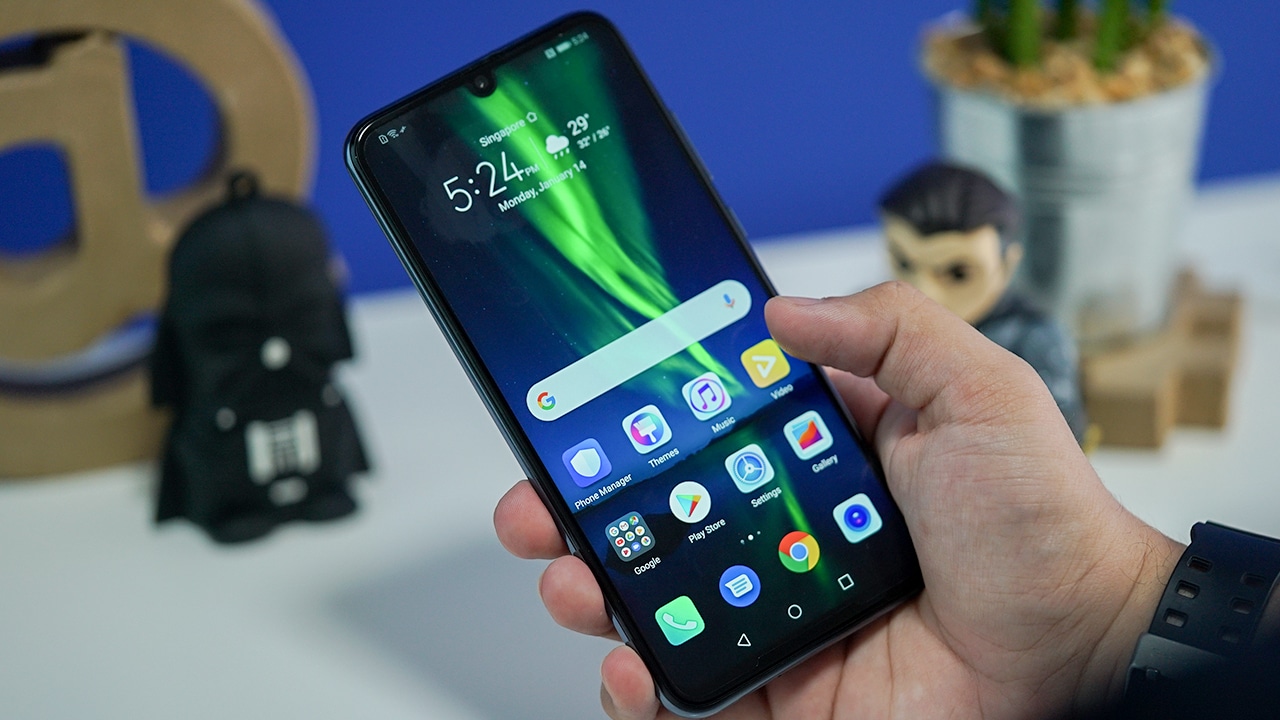 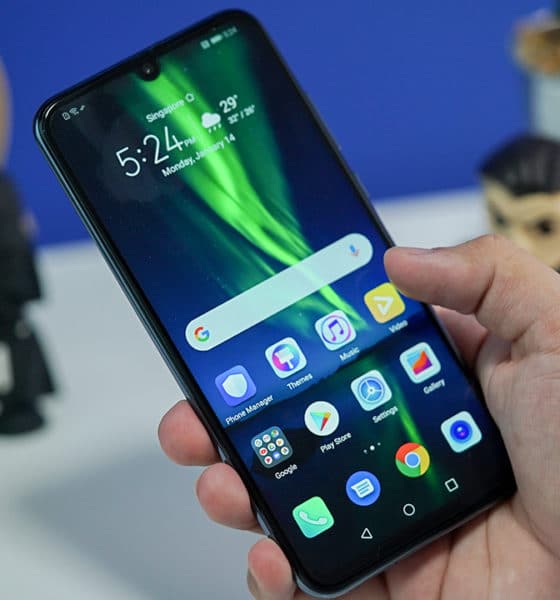 Honor 10 Lite Hands-on: Toning it down

After impressing us with the Honor 8X, the Huawei sub-brand now has a new midrange phone: the Honor 10 Lite. As its name implies, this is a toned-down version of the Honor 10, even though that phone is already a bang-for-the-buck device.

Is the Lite version any good? To answer that, let’s get on to our hands-on. You know the drill; we first take a look at the phone’s physique. 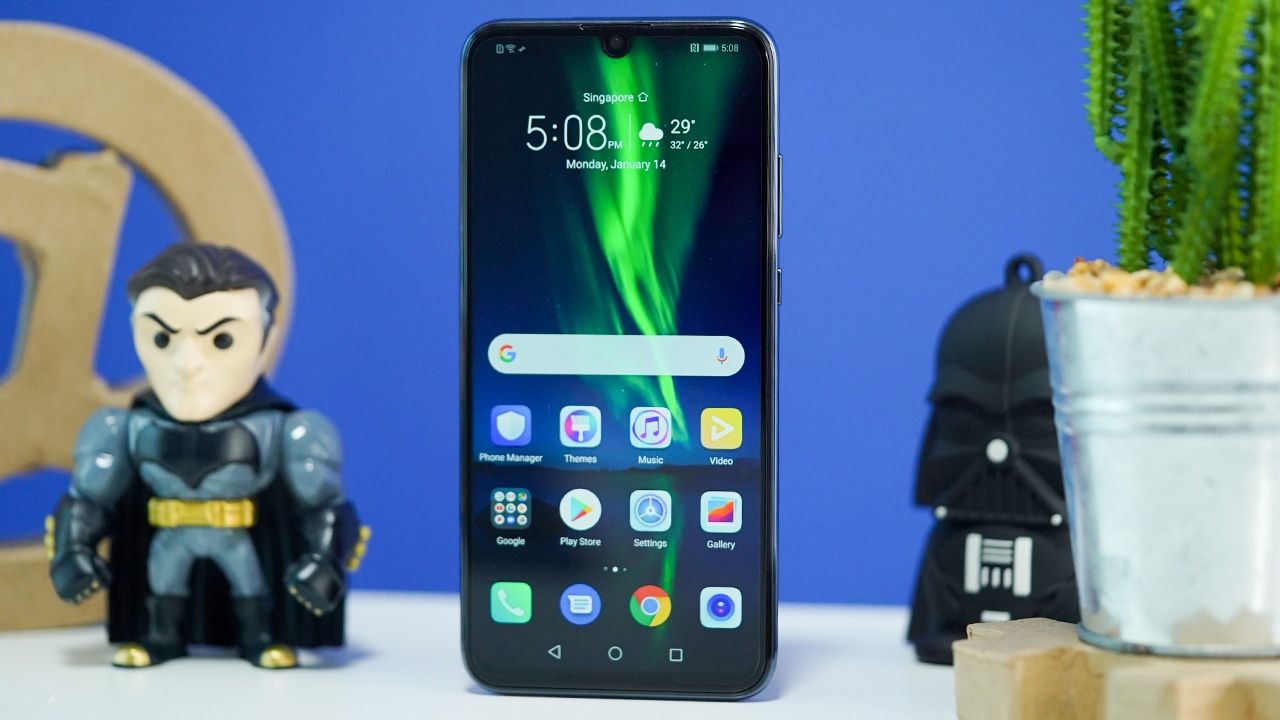 It sports a waterdrop notch for the selfie camera 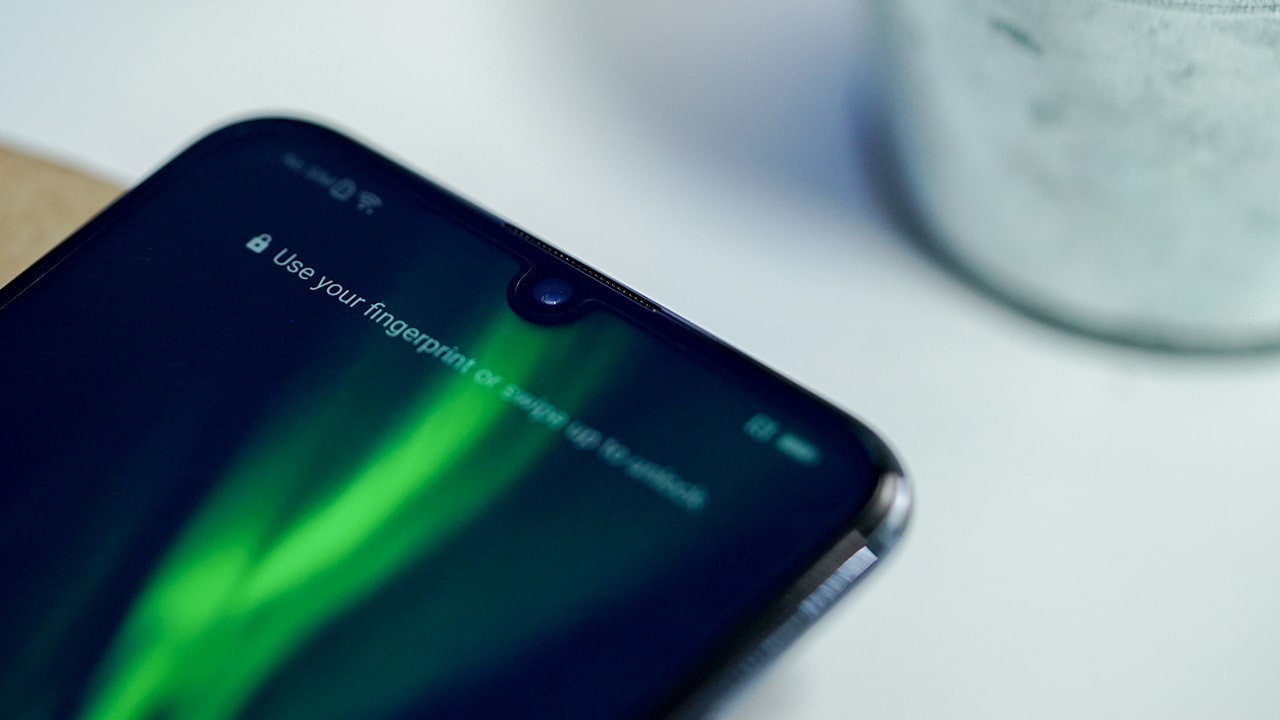 Less obtrusive than a conventional notch

The chin houses the other sensors 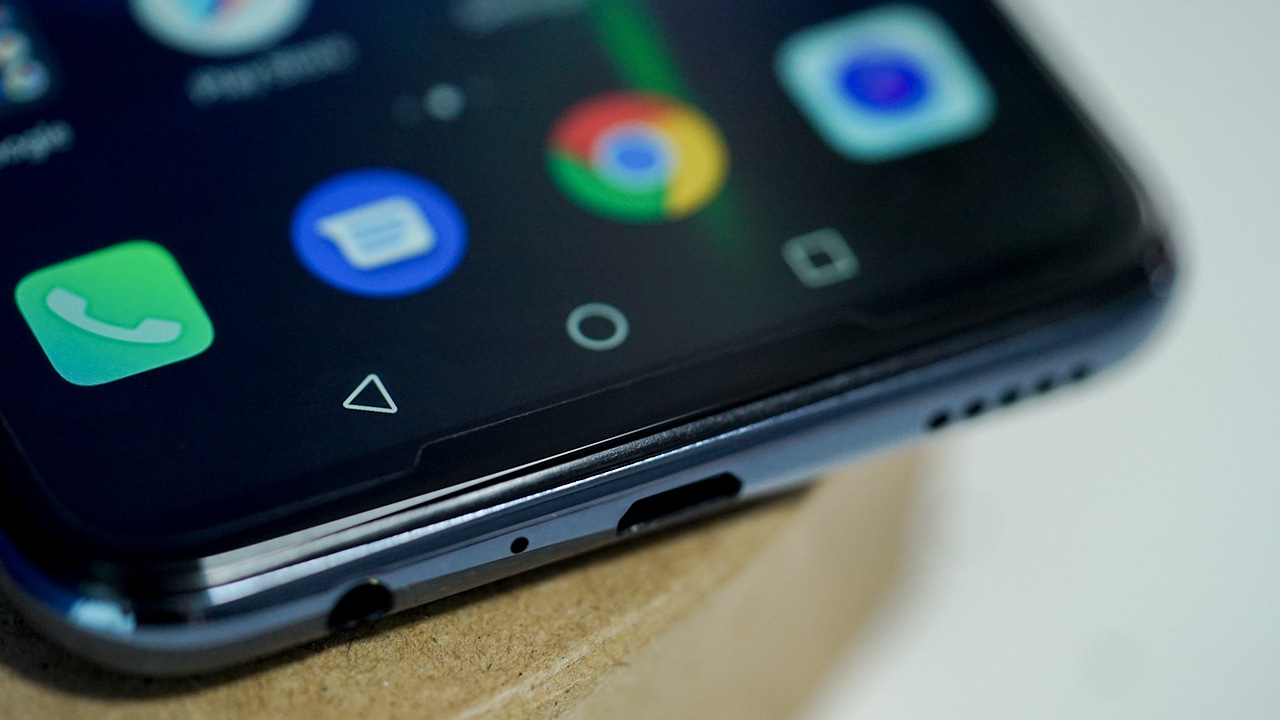 Because there’s no more space on top

On its right are the physical buttons 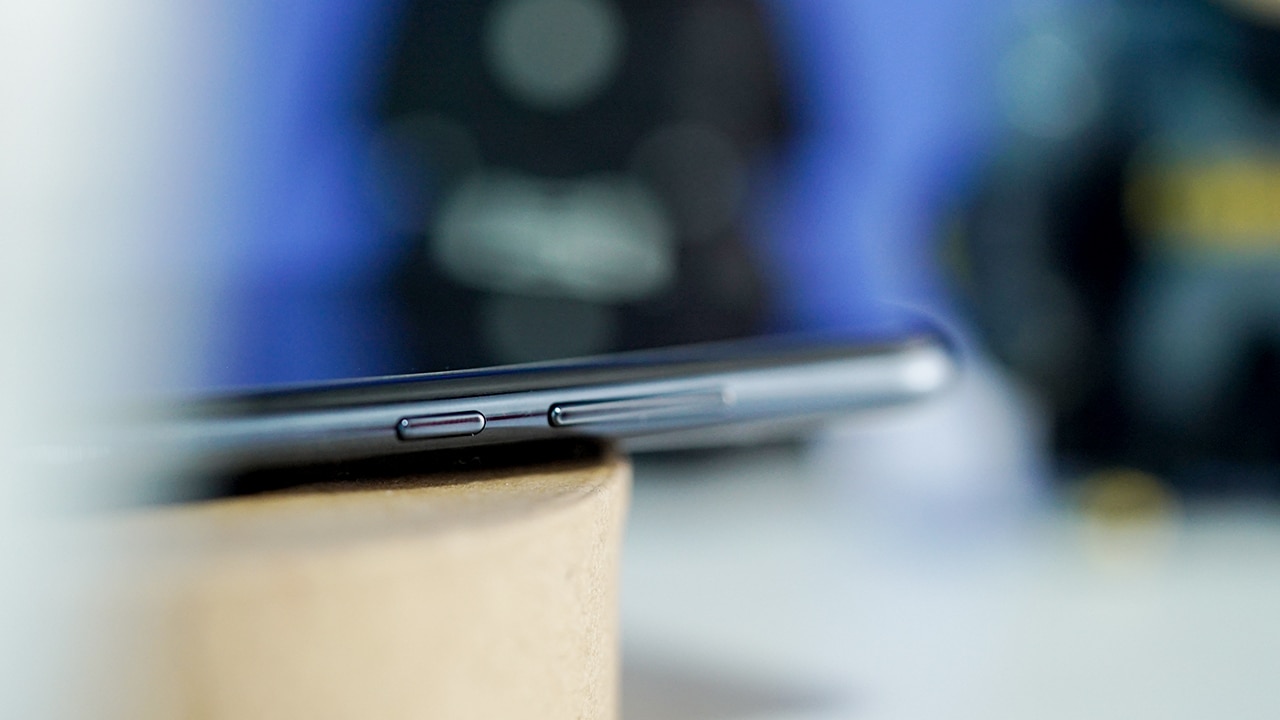 One for adjusting volume and another for power

On top is the hybrid card slot 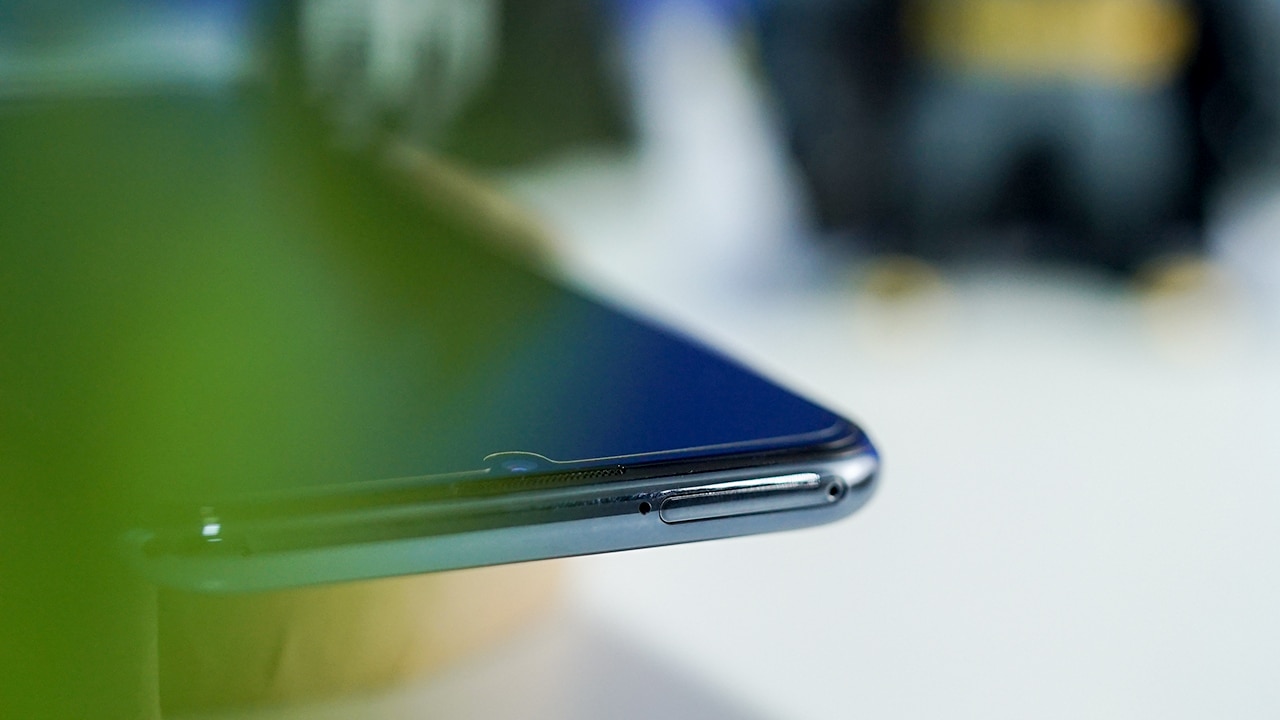 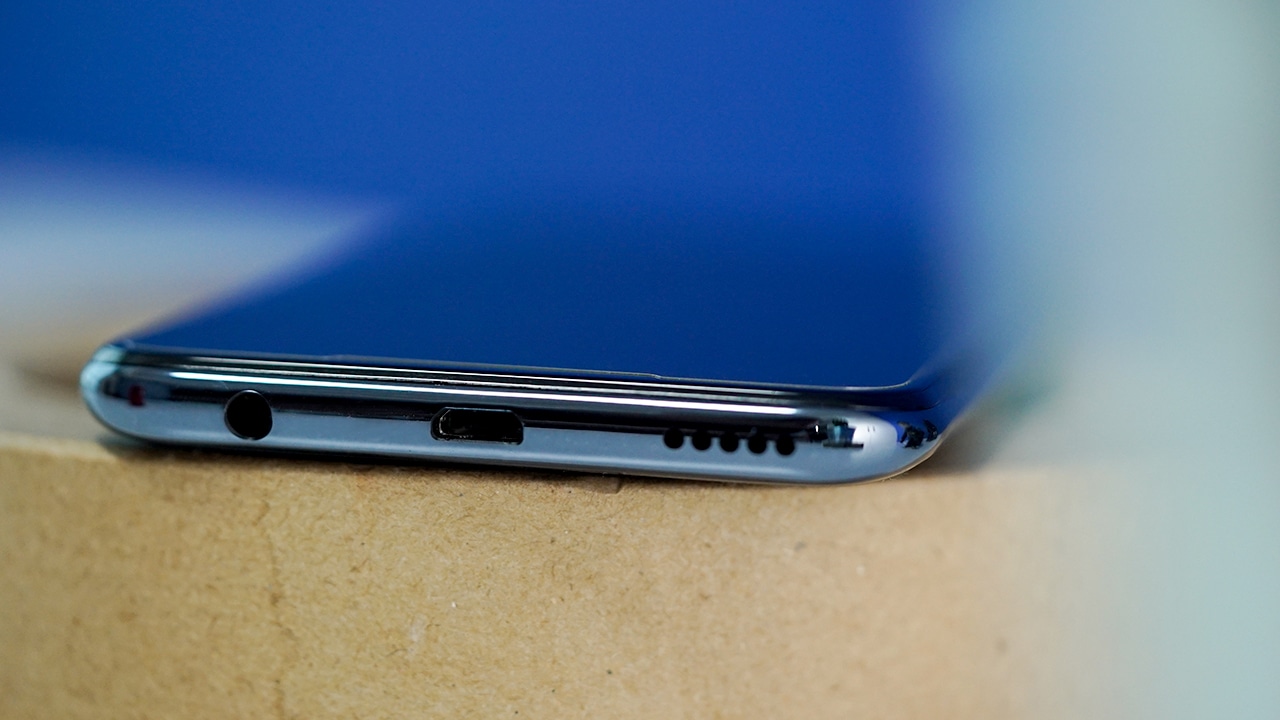 Along with the 3.5mm port and loudspeaker

The back has curved sides for better grip 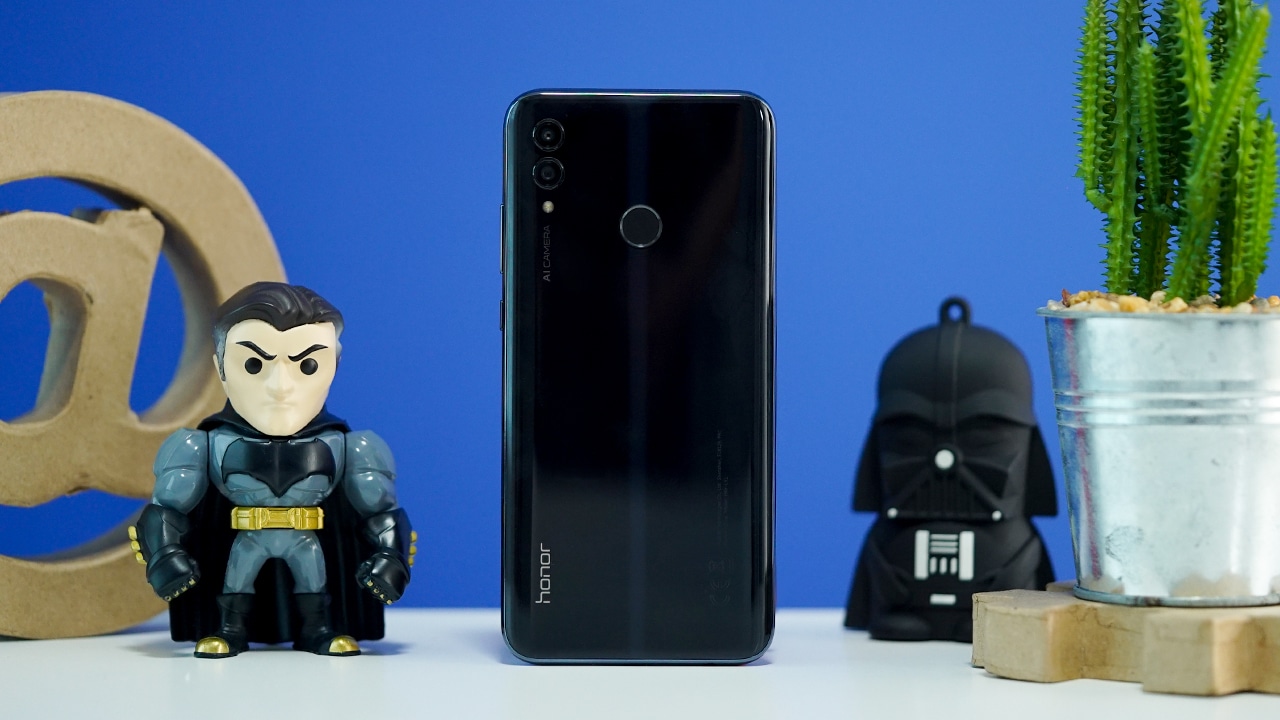 It’s still not made from glass, though

There are two AI-powered rear cameras 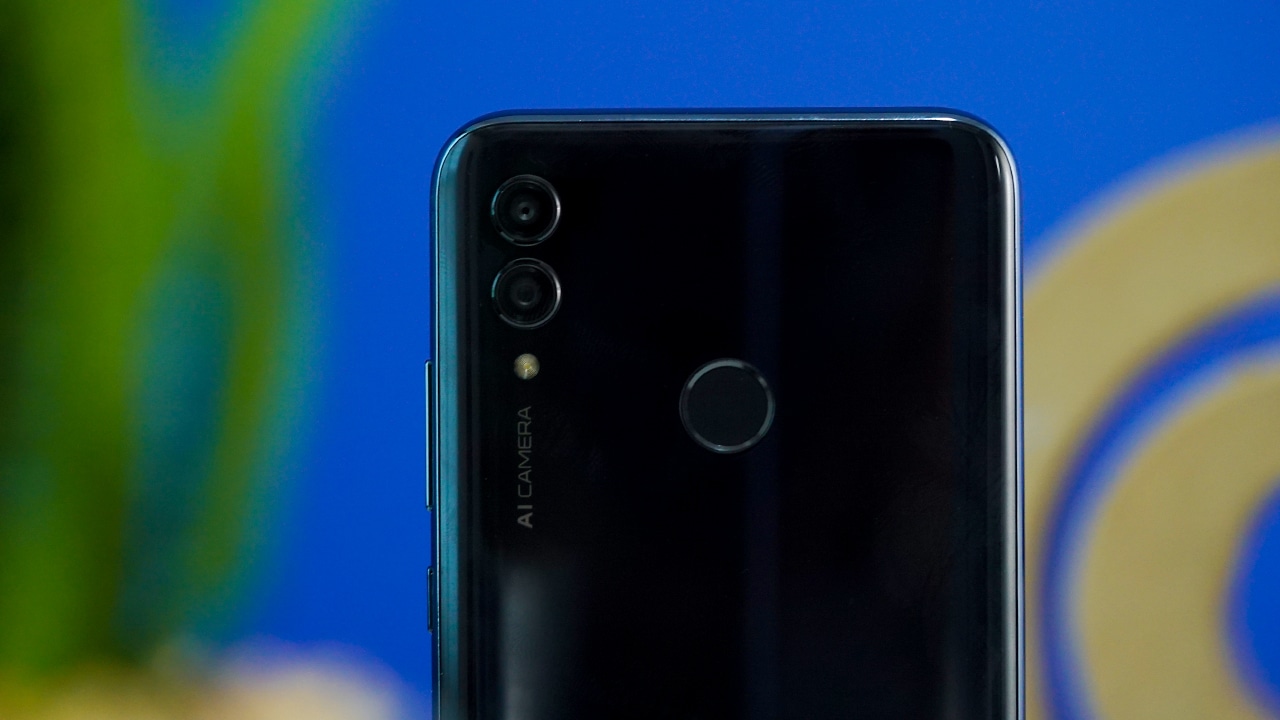 Feels good in your hand

The Honor 10 Lite inherits the design of the Honor 10, but there are changes to keep its price down. To be honest, the Lite version is a blend of the main Honor 10 model and its midrange cousin the Honor 8X. 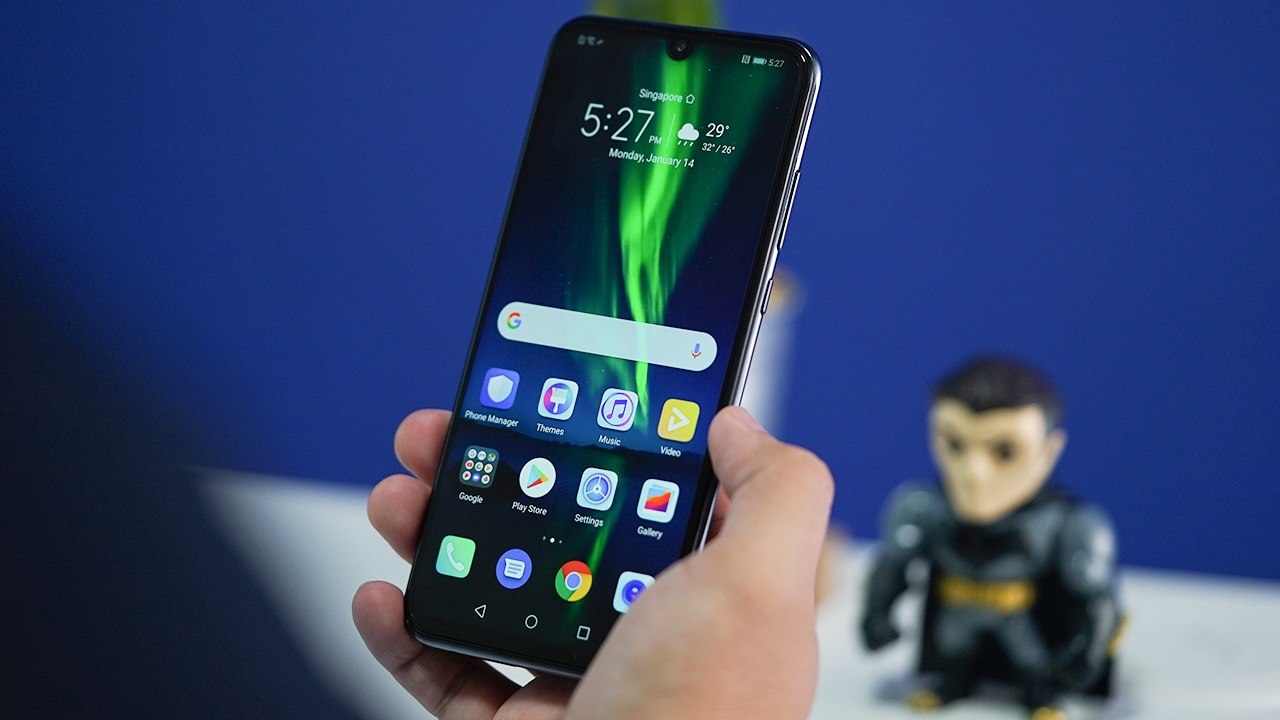 If you find notches to be a distraction, the Honor 10 Lite’s minimal notch might win you over. It’s not a totally new solution since Vivo and OPPO already have their own versions, but it’s nice to see it available on more affordable phones.

The display, with its Full HD+ resolution, is sharp and has good color reproduction. It’s not as bright as I’d want it to be, but it’s still usable even outdoors. The overall quality of the screen is one of the best you can have at this price point. 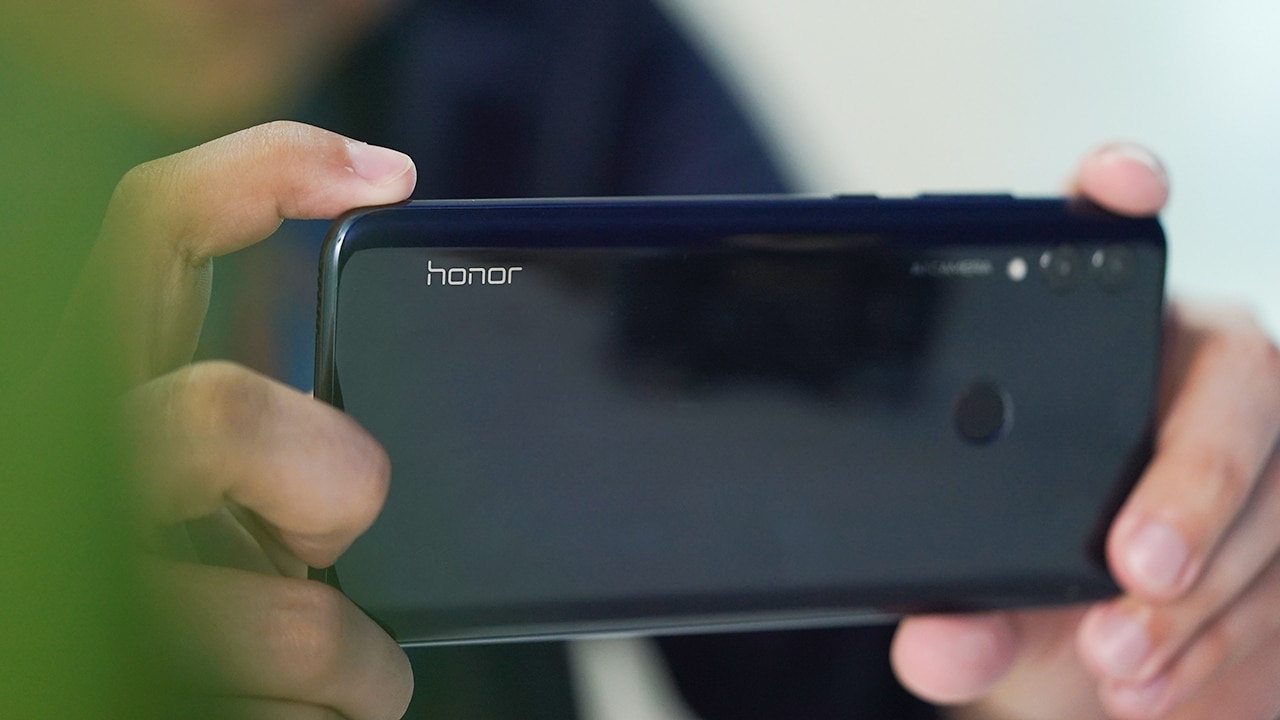 The curved back of the Honor 10 Lite makes it more natural to hold. This little design choice has a great impact on day-to-day use, unless you put on a case. It’s not perfect though, because I find the position of the rear fingerprint reader hard to reach using the index finger. Maybe its position is a bit higher than what I am used to.

It’s got the Kirin prowess

The presence of the Kirin 710 processor among midrange Huawei and Honor phones has become the norm. The Honor 10 Lite is no different and that’s a good thing. The Kirin 710 processor from Huawei’s own chipset factory proved itself to be a good contender. It’s not the best in the business, but it’s efficient and can deliver good performance. 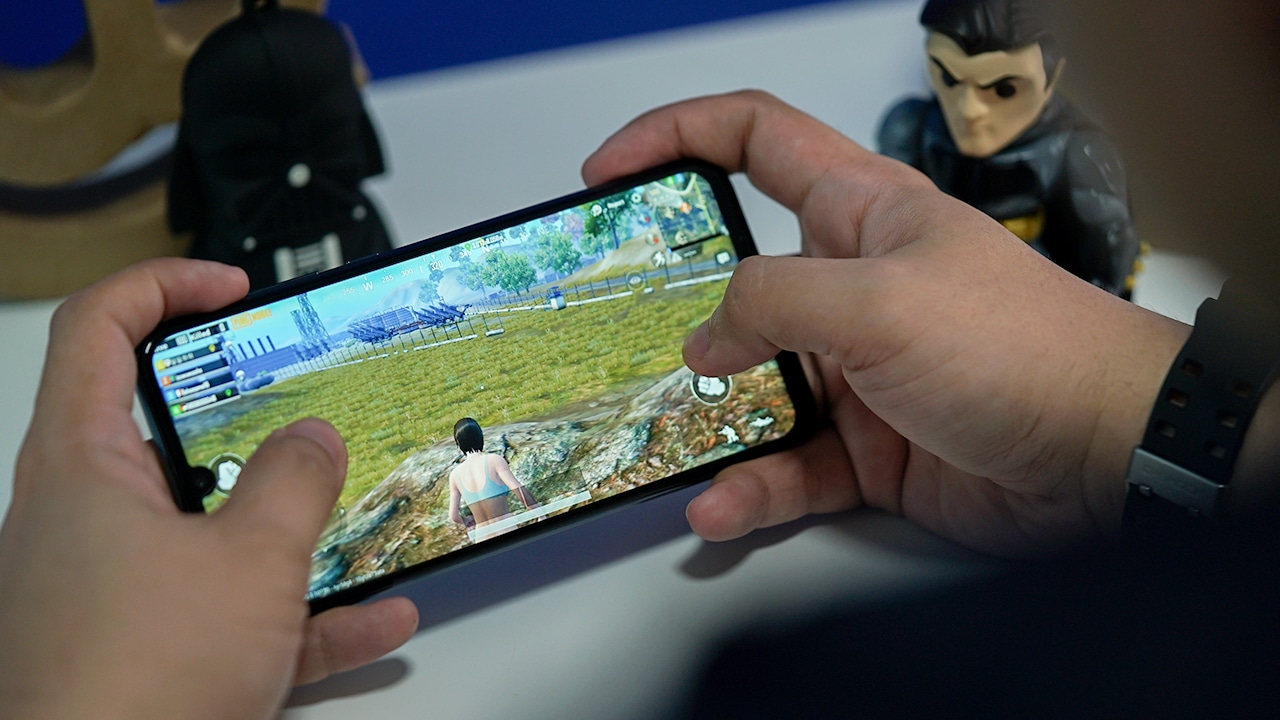 The Honor 10 Lite will be available in multiple memory and storage configuration; I strongly advise to get the highest possible. My review unit only has 3GB of memory which isn’t much, but it was still able to run apps and games smoothly. I had no issues with the general performance of the Honor 10 Lite. The phone runs the latest EMUI 9.0 (based on Android 9 Pie) with all the customizations you’d expect. I am not a fan of EMUI because of how it looks, but that’s just me.

Gaming performance is good, even though my unit only has 3GB of memory to share with other opened apps. Both Asphalt 9: Legends and PUBG: Mobile are playable on high graphics settings. It’s worth pointing out that the phone gets a bit warm while playing.

Equipped with a total of three cameras, the Honor 10 Lite is more than capable of shooting quality photos. The phone has a pair of 13- and 2-megapixel shooters on the back. As always, the secondary sensor enables the phone to shoot portrait photos. Not only that, the staple AI feature is here as well. Thankfully, you can turn off AI even after taking the shot just in case you don’t like how it processes the image.

Here are some samples taken using the rear cameras: 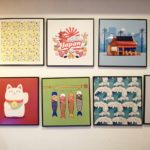 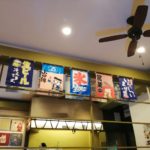 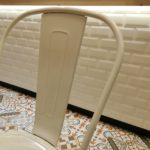 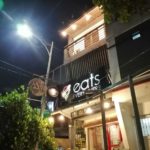 With a 24-megapixel front camera, there’s no doubt that the Honor 10 Lite is going after selfie lovers. To top that, AI and scene-detection capabilities are also turned on when taking selfies. The usual beautification feature is available, but there’s no AI beauty like on other phones 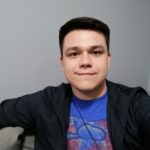 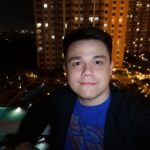 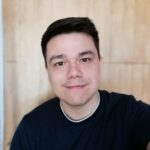 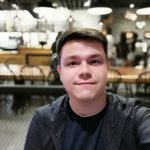 With Bokeh and Beauty Effect

Even with a high-resolution front sensor, I find the selfies taken with the Honor 10 Lite to be lacking. The rear cameras are quite good though, even in low-light scenarios. 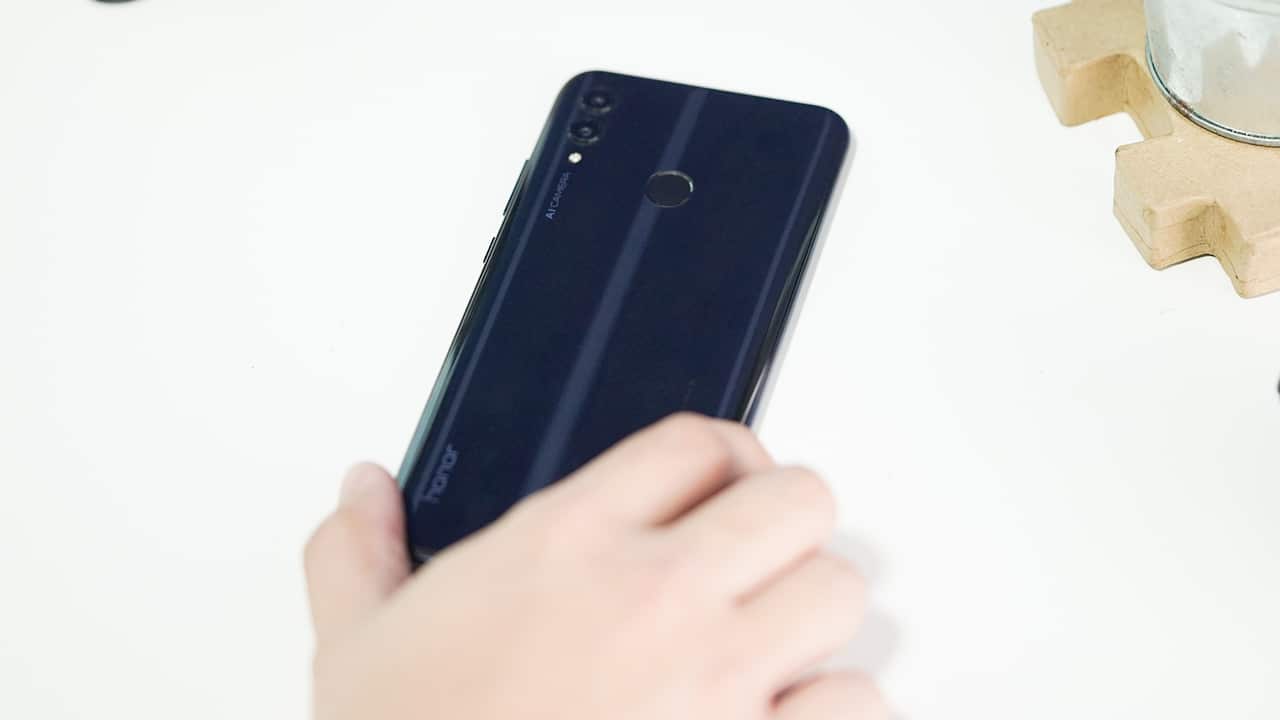 Are those enough to knock over the Honor 8X? Well, it’s a matter of preference. You may read our review of the Honor 8X to help you make the choice between the two.

The Honor 10 Lite is sold in different memory and storage configurations. It has a starting price of INR 13,999 in India and PhP 9,990 in the Philippines.