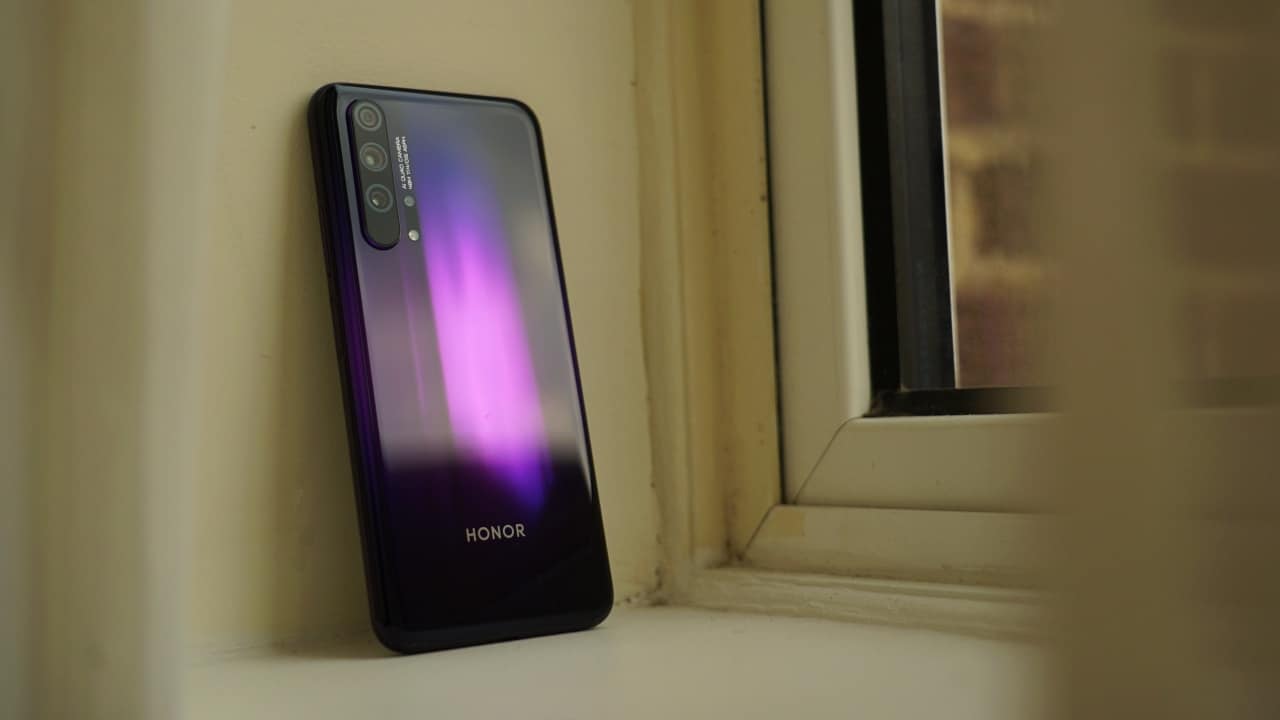 Honor has just announced its new flagship phone: the Honor 20 Pro. Like with its predecessor, Honor brings all the latest features into a more affordable package. The Honor 20 Pro is part of the company’s new Honor 20 series and since it has the “Pro” name, this is certainly their best offering yet.

For starters, the Honor 20 Pro sports a 6.26-inch All-View display with a Full HD+ resolution. Unlike other manufacturers, Honor favors the hole-punch over a notch. This makes the Honor 20 Pro’s display similar to the Honor View 20 from a few months ago.

While the Honor 20 Pro’s screen is virtually borderless, it’s still an LCD panel and not OLED. This means an in-display sensor is not possible, so Honor placed a capacitive fingerprint scanner on the side similar to the Galaxy S10e and older Xperia models. 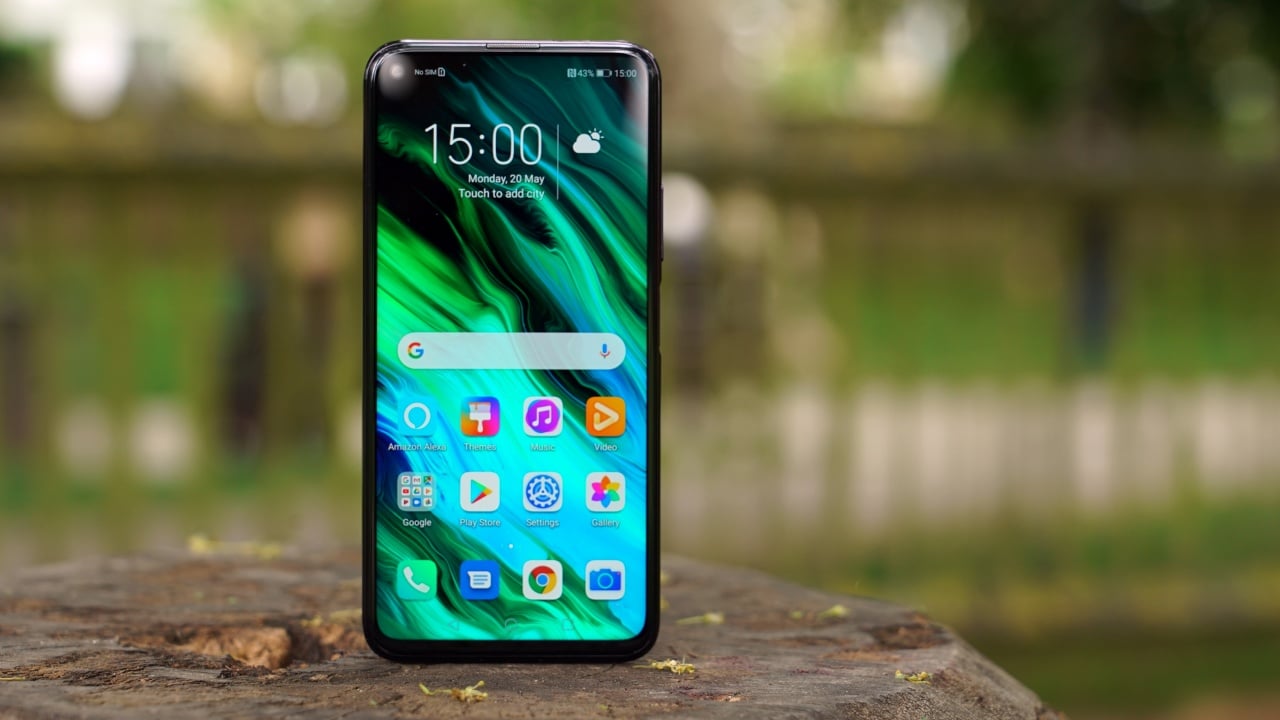 Inside the phone is a Kirin 980 chipset, the same one that powers Huawei’s latest P30 series. Moreover, it has 8GB of memory and 256GB of internal storage, which makes it a true flagship-specced phone. It also has Graphene Cooling Sheet technology to keep the phone’s temperature in check.

What makes the Honor 20 Pro shine above other premium phones in the market today is its new quad camera setup on the back. It has a main 48-megapixel sensor with an f/1.4 lens aperture (the biggest opening we know on mobile phones), optical image stabilization, PDAF, and laser autofocus. It also has AI tricks like Ultra Clarity and Super Night modes. 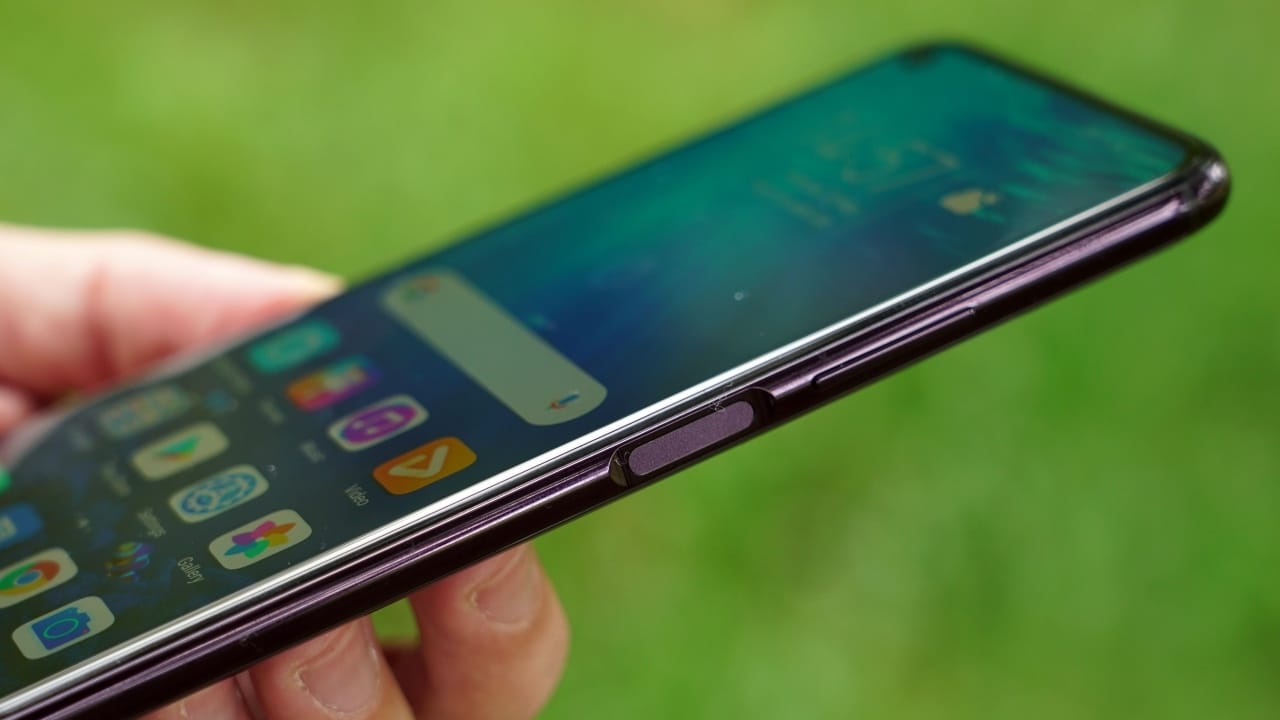 The phone’s main camera is accompanied by a 16-megapixel ultra wide-angle shooter and an 8-megapixel telephoto camera with OIS. The zoom lens can do 3x lossless optical zoom, 5x hybrid zoom, and up to 30x digital zoom. Lastly, there’s a special 2-megapixel sensor for macro photography. It can sharply focus on things as close as 4cm.

For selfies, it’s got a 32-megapixel front-facing camera in the hole of the display. The front shooter supports AI beauty modes and 3D Portrait Lighting. 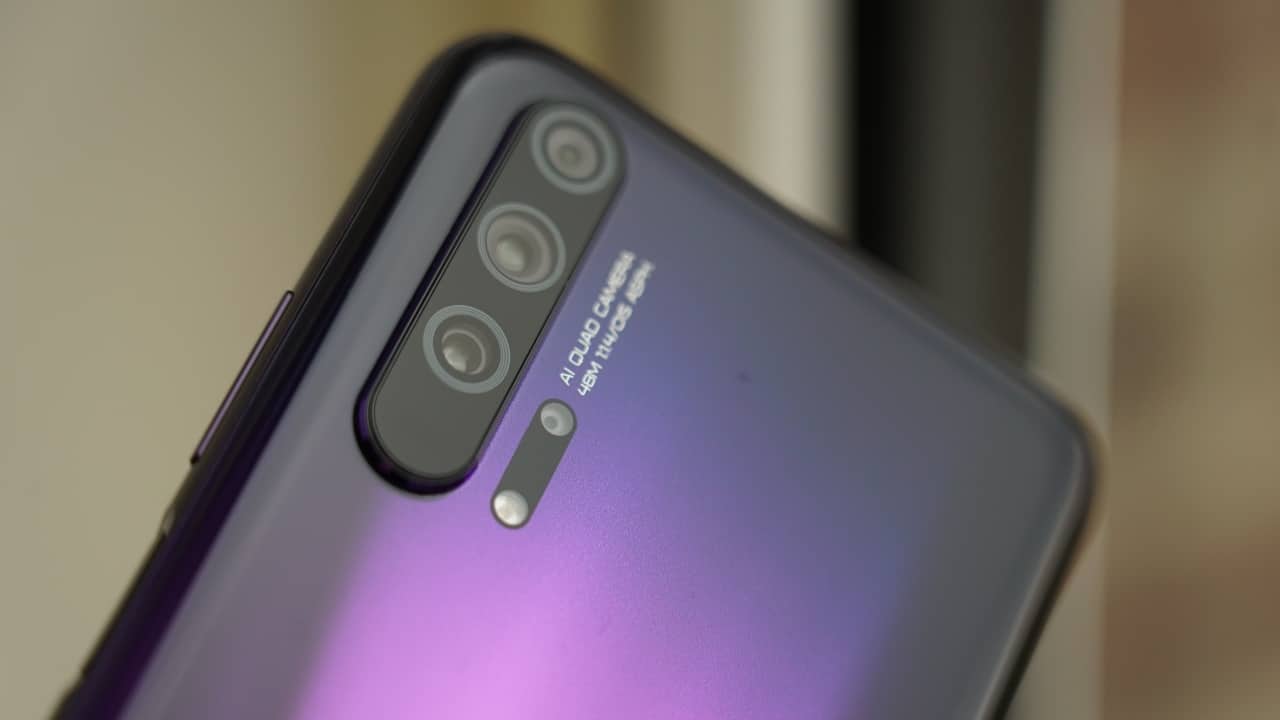 A 4000mAh battery will be able to keep the lights on for a whole day, while the 22.5W SuperCharge fast charger (included the phone’s retail box) could quickly recharge the battery from zero to 50 percent in just 30 minutes.

The phone runs Magic UI 2.1 which is based on Android 9 Pie. It’s very similar to Huawei’s EMUI and has GPU Turbo 3.0 out of the box for improved gaming performance on select titles like Fortnite, PUBG Mobile, Vainglory, Arena of Valor, and NBA 2K18.

If there’s a Pro model, there’s got to be a normal one. The regular Honor 20 is practically identical to the Honor 20 Pro with the same display, processor, fingerprint reader, and software. Of course, it has a few downgrades like the lesser memory and storage option at 6GB+128GB and smaller battery at 3750mAh.

However, the big difference between the Pro and non-Pro is found in the camera department. The main 48-megapixel camera remains, but it now only has an f/1.8 aperture. The 16-megapixel ultra wide-angle shooter and 2-megapixel macro camera are untouched, but the telephoto lens is swapped for a depth sensor.

The Honor 20 Pro will be initially available in the UK for GBP 550 or EUR 599 (~US$ 670) in other European countries and it’ll come in Phantom Blue and Phantom Black colors.

The regular Honor 20, on the other hand, is cheaper at EUR 499 or roughly US$ 555 when converted. It has three color options: Sapphire Blue, Midnight Black, and Icelandic White. 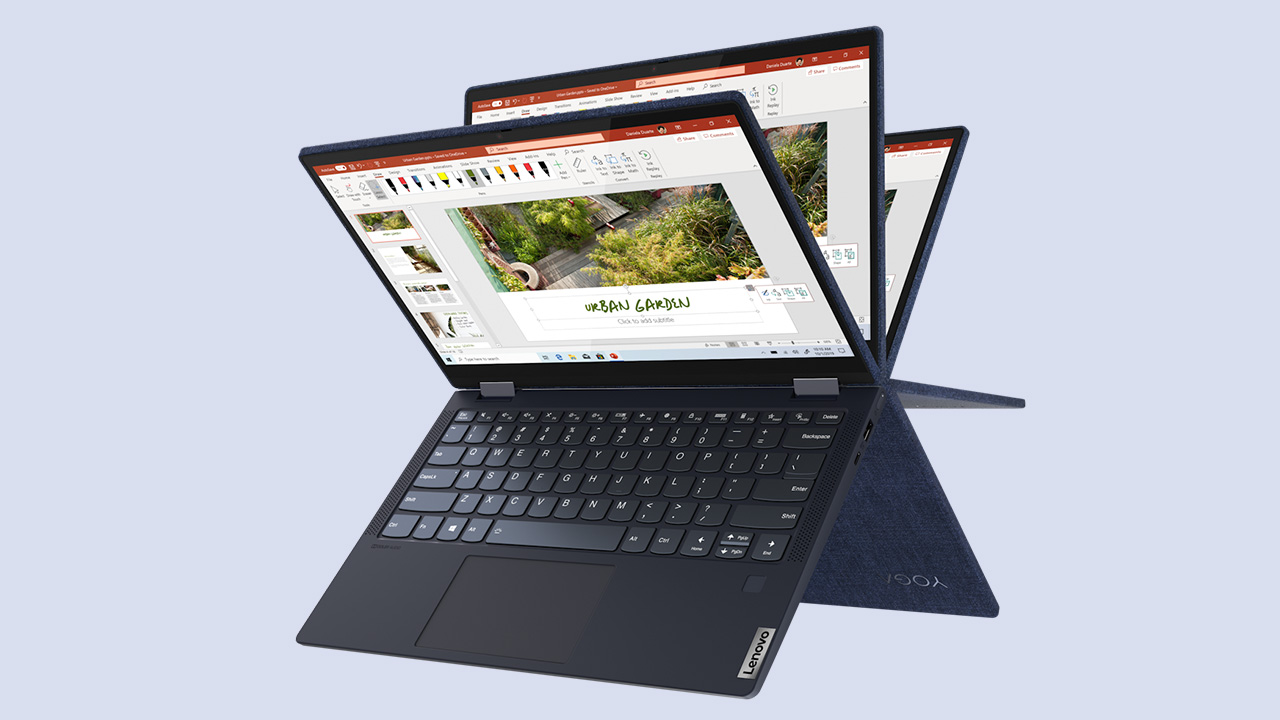 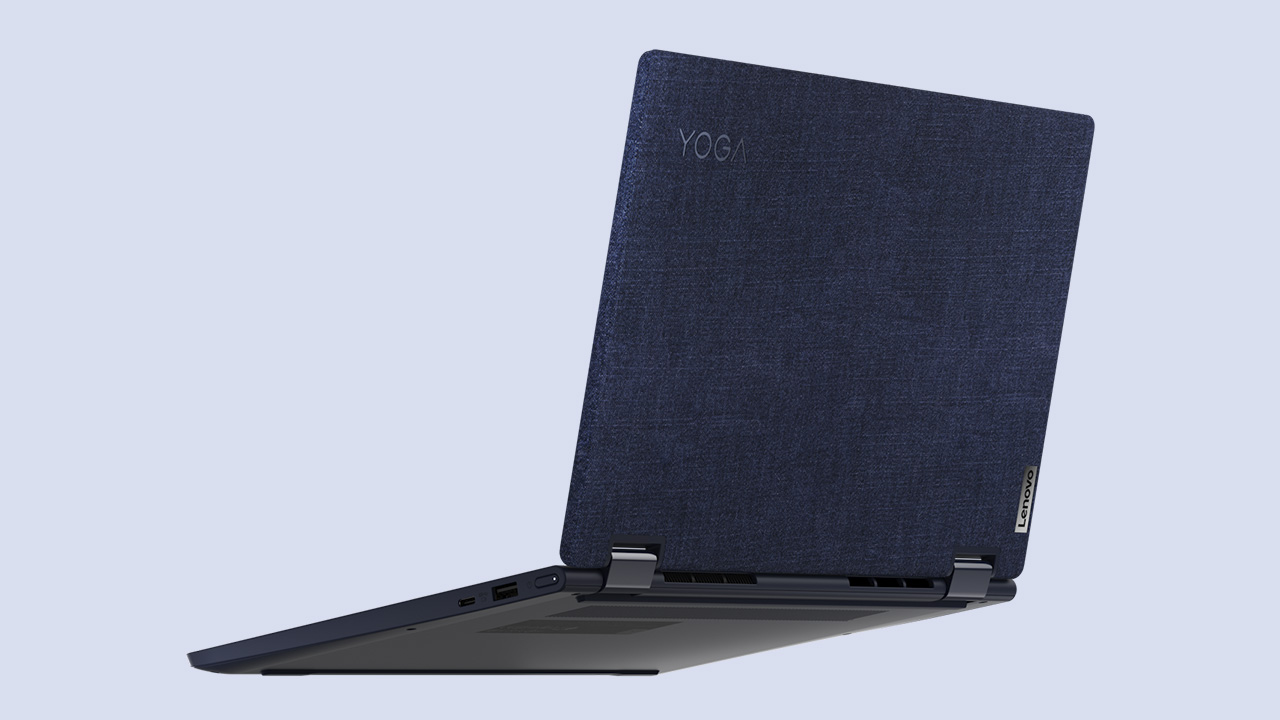 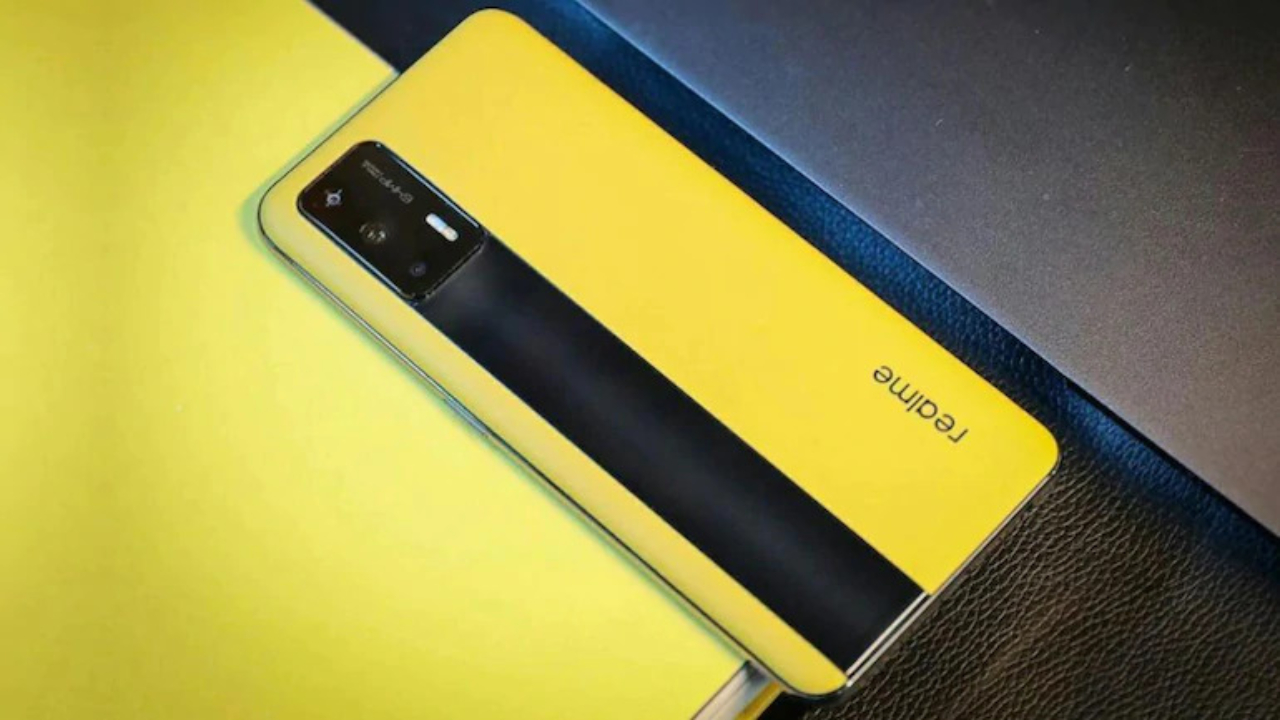 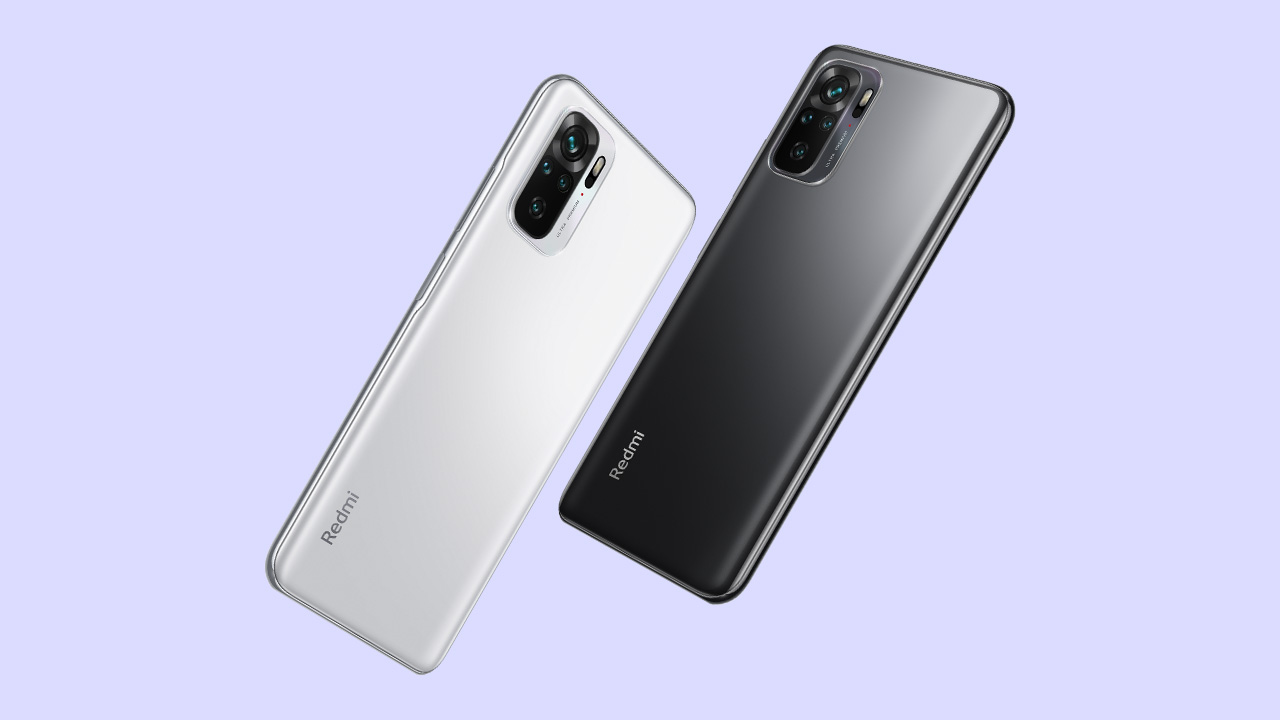