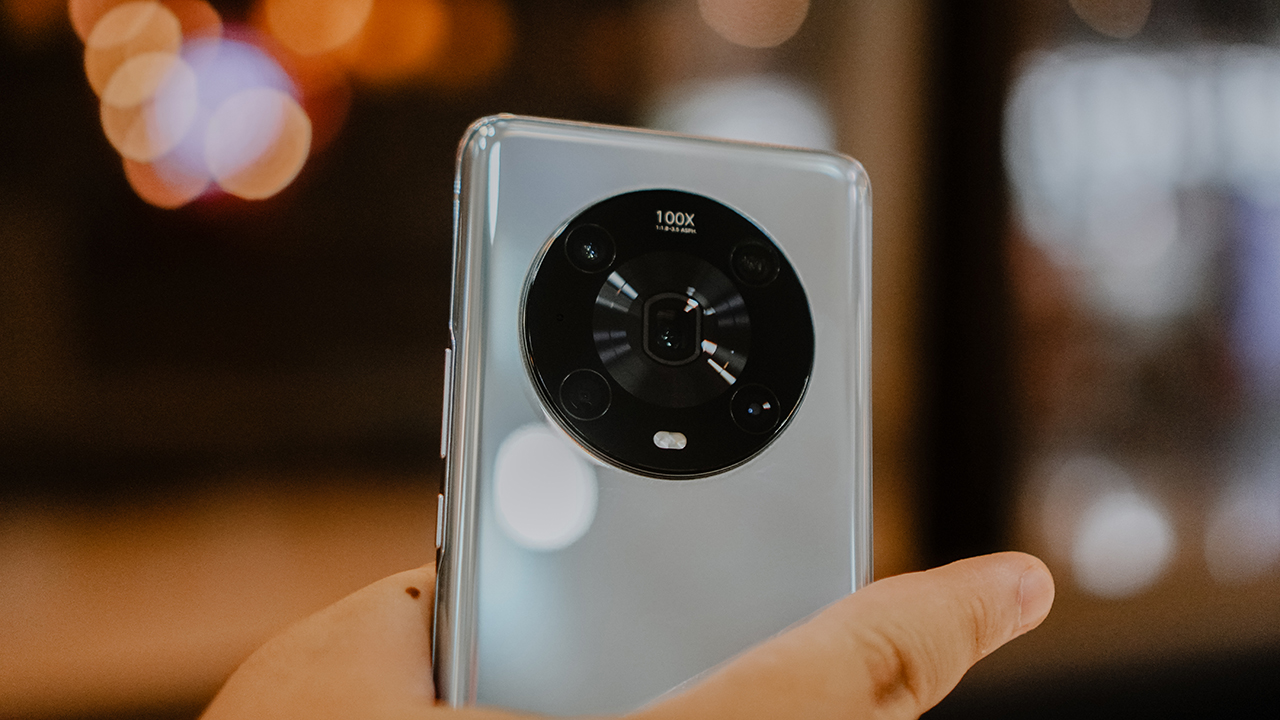 HONOR is back in the Philippines in a massive way, announcing the flagship Magic4 Pro smartphone and three mid-range phones under the X Series during its “The Power Of Magic” launch event last Tuesday.

The Magic4 Pro boasts of an impressive rear camera setup with advanced technologies, bannered by a 50MP wide camera that has a massive 1/1.12 sensor and a large f/1.6 aperture for a superior light-sensing performance.

With Ultra Fusion Photography, the phone is capable of shooting 4K Night Mode videos while capturing previews in real-time.

The main camera is complemented by a 50MP ultra-wide lens and a 64MP Periscope telephoto camera. It can go up to 100x digital zoom. Up front is a 12MP ultra-wide camera with a 100-degree field of view.

HONOR’s latest flagship is powered by a Snapdragon 8 Gen 1 5G processor and Adreno 730 GPU. It runs on the Android 12-based Magic UI 6.0.

Its 4,600mAh battery supports 100W fast charging. HONOR claims the device can recharge to full in just half an hour. There is also a 100W fast wireless charging and reverse charging for both wireless and wired.

The phone has 8GB of RAM and 512GB of internal storage. It features a large 6.81-inch HDR10+ LTPO OLED display with an adaptive refresh rate of up to 120Hz.

Available in Black and Cyan color options, the Magic4 Pro will retail for PhP 52,990 and comes with a free HONOR Watch GS 3 (worth PhP 11,990) until supplies last.

The Magic4 Pro was not the only phone HONOR revealed; the brand has also launched three mid-rangers as part of the X Series: The X9, X8, and X7.

The three phones all have a Snapdragon 680 chipset. Their displays are all capable of up to 90Hz refresh rates.

Perhaps the only significant difference is that the X7 has only a 4GB RAM. Meanwhile, the X8 and X9 have 6GB and 8GB, respectively although all devices have 128GB of internal storage.

The X8 and X9 both have 64MP main cameras too, while the X7 doesn’t lag far behind with a 48MP main shooter.

The phones in the X Series will be available on Lazada and over 600 dealer stores nationwide for the following prices:

Interestingly, the X8 will come with a free HONOR Band 6 worth PhP 1,990 too.