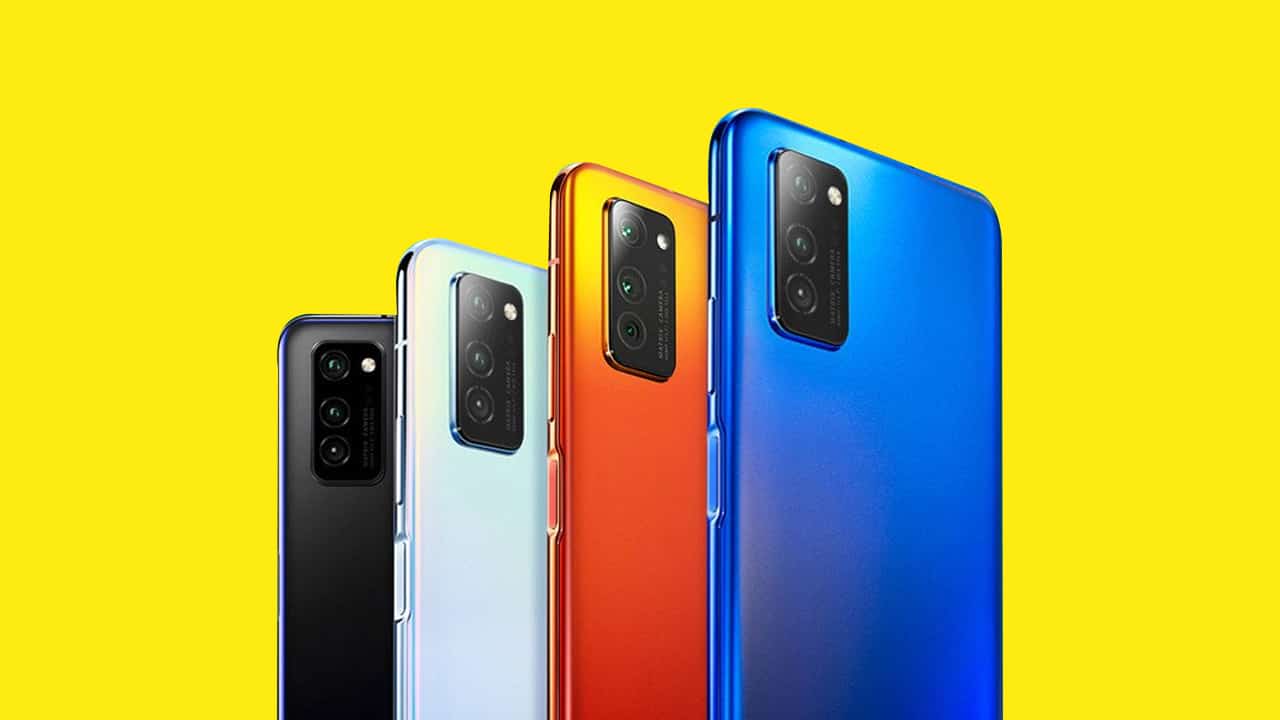 Honor has its eyes on both the present and the future as they launch the Honor View30 and Honor View30 Pro. The series is the company’s first dual-mode 5G smartphones.

Powering the phones is the latest Kirin 990 chipset — a processor made specifically for ushering in the 5G era.

The Honor View30 sports an almost identical setup with only the wide angle camera being the difference. It’s 8MP instead of 12MP.

In front, you get its dual-lens cameras: a 32MP AI Selfie Camera and an 8MP wide angle selfie camera. These sit on a punch-hole type setup located on the upper left corner of the device’s display.

If mobile gaming is your thing, you’ll be happy to know that the Honor View30 series is equipped with GPU Turbo and Kirin Gaming+ 2.0 for an enhanced and smoother gaming experience.

Both smartphones support Honor Supercharge which gets your device from 52 percent in just 30 minutes. The Pro version has an extra oomf as it supports Super Wireless Charge for even more convenience.

Just like its sibling Huawei, Honor is making a push into the whole Internet of Things approach. Taking advantage of Huawei’s ecosystem, the Honor View30 series can serve as a hub for everything else that’s coming in the company’s vision for a smarter way of living.

Like the Huawei Mate 30 series, it’s likely that you’ll have to go through other means if you wish to have the Google Mobile Services on the Honor View30 series. The phone is currently only available in China.