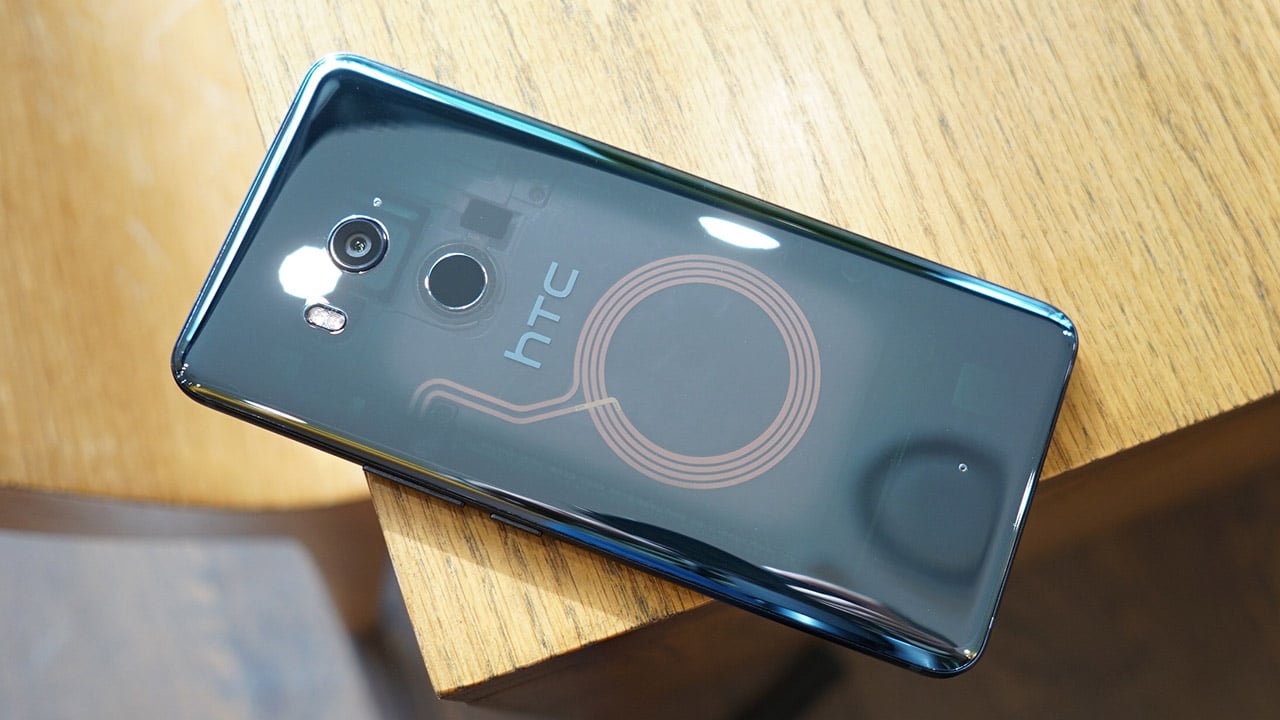 As good as the U11 is, it wouldn’t seem right for that bezel-heavy smartphone to be HTC’s flagship for the year. That’s why the U11+ makes a lot of sense.

Conforming to the increasingly popular 18:9 display standard, the 6-inch U11+ is much taller than the previous flagship, and manages to fit a significantly larger 3930mAh battery inside to push the hungrier 2880 x 1440-pixel resolution. 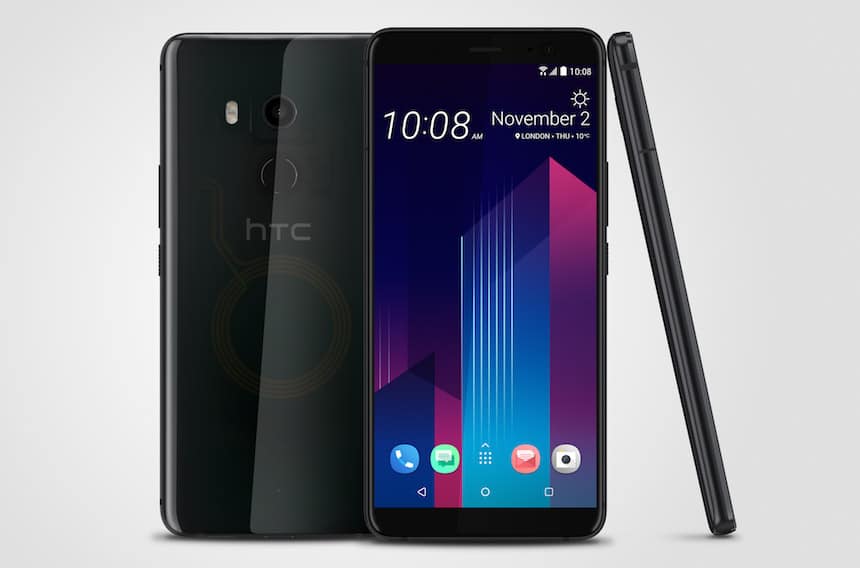 As for the rear design, HTC is offering a translucent black option for the glass panel. While not clear in the renders shown here, it gives you a more intimate look into the innards of the handset. You’ll also notice the relocated fingerprint reader on the back now that the bottom bezel can’t contain it anymore.

The Snapdragon 835 processor with flagship-level memory and storage configurations (4GB to 6GB RAM and 4GB to 128GB expandable storage, depending on your region) make a return.

On paper, the once class-leading 12-megapixel main camera seems to be unchanged, but we’ll have to wait for DxOMark and our own review to see the difference. The front contains an 8-megapixel selfie shooter up top. 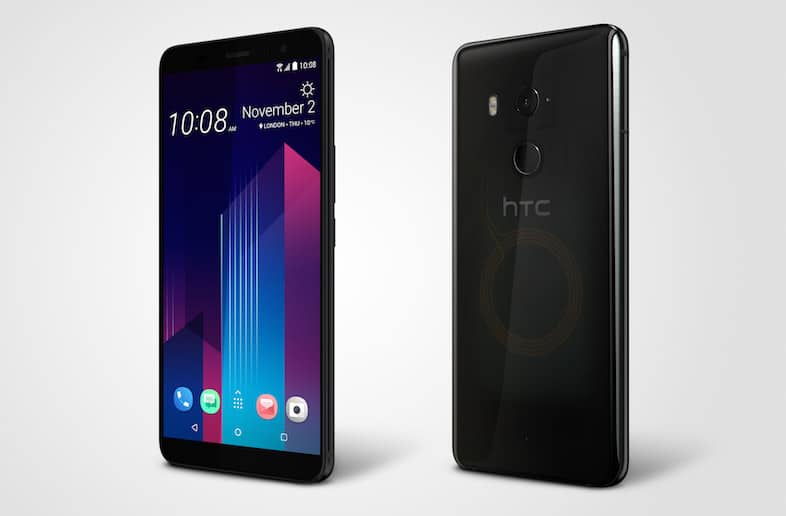 It goes without saying that Edge Sense is back. This will once again allow you to squeeze the phone to activate a function or launch an app of your choice — unlike the Pixel 2 pair, which can only bring up Google Assistant.

Everything else is mostly the same experience you’d get from the smaller U11, including the loud BoomSound speakers and IP68-rated water and dust resistance. The bonus, however, is having Android 8.0 Oreo straight out of the box.

We’ll update this space as we learn more about the pricing and availability per region. As of the moment, we’ve been informed that this model won’t be available in North America.