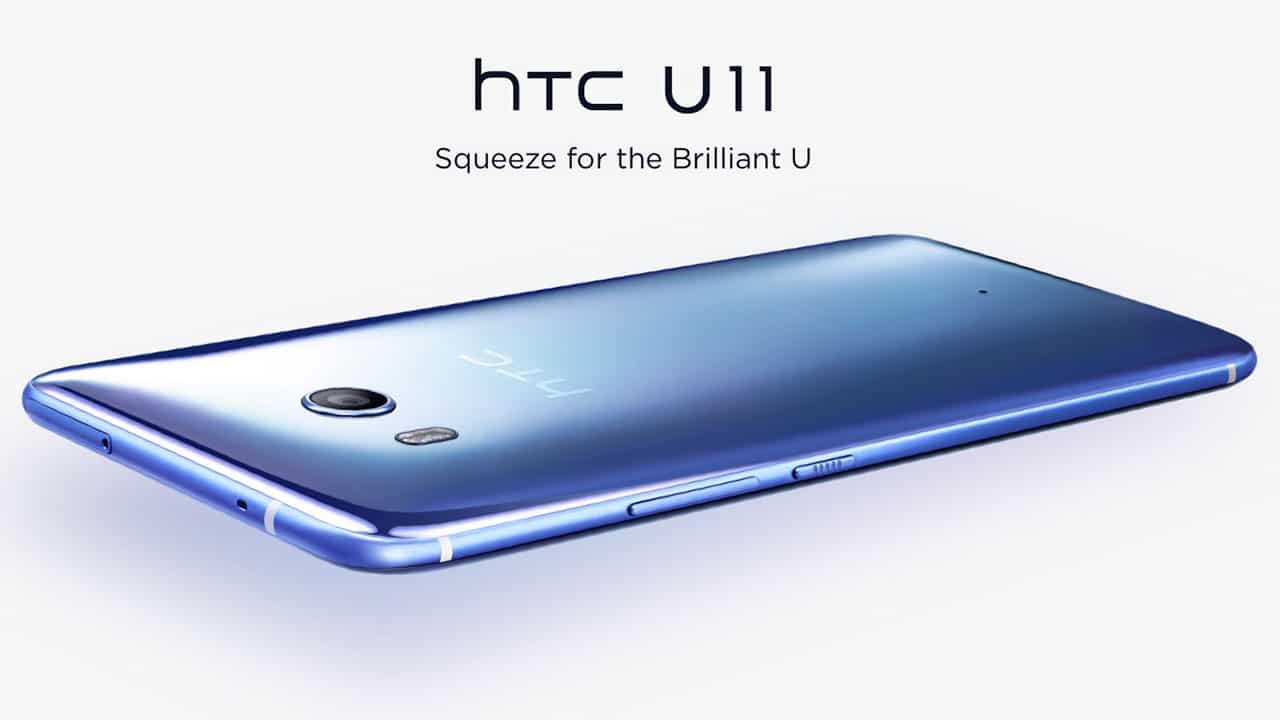 We learned a lot about the HTC U11 in the leaked hands-on video — from its squeezable body to a couple of specs — but we learned something even more important during the official launch: Its camera beats the Google Pixel at DxOMark.

With a score of 90, HTC’s new flagship smartphone has one point more than the previous champ, the Pixel. That’s a major feat, considering how many believe Google’s pride and joy has the best camera to date. Of course, we’ll have to wait for real-world tests before knowing for sure if its 12-megapixel camera is truly king. 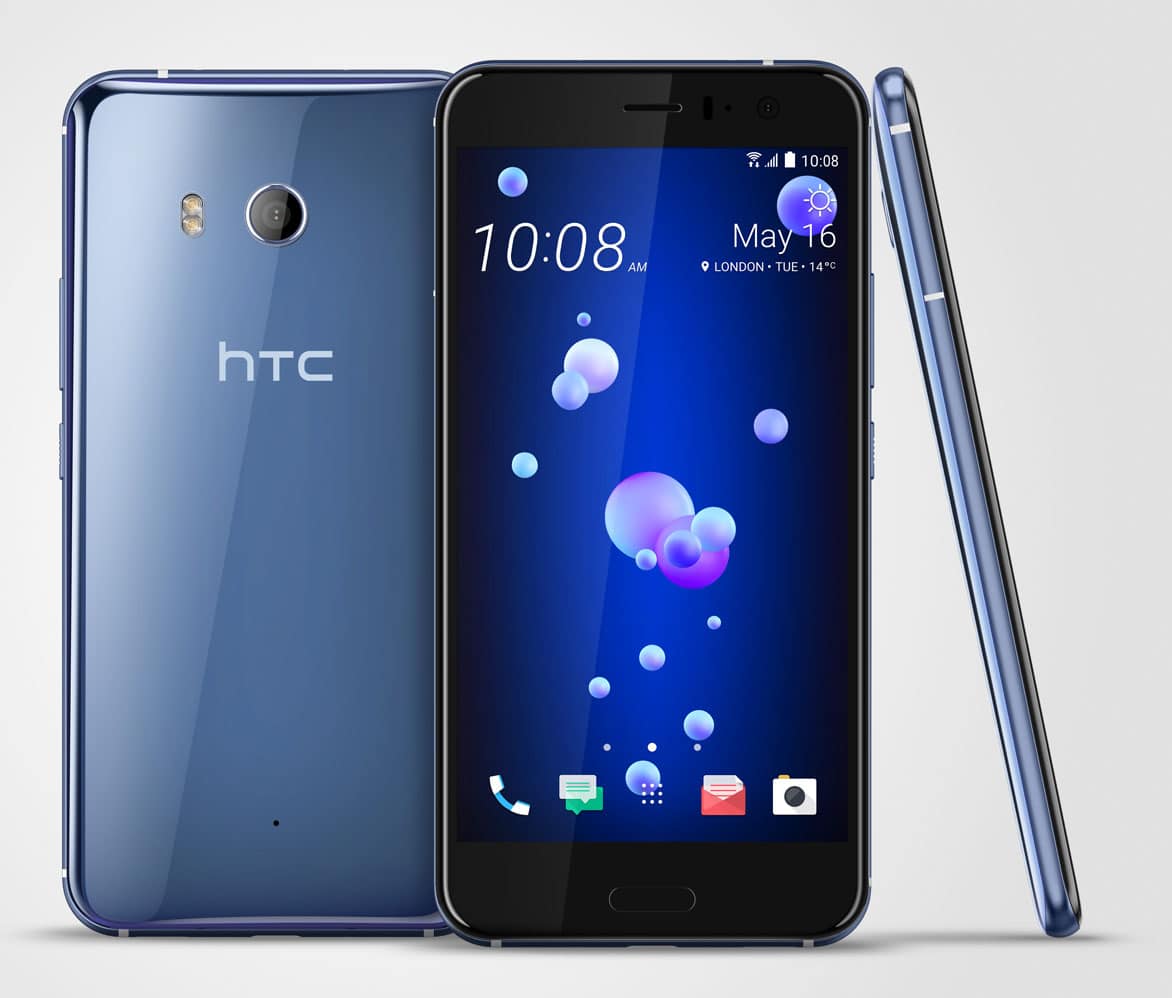 As leaked earlier, the U11 has a high-end Snapdragon 835 processor and 4GB of memory (6GB for certain regions). On top of that, a 5.5-inch Quad HD LCD, base amount of 64GB of storage, and sufficient 3000mAh battery capacity round up the specifications. You’ll probably miss the 3.5mm audio port, but IP67-rated water and dust resistance has been added to the all-glass and metal phone.

But what really matters is HTC’s new Edge Sense, which allows you to squeeze the pressure-sensitive edges for additional functions. You could tighten your grip to turn on the camera app and take a photo. Squeezing a little longer activates the flashlight or any other feature you choose. What’s important is the amount of pressure can be adjusted, as well.

How useful and intuitive this will actually be is still the question. If history repeats itself, Edge Sense may end up like Force or 3D Touch for Huawei and Apple — which means barely implemented at all in most apps.

Another aspect HTC showed off during the presentation is the U11’s audio capabilities. In exchange for having no headphone jack, there’s a bundled pair of USB-C earphones with active noise canceling and high-resolution sounds. In addition, users are treated to four separate microphones for 3D audio recording while shooting videos. 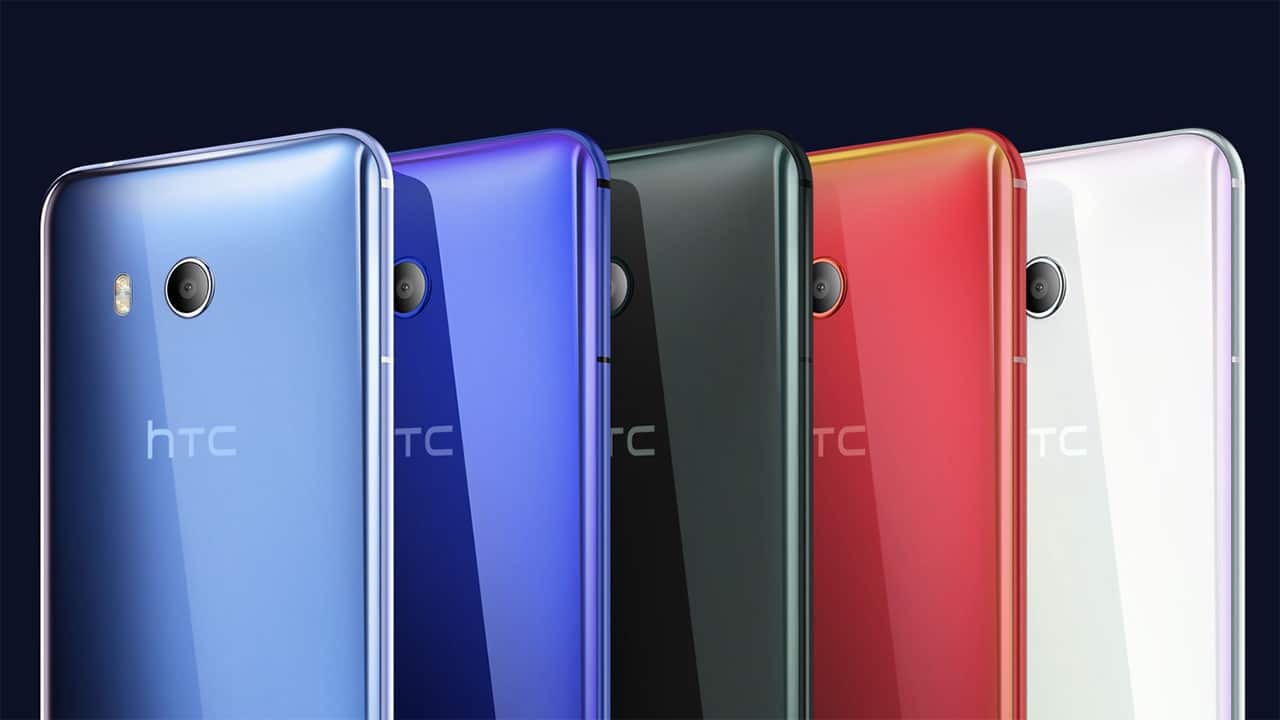 Luckily, the asking price is not as eye-popping as HTC’s other flagship, the U Ultra. Starting at $649, the U11 is $100 cheaper than its larger counterpart while having significantly better specs. Available colors are silver, blue, black, white, and red.

Shipping will begin this month, with most of the world receiving it in June — just in time to compete with the Sony Xperia XZ Premium and Xiaomi Mi 6.