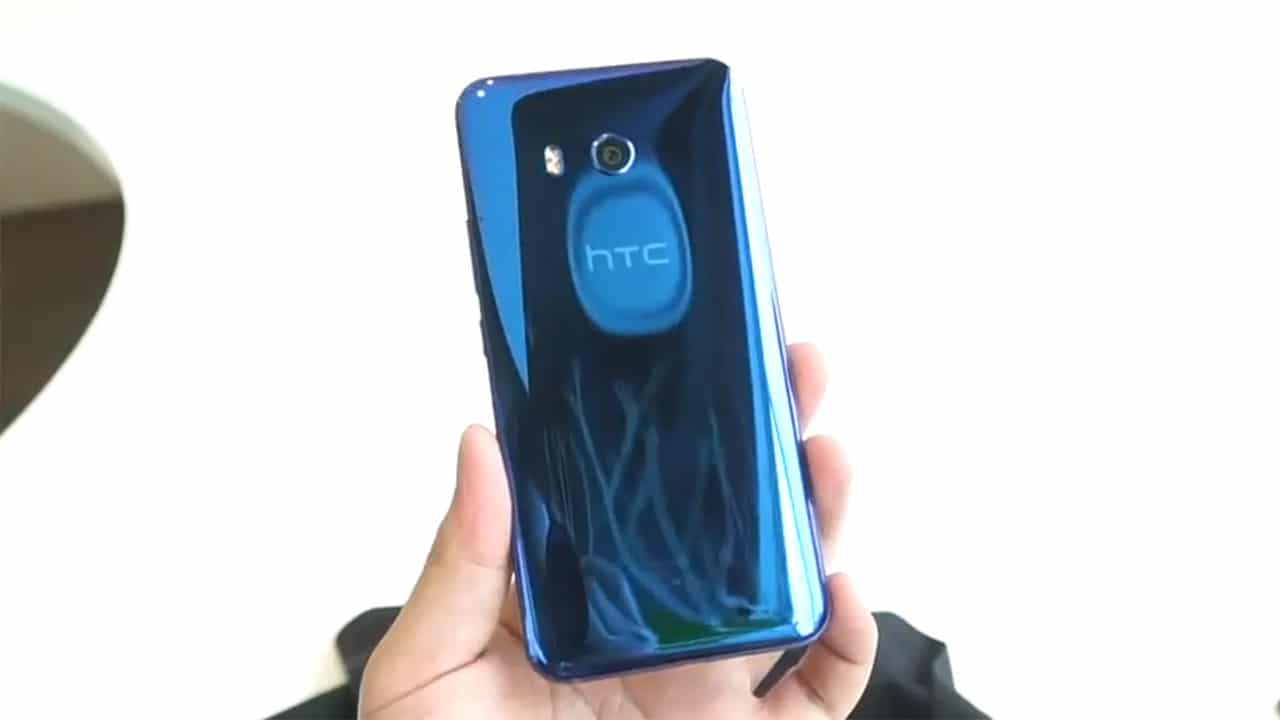 There isn’t going to be an HTC 11 as a follow-up to last year’s flagship HTC 10. Instead, the HTC U11, which is like a smaller and more advanced U Ultra, will be the brand’s torchbearer in 2017, and it’s shaping up to be an innovative one at that if the latest leak turns out to be real.

Actually, the leaked hands-on video seems very real. It shows off every angle of the device and even confirms some of the specifications we were expecting, such as the Snapdragon 835 processor and 6GB of memory. This would make the handset as powerful as the higher-end Samsung Galaxy S8+ that’s gradually launching across Asia. 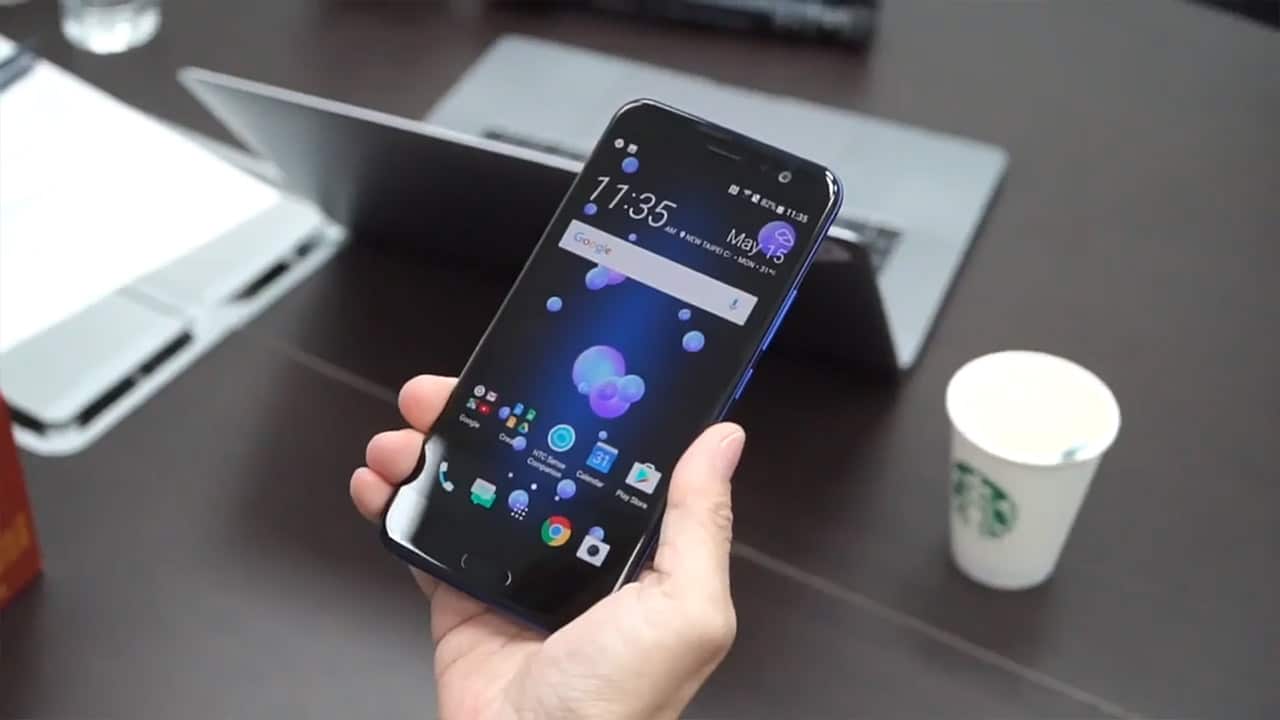 More importantly, however, is the demonstration of a feature HTC already teased. By squeezing the edges of the phone, you could execute additional commands at any point. In the video, the user was shown snapping a photo while the camera app was on. 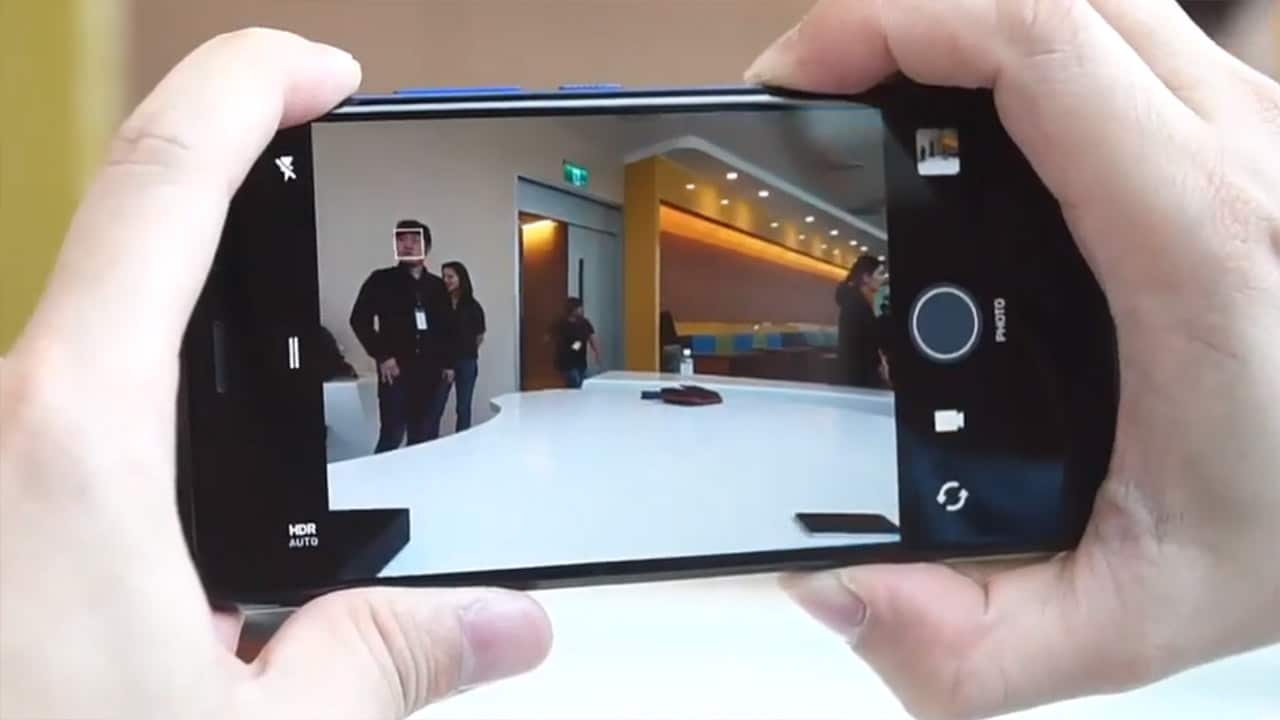 How intuitive this will turn out to be is still up in the air. Fortunately, another demo showed how you could calibrate the pressure needed to activate the squeeze, which would favor those with more feeble hands. 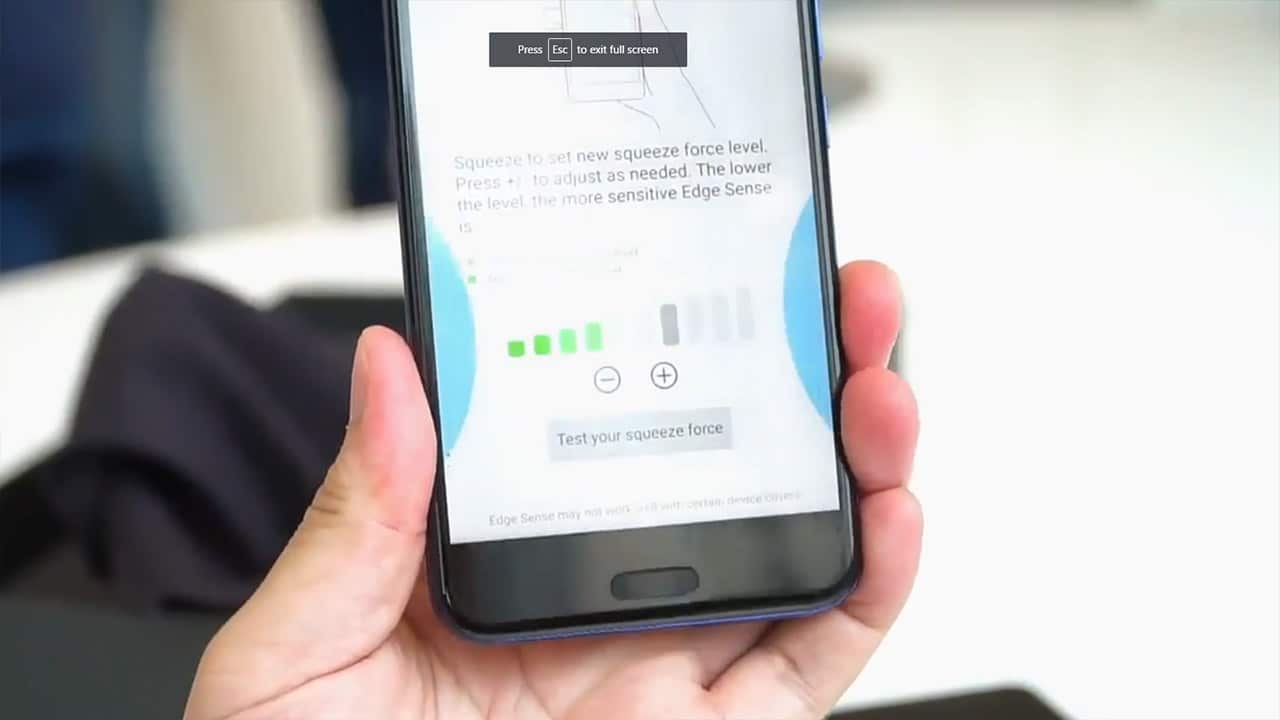 And for those wondering, there’ll be a bunch of shiny colors available, including blue, light blue, red, black, and plain white. Sadly, like the U Ultra, there doesn’t seem to be a 3.5mm audio jack on board. 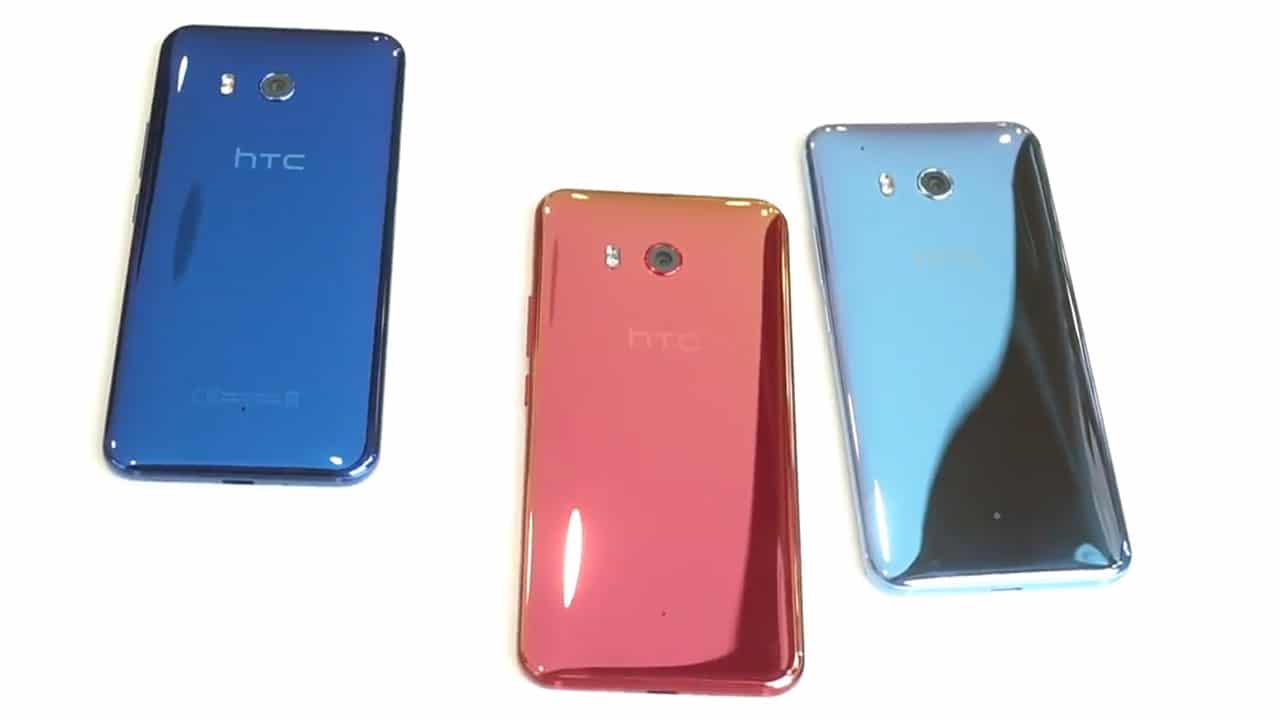 The official launch is already tomorrow, so we won’t have to wait long to find out the remaining pieces of information, specifically about pricing and regional availability. If we’re lucky, we may see it while in Taiwan later this month. 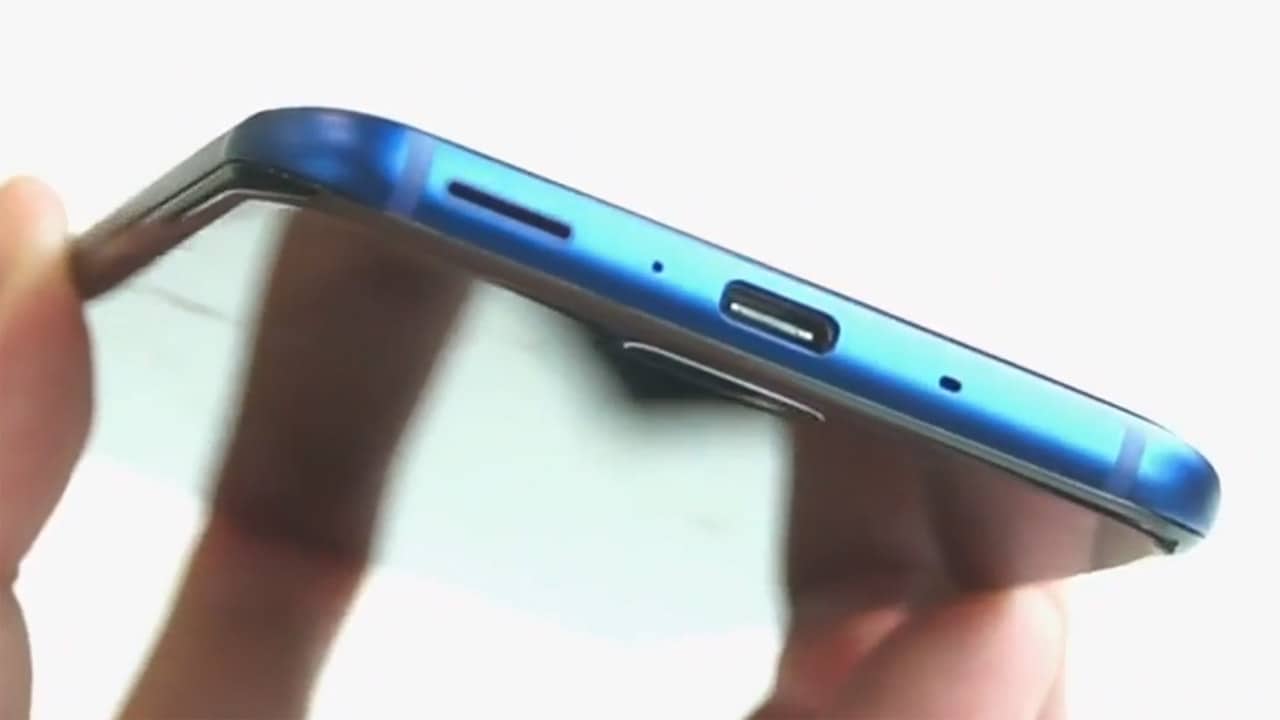