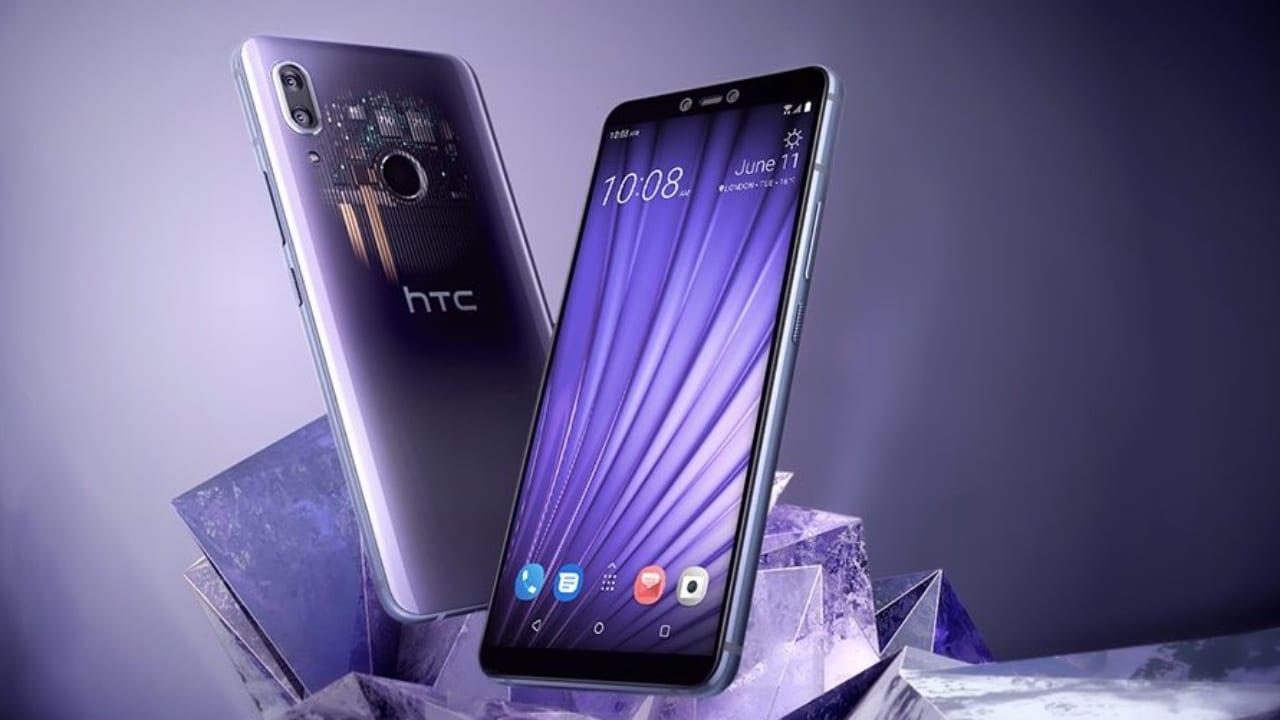 As expected, HTC unveiled new smartphones. While the company’s releases aren’t exactly as popular as before, HTC still believes that they have a grip on their home market in Taiwan.

HTC is not venturing into the flagship market, for now, so they created two midrangers to keep their presence alive. The first one is the HTC U19e and it’s a 6-inch phone with a fair amount of bezels, but it doesn’t sport a notch.

The phone has an OLED display with a Full HD+ resolution. It’s powered by a Snapdragon 710 processor paired with 6GB of memory and 128GB of storage. It’s sustained by a 3930mAh battery and runs Android 9 Pie with HTC Sense out of the box. 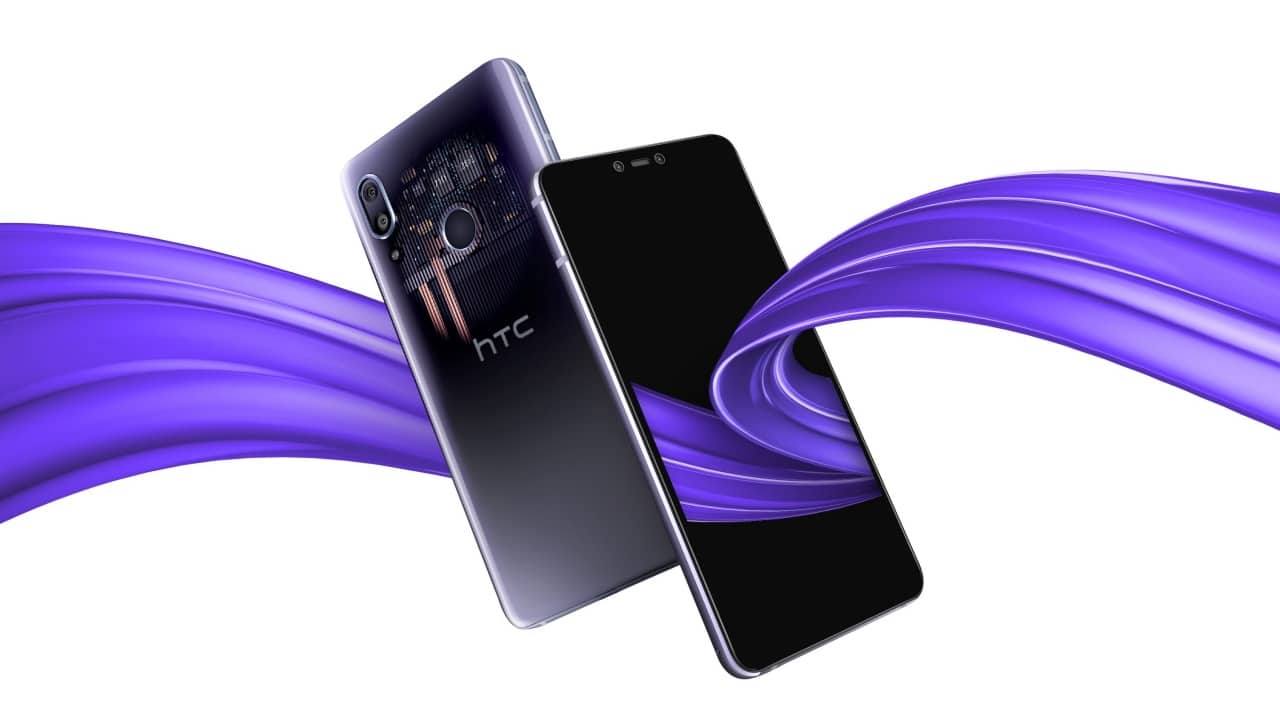 As for the cameras, it has a dual rear setup including a main 12-megapixel f/1.8 shooter and a 20-megapixel telephoto camera with 2x optical zoom. In the front, it has a 24-megapixel selfie snapper and an IR camera for iris recognition.

The HTC U19e comes in either green or purple with translucent effect color options. It goes on sale in Taiwan starting today for NT$ 14,900 or roughly US$ 475.

Additionally, there’s the HTC Desire 19+ which is the company’s first phone with triple rear cameras. It also sports their biggest display at 6.2 inches with a dewdrop-style notch for the 16-megapixel front camera.

The Desire U19+ is powered by a MediaTek Helio P35 processor with up to 6GB of memory and up to 128GB of storage. The phone also runs Android 9 Pie out of the box and has a sizeable 3850mAh battery.

The cameras on its back are a combination of a main 13-megapixel shooter, an 8-megapixel ultra wide-angle camera, and a 5-megapixel depth sensor. The phone’s back also has a capacitive fingerprint reader.