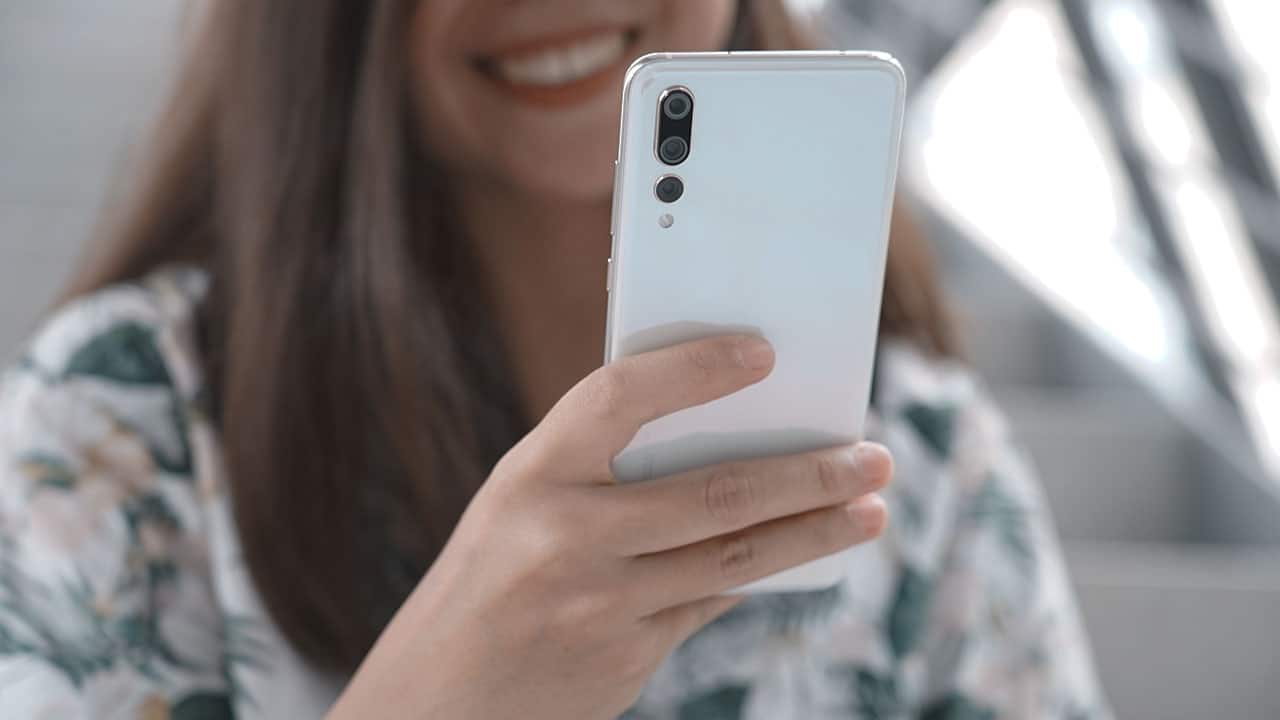 It’s that time of the year again. Towards the end of the year, the world’s biggest smartphone makers start making their huge promises for next year. For example, Samsung has already begun its annual run of rumors and leaks for the Galaxy S10.

However, among all the promises already out, the market has constantly peddled foldable screens and 5G networks. Most companies have promised future iterations of one or the other. For example, Xiaomi already conducted 5G network tests for launch next year.

Taking the cake, Huawei has promised both features in one fell swoop. Next year, the company will launch a foldable, 5G-ready smartphone.

Speaking at the World Economic Forum in Switzerland, Huawei’s deputy chairman Ken Hu confirmed the company’s plans. According to Hu, Huawei’s first 5G-ready phone will “introduce a foldable screen.” To add, the phone will launch in the middle of next year.

Curiously, this release schedule falls in between the upcoming Mate 20 series and the successors of the P20. Whatever the phone is, it will likely stay away from Huawei’s major lines.

Months ago, Huawei also hinted a foldable, gaming-centric phone coming this year. At the time, the rumored phone lived exclusively in speculative territory. Now, with the Mate 20 series on the horizon, Huawei’s plans are more concrete.

With official confirmation, next year will finally see the rise of the foldable phone running on 5G networks. Like Huawei, Samsung has also promised a foldable phone soon after the launch of the Galaxy S10 series.

If anything, next year’s new trends should spell a sigh of relief from this year’s obsession with the notch and multiple cameras.