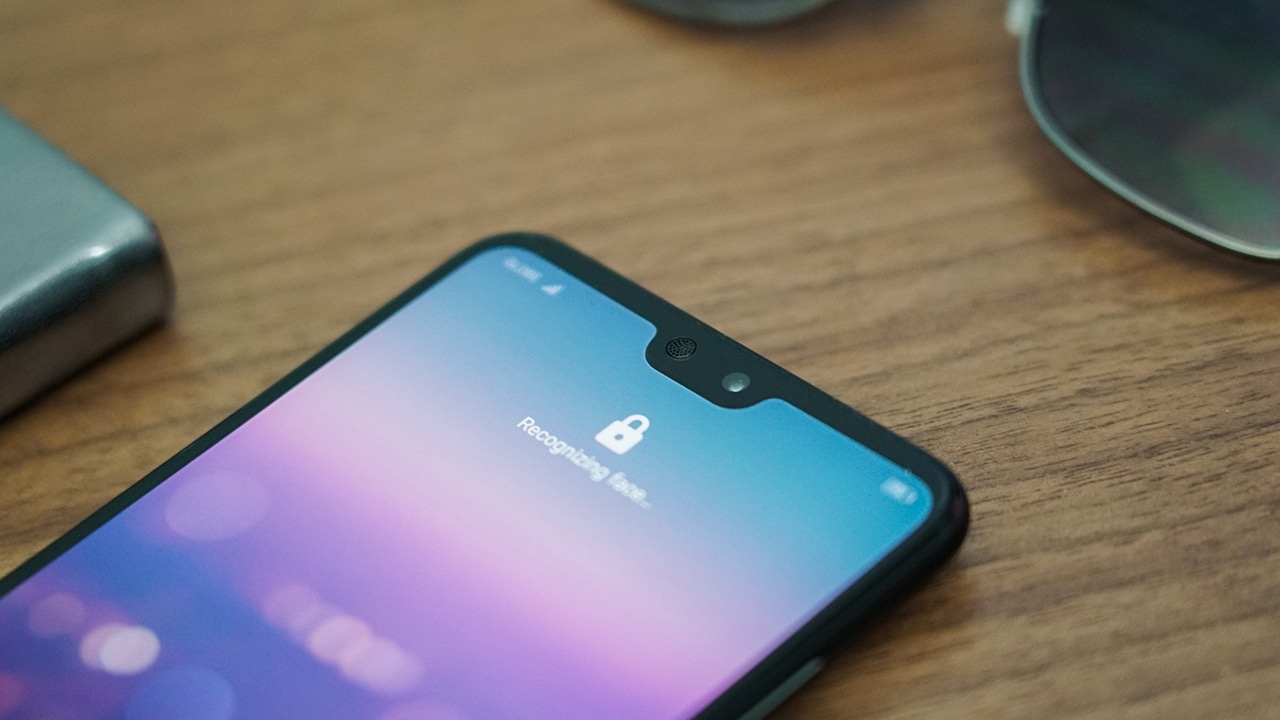 When it comes to smartphone strategy, Huawei’s priorities are AI and photography. But Huawei Consumer Business President Jim Xu confirms in an interview in Shenzhen, China that they’re working on a smartphone focused on gaming to be released by the second half of 2018.

It’s not clear whether it will rival ASUS’ ROG Phone or the Razer Phone, but Huawei’s gaming phone will take advantage of their new GPU Turbo technology.

GPU Turbo launched with the Honor Play and Honor 9i, and is slowly making its way to more smartphones that have already been released. The Huawei Mate 10 and Honor V10 have it in June, while the P20 series, Honor 10, and more are getting it starting July. Even older phones like the P10 and Mate 9 series are on the list.

Of course, that won’t be all Huawei’s gaming smartphone will offer. In order to compete with its rivals, powerful hardware and useful accessories need to be part of the package. Huawei could use this chance to introduce a chipset that’s faster than the Kirin 970 currently being utilized by the P20 series.

Xu also says a smartphone with moving mechanical parts similar to the Vivo NEX and OPPO Find X is out of the question. Instead, a foldable phone is to be expected by 2019.

This could be a preemptive answer to Samsung’s expected foldable phone, which has been in the rumor mill for ages. When Samsung’s model will launch is still up in the air, but Huawei seems bent on one-upping its strongest Android rival.