OPPO’s newest phone is finally here and, for the rarest of times, it’s not just about selfies. The Find X is OPPO’s most premium phone to date and it’s the result of the company’s effort to make an all-screen phone. This is our first look at the device. 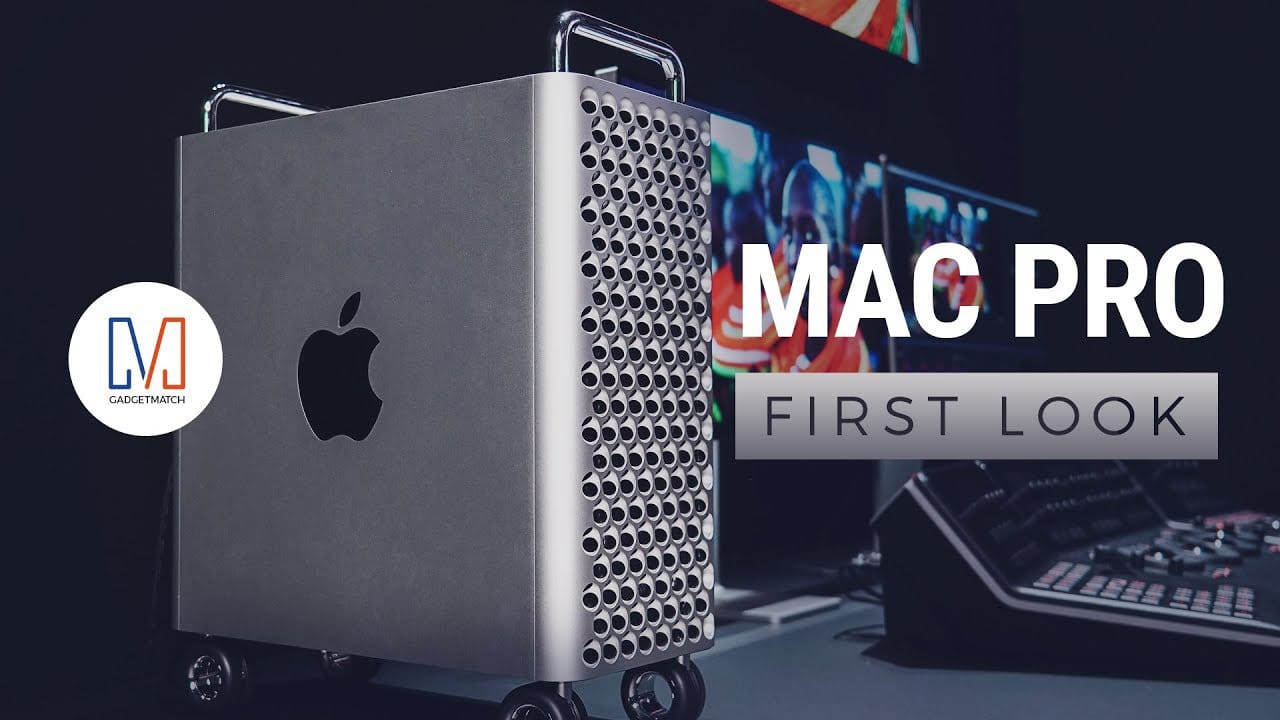