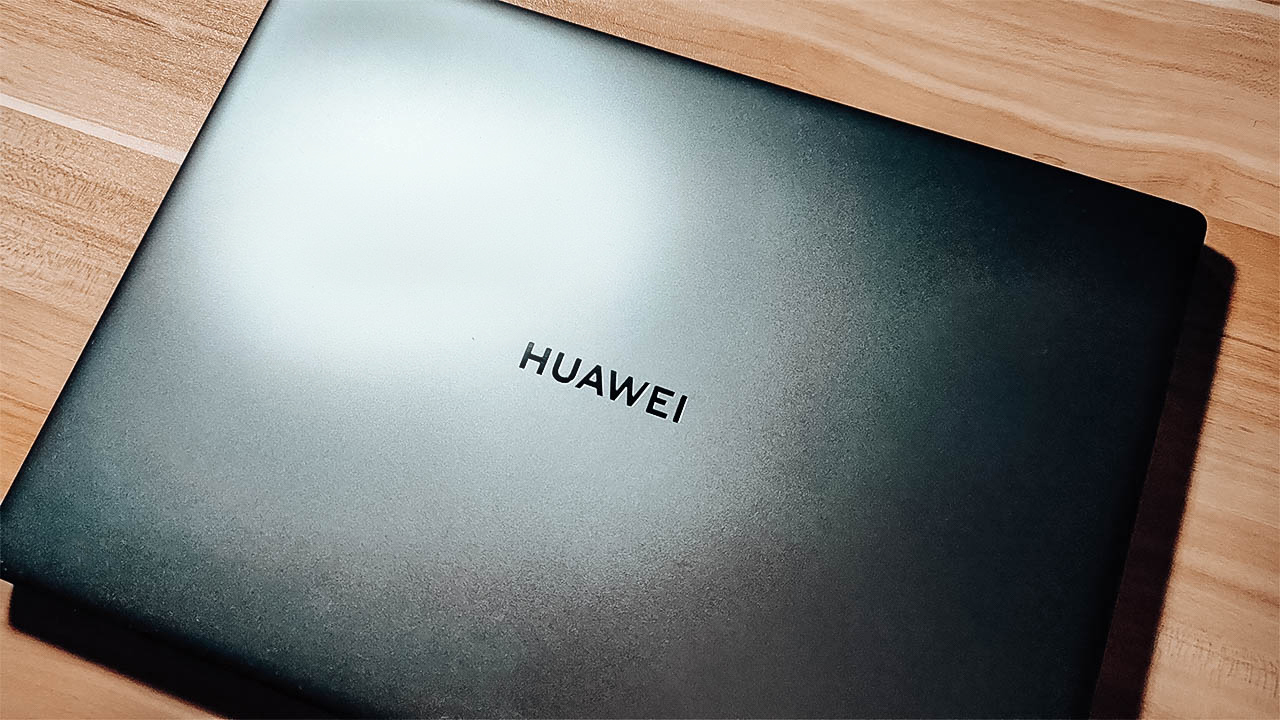 Huawei has been under immense pressure from the US since the beginning of 2019. The telecom giant’s 5G plans have taken a massive beating, it’s barred from shipping phones that run Android and had to sell its Honor smartphone division. All this within a span of little more than a year.

It’s not surprising that US sanctions have radically disadvantaged Huawei in the short term. According to Reuters, Huawei founder Ren Zhengfei reportedly sent out an emotionally-charged farewell speech for the departing Honor employees.

“Wave after wave of severe US sanctions against Huawei has led us to finally understand certain American politicians want to kill us, not just correct us,” Ren is quoted.

He added that Huawei could have sustained Honor, but the ramifications would’ve been severe on those who indirectly depend on the company. This includes retail channels, sellers, and other agents. Honor was sold to a Chinese consortium for reportedly US$ 15 billion.

Reuters further added that Huawei’s rivals have been ramping up production to take advantage of the situation. Ren called on employees of its departing sub-brand to strive to surpass its parent and become a competitor.

However, Ren’s statement proves that the US and its allies have successfully paralyzed Huawei’s ambitions for now. Huawei has spent tens of billions on 5G R&D, but prime markets like the UK, Germany, Australia, India, and many more have blocked its access due to security concerns.

In the interim, Huawei has started further expanding its might by investing more in R&D. After its dependence on Android almost killed its smartphone unit, the brand has accelerated the development of an in-house operating system called Harmony OS. It’s expected to take on Google’s software and is already available for TVs.