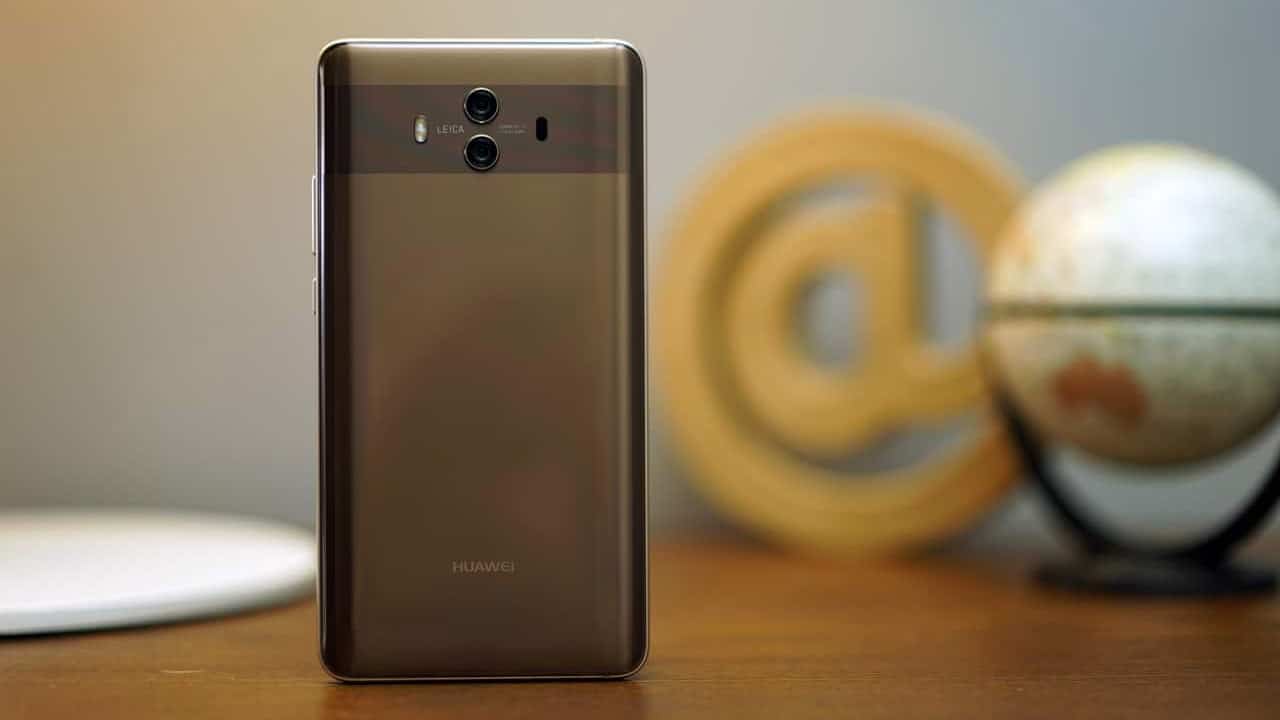 Huawei is experiencing one more blow as it tries to expand its reaches into the US smartphone market. In the latest unfortunate event, reports say that Best Buy will no longer sell the Chinese company’s phones.

CNET‘s sources claim that the halting of sales will transpire in the “next few weeks” and that it was Best Buy itself that made the decision. The reasons for this are still unknown, but Huawei had no choice but to comply with the drastic move.

Being blocked from selling through US-based network carriers last month was already viewed as a turning point in Huawei’s expansion efforts; not seeing them in Best Buy’s own physical stores will create an even bigger dent. How these two incidents connect is another mystery that’s currently left unsolved.

It’s a shame really. Huawei has consistently owned a large piece of the worldwide smartphone market share, placing them in the top three with Samsung and Apple for a while now, and that’s without much traction in the US — imagine how much bigger the Chinese company could be with an additional market as large as that.

That’s probably what the US government fears: that Huawei will invade North American soil and create either political or commercial disruption, something US officials have already warned their own citizens about. They went as far as telling consumers to boycott Huawei products altogether.

On the bright side, US customers craving for Huawei products can still buy them through Amazon and Newegg’s online shops.

Whether or not there’s a looming threat from China-based products, it’s an undeniable fact that Huawei makes fantastic smartphones. We’ve given all their recent flagship smartphones — specifically the Mate 10 Pro, Mate 10, and P10 series — glowing reviews. Having such a formidable force keeps the likes of Samsung and Apple on their toes.

In the meantime, Huawei is not being fazed by the distraction and will continue with the company’s flagship launch in Paris, France next week. There we’ll see the premium P20 series, a few days after witnessing the silent launch of the midrange P20 Lite (or Nova 3E if you live in China).

This LG Face Mask has a Built-In Air Purifier!