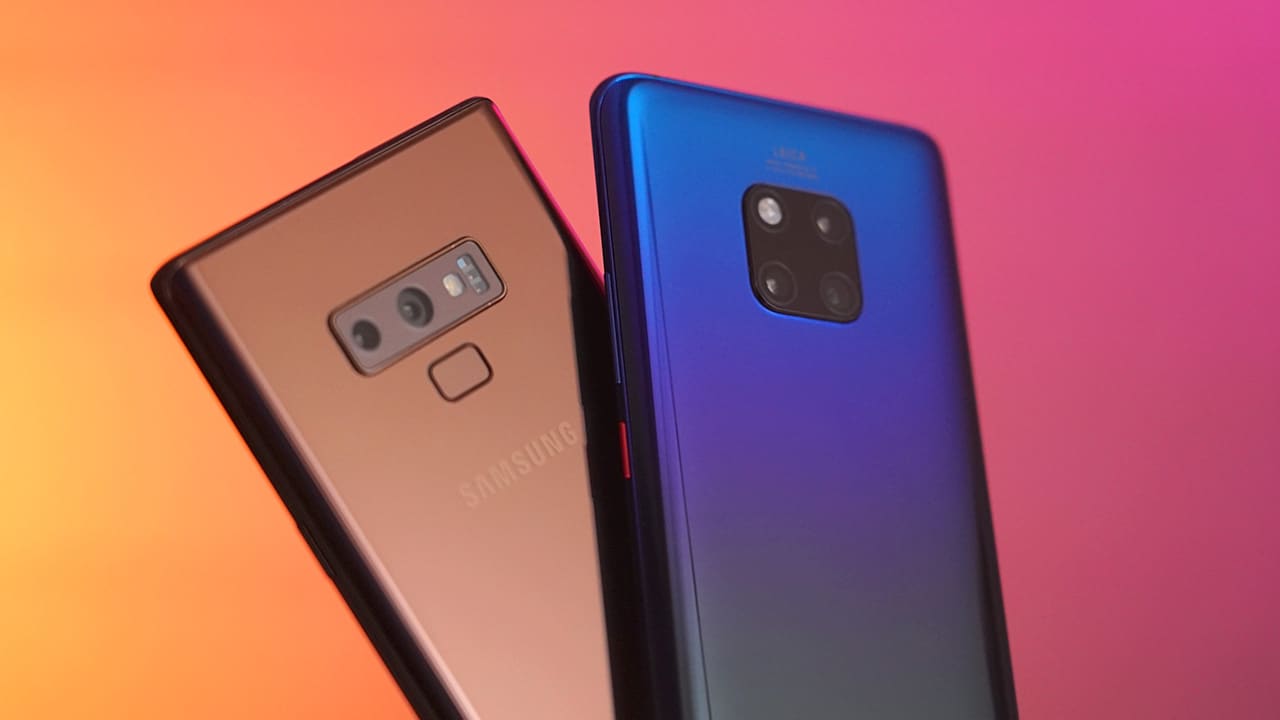 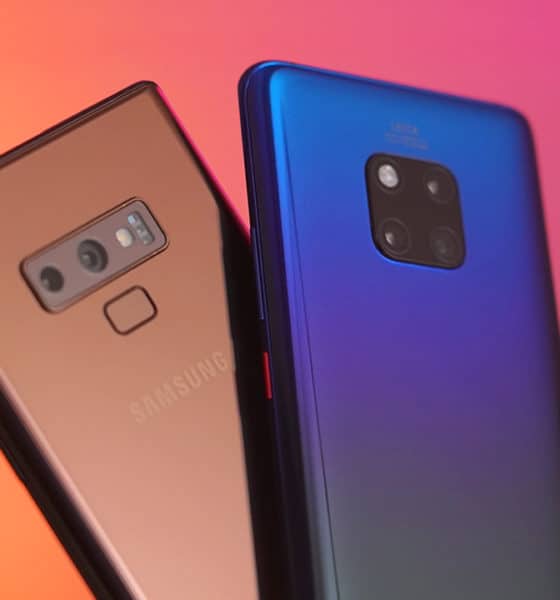 Make no mistake about it: The Mate 20 Pro and Galaxy Note 9 are two of the biggest phones you could buy today — both figuratively and literally. But they’re not all about size; Huawei and Samsung made sure to stuff these two flagships with the best features around.

While they’re both excellent in their own right, a comparison to see how each smartphone does in certain categories is in order. After all, there’s a GadgetMatch for every specific need.

Let’s break this down to a few segments. 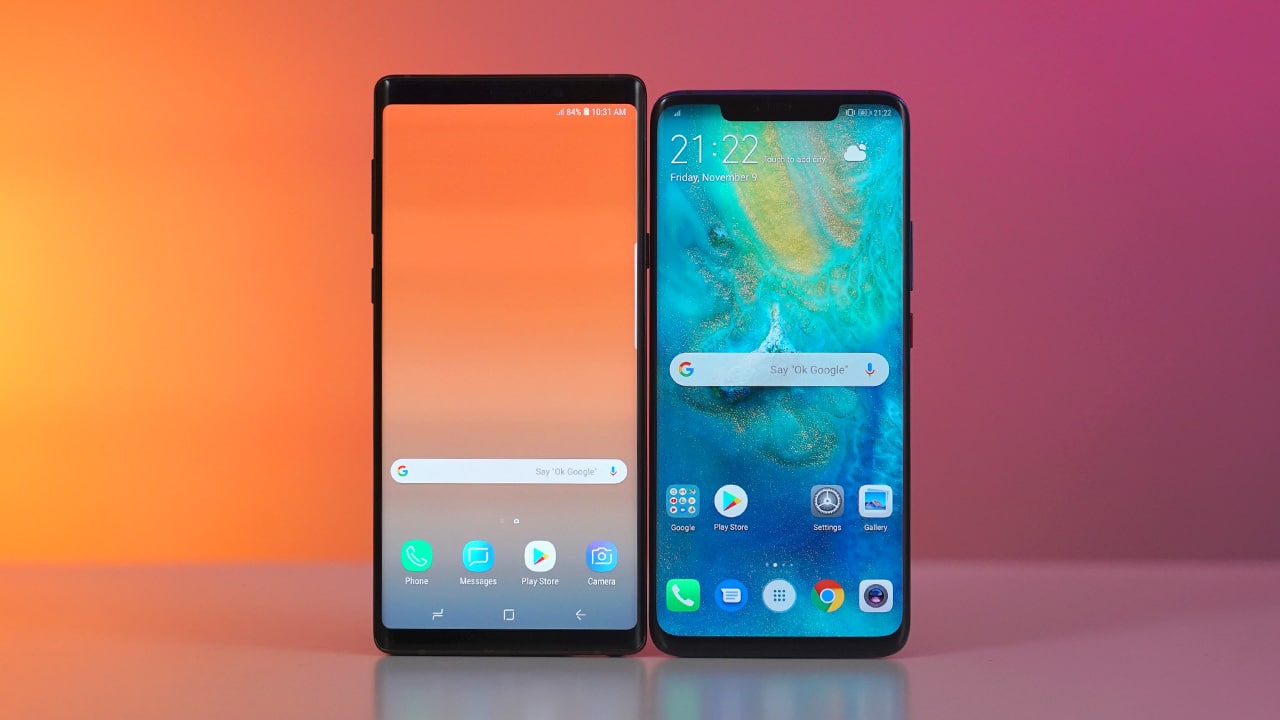 This has to be a strength for both phones. They have curved displays and are practically the same size: 6.39 inches for the Mate 20 Pro and an exact 6.4 inches for the Galaxy Note 9.

Fortunately, they’re both bright and nicely saturated. It also helps that the panels are tightly packed with pixels. The Mate 20 Pro has a resolution of 1440 x 3120, while the Galaxy Note 9 goes for 1440 x 2960. Because of this, Huawei’s entry has a slightly taller offering — great for browsing the web vertically and watching videos horizontally. 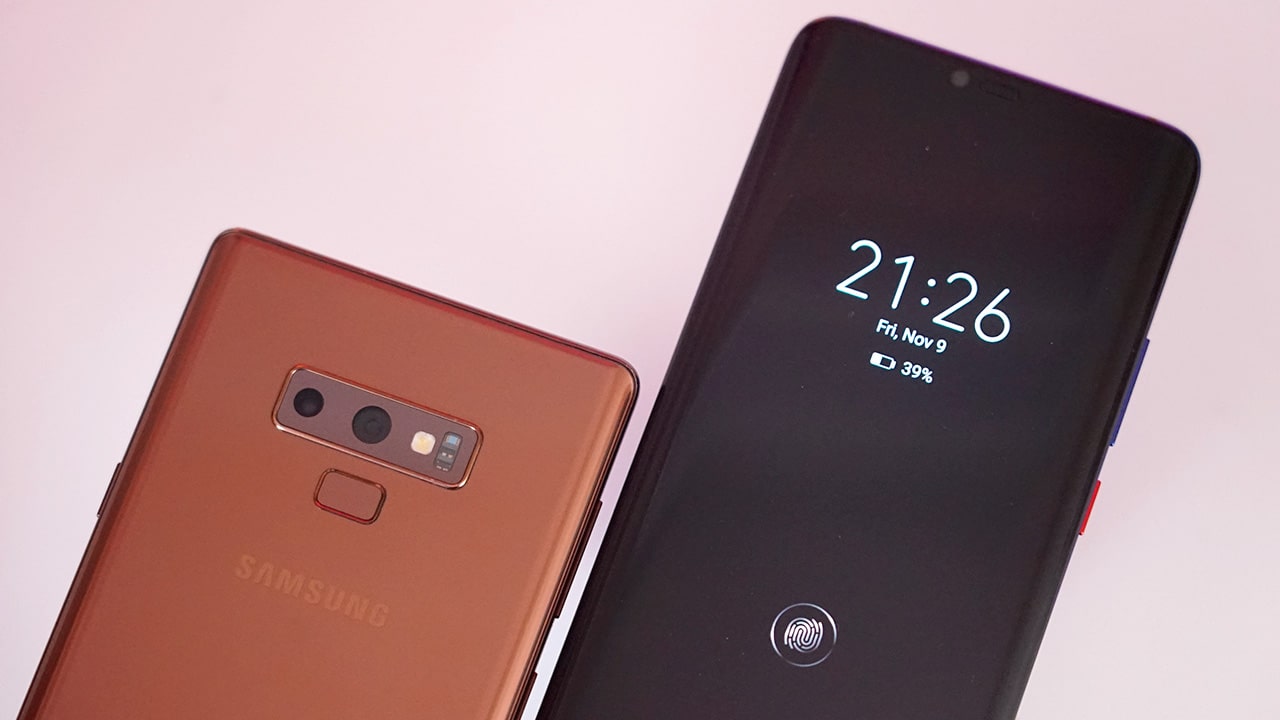 You can find advanced security features on the front of these two devices. Huawei implemented a system consisting of a 3D depth-sensing array to ensure that the right face unlocks the phone. On the other hand, the Galaxy Note 9 makes use of an iris scanner to complement the face scanning for quick logins.

If reading your face isn’t your cup of tea, fingerprint scanning is another option. The Galaxy Note 9 offers a rear-mounted sensor below its cameras. More impressive, however, is the under-display reader on the Mate 20 Pro. It may not be as quick, but it’s definitely more intuitive and easier to reach. 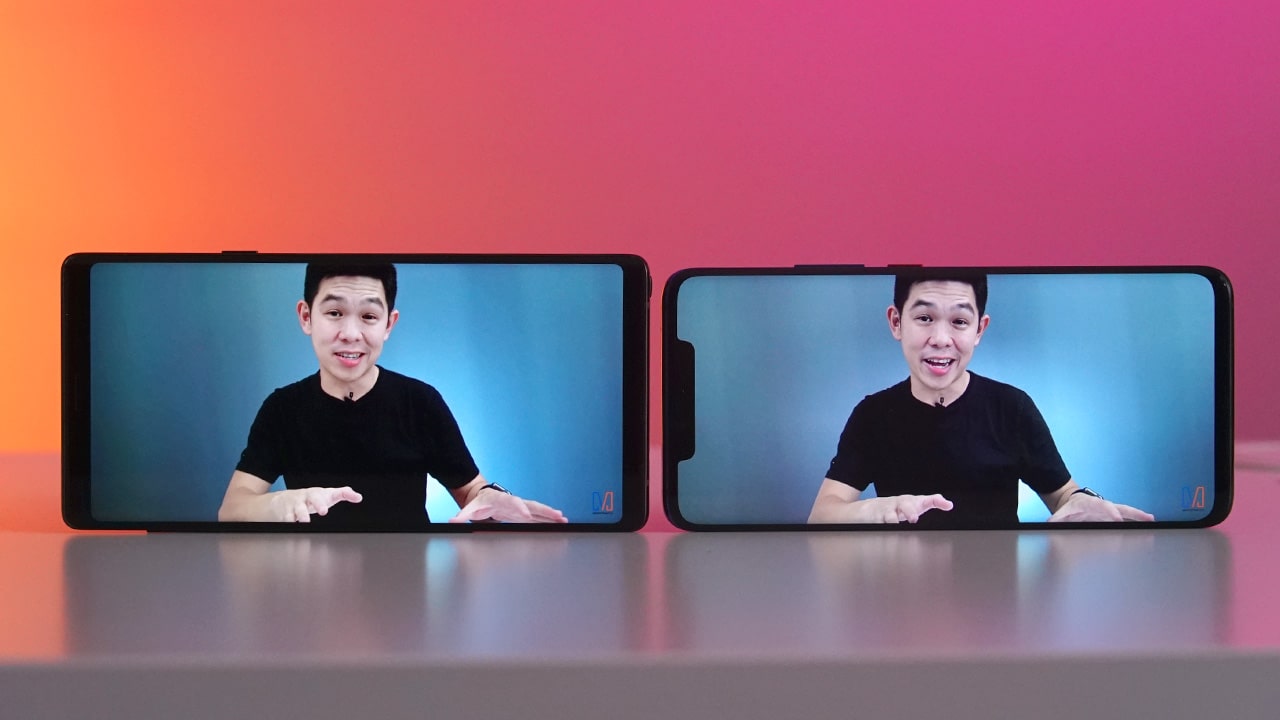 The Mate 20 Pro has a slight advantage here with a 4200mAh battery compared to the 4000mAh capacity of the Galaxy Note 9. This allows the Huawei phone to last at least an hour longer during YouTube or Netflix viewing sessions.

But where the Mate 20 Pro really shines is in fast charging. Its 40W SuperCharge adapter can fill up the battery from zero to a hundred percent in only 70 minutes. For comparison, the Note 9 takes a little over 110 minutes to go from zero to full using its bundled charger. 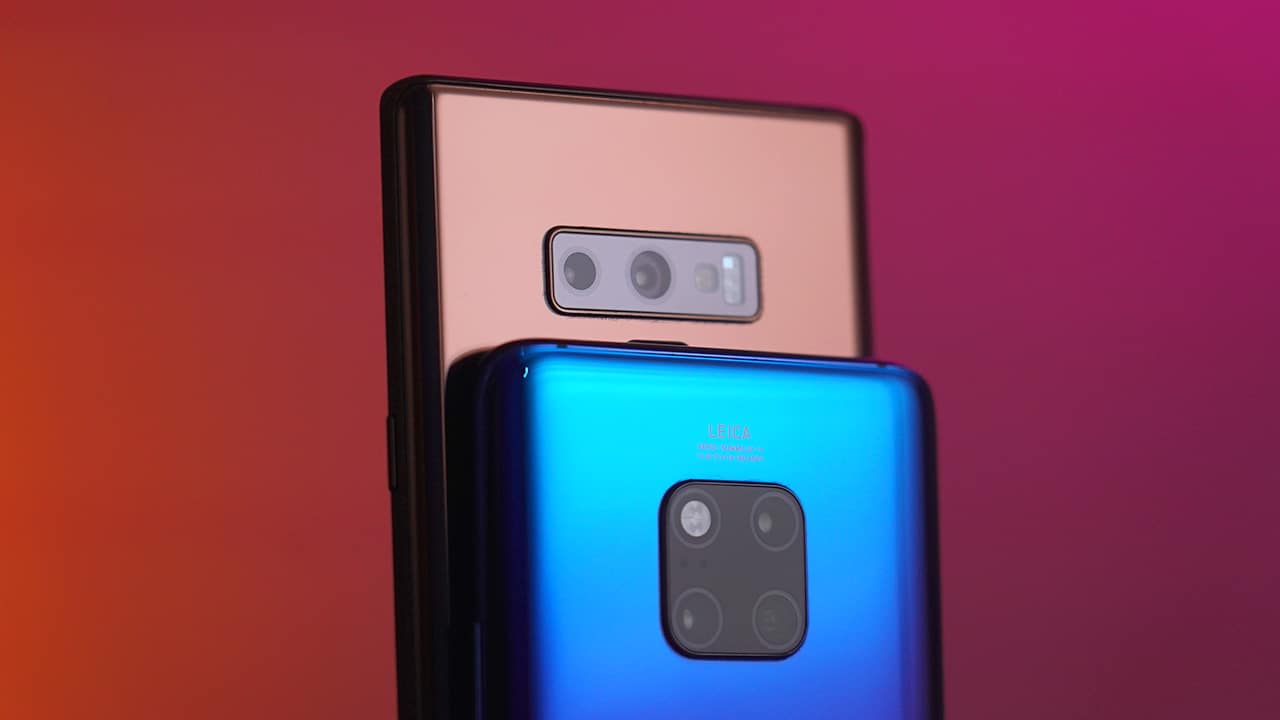 This part will always come down to personal preference, but it’s good to know what each product offers. The Mate 20 Pro has three rear cameras: a high-resolution 40MP main camera, 20MP ultra-wide-angle shooter, and 8MP telephoto camera with 3x optical zoom. The Galaxy Note 9 has two — both 12MP but one has 2x optical zoom.

Their front cameras are a little more simple: A single 24MP sensor for the Mate 20 Pro and an 8MP selfie cam for the Note 9.

However, what matters more is how they perform in real life. Here are samples taken on default settings with Auto mode and no post-editing: 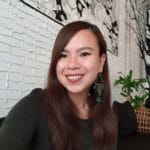 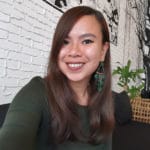 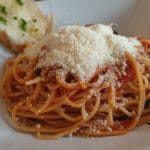 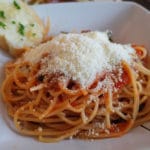 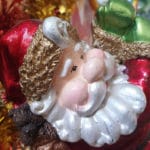 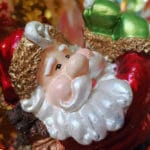 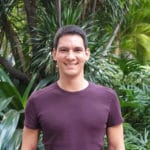 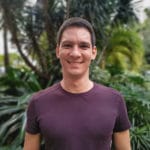 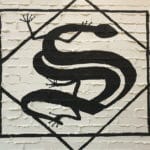 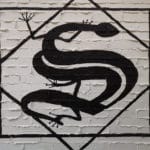 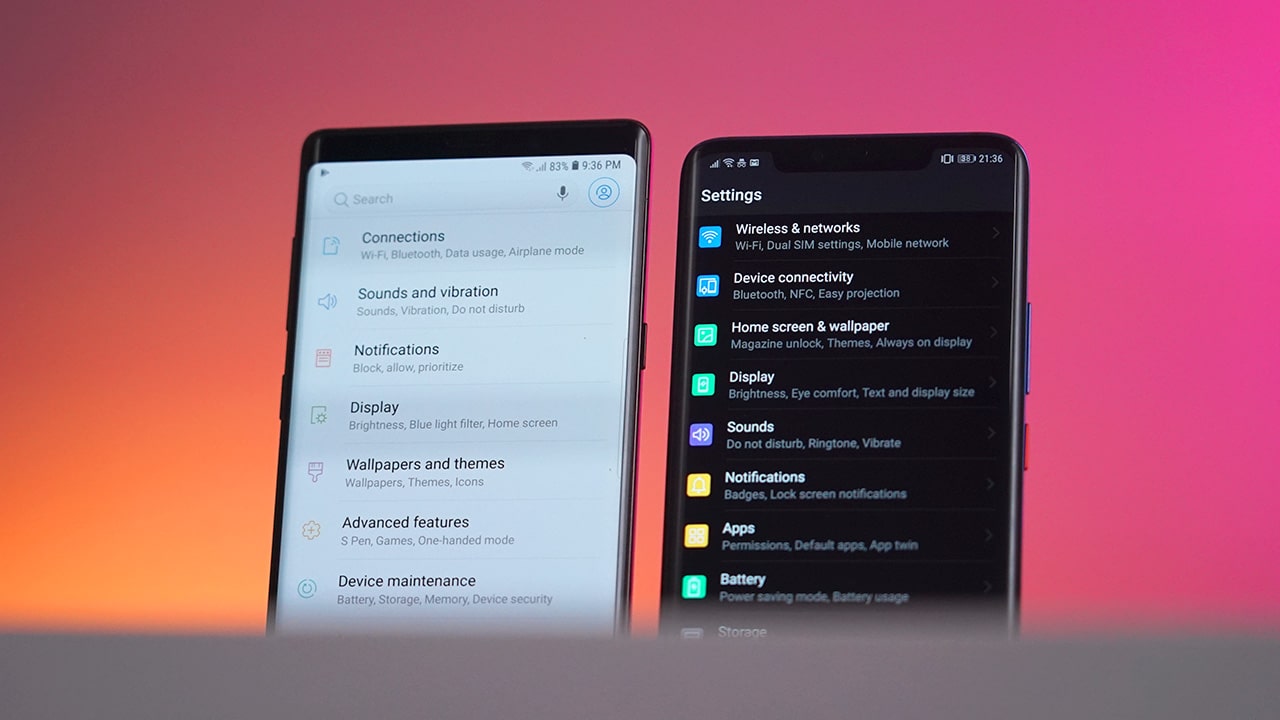 Across the board, both phones are high-end in all regards, mainly because they offer the best processors from Huawei and Samsung themselves. Huawei’s Kirin 980 chipset, in particular, is the first 7nm SoC introduced to the world, meaning it’s super-efficient.

Another advantage the Mate 20 Pro has is wireless reverse charging. This allows the phone to charge any Qi-enabled device that’s placed on its back. It’s fun to show off and handy when needed to charge an accessory or a friend’s phone.

On the other hand, the Galaxy Note 9 has the upper-hand in ports. It owns a 3.5mm audio port which is rarely seen nowadays on higher-end handsets. It’s a definite plus for those who can’t let go of wires just yet.

You also get an S Pen along with the Note 9, which is now Bluetooth-enabled and can act as a remote shutter for the camera app, so it offers more ways to interact with the interface.

Unfortunately, as of writing, the Note 9 is stuck on Android Oreo while the Mate 20 Pro has been enjoying Android Pie and all its delicious features since launch. 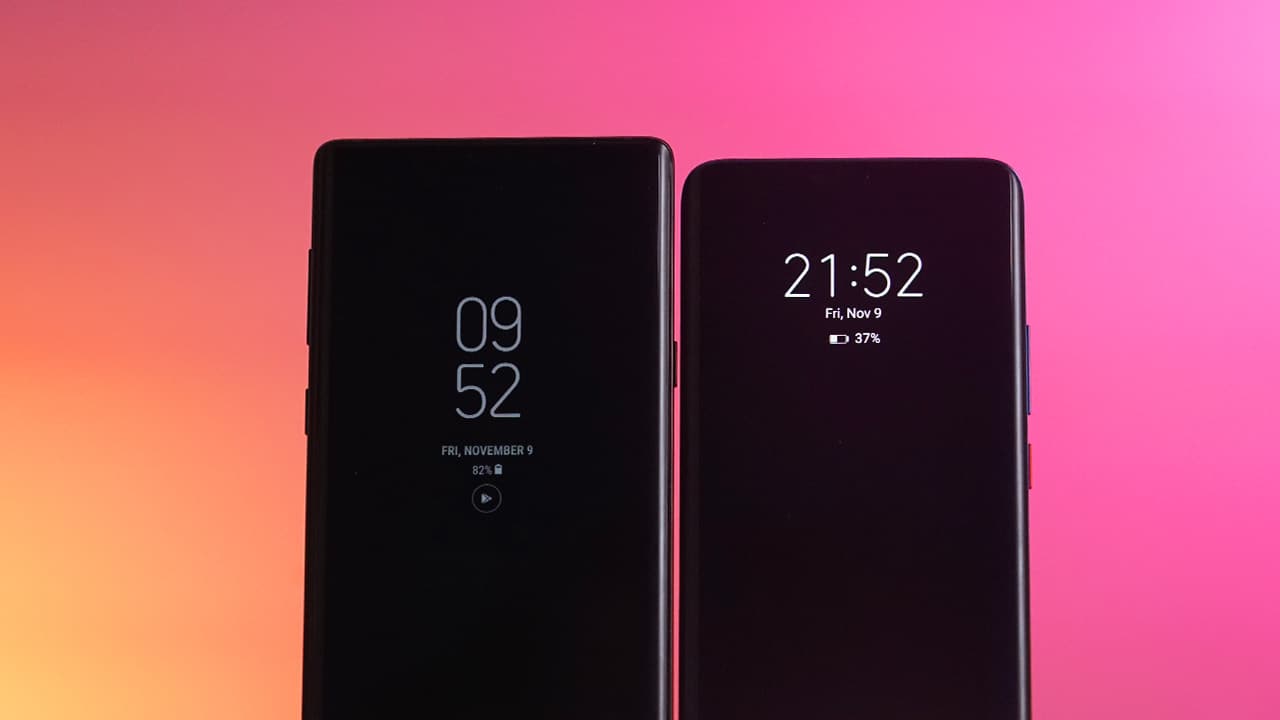 Although it’s difficult to compare their international prices — the Mate 20 Pro launched in Europe and the Galaxy Note 9 in the US — the Philippine pricing is more comparable.

You can purchase the Mate 20 Pro for PhP 49,990, and the Galaxy Note 9 starting at PhP 55,990, placing them right against one another in the premium market. If you’re out for a large Android phone and have the cash to spend, then it doesn’t get much better than these two.