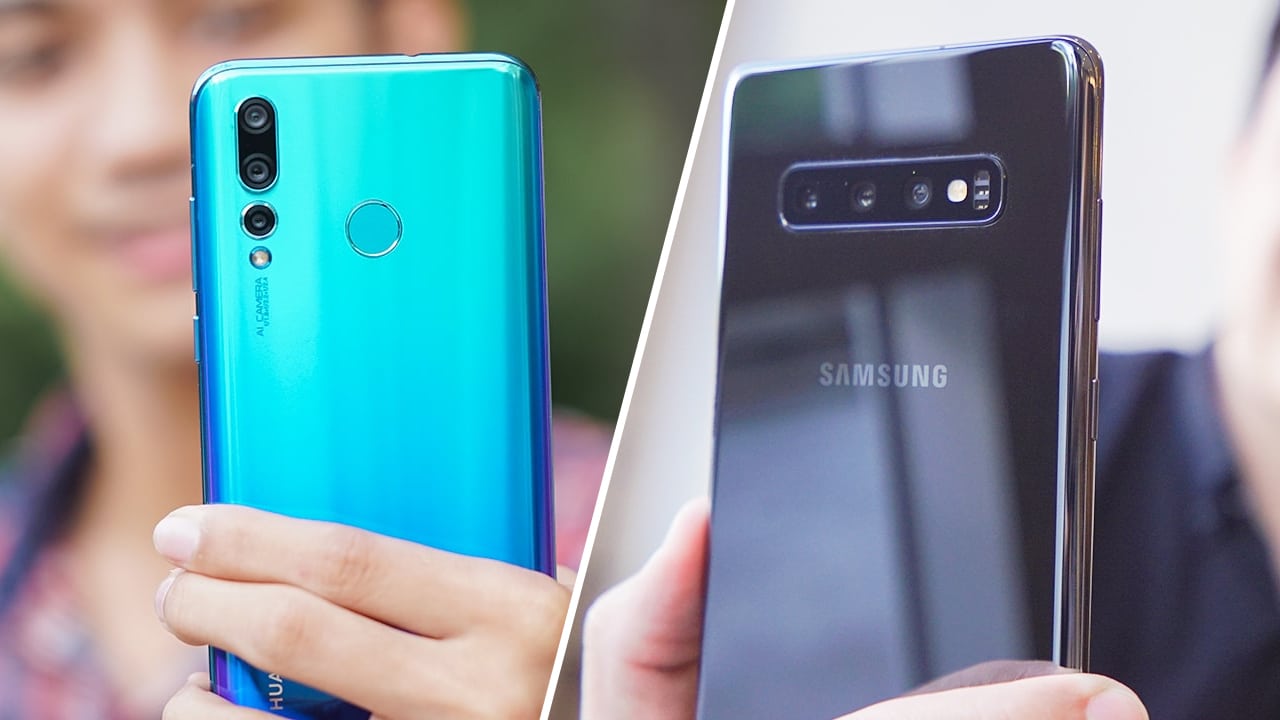 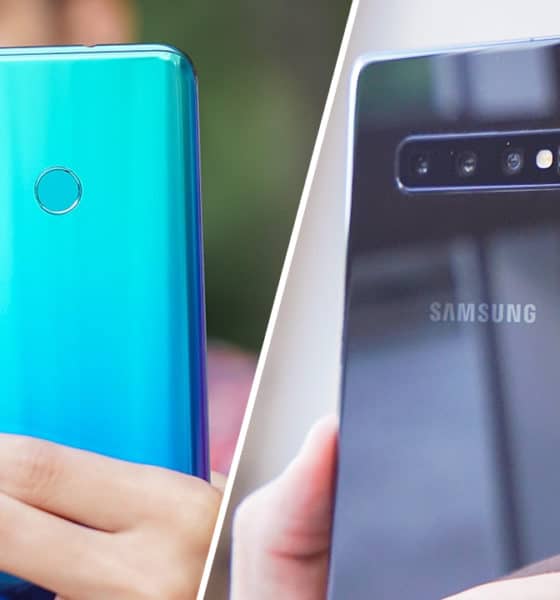 Huawei Nova 4 vs Samsung Galaxy S10+: Which would you pick?

Here’s a comparison of the two flagship phones

Time for another comparison! If you’re shopping for a flagship phone, there are quite a few choices like the Nova 4 from Huawei and the Galaxy S10+ from Samsung. Both the Nova 4 and Galaxy S10+ are powerful devices that sit on top of their manufacturer’s product line and we’re not expecting any compromises when it comes to features.

Which phone is your pick? Let’s check them out and we’ll let you decide

Let’s start the comparison of the two with specs. Which of the two has better numbers on paper? Here’s a quick rundown of their notable specifications:

The first difference between the two is their display technologies. The Nova 4 uses LCD while the Galaxy S10+ has an AMOLED screen. Apart from that, the Galaxy S10+ also has more pixels, but that would mean more power consumption. A Full HD+ display like with the Nova 4 is already sharp for everyday use. Both have holes in their screens to house front-facing cameras, yet the Nova 4 has a smaller, less obtrusive hole-punch.

For power, both offer flagship performance plus the latest software. The Nova 4’s home-baked Kirin 970 might be a bit older, yet it’s already proven to be a capable chipset that doesn’t slow down even after months of use. The Galaxy S10+ also uses its own Samsung-made chip, the Exynos 9820 Octa. Since the Galaxy S10+ is relatively new, we don’t know how it’ll stand the test of time, but it managed to impress users so far.

Of course, software is also a crucial factor in performance. Both devices run the latest Android Pie version, although they have their respective customizations. Choosing between EMUI and One UI will be a matter of personal preferences in design, but each has its own strengths.

The batteries of the Nova 4 and Galaxy S10+ are not lacking. Both have high capacities and can definitely last more than a full day of use. When it comes to security, the approach of the Nova 4 is different from the Galaxy S10+’s. The former uses a tried-and-tested rear-mounted fingerprint reader that’s easily accessible using one’s index finger, while the latter has an ultrasonic in-display reader which is pretty neat but a bit slower.

Let’s now check which phone takes better photos. For this comparison, we used the primary sensors of the two. The Nova 4 has a 20-megapixel f/1.8 camera, while the Galaxy S10+ has a 12-megapixel main shooter with variable aperture shifting from f/1.5 to f/2.4 depending on the scenario. Both cameras have AI working in the background to help with image processing.

We begin with a wide shot. Here you can see how the phones deal with really bright scenarios. Taken in broad daylight, the image should let the cameras take in as many details as possible while maintaining good exposure. 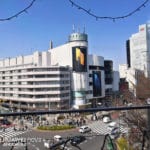 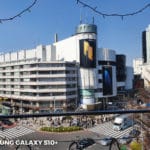 Here’s another daylight sample that’s a closer to the subjects. You can clearly see here which phone takes a better HDR image. 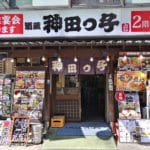 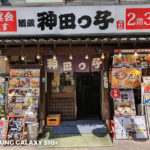 A closeup of a flower is surely a pleasant sight. 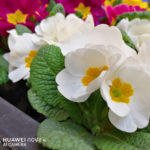 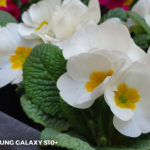 Here’s another one to showcase how sharp closeup photos can be. 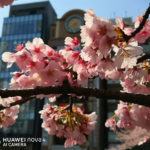 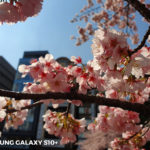 At night, both can still shoot detailed and noise-free images. The phones have their own respective night modes for scenarios like this. 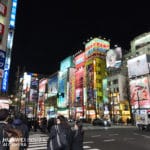 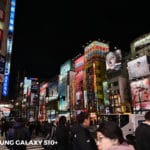 Of course, let’s not forget about the selfies. The Nova 4 has a whopping 25-megapixel front-facing camera, while the Galaxy S10+ has a modest 10-megapixel shooter accompanied by a depth sensor. 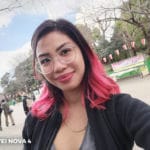 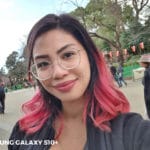 … and with a friend. 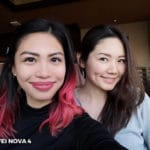 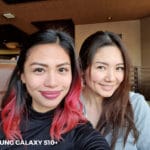 Before we conclude, let’s not forget that the Nova 4 offers all of these flagship features at a fraction of the Galaxy S10+’s asking price. Huawei is offering the Nova 4 in select markets as a flagship phone without the premium price tag.

So, which phone is your choice?

This feature was produced in collaboration between GadgetMatch and Huawei.