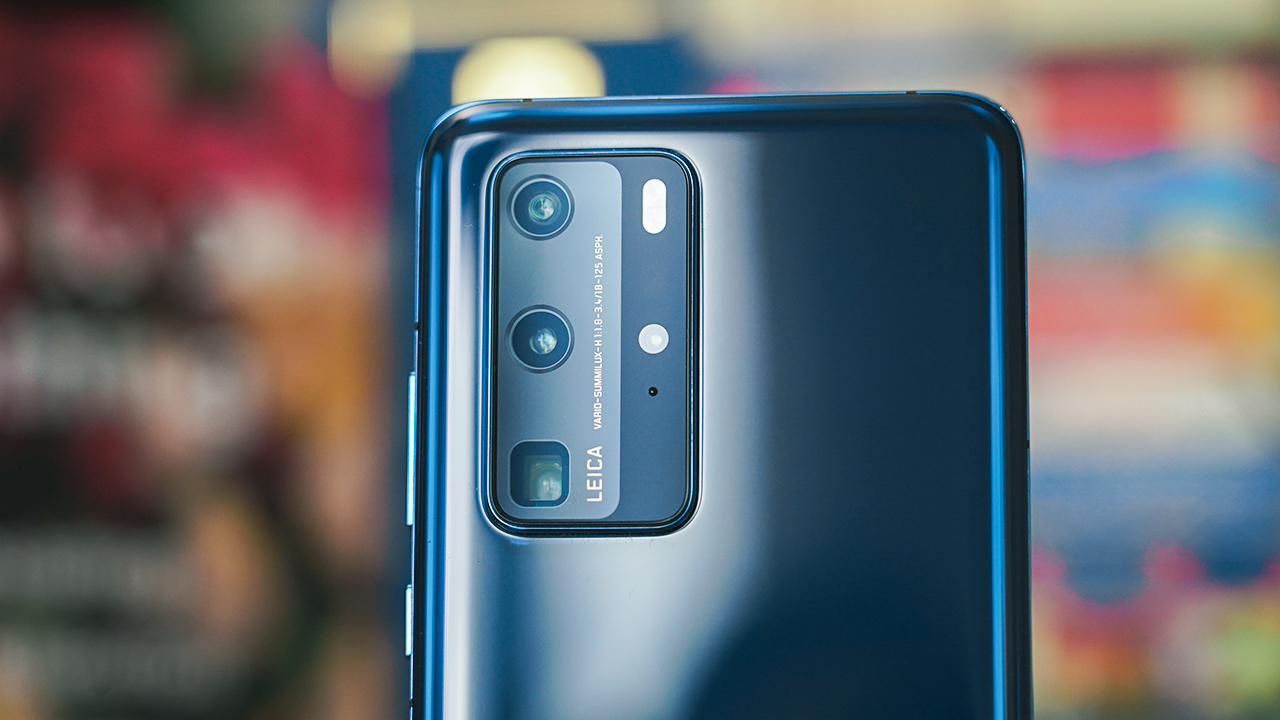 Since the rise of the smartphone, advertising firms have discovered new ways to over-exaggerate certain features. For years, the most prominent target of advertising hyperbole has been the camera. In the past, both Huawei and Samsung have claimed professional DSLR photos as products of their phone cameras. Eventually, after everyone noticed their blunder, both companies have doubled back, stating that the depicted images are merely creative representations.

Today, Huawei has been caught doing the same trick again.

To promote the new Huawei P40 Pro, the company launched a photography contest, asking everyone to submit photos taken with Huawei phones. However, in doing so, Huawei used a photo of a snow-covered landscape, claiming credit for the same photo. A Weibo user, Jamie-hua, noticed something familiar about the photo. 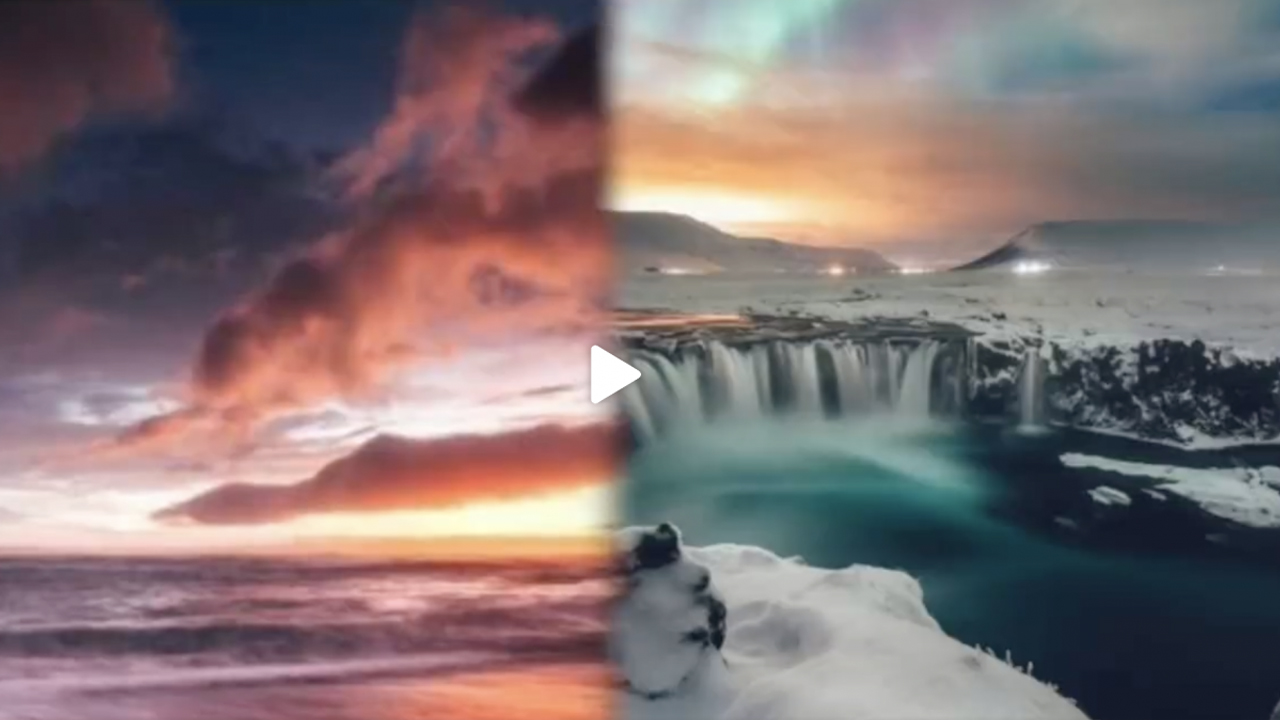 Soon after, Huawei apologized for the mishap, stating “an oversight by the editor.” The company has also removed the photo’s credits. Also, they further explained the contest’s mechanics. Despite the nature of the contest, participants can use any equipment for submissions.

As mentioned above, this isn’t Huawei’s first time. Previously, they used misleading images for the Huawei Nova 3i and the Huawei P30 Pro. Like today, they issued statements defending their use of the images. Strangely, the company doesn’t likely need the extra embellishment, especially as camera technology quickly ascends in performance.