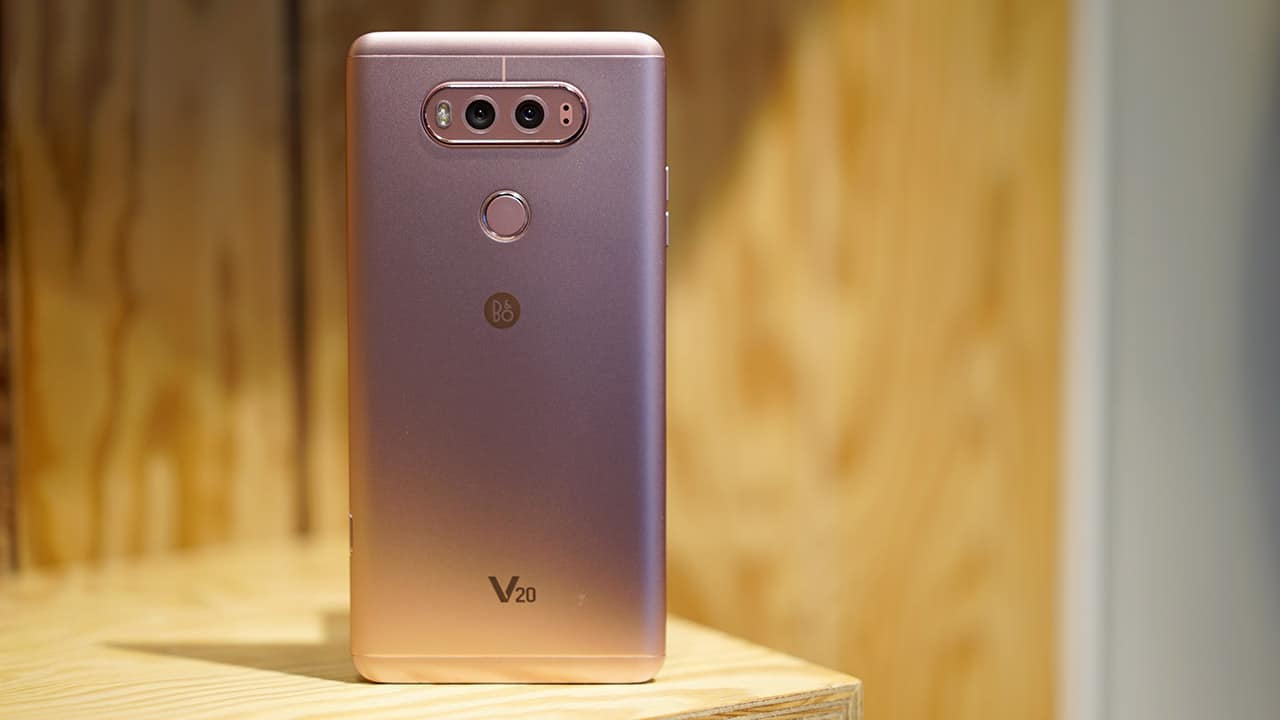 LG is facing a possible nightmare: V20 users are experiencing the same bootloop glitch that’s been affecting LG flagships since the G3 back in 2014.

Bootloops are a serious problem; no matter what you do, the affected smartphone will run the startup animation over and over again until it runs out of battery, so you’ll never even reach your home screen.

The G3 is the first known LG device affected by this, but the issue became more rampant when the G4 came out. And it didn’t end there; last year’s V10 and this year’s G5 are going through the same ailment as well, only to a lesser extend.

While LG has been turning a blind eye for most reported cases, the company did acknowledge the G4 having “a loose contact between components” during the peak of the bad press against its 2015 flagship. That would mean the cause was hardware-related, and not something software-based. 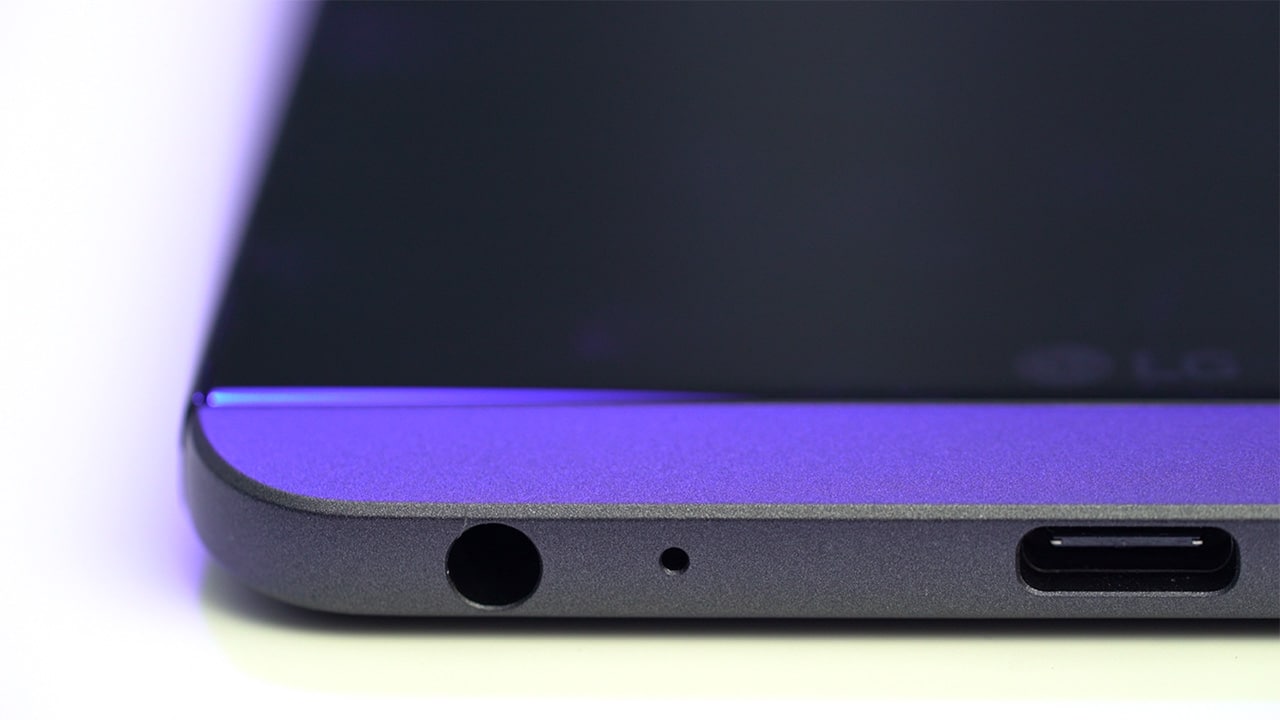 You’d think LG had fixed the problem by now — it’s been over two years, after all — but reports have been surfacing about its latest V20 flagship phone having the exact same issue. Only this time, the smartphone manufacturer is blaming something else for the bootloops.

An LG service center claims the latest culprit is third-party USB Type-C cables, like those cheap knockoffs you’d find on sketchy websites or that mall near your home. While that’s certainly far off from the G4’s initial diagnosis, it would make sense until actual users can prove otherwise.

Still, having yet another high-end LG handset fall victim to such a phone-ruining glitch looks bad on the Korean company’s track record. Yes, bootloops can also happen on laptops or tablets from other brands, but having a specific glitch tied to a single manufacturer is embarrassing.

So far, this hasn’t reached the levels of Apple’s #bendgate or Samsung’s explosive Galaxy Note 7 yet, though we can imagine this becoming bigger if LG manages to go beyond its global market share of about five percent.