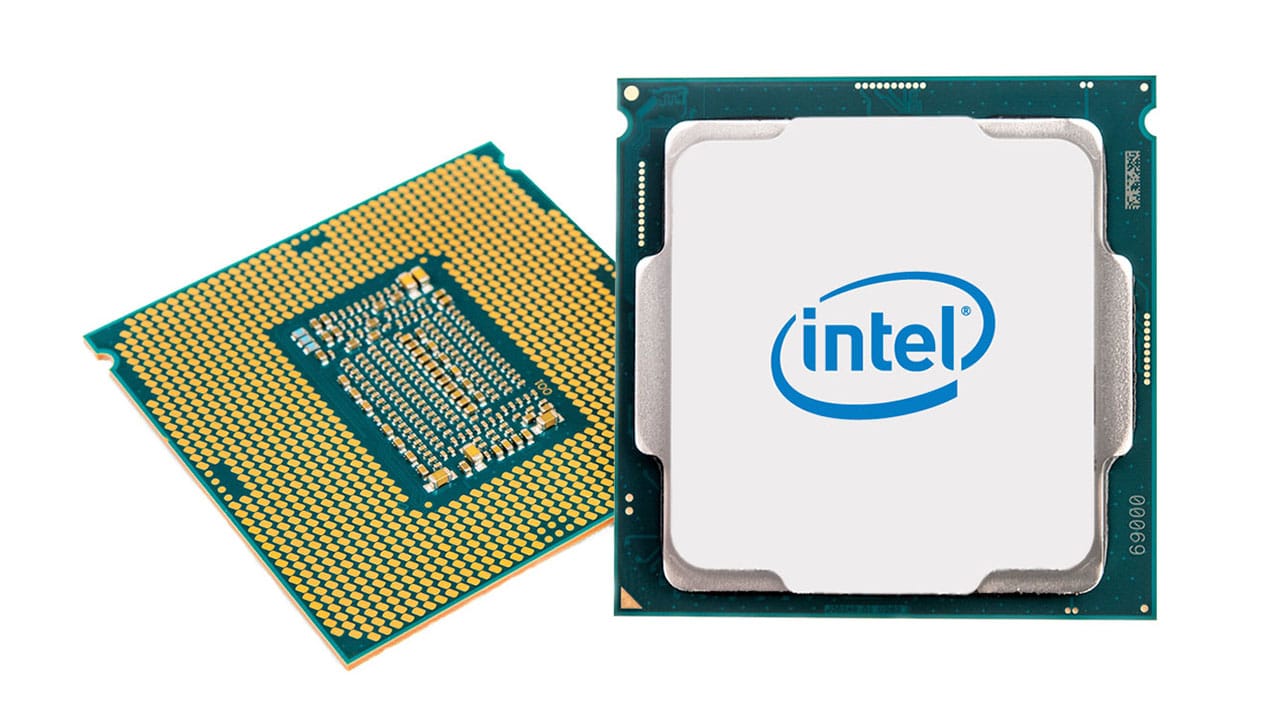 Intel has unveiled their new 8th-generation Core desktop family of chipsets that are said to boost gaming and streaming speeds. They even call their flagship product the “best gaming desktop processor ever.”

The new Coffee Lake family is built for gamers and content creators who need the power to achieve the result they want, and also overclockers who require capable processors to satisfy their needs. From the base Core i3 to the powerful Core i7, the new processors are designed to bring better desktop performance.

With the 8th-generation family, Intel offers their first 6-core Core i5 and 4-core Core i3 desktop processors. But, the top product here would be the Intel Core i7-8700K (the “K” indicates that the chip is unlocked for overclocking), which is what the company calls their best gaming desktop processor ever. It’s capable of a 4.7GHz maximum single-core turbo frequency, the highest frequency ever from Intel.

According to Intel, improvements on the 8th-generation for gaming brings up to 25 percent more frames per second compared to the 7th-generation family. With better computing and graphics performances, editing 4K 360-degree videos is up to 32 percent faster than the previous family of Intel processors.

If you’re planning on purchasing one, you’ll have to buy a new motherboard, as well — one from the Z370 chipset, to be exact.

Consumers will be able to get their hands on the new 8th-generation Intel Core desktop processors starting on October 5, 2017. 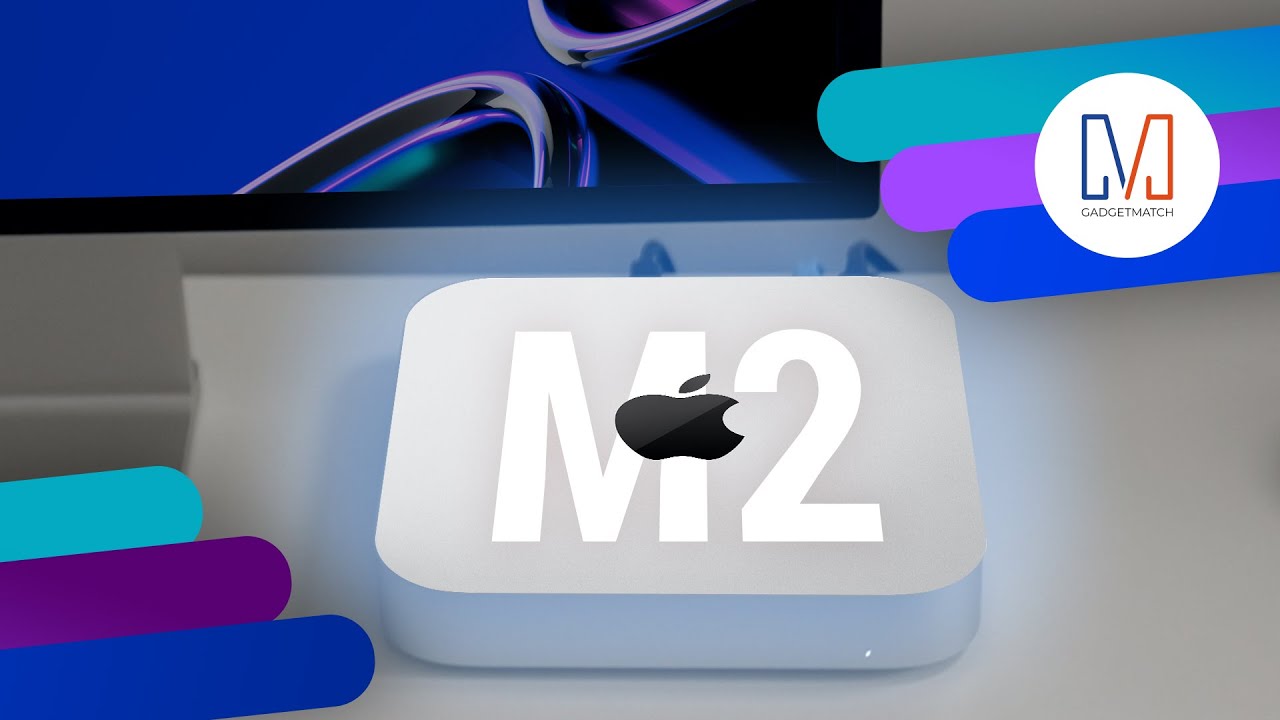