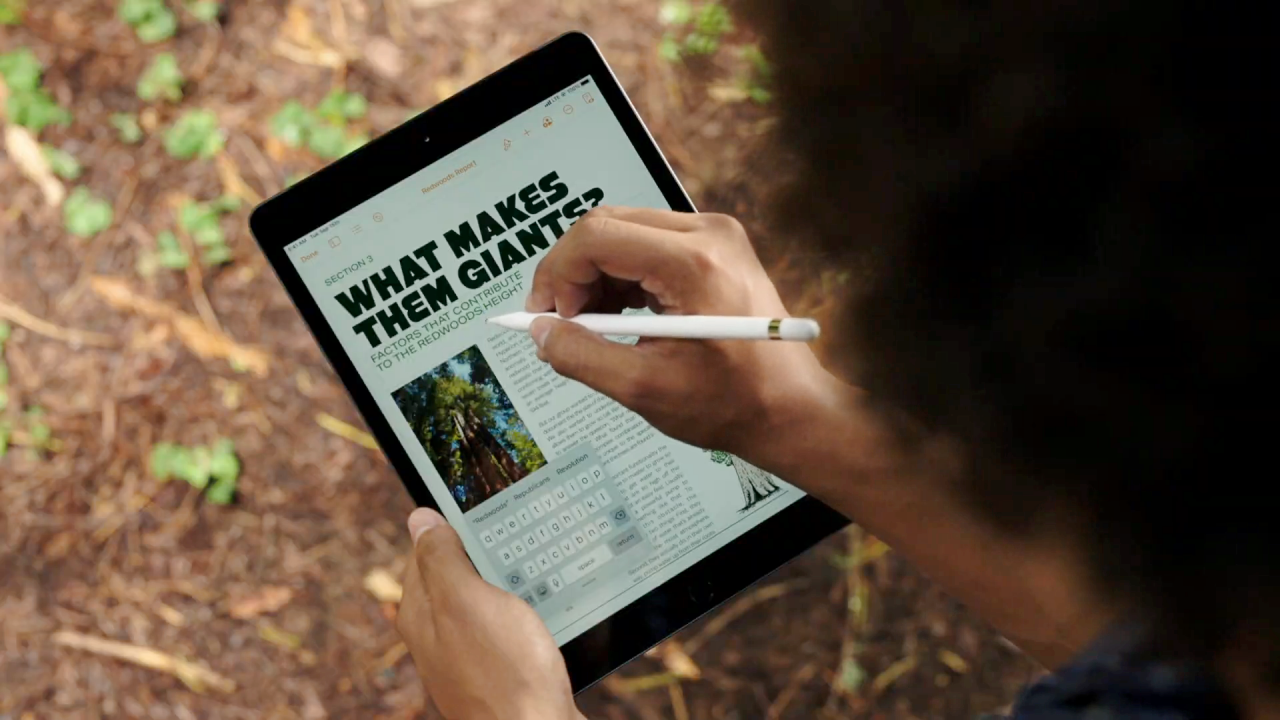 Foxconn’s moving some iPad and MacBook production lines to Vietnam at Apple’s request. Apple intends to take a step back to protect its manufacturing might due to the ongoing trade hostilities between the US and China

According to a Reuters report, the new assembly lines in Vietnam will be operational in the first half of next year at Foxconn’s Bac Giang province. It’s not clear how much production is being moved, but the fact that a shift is already on the table means even the mightiest American company isn’t immune to the trade war.

“Apple requested the move,” a person with knowledge of the plan told Reuters. “It wants to diversify production following the trade war.”

Foxconn has announced a US$ 270 million investment to create a new subsidiary in Vietnam called FuKang Technology. Furthermore, the manufacturing vendor aims to make televisions in the plant for clients like Sony.

This will be the first time Apple has moved its iPad assembly line out of China. However, it’s also not surprising because the Cupertino giant started chalking redundancy plans months ago. Apple has announced a multi-billion dollar investment in India to expand its existing iPhone assembly line.

While the trade war and ongoing hostilities between the US and China are yet to affect Apple directly, it intends to take no chance. It’s also considered a pragmatic reaction because many giants like Huawei, ZTE, and ByteDance have been caught in the middle, decimating their future ambitions and scope of expansion.

While American companies are yet to face the wrath directly, the deteriorating situation has prepared them to create back-up plans. Similarly, many other technology giants like Nintendo are also shifting their facilities to Vietnam in search of political stability and a business-friendly environment.