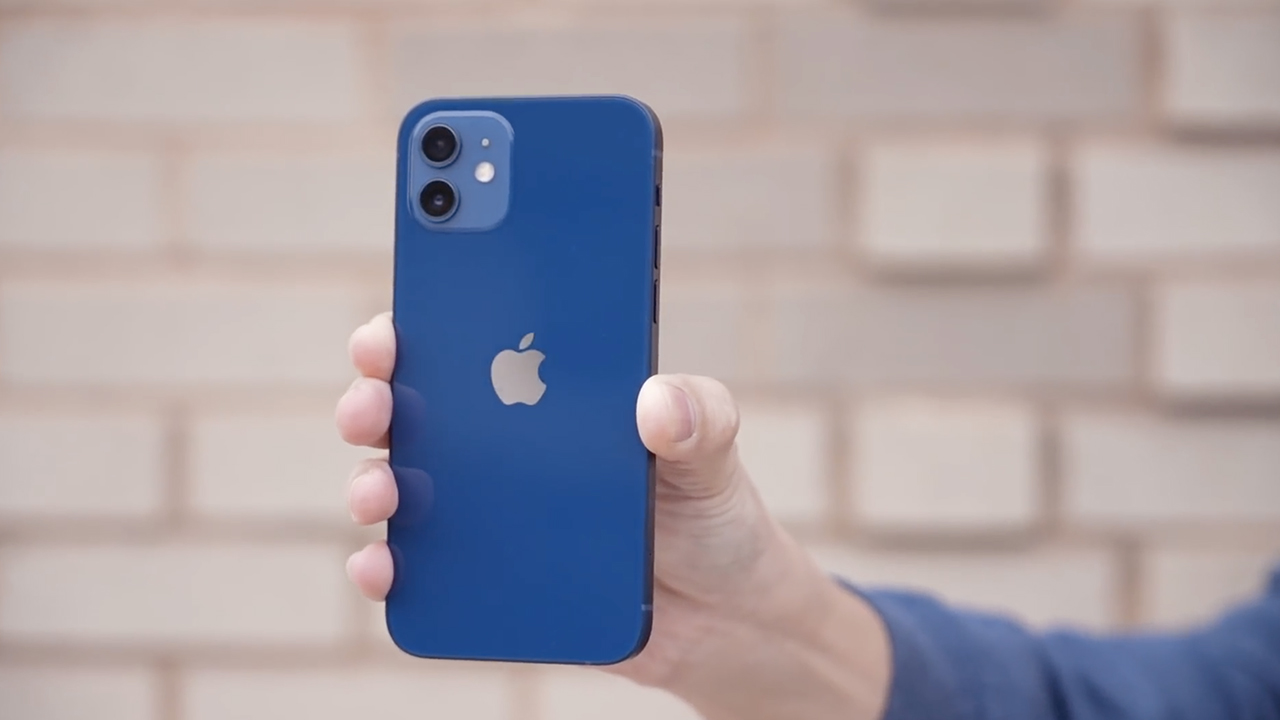 2020 could be one of Apple’s most successful years, and sales figures aren’t the only thing to prove it. If SellCell’s latest research is to be believed, iPhone loyalty stands at an all-time high — even more so than its Android competitors.

By contrast, loyalty to Samsung smartphones stands at 74 percent — a huge gap indeed. Google, with its Pixel lineup, stands at 65.2 percent which is still a respectable figure. Other Android manufacturers had it worse: LG commands a low 37.4 percent loyalty rate, while Motorola is at 29 percent .

Loyal for a reason

The same reasons also stick with Samsung’s loyal users. Almost half responded that they want only the best, followed by those who wanted to stick around or who find switching to iOS a hassle. A portion also responded that they see no issues with their Samsung devices. Meanwhile, only a mere portion said that they are tied into the Samsung ecosystem.

As for Samsung, most brand defectors responded that they want better privacy protections. Those who think that they can get better value elsewhere represent a quarter for reasons behind defection. Only a small portion responded that they are switching for better technology, or for a more feature-packed model. Unsurprisingly, Apple is the most preferred choice followed by Google and then other manufacturers.

The recent figures from SellCell indeed paint a rosy picture for Apple, at least in the US. SellCell’s research included 5,000 respondents aged 18 and older who use an Apple, Samsung, Google, LG, and Motorola device. If taken into account, their research only meant that Apple had a highly successful 2020 due in part to the sales of the iPhone 12 series.

Granted, the scope of research is quite limited and doesn’t include other established brands. Notable exclusions include Sony, Nokia, and OnePlus, which saw a big increase in year-on-year growth last 2020. Chinese manufacturers are also left behind for the research, but this is somewhat acceptable given their rarity in the US.

Of course, SellCell’s research is confined to the US. Brand loyalties would significantly differ in other areas like India and China. Here, other factors for sticking to or switching to a brand could also be at play given the demographics and the dynamics of the smartphone market itself. 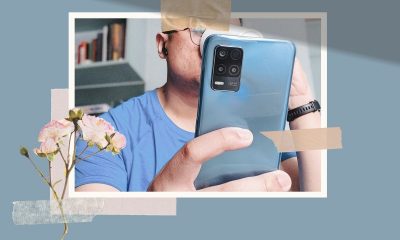