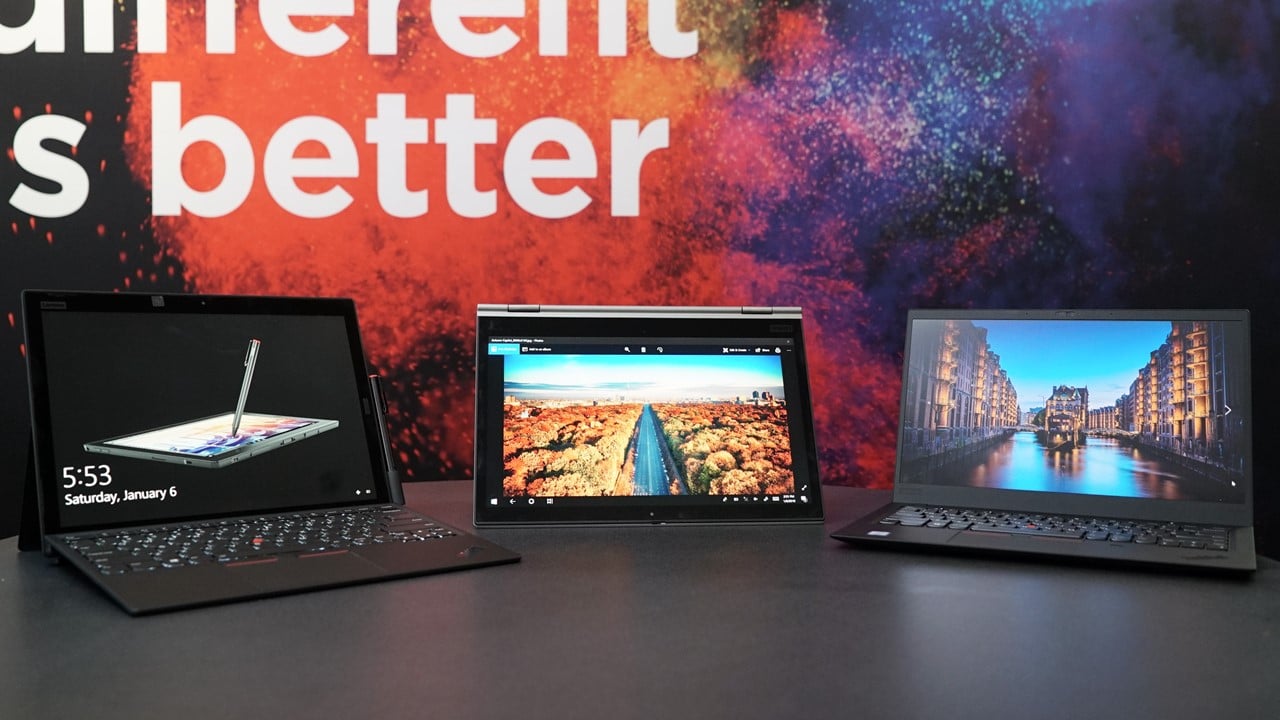 The new ThinkPad X1 Carbon is the sleekest and lightest 14-inch business notebook we’ve seen so far. The newest generation of the X1 Carbon notebook inherits the soft-feel cover and blacked-out logos of its predecessor for a uniform look. It has a Dolby Vision HDR display with a resolution of WQHD (2560 x 1440) and 8th-gen Intel Core i7 processor with up to 16GB of memory and up to a 1TB SSD. 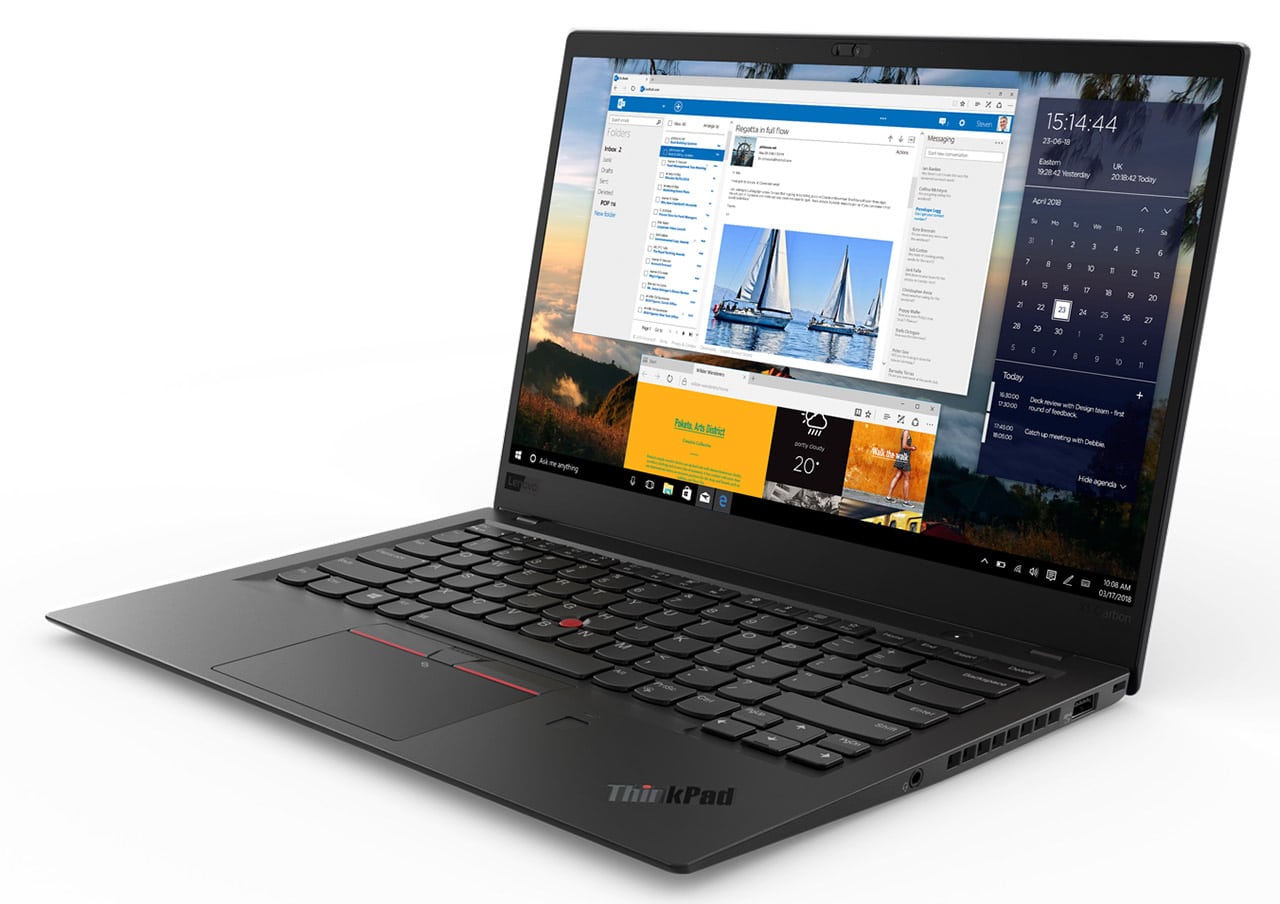 The new ThinkPad X1 Yoga continues to deliver a flexible laptop for business. Since it’s a Yoga from Lenovo, it has a 360-degree hinge which flips the new 14-inch WQHD display with Dolby Vision HDR. When in tablet mode, users can take advantage of its built-in ThinkPad Pen Pro. 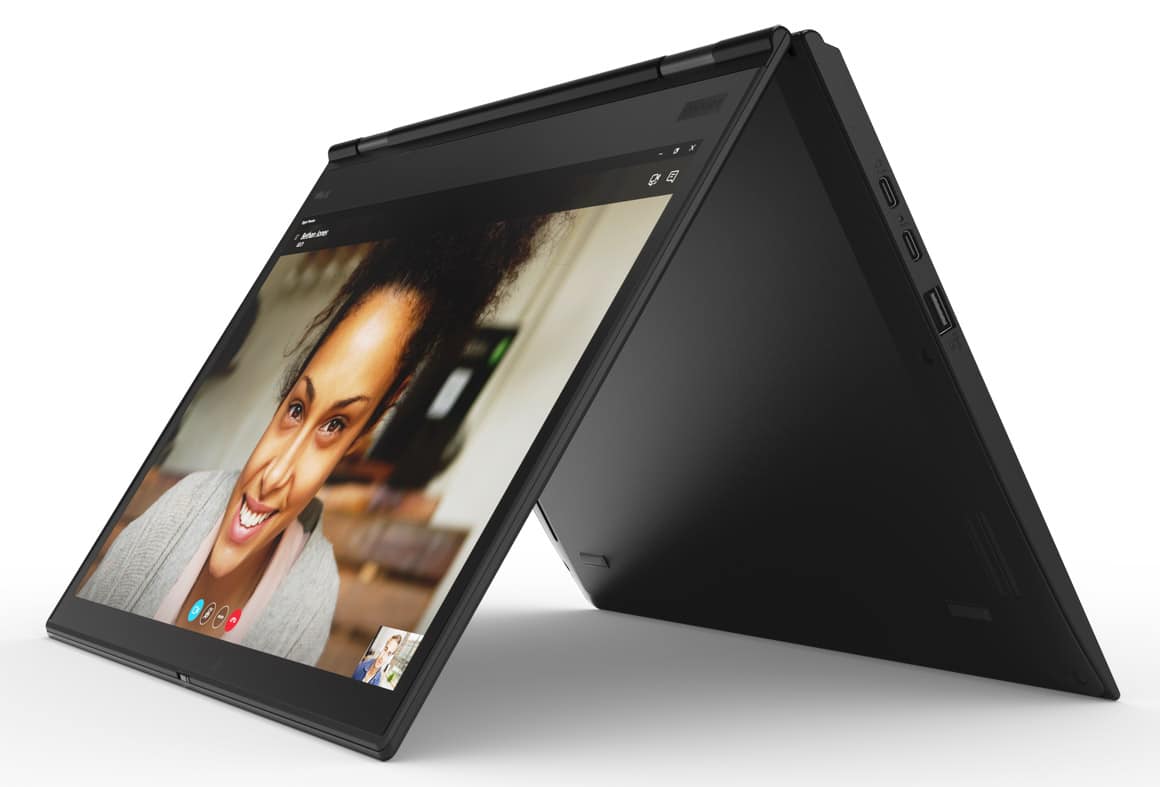 It’s almost identical to the X1 Carbon sans the 360-degree hinge. Specs-wise, it has an 8th-gen Intel Core i7 processor with up to 16GB of memory and up to a 1TB SSD. It also has two USB 3.0 ports, two Thunderbolt 3, HDMI, 3.5mm combo jack, and a microSD card reader. Wireless connectivity options are similar with integrated LTE-A broadband, dual-band Wi-Fi, and Bluetooth 4.2.

The third-generation ThinkPad X1 Yoga will be out in January 2018 with a price tag starting at US$ 1,889.

If a 360-degree form isn’t enough, there’s the new ThinkPad X1 Tablet. Unlike the Yoga, this X1 variant is an ultra-mobile PC mainly designed to be a tablet. It easily turns into a full productive computer with a detachable ThinkPad keyboard cover. It features a 13-inch 3K IPS display topped with Gorilla Glass. 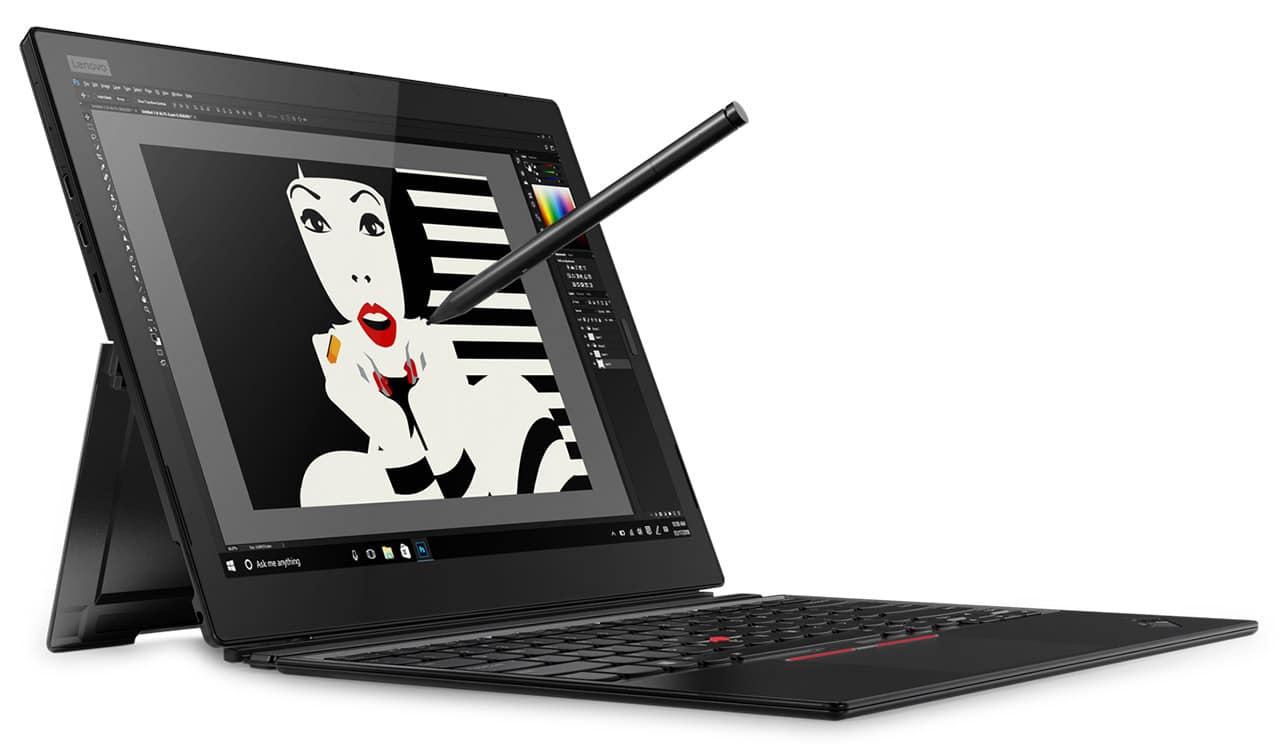 It’s powered by an 8th-gen Intel Core i7 processor with up to 16GB of memory and up to a 1TB SSD. As for ports, it has two Thunderbolt 3 ports, a microSD card reader, and 3.5mm combo jack. It also has a single slot for a nano-SIM card for LTE-A connectivity. It supports dual-band Wi-Fi and Bluetooth 4.2 as well.

Another member of the X1 family is not a notebook or a convertible, but a modern-looking monitor. The second-generation ThinkVision X1 is a 27-inch 4K monitor with 99 percent coverage of the sRGB color gamut and has DisplayPort 1.2, HDMI 2.0, and Thunderbolt 3 for video and four more USB 3.0 ports for additional peripherals. 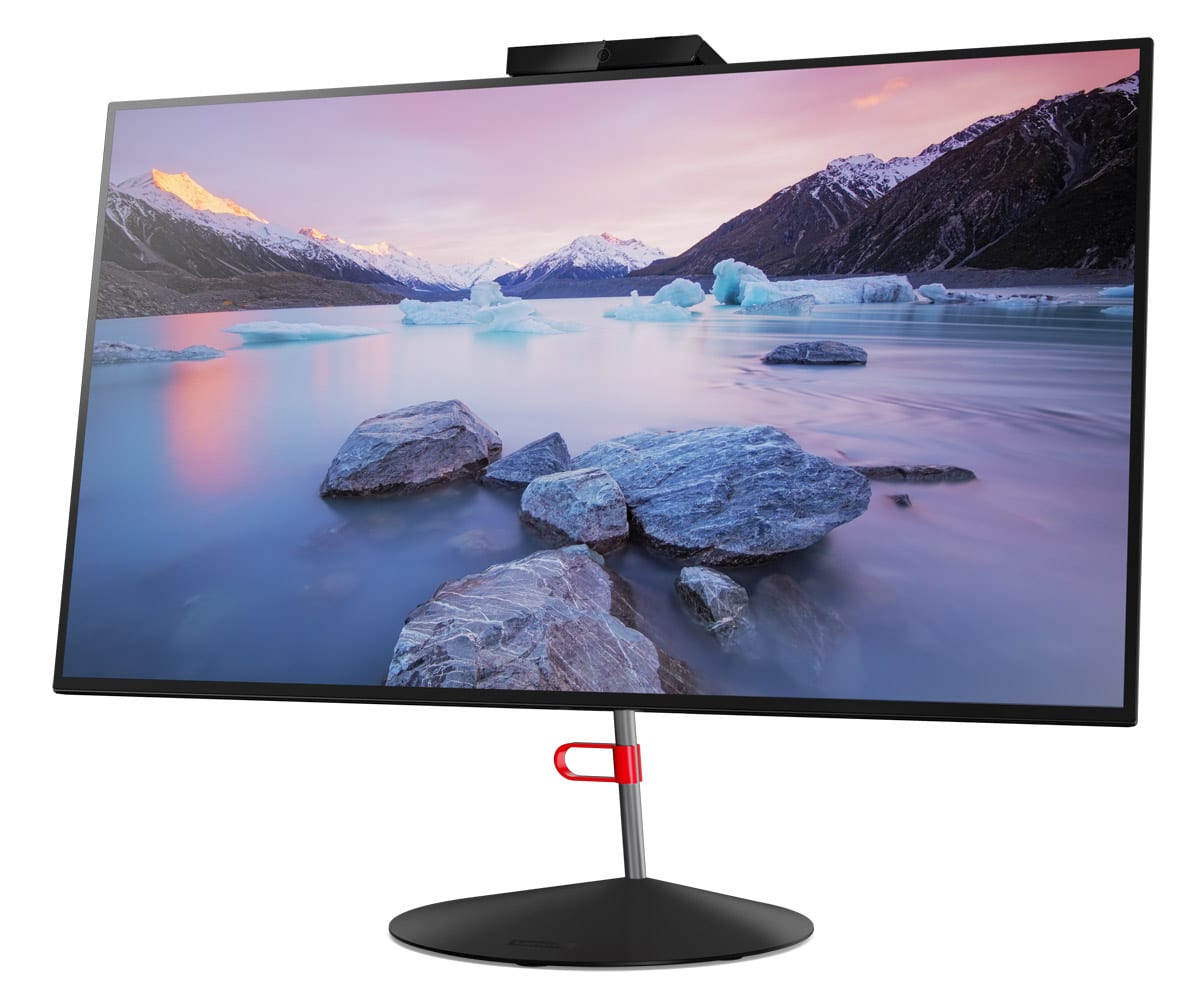 What’s unique about the monitor is the “motor camera” which allows the webcam to be positioned up or down with a single press.

SEE ALSO: Lenovo introduces their most complete ThinkPad portfolio for 2018