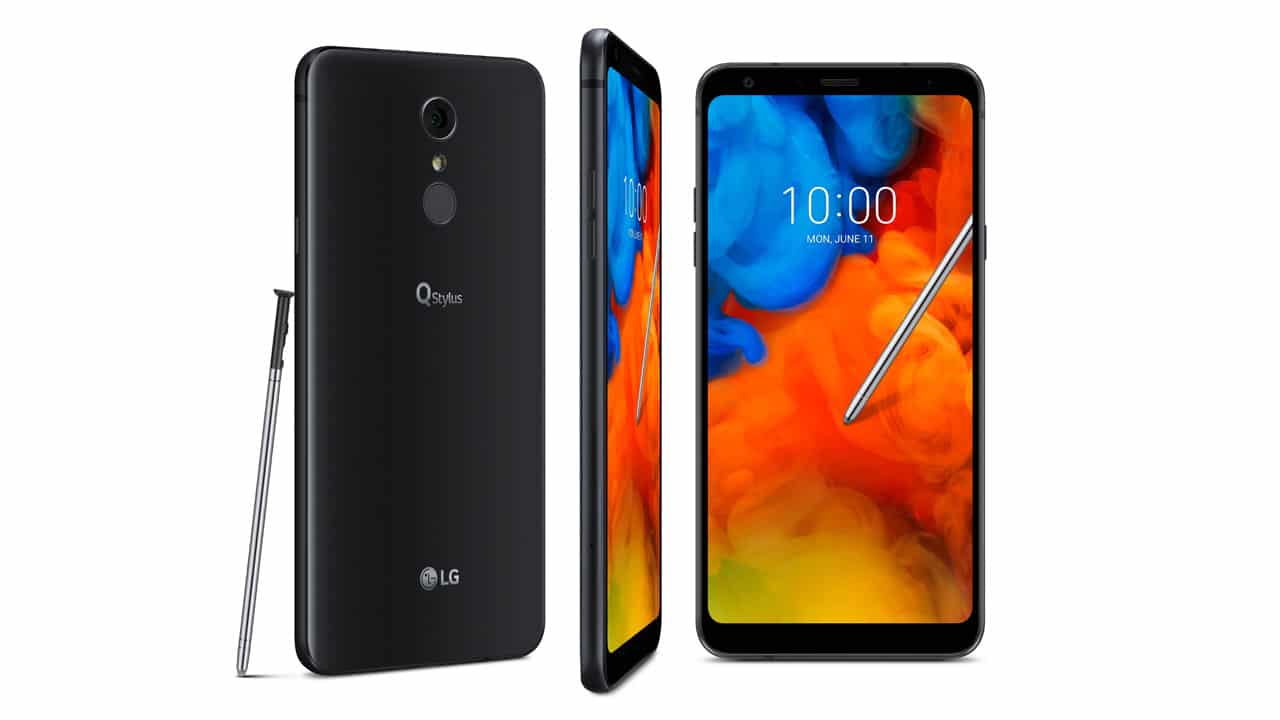 LG Electronics has just released its latest lineup of midrange smartphones, the LG Q Stylus series. The LG Q Stylus packs in premium features, the latest Android software, and a stylus pen for those who really prefer to write their words instead of typing them.

The LG Q Stylus sports a 6.2-inch FHD+ FullVision display with a 18:9 aspect ratio and thin bezels for brighter and more vivid colors on screen. The phone has a single 16-megapixel rear camera that is complemented by its Phase Detection Auto Focus (PDAF) technology for faster image focusing. The front of the phone has a 8-megapixel camera with a wide-angle lens for group shots.

The Q Stylus comes with its own stylus pen for handwriting functionality. The phone also packs a palm rejection system that allows you to write with the pen accurately, especially if you rest one hand on the display itself. It will also detect gestures from the stylus even if the display is turned off for any random creative ideas you scribble on the display.

Other premium features of the LG Q Stylus include speakers powered by the same DTS:X found in LG’s V and G series, USB Type-C fast charging, a fingerprint sensor for better security, IP68 water and dust protection, and the latest Android 8.1 Oreo OS.

The LG Q Stylus series will be available in three different variants: the Q Stylus, Q Stylus+, and Q Stylus α. The plus variant comes with more memory and storage than the other two (4GB and 64GB versus 3GB and 32GB), and the alpha version has a lower-resolution 13-megapixel rear camera compared to the 16-megapixel unit of the other two.

Much like previous phone releases, the LG Q Stylus doesn’t come with an exact pricing yet. Rest assured, those in North America and Asia will be the first ones to receive this phone starting this month, with the rest of world waiting until the third quarter of 2018.