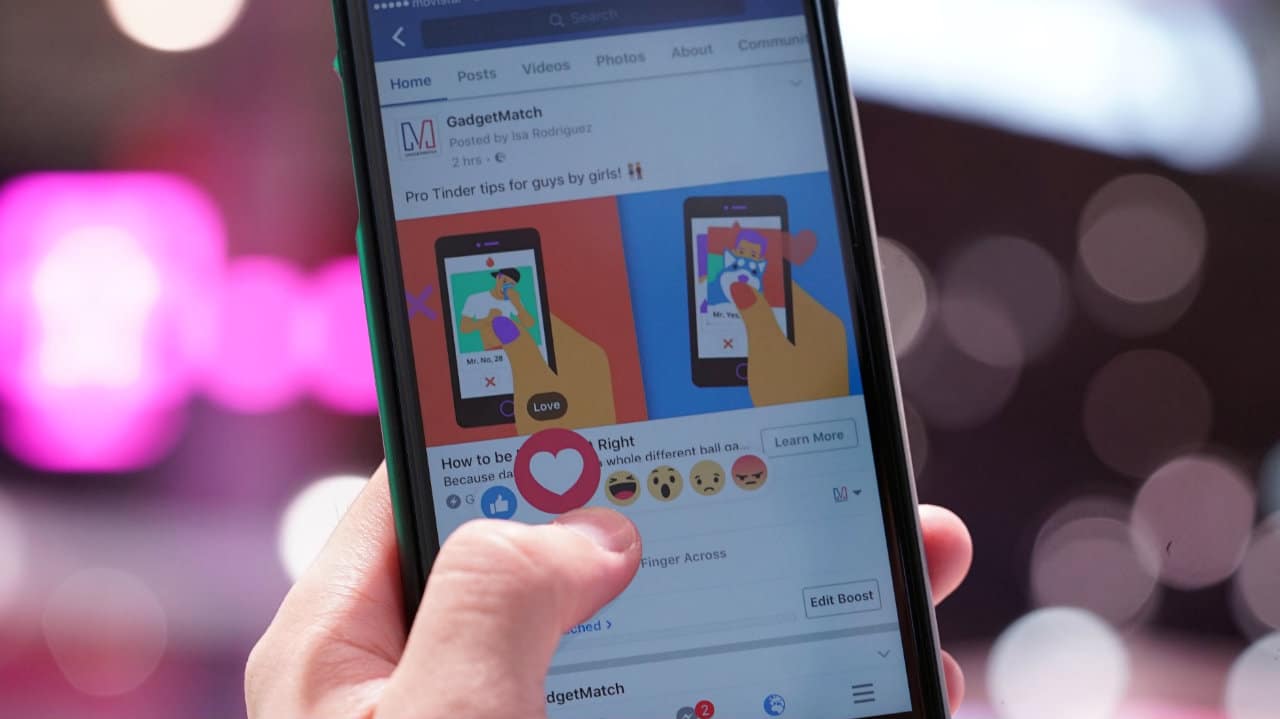 Love is worth more than a like. This is generally true, and now it also applies on Facebook.

Reactions such as “love” will now have more weight on your news feed versus a simple like. This means if you choose to “love” a post, you’re essentially telling Facebook to show you more of that kind of post.

The largest social network recently said in a statement that leaving a “reaction” indicates a “stronger signal that they’d want to see that type of post than if they left a Like on the post”. It makes sense since it takes extra effort to react on a post (long press or hover) compared to just liking it (one click or tap).

It has also been a year since Facebook has given us these little emojis, so they have had enough time to sift through the data.

Does it differ from one reaction to another? Right now, the answer is no. It doesn’t matter whether you “haha,” “wow,” or even choose “angry” on a post. If you choose to react against just like, it’s a cue to the news feed that you want to see more of that kind of post.

Facebook also revealed that among the reactions, “love” is the most used ever since the feature launched. It says “love” accounts for “more than half” of all the reactions used so far.

Sure, the reaction appears right next to “like” making it easier to reach, but it’s nice to know that despite all the hate on the internet, people are still spreading the love.

Sources: Mashable, The Next Web