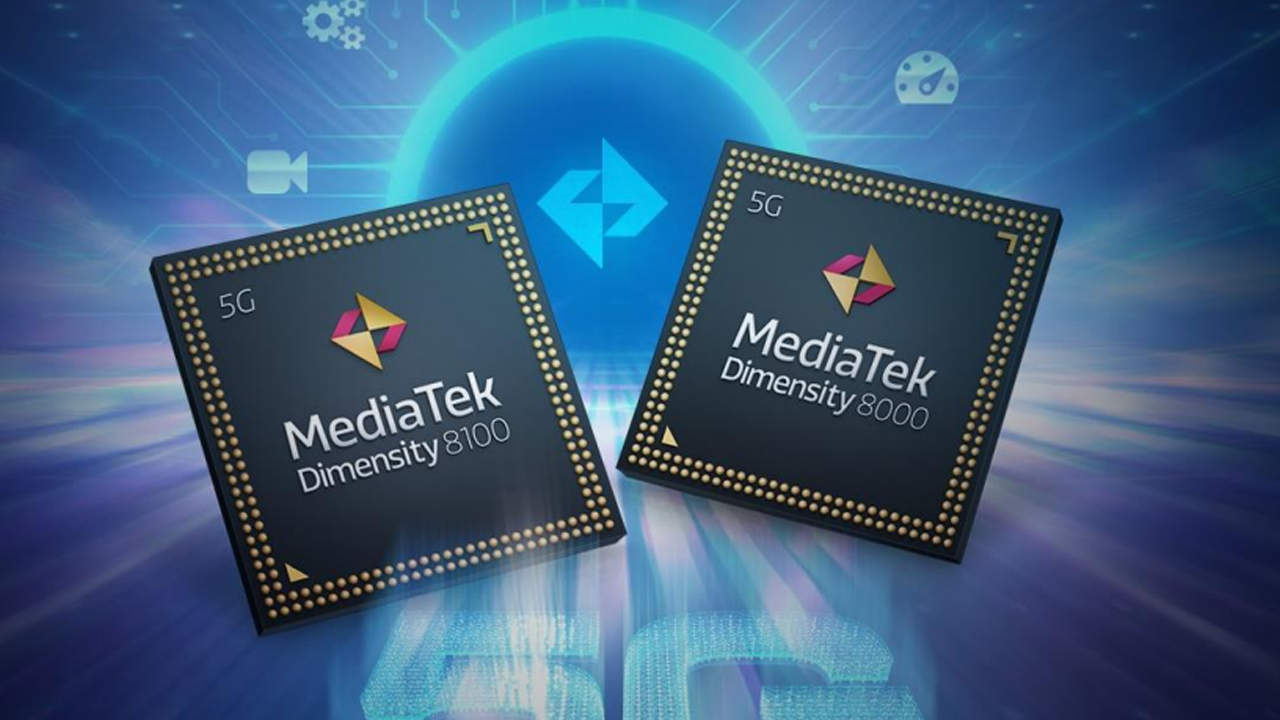 The processor industry is thriving. Once dominated by only a few players, the industry has seen new players pop up from in-house production by smartphone makers. That said, the competition is on. The bigger players now have more to do. Based on their new release, MediaTek is up for the challenge. The processor company has launched the Dimensity 8000 5G series.

As you might surmise from the name, the Dimensity 8000 series is a step below the Dimensity 9000 series. According to MediaTek, the series will still cater to the premium smartphone market but those outside the flagship space. Borrowing from the Dimensity 9000, the new processors will pack the former’s technology into a 5nm architecture and an octa-core CPU.

With a 3GPP R16-ready 5G modem, the series can connect to sub-6GHz 5G networks. Besides 5G, it comes with MediaTek’s 5th-generation APU 580 for AI capabilities. It’s a balance between power and connectivity.

Armed with a five gigapixel-per-second ISP, the Dimensity 8000 series can support up to 200-megapixel cameras and take videos at up to 4K60 HDR10+.

Rounding out the two, MediaTek has also launched the Dimensity 1300, a 6nm chip with eight cores: an ultra-core Arm Cortex-A78 going up to 3GHz, three Cortex-A78 super cores, and four Cortex-A55 efficiency cores. It also comes with the Arm Mali-G77 GPU and the MediaTek APU 3.0.

All three chips will launch in smartphones coming out within the quarter.