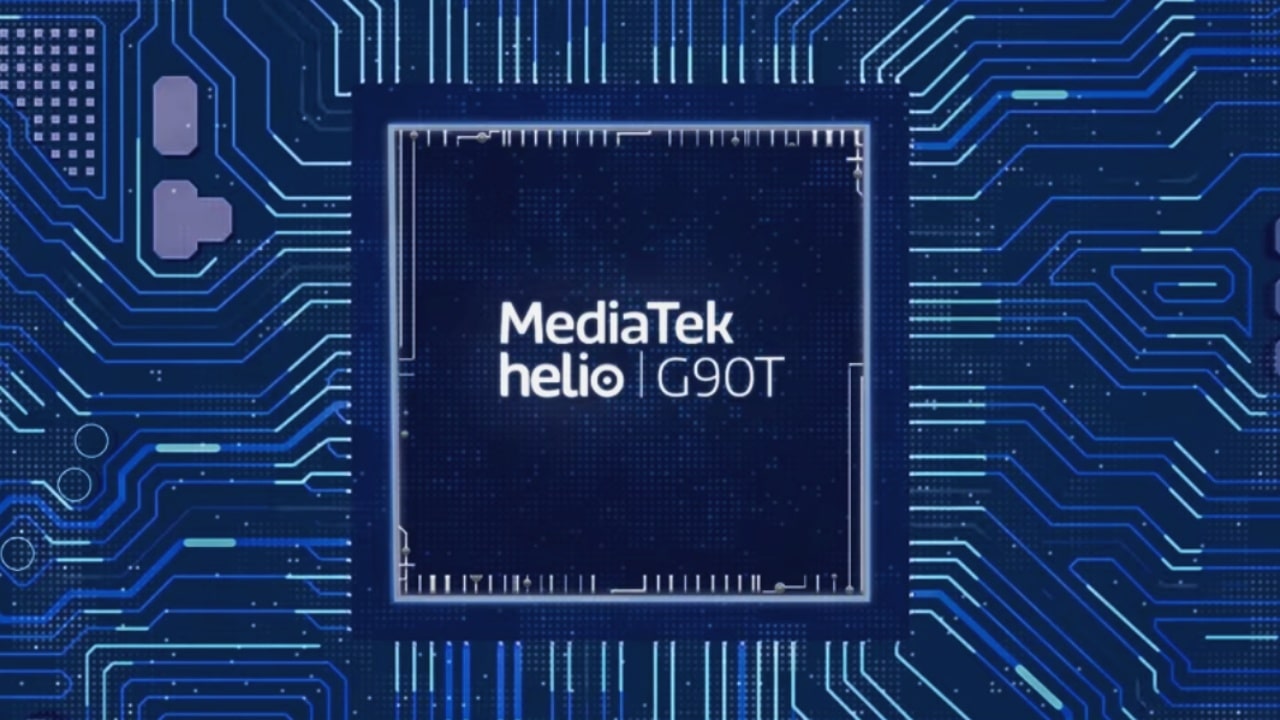 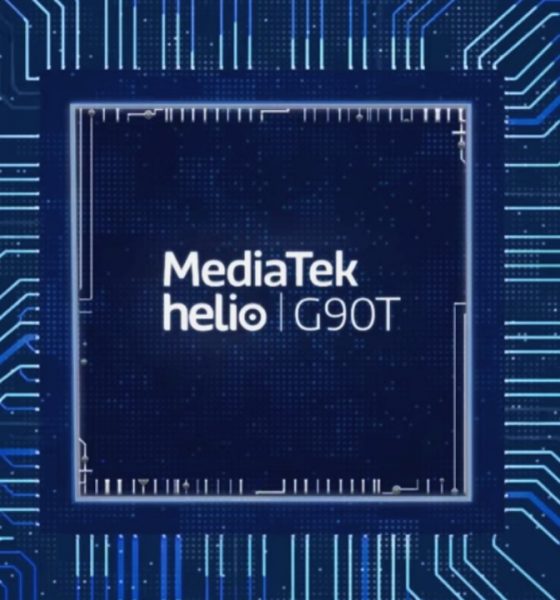 Five reasons why the MediaTek Helio G90T processor is special

The heart of Redmi Note 8 Pro

Qualcomm’s Snapdragon chipsets have commanded the market for a while now and a wide range of Android flagships are powered by the high-tier Snapdragon 855 chipset. However, MediaTek is trying to take over the midrange market where a large chunk of sales is concentrated.

A few months back, MediaTek showed-off the Helio G90T chipset that intends to be a perfect all-rounder. The company stressed its gaming capabilities, imaging might, as well as onboard AI processing. Xiaomi’s Redmi Note 8 Pro is powered by this processor and I’ve been using the phone for a while now. How does this chipset fare against Qualcomm’s offerings?

The Helio G90T consists of two ARM Cortex-A76 cores and six ARM Cortex-A55 cores, together making up for an octa-core setup with a maximum clock speed of 2Ghz. The chipset supports up to 10GB LPDDR4X RAM, however, the top variant of the Redmi Note 8 Pro comes with 8GB RAM.

For faster performance, UFS 2.1 storage is also supported. Gaming capabilities have been improvised thanks to Mali-G76 GPU that can be clocked till 800Mhz. You can breeze through games like Fortnite and PUBG on mid-level graphics.

The industry has moved at a rapid pace in 2019 and within months we’ve shifted from 48-megapixel standardization to 64-megapixel. Keeping up with the trend, the Helio G90T gets along seamlessly with a 64-megapixel ISOCELL sensor that leverages quad-pixel technology for better low light pictures. 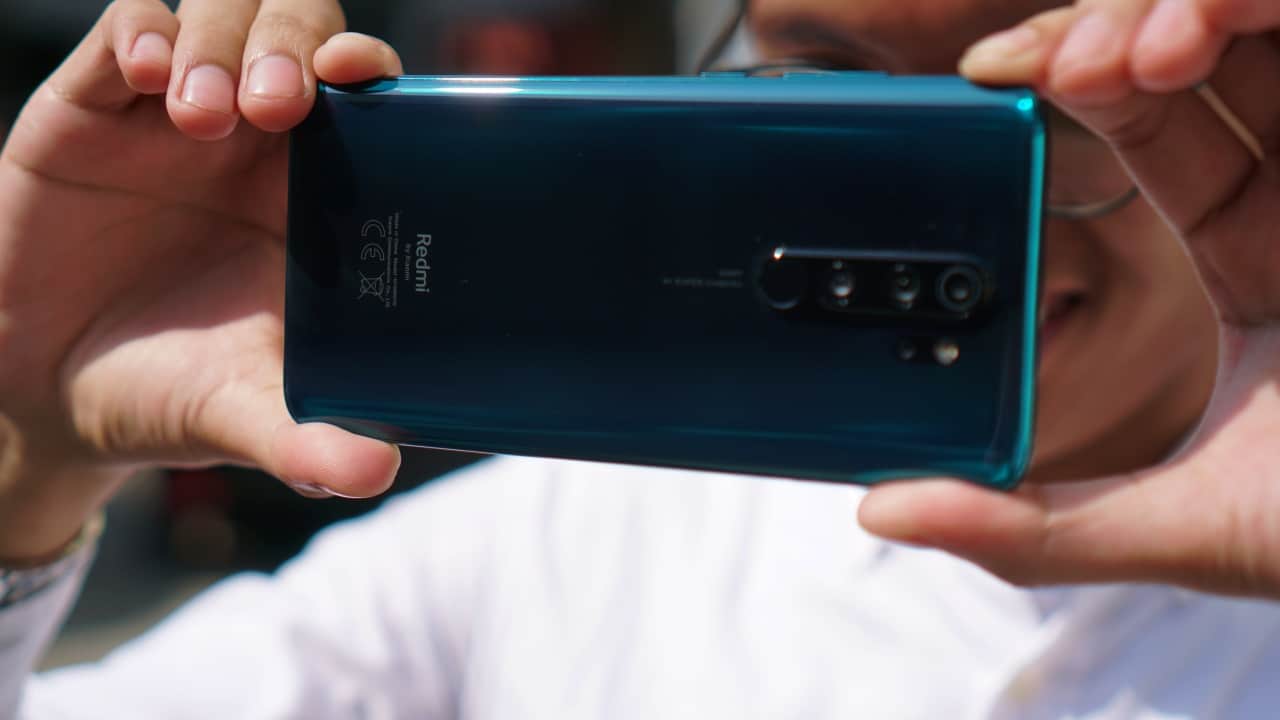 It also supports a plethora of sensors including a wide-angle lens, portrait sensor, and a macro camera. All of which are found onboard the Redmi Note 8 Pro. Slo-mo videos can be captured up to 240 frames per second and images can be saved in HEVC format to reduce size without compromising quality.

The chipset has two dedicated AI processing units that work in tandem with the CPU and GPU. Brands can directly use these cores for native processing of data. In the real world scenario, this helps in battery optimizations, gaming enhancements, as well as other image or video processing. The chipset has also been prepared to handle realtime assistants like Google Assistant, Alexa, and more.

Dual SIM phones have been here for ages, but the G90T can handle two 4G SIMs simultaneously. The modem is CAT 12 rated and supports faster speeds along with VoLTE, ViLTE, and VoWiFi. Rest assured, the chipset has a wide range of support across 175 networks around the world. No matter where you go, you will always be connected.

5. The cherry on the top: HyperEngine

It consists of several features that are designed to boost the performance of smartphone games. The chip supports HDR10 and also gets an intelligent network prediction engine that MediaTek says can sense when Wi-Fi quality is degrading and automatically use an LTE connection as a backup. Rapid Response helps with touch acceleration to improve in-game action-to-display speeds.