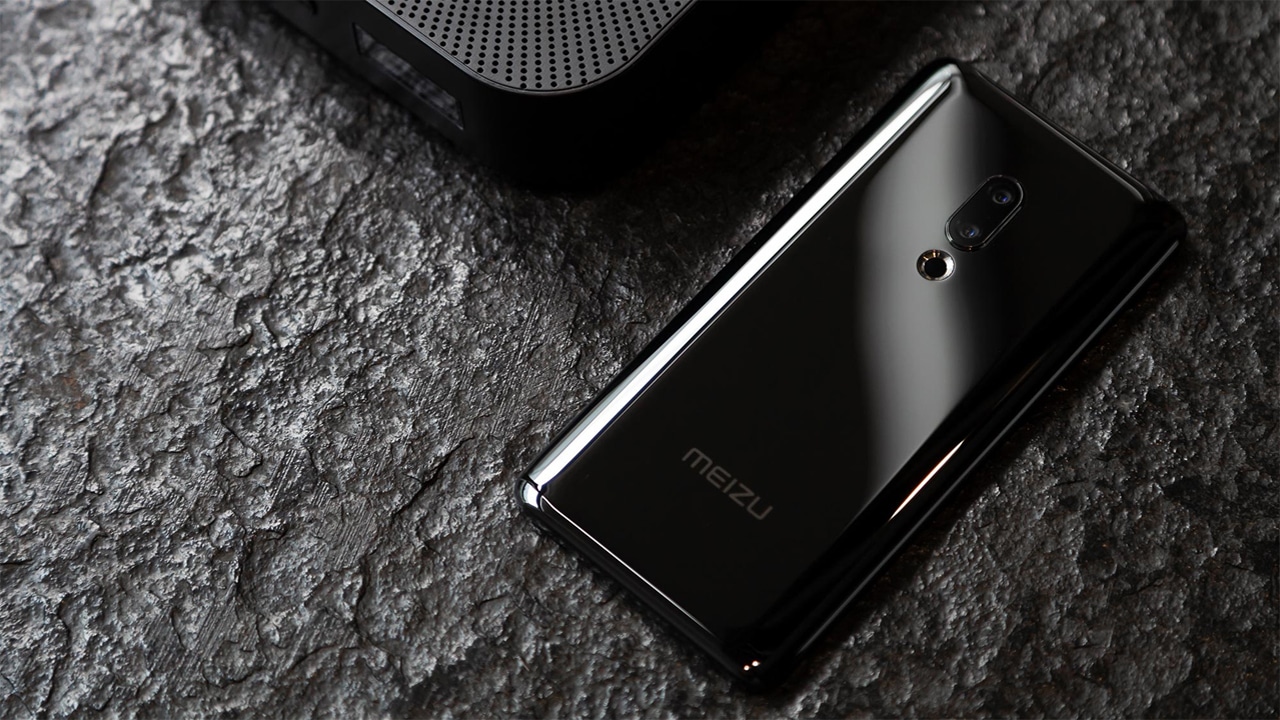 The year’s surprises just keep coming. Already, the smartphone market’s latest slew of newcomers has blown away last year’s notch-addicted lookalikes. To recap, 2019 will host the foldable phone, the penta-lens phone, and the “waterdrop” phone. Now, another form factor has unexpectedly joined the fray.

Recently, Meizu launched the world’s first “hole-less” phone — the Meizu Zero. The new phone has completely eradicated almost all of a smartphone’s traditional input and output interfaces. Except for a rear and a front-facing camera, the Meizu Zero does not have any physical buttons, slots, or sensors.

Instead of the usual bells and whistles, Meizu used several space-saving techniques that can put Marie Kondo to shame. Rather than tangible power and volume buttons, the Meizu Zero uses touch capacitive side panels to do the same functions. Likewise, the phone uses under-screen piezoelectric transducers, in lieu of actual speakers. 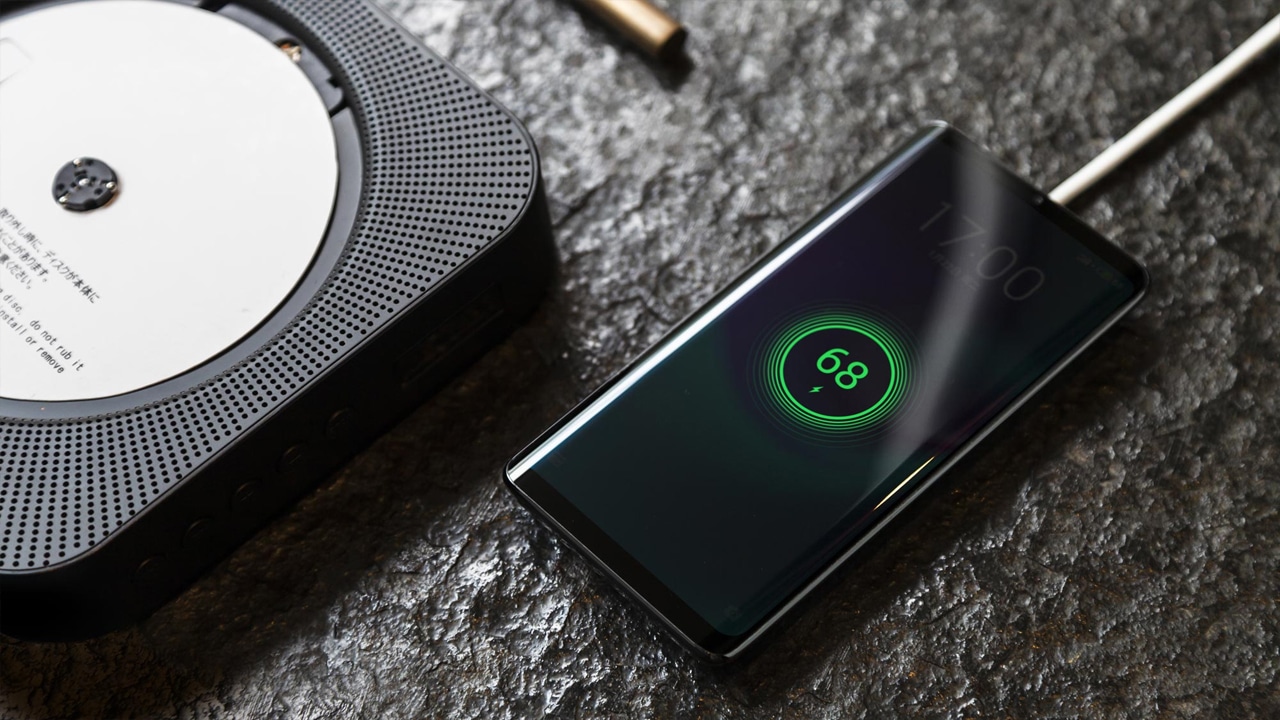 For the rest, the Meizu Zero will rely on wireless technology — charging, transferring data, and even installing SIMs. Instead of SIM cards, Meizu will use the relatively new wireless eSIM technology.

Under the hood, the 5.99-inch AMOLED screen will house a Snapdragon 845 chipset underneath it. It will also have a 20-megapixel front-facing camera. At the back, it will have a 12-megapixel + 20-megapixel rear camera combination.

Currently, Meizu has hidden the phone’s other specifications. However, the launch curiously coincides with Vivo’s own announcement of an edge-less smartphone. Regardless, the Meizu Zero heralds another new branch in the smartphone market’s exodus away from the derided camera notch.