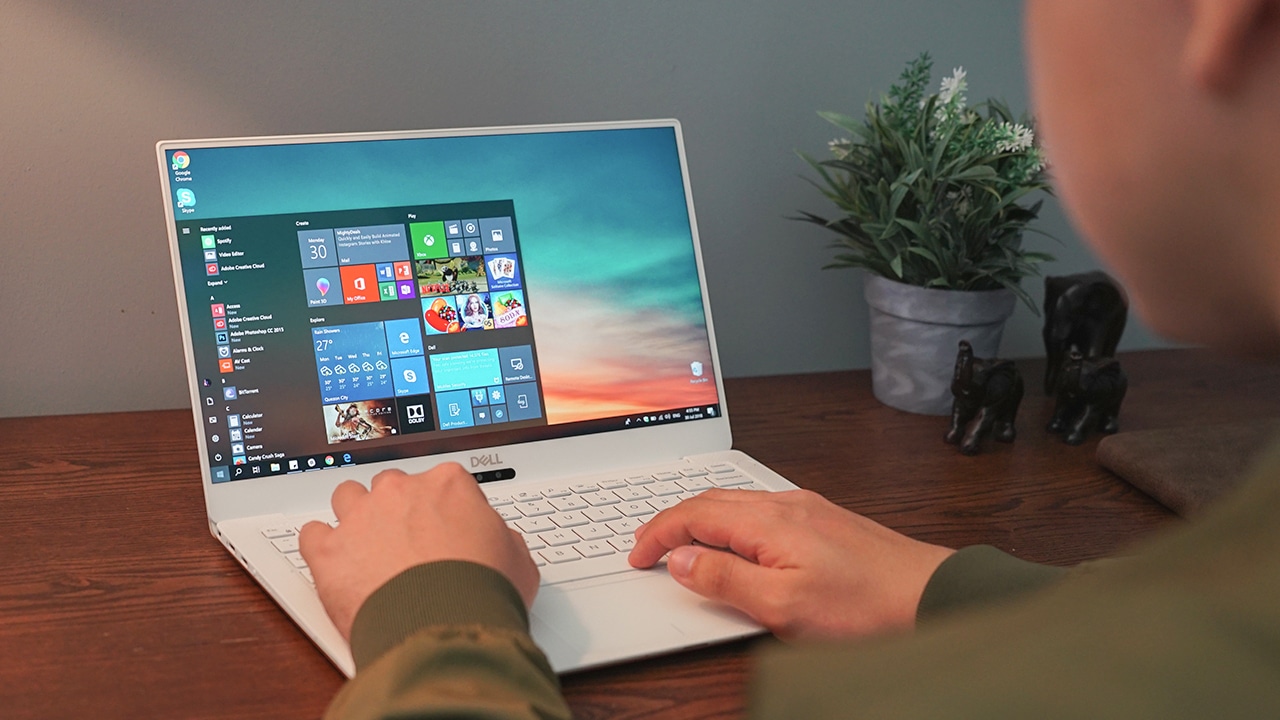 Microsoft’s Windows 10 operating system is widely used globally and has remained the laptop and PC segment’s undisputed leader. However, Linux, as well as macOS, have gained considerable traction in the last few years. To maintain its edge, Microsoft could bring Android support to Windows soon.

According to a Windows Central report, internal discussions are ongoing over the possibility of bringing Android runtime to Windows 10. Currently, you can install a third-party emulation software like Bluestacks to run Android apps on a Windows device. But the experience is far from perfect and still requires a bit of a learning curve.

Apple has a significant lead in this regard because its move to an ARM-based M1 processor allows it to run iOS apps on macOS seamlessly. This ideally helps in bridging the software gap between two very different devices.

Microsoft has tried to achieve a similar goal with the Universal Windows Platform. But the results are still limited because there are barely any devices with a smaller form factor leveraging the operating system.

More importantly, Microsoft wants to bring Android apps to its Microsoft Store. While there’s no information on how it intends to achieve this, the report does say the release is expected by Fall 2021.

Microsoft no stranger to cross-platform apps

Microsoft has whole-heartedly adopted cross-platform compatibility and has a host of apps on iOS as well as Android. If it’s able to bring Android apps to Windows, it’ll challenge the status quo of Chromebooks, which has long been a pain for the Redmond giant in the affordable segment.

This isn’t the first time a company is trying to incorporate Android within its proprietary operating system. BlackBerry 10 supported Android runtime, and the brand leaned on it to make apps easily available. While the move was too late for BlackBerry, it isn’t the same for Microsoft.

It’s worth noting that the idea is in a very nascent stage right now. We don’t know how Microsoft intends to distribute Android apps or whether it’ll start supporting Google Play Services. Although one thing’s for clear — Microsoft is feeling the heat from Apple.