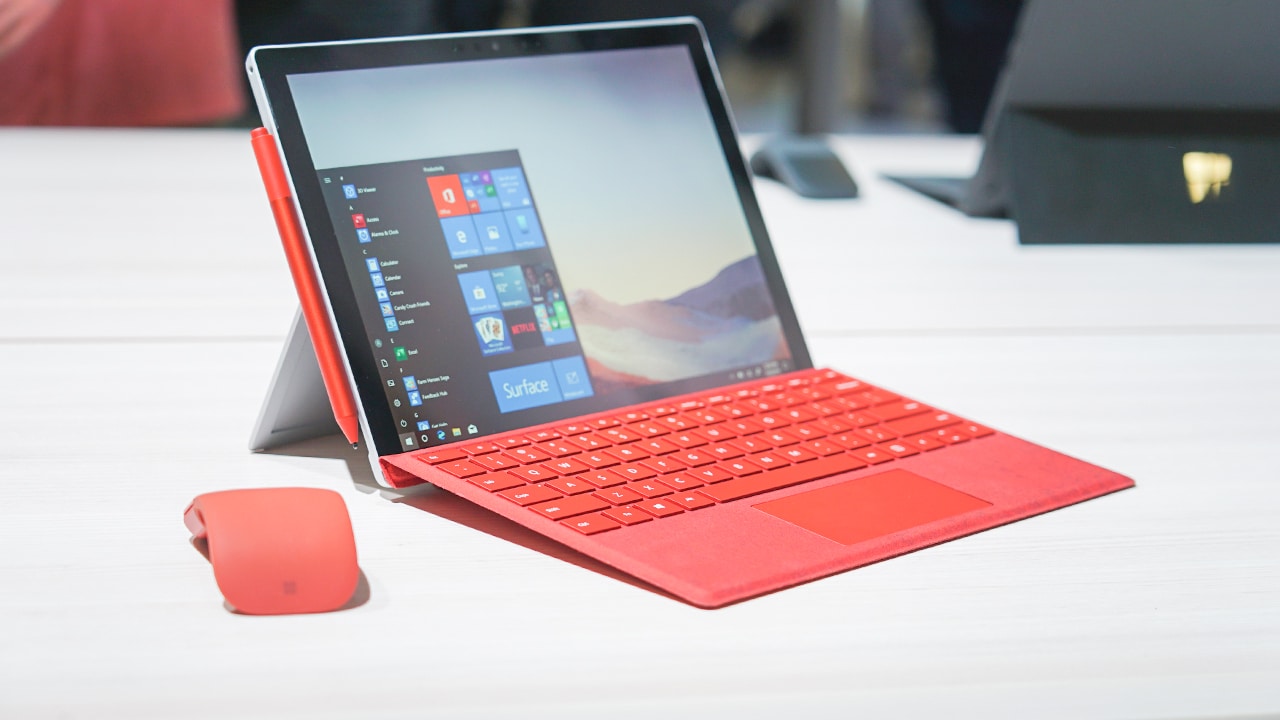 Windows operating system, as we know it, is more than two decades old. A lot has changed, but a lot still hasn’t. In what can be called a revamp of the UI, Microsoft is finally changing the icons on an app called File Explorer, after a very long sabbatical.

The first and most prominent change is the addition of new icons in File Explorer. Microsoft has slowly made changes to the icons in Windows 10 over the last year, recently changing the icon for Notepad.

“Several changes, such as the orientation of the folder icons and the default file type icons, have been made for greater consistency across Microsoft products that show files,” says Amanda Langowski, Microsoft’s Windows Insider chief. “Notably, the top-level user folders such as Desktop, Documents, Downloads, and Pictures have a new design that should make it a little easier to tell them apart at a glance.” 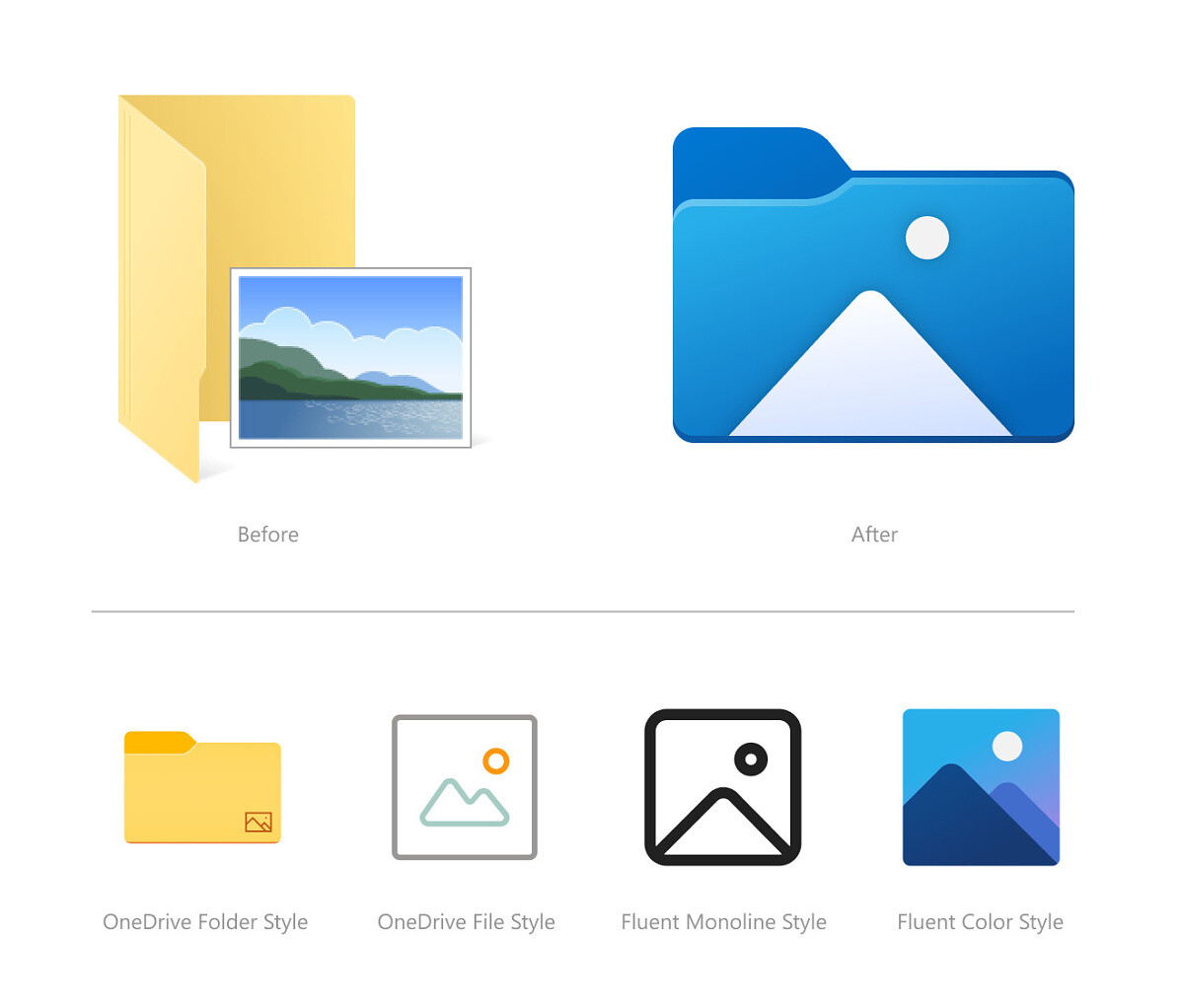 Although this might not be a major change when it comes to the entire operating system, it is one of the ways how Microsoft is showing the modern look. Microsoft’s changelog for Windows 10 Insider Preview Build 21343 is long and exhaustive and includes several changes and improvements.

And most importantly, this tiny change shows us how software delivery has changed since its inception. From burning the OS on a CD to directly downloading unlimited OTA updates, Windows 10 is truly the last desktop operating system from Microsoft.

The operating system continues to receive endless updates that sometimes bring major changes, like moving the Internet Explorer browser to Edge, to smaller changes that are most-often go unnoticed.

Here’s a list of all the changes or improvements included in the Windows 10 build 21343: 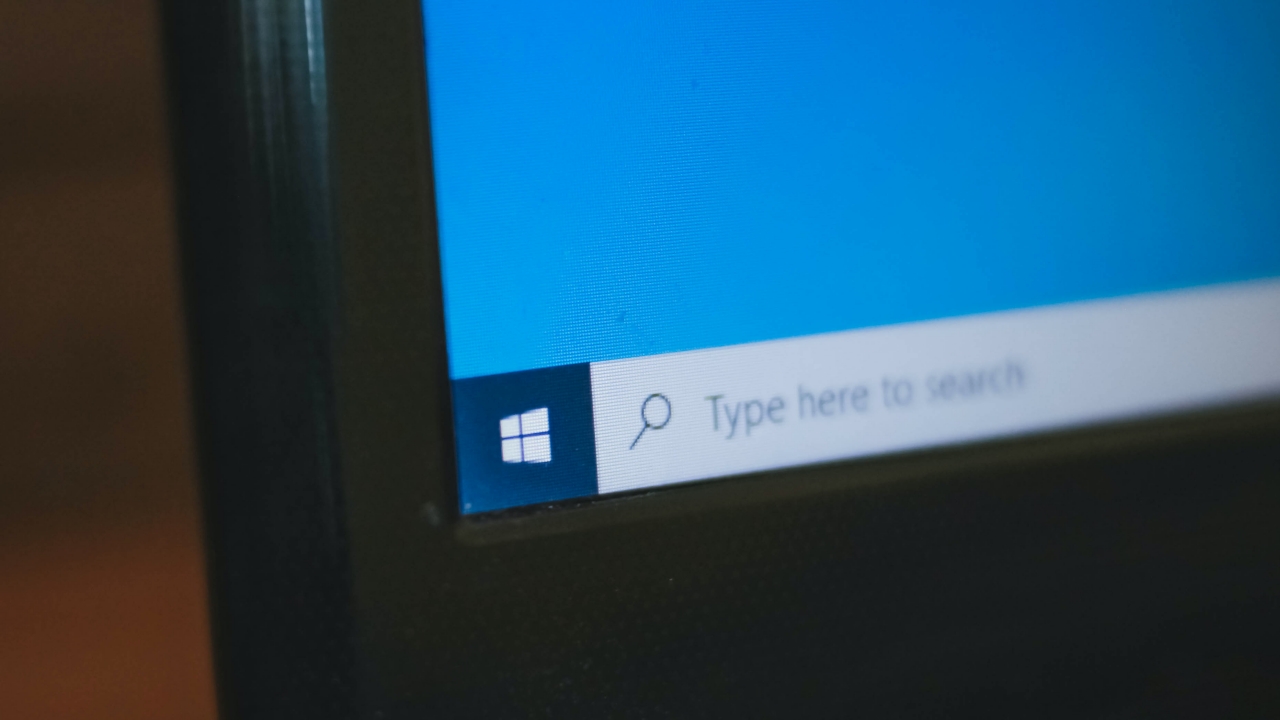 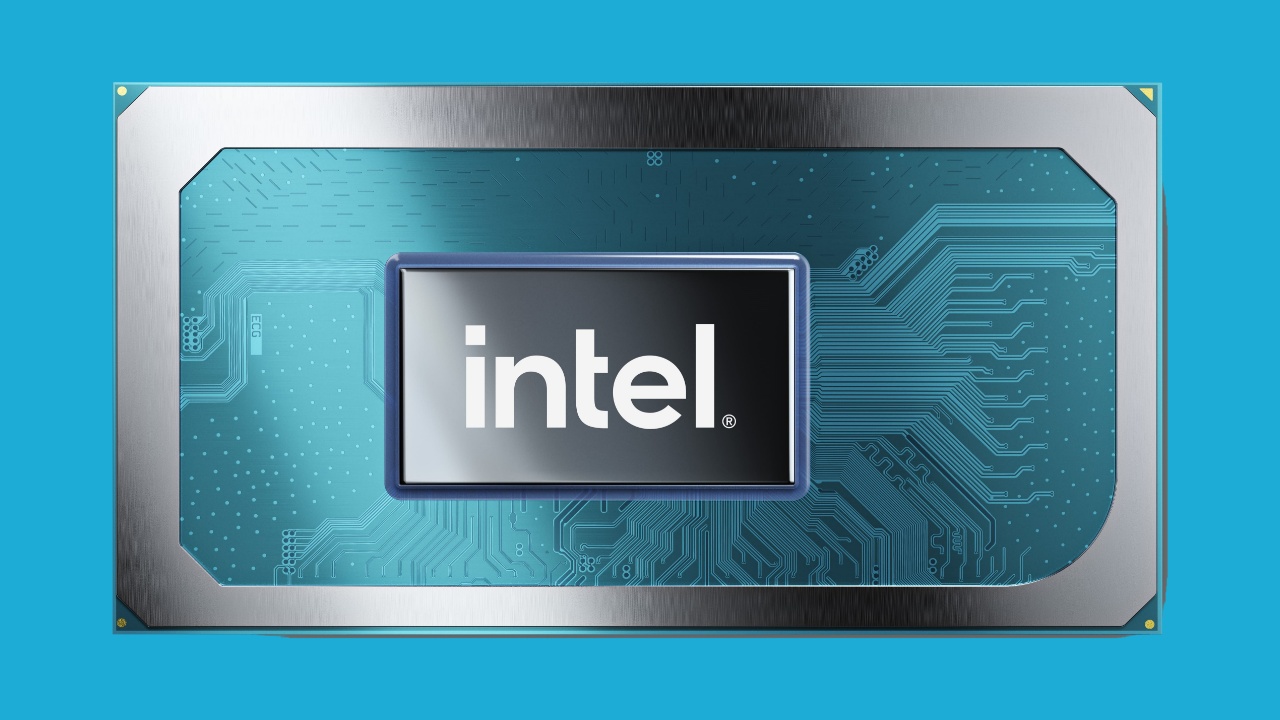