As if to reflect the market’s sustained interest in big-screen devices, Motorola’s Moto G series of smartphones has grown up. Now, in its 2016 refresh, the Moto G4 and G4 Plus are more capable than ever, and, in the case of the latter, without adding too much to the cost of its predecessor.

Motorola has yet to finalize pricing and release details for the Moto G4 in India, where the Lenovo-owned company unveiled its latest products. The G4 Plus, meanwhile, starts at Rs. 13,499 ($200) for the basic model with 2GB of RAM and 16GB of storage and goes up to Rs. 14,999 ($225) for the 3GB RAM variant. It will be available from midnight on Amazon’s India website. 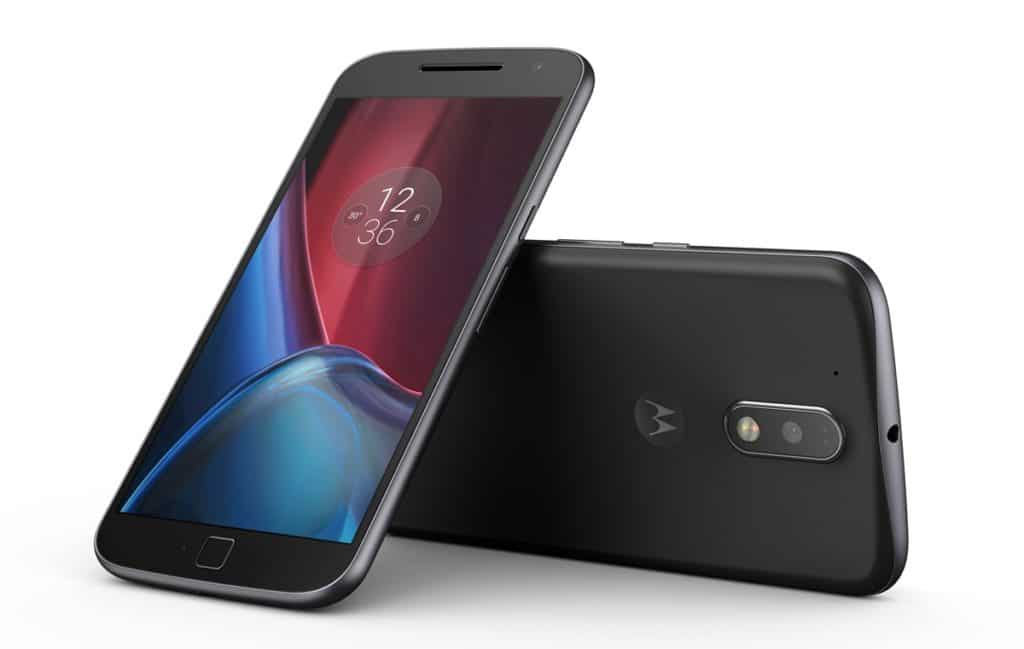 Motorola said the G4 Plus should give you about 6 hours of usage from a 15-minute charge using the bundled quick charger. Android 6.0 Marshmallow with the Moto Pure software overlay on top is another spec both phones enjoy. 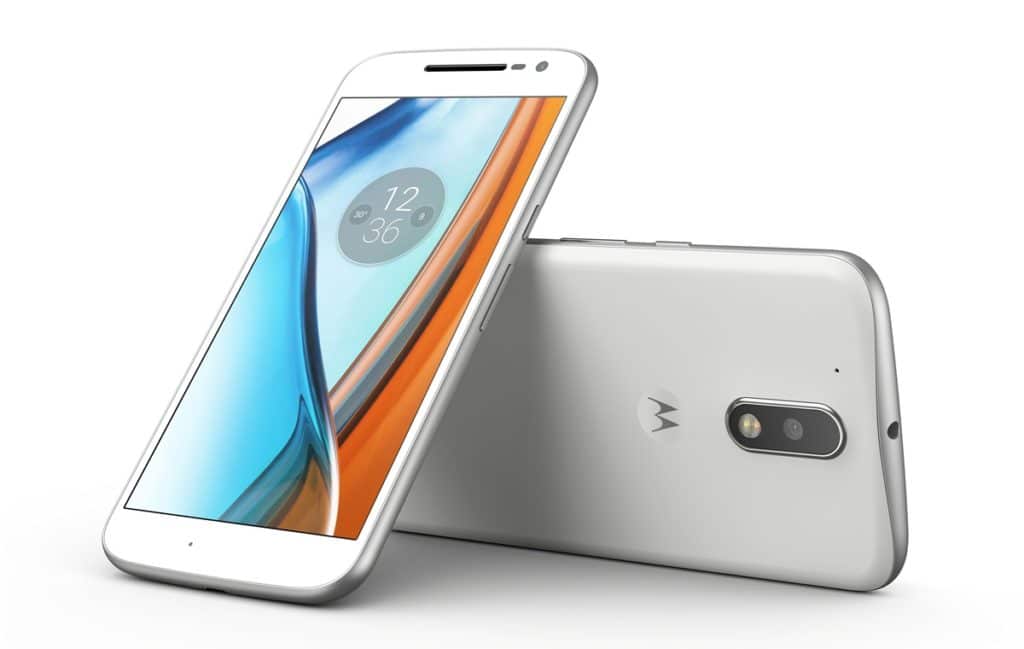 The differences between the Moto G4 and G4 Plus lie in the capabilities of their primary imaging sensors — the former has a 13-megapixel shooter on its back, whereas the Plus model has been bumped up to 16 megapixels — as well as the presence of a square fingerprint reader on the chin of the G4 Plus. That said, the added security of fingerprint verification may be well worth the extra expense.

With the larger and improved Moto G4 and G4 Plus, Motorola seems set to play a bigger role in India’s budget segment. But the road ahead is anything but smooth, especially considering how tough the market is becoming, what with options like the Rs. 9,999 Xiaomi Redmi Note 3 and Rs. 13,499 ZUK Z1 from Lenovo soon to be available locally.