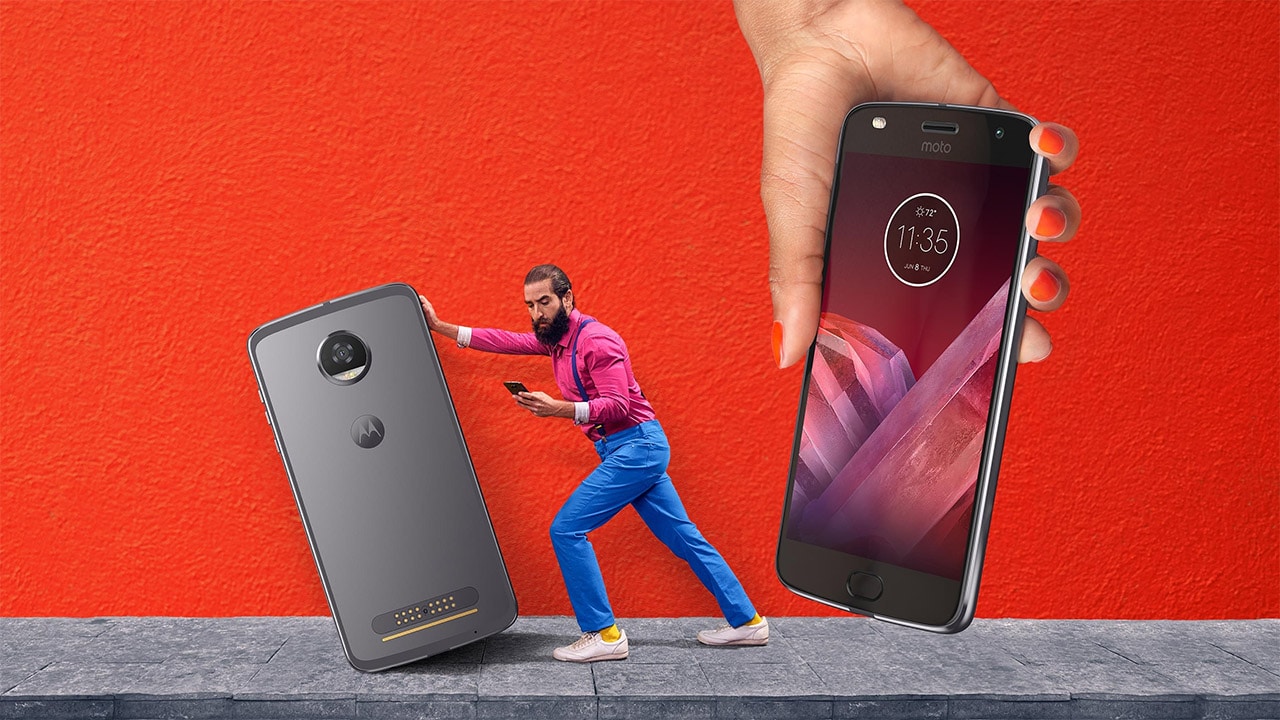 Last year’s Moto Z Play was the darling of Lenovo’s Z series. It had an incredibly efficient processor, one of the best battery lives out there, and compatibility with all Moto Mods. The Moto Z2 Play is the follow-up, but it doesn’t follow the same ideals.

To be specific, the meaty battery got cut down from 3510mAh to just 3000mAh. This is alarming for fans of the original Moto Z Play, since the overly slim profile and tiny battery of the flagship Moto Z didn’t bode well for its endurance. Don’t worry, the 3.5mm audio port is still around and it’s even thinner at 5.99mm now. Aside from that, everything else got upgraded. 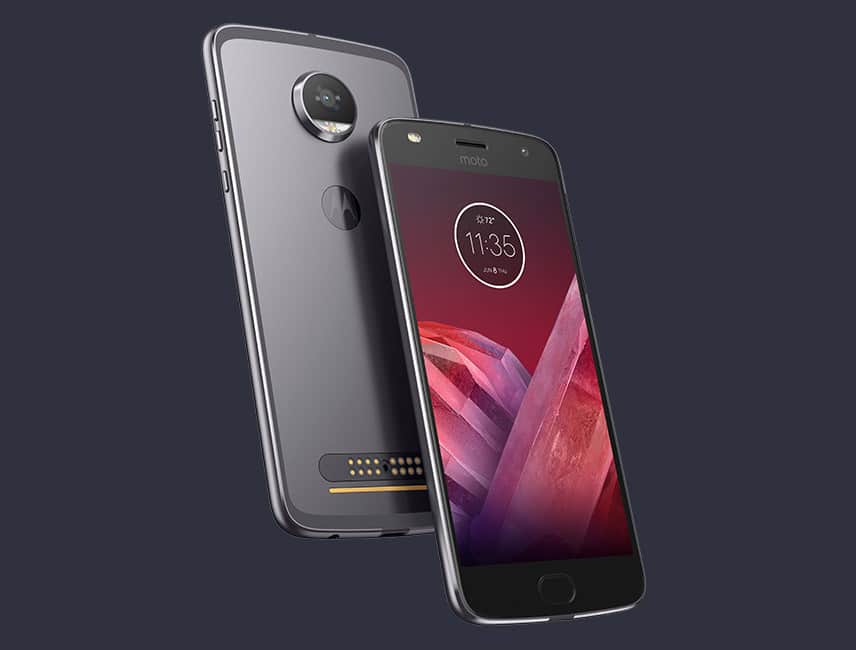 A Snapdragon 626 processor joins the party, with a choice between 3GB or 4GB of memory and 32GB or 64GB of storage which you can expand using a microSD card. In order to preserve compatibility with the Mods, we get the same 5.5-inch Full HD AMOLED screen sandwiched between the rather thick top and bottom bezels.

Without using the Hasselblad camera attachment, you only have a 12-megapixel camera at the back and 5-megapixel front-facing camera. Its Android skin is still lightly painted on top of Nougat 7.1.1, and we mean that in a good way; near-stock Android is the best Android for us. 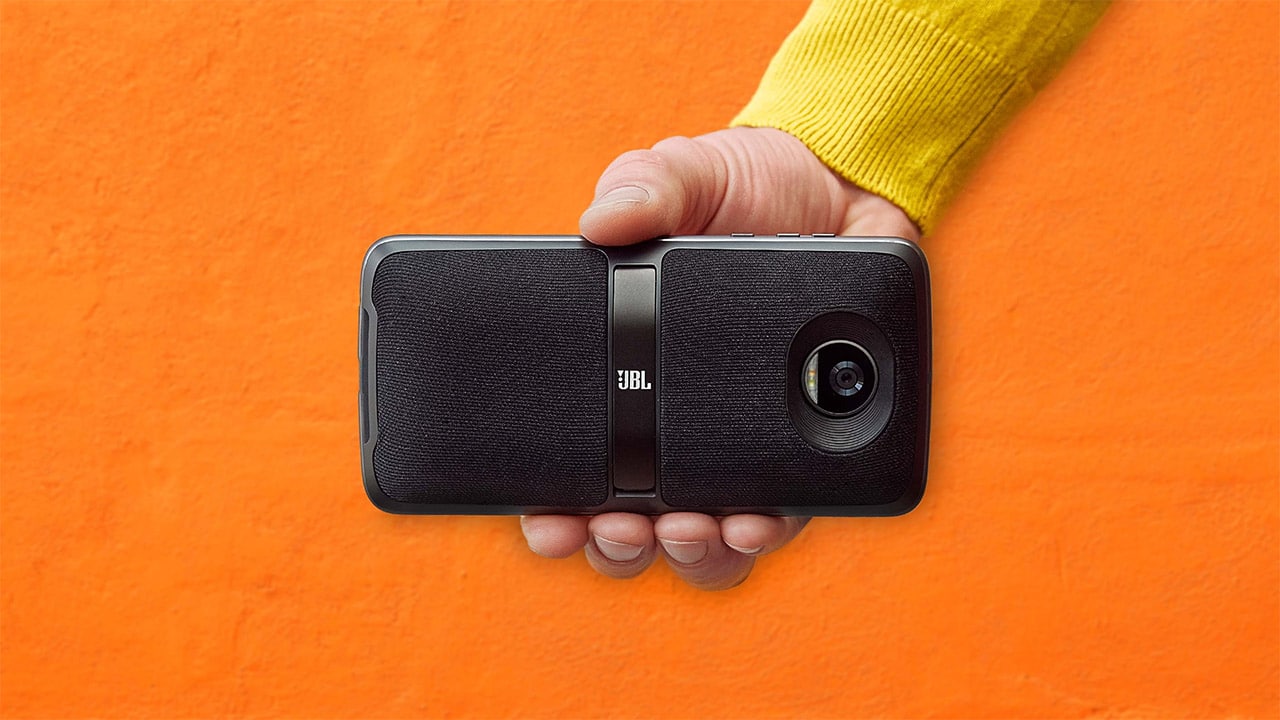 Nothing too special after listing all that, but again, the Mods are the real heroes here. All the ones we tried out in our first look video and full review are as compatible as ever. On top of those, Lenovo introduced four more: Moto Style Shells with wireless charging, the JBL SoundBoost 2, Moto TurboPower Pack, and Moto GamePad.

Here’s the catch: For now, the Moto Z2 Play will be exclusive to Verizon subscribers in the US. It’ll retail for $499, while all the new Mods cost $79 each, except for the updated Style Shells which are valued at $39.