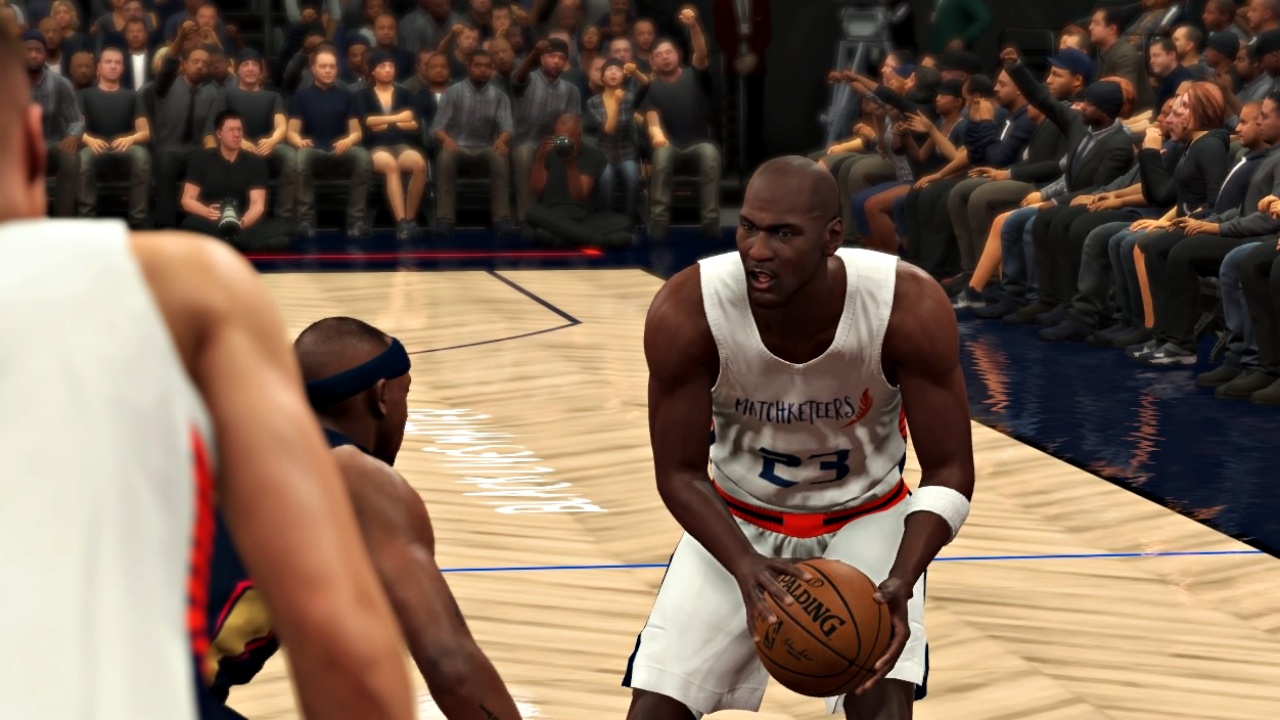 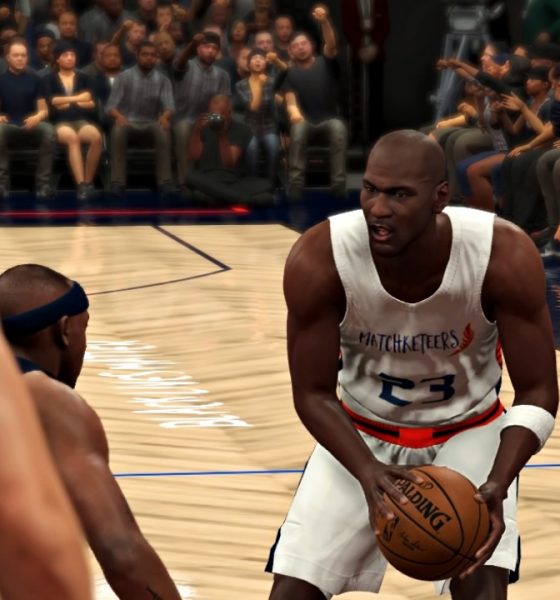 As of writing, we’re still in the midst of the NBA Playoffs taking place in Orlando, Florida. As the NBA turned to a quarantine bubble setup, the game just doesn’t feel the same. Fortunately, this time of the year — as weird as 2020 has gone — brings one constant thing to NBA fans alike. That’s right, a new NBA 2K video game!

NBA 2K21 comes around with almost the exact same flavor as its predecessor. It’s still the same kind of sports simulation that mirrors pre-pandemic NBA basketball. The live crowds, the clutch plays, and the jaw-dropping moments — it’s the same full NBA experience. But is this version of the game worth even looking at, now? 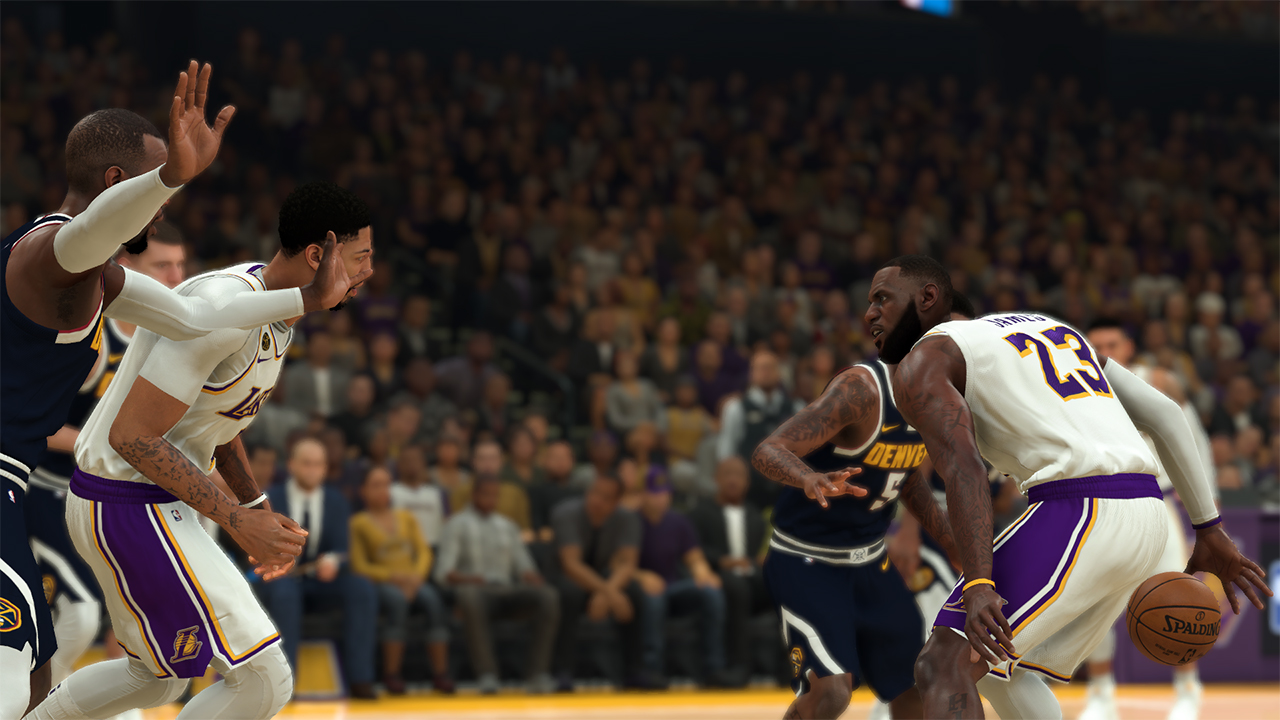 Is there anything new to look forward to?

Rodneil: There really wasn’t anything that’s remarkably new that was announced leading up to the game. It’s a little disappointing. But that may also be because 2K has already done everything it can do on the PS4/PS4 Pro platform?

Gab: I personally had zero expectations coming into the game. I got to play the demo a little bit and I got a glimpse of some of the changes — like the shot meter. Also, that demo pretty much jinxed the NBA Finals by putting the Bucks and Clippers in it. But again, it’s still the same NBA 2K game as before.

What made NBA 2K21 stand out from last year?

Gab: In my opinion, they didn’t do much to make this version stand out in any way. It’s still the same core experience as the previous two games. However, they tweaked the Pro Stick a little bit to add more fluidity to certain actions done in-game. And of course, there’s the change in the shooting controls when using the Pro Stick. 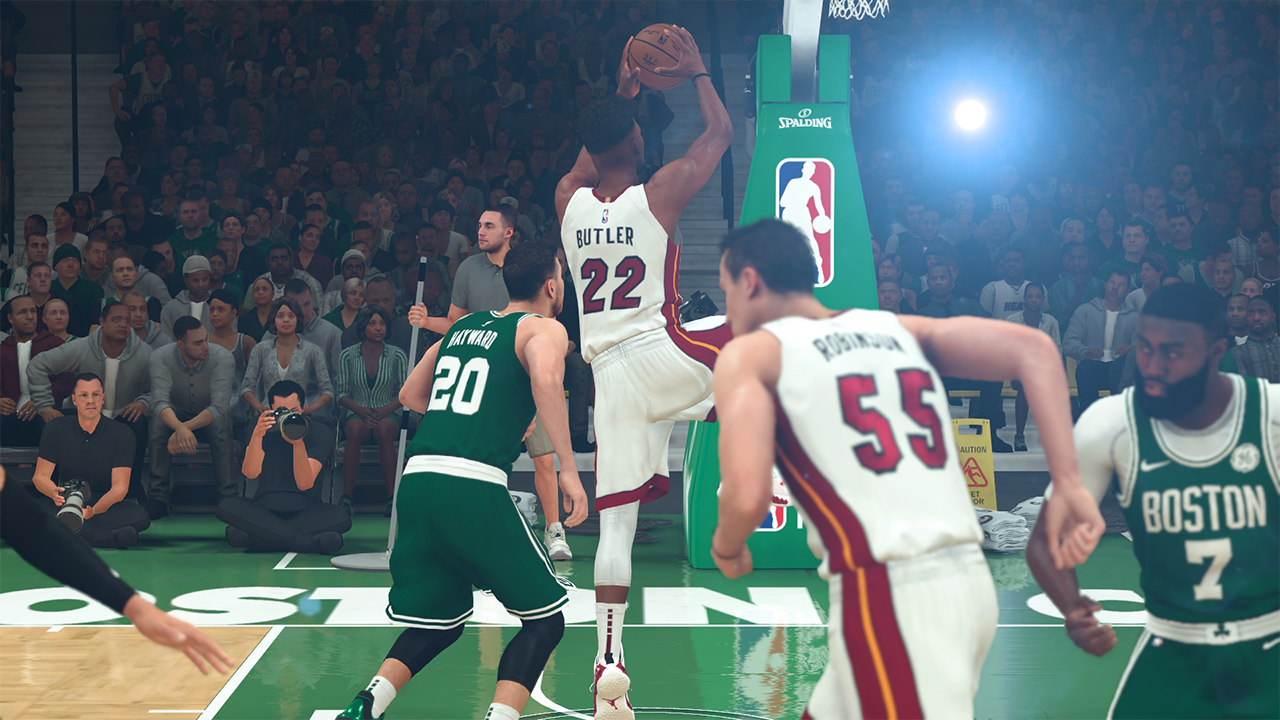 Rodneil: Some face scans and overall character models for players in the all-time and classic teams also look better. Previously, they looked like “lite” versions of players models in current teams, but no longer seems to be the case.

That said, some classic teams are in desperate need of more real players. If all 2K has rights to are just five players from that classic team, that isn’t much of a team. Either they put more thought into the generic players or they just scrap the team altogether and just add them when they have at least 8 players from that team.

What about the game modes? Are they any different from before?

Rodneil: I only really spend most of my time on three game modes: Quick Play, MyCareer, MyLeague/MyGM. For MyLeague/MyGM, I mostly customize the experience to my liking. Since I grew up looking up to players that entered the league around the 90s to 2000s, I would usually load user-created rosters and relive a particular NBA season. 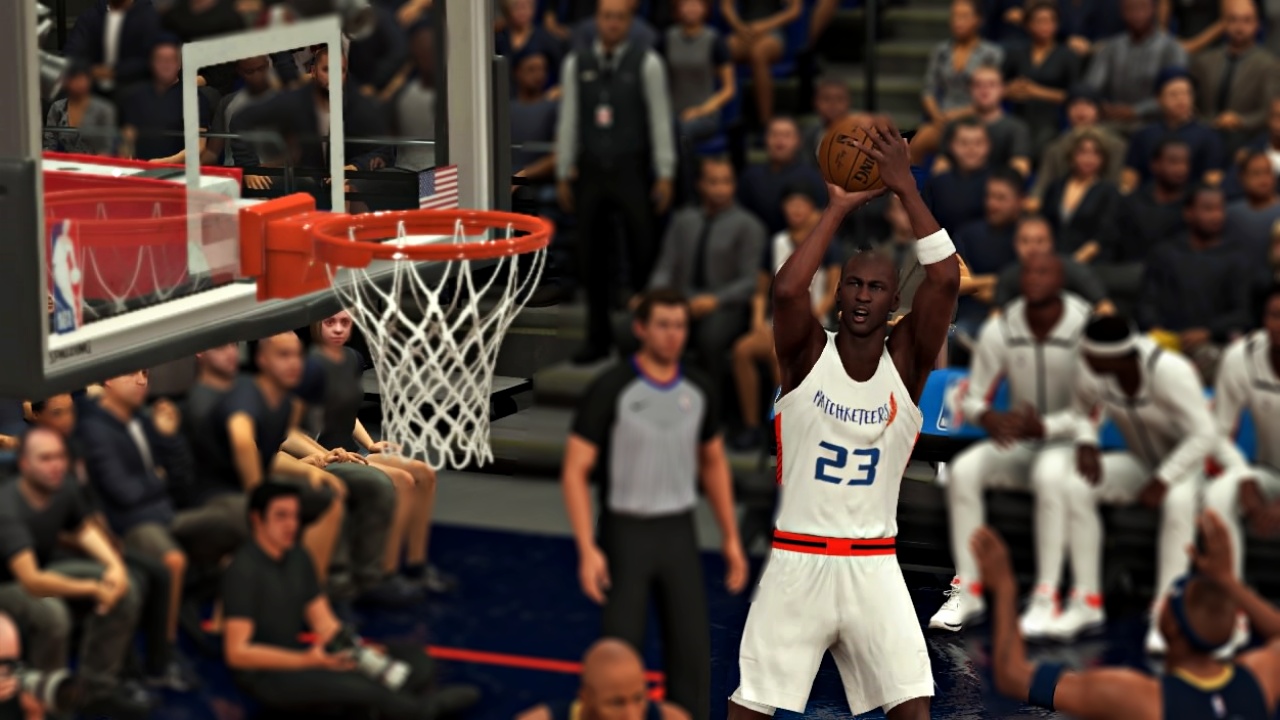 I’m not sure if there are enough players like me, but I think a good addition would be a “What if” or “Legacy” option in MyLeague. What it will do is let you relive a particular season and make your own trades.

Of course, I understand the challenges of getting the rights to all the players but perhaps what 2K can do is highlight user-created rosters that can be used for each mode but have the year change from 2020-201 to whatever season you’re trying to relive.

Gab: Apart from the usual Quick Play and MyCareer, I do play MyTeam from time to time. Even in the previous versions, I always found myself going through this game mode to take a break from getting triple-doubles in MyCareer. I honestly felt that this time around, there’s actually an incentive to keep playing.

The usual roster of mini game modes and weekly challenges are there, which also ultimately test your game skill. This time, they even included a whole progression-type of reward system like how most shooter games have battle passes. Essentially, you earn XP to level up and earn rewards as you reach certain levels. 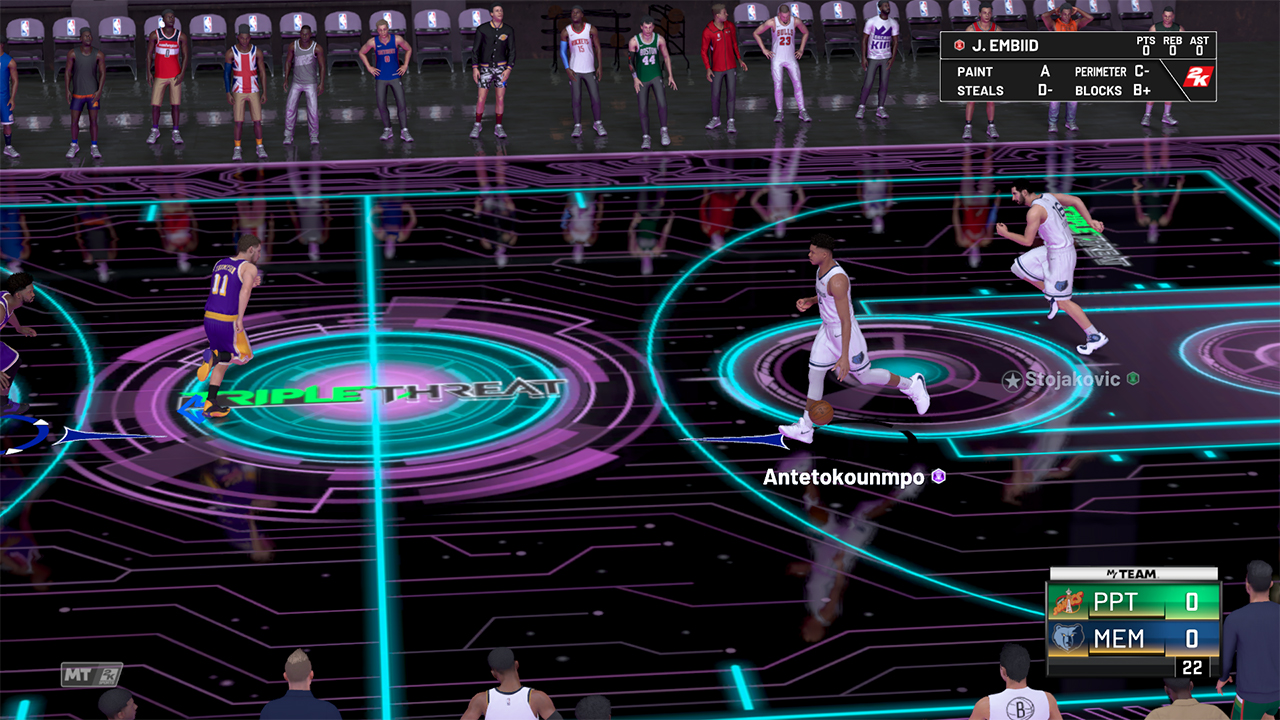 This is honestly a great addition to MyTeam as a whole. Before, I felt like there’s really nothing much you could do in it when you’ve finished the challenges. With this added feature of a progression-style reward system, I get to explore more of MyTeam.

Speaking of MyCareer, how did NBA 2K21 handle it?

Gab: MyCareer this time around was disappointing, at best. Last year, they did an entire college stretch, and it just felt like it wasn’t worth the wait. While I applaud going all the way back into a high school root, it just made the tedious part even more so. 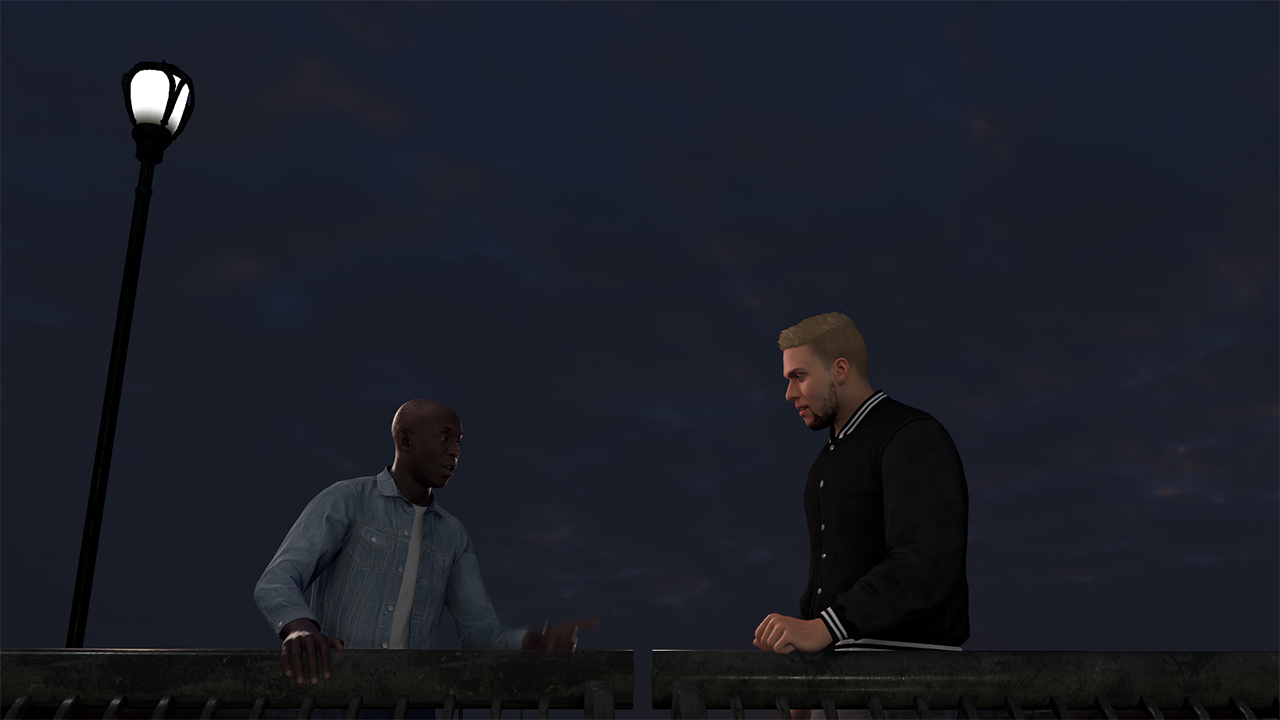 For starters, I don’t know if it’s pretty common to switch sports in your senior year of high school. But somehow, that’s how this story begins: with Junior switching to high school basketball at the wake of his dad, Duke’s death. It doesn’t necessarily add anything new to the MyCareer experience, and instead makes the campaign longer.

Rodneil: The whole prep-to-pro thing just feels really out of place now. Plus your player during that period just doesn’t feel like it’s worth playing. 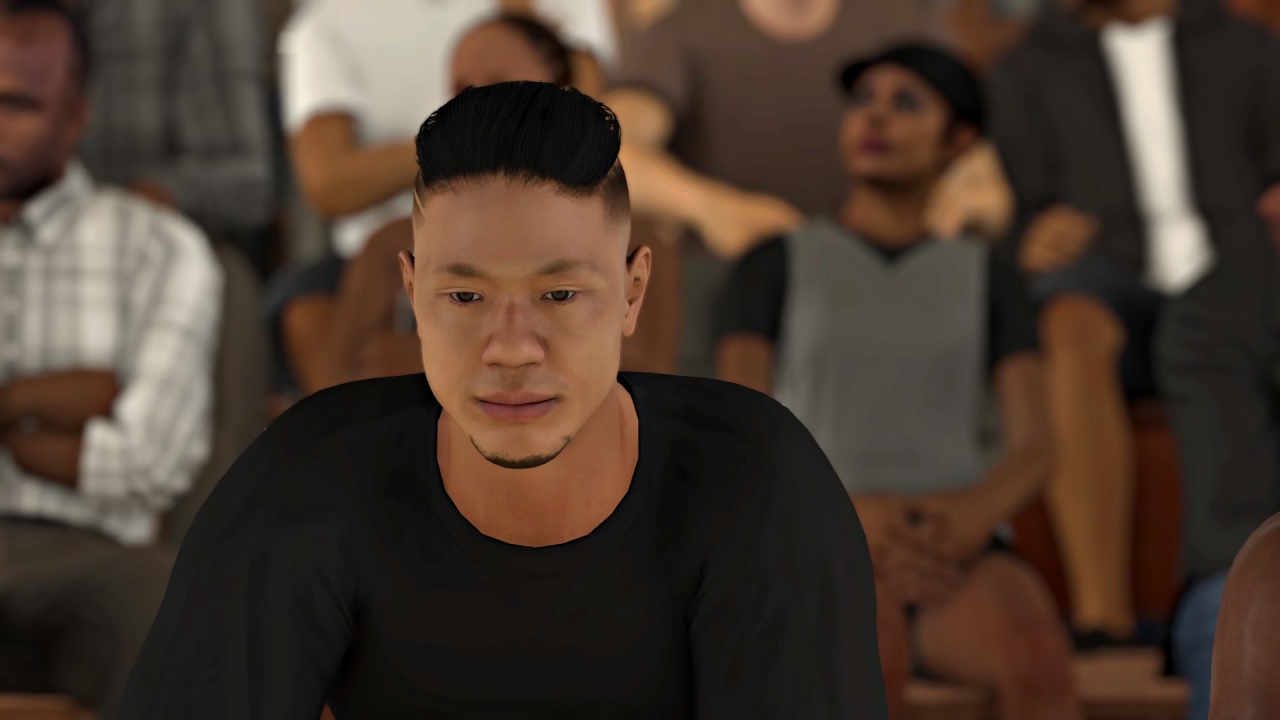 I want a story that chronicles an NBA journey, not some forced narrative about who I am as a player.  It’s called MyCareer but every year it just keeps feeling like the story doesn’t match the game mode.

After all of that, is this still worth playing?

NBA 2K21 serves the obvious mixed bag of great basketball with roughly the same mix of game modes to boot. The action, player movement, and dynamic player moments is still top-notch. And while questionable decisions were made to the core gameplay, it’s still a joy to play even when you’re just passing time. 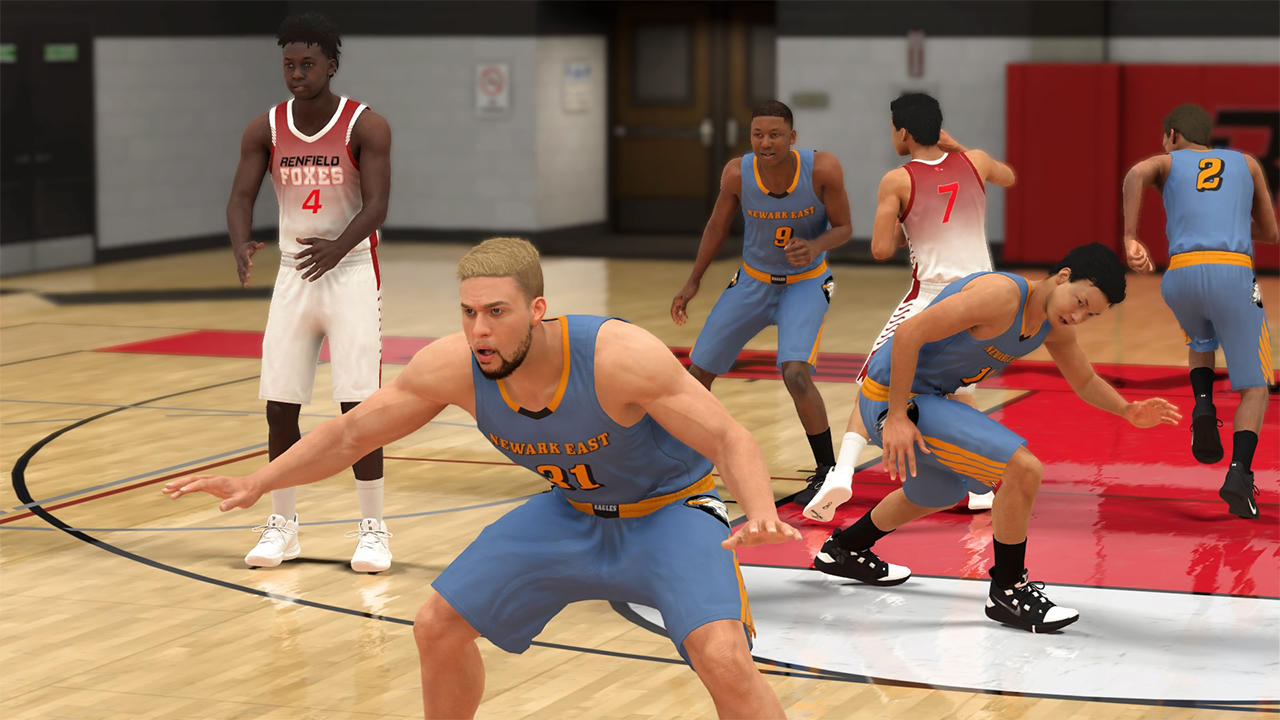 If you were getting into NBA 2K21 with a lot of expectations, I assure you that you will be disappointed, at best. An extended MyCareer storyline, coupled with not-so-stacked Classic teams for Quick Play don’t seem to incentivize you to maximize the game. While MyTeam actually gets some shine, I was sort of hoping every other game mode did too.

In the end, you will still consider getting this game, and possibly go for the Mamba Edition if you’re dead set on the PlayStation 5. If you still love playing the game of basketball from the comfort of your home, it will surely bring you that.