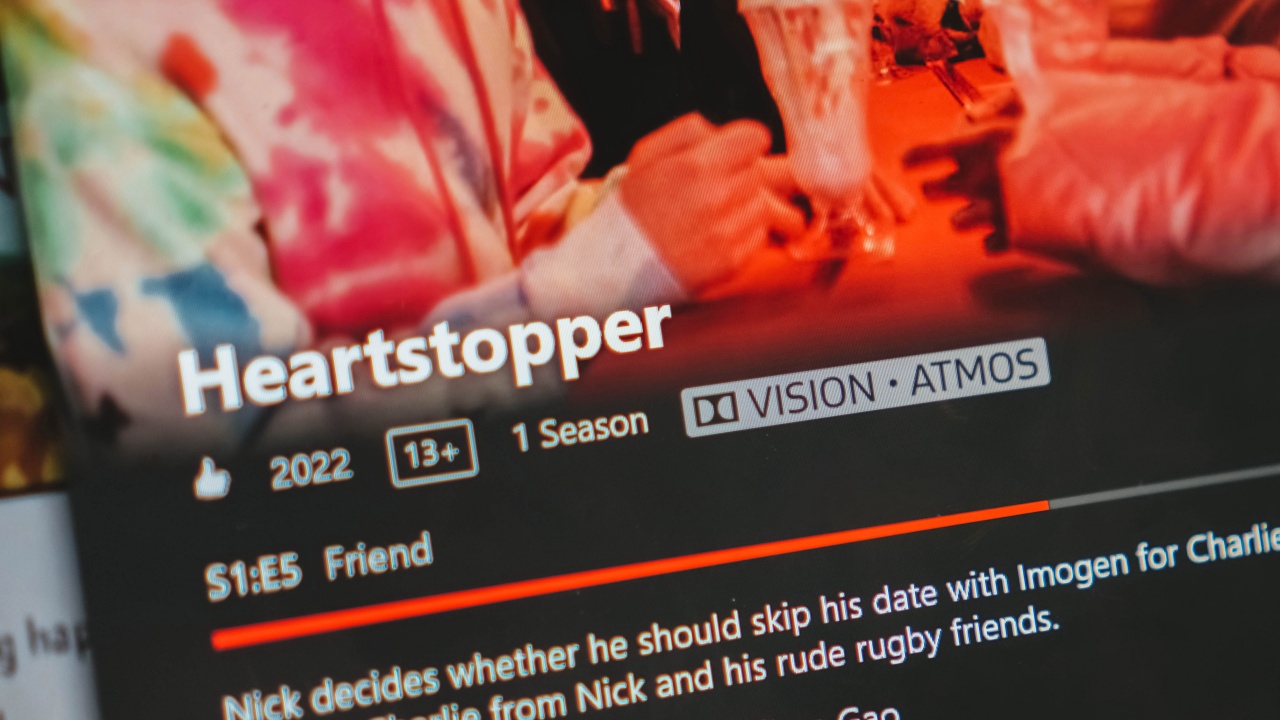 Netflix’s slide down from dominance is a cautionary tale for streaming platforms. Of course, while one side of the spotlight focuses on what went wrong, another side is focused on what they’re doing to stop the bleeding. One of those ways is an upcoming cheaper, ad-supported tier for subscribers. However, while the tier is already compensating the lower price for more ads, Netflix is also losing a key feature important to some: offline watching.

With Netflix’s current subscription tiers, users can download movies and shows to take with them offline. Though not every title was available for offline viewing, the feature allowed a lot of accessibility for everyone. If you were traveling, you could still watch Netflix while on a plane, for example.

Now, as first spotted by Bloomberg, subscribers will lose that ability if they’re on the ad-supported tier when it launches. The platform’s iOS app currently has a restriction that reads “Downloads available on all plans except Netflix with ads.” Since the tier isn’t available yet, the restriction is currently useless, waiting for the tier to pop up.

Earlier this year, the company started pondering a tier with ads, catering to a subset of the Netflix-watching population who prefers a cheaper subscription price. Prices for a normal subscription are getting steeper. An ad-supported version will allow Netflix to continue catering to everyone, despite the ad-filled setback. It’s expected to launch early next year. 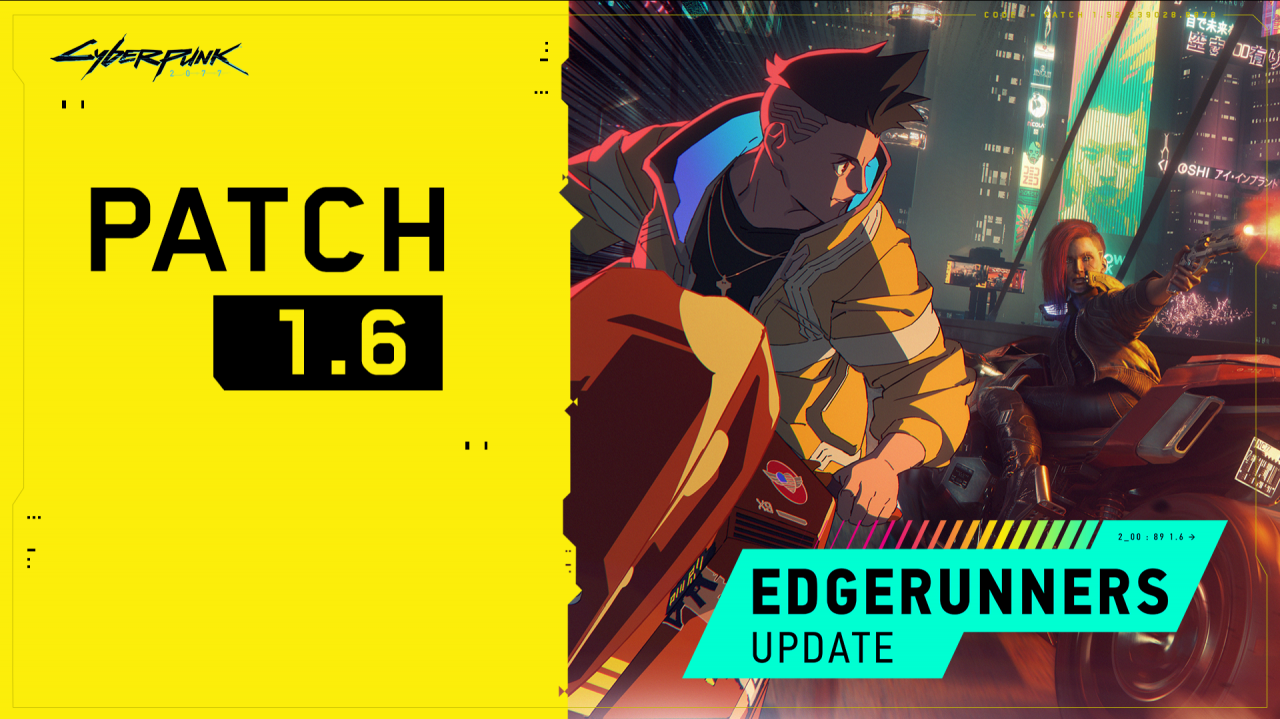 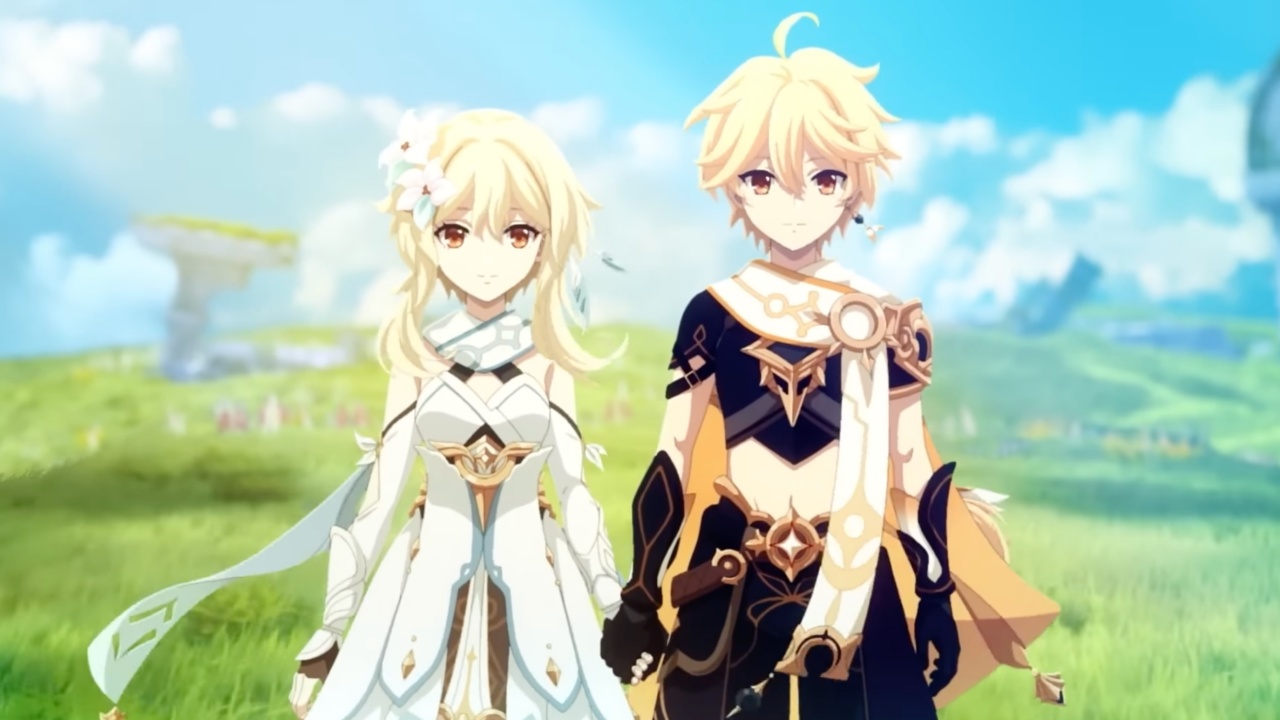