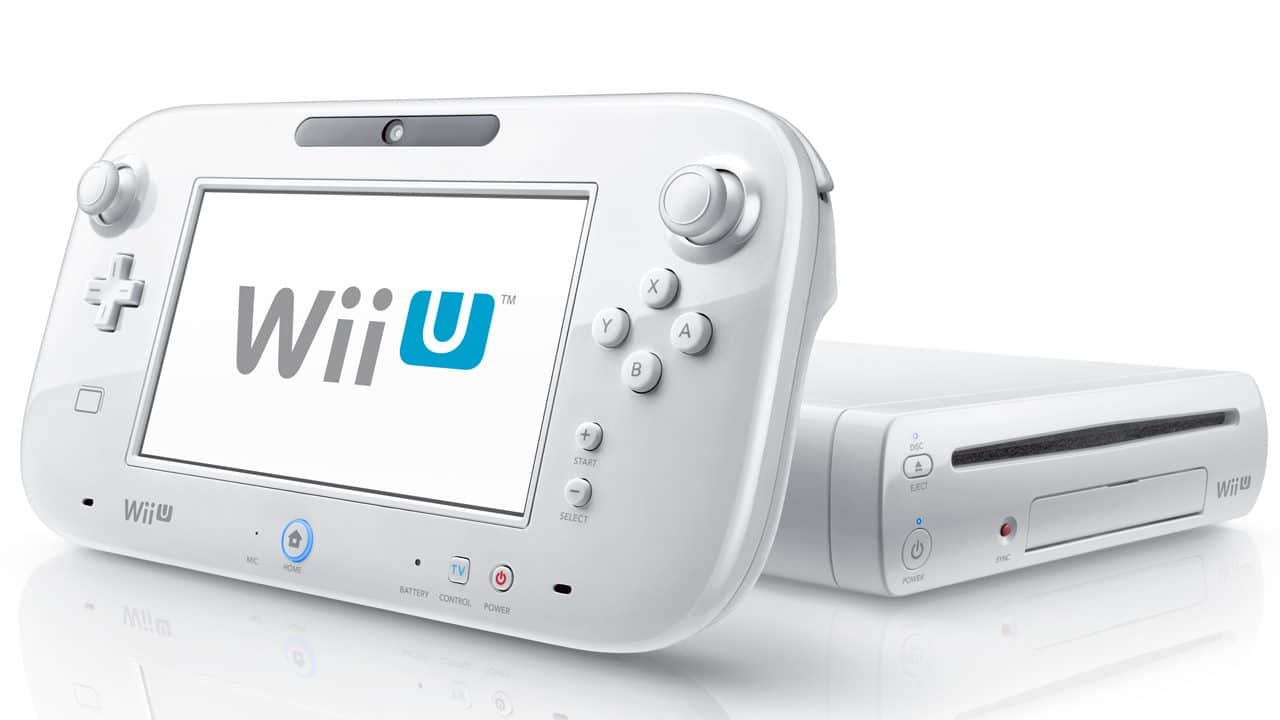 This year could be the end of the line for the struggling Wii U. Nintendo will reportedly halt production of its current home console this Friday, Japanese newspaper Nikkei and gaming site Eurogamer have claimed in separate reports, citing “multiple sources.”

‘Nintendo’s Japanese production line will shut down for the last time this week after the final deadline for orders passed yesterday… Only a small number of further orders were placed.’

The news is hardly surprising, as the Wii U had struggled to draw an audience away from the Sony PlayStation 4 and Microsoft Xbox One following its well-received debut run. In July, Nintendo president Tatsumi Kimishima concluded that confusion between the Wii and Wii U hurt the latter badly. The system’s odd and unwieldy tablet controller certainly didn’t help its cause.

Released in November 2012, the Wii U had big shoes to fill. Nintendo’s insanely popular Wii, the console that immediately preceded it, sold 101 million units; the GameCube and N64, 21 million and 32 million, respectively. Initial sales of the Wii U were strong, no doubt buoyed by the popularity of its predecessor and the novelty of exclusive, first-party games.

But since moving a few million units at launch, sales have been slow, and support from third-party game publishers withered as successes were few and far between. Nintendo eventually repeatedly lowered its sales forecasts for the console, blaming poor numbers throughout its lifespan. It has sold just 13.36 million systems worldwide as of the end of September. Its last earnings report shows that Wii U sales were down 53 percent versus the same period in 2015. Ouch.

All this isn’t to say the Wii U is dead as a door nail. In fact, it has one more noteworthy title slated for release sometime next year: Nintendo’s The Legend of Zelda: Breath of the Wild. But then again, that game is coming out on the Switch as well, and most people may prefer playing it on new hardware. And after what Nintendo has shown in the Switch trailer, we wouldn’t blame anyone for not thinking twice about abandoning the Wii U altogether.