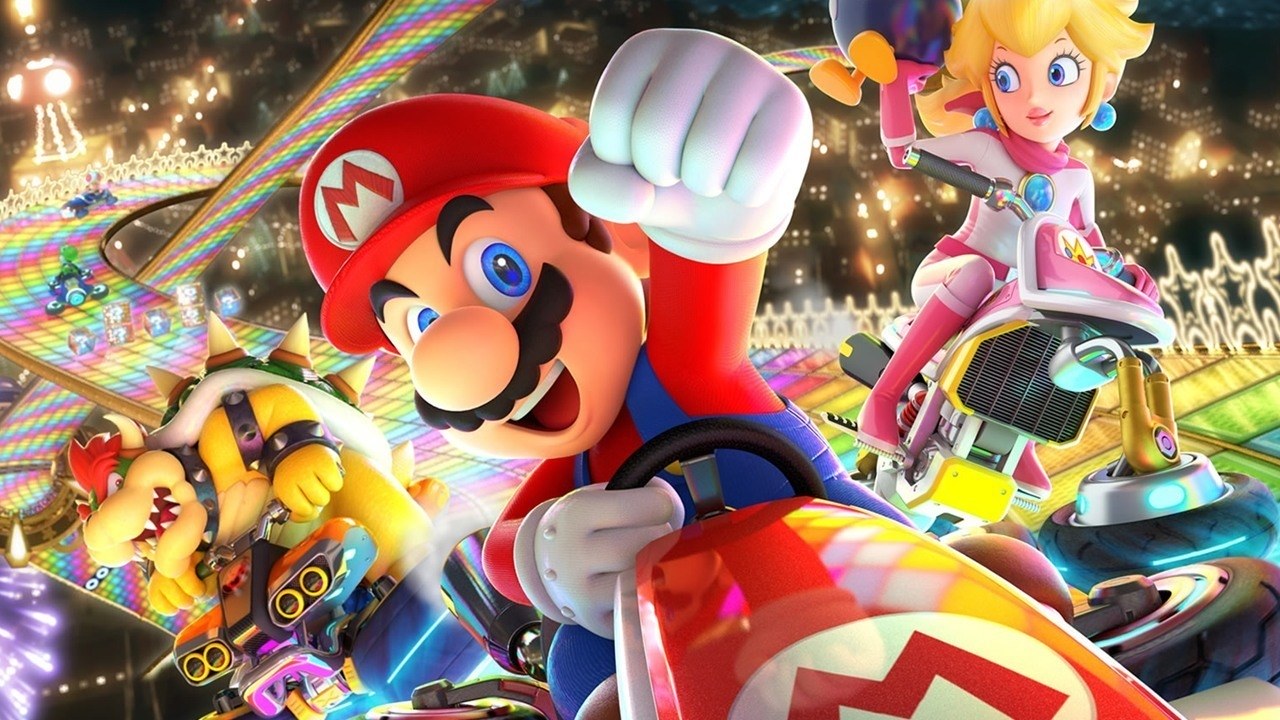 Remember that time when a red shell knocked you off just as you were about to win in Mario Kart? We share your endless grief. Pretty soon, everyone else will.

After other mobile releases, Nintendo is gearing up to release a mobile app of the beloved (or hated) Mario Kart series. Named Mario Kart Tour, the game joins Nintendo’s other mobile games — Super Mario Run and Animal Crossing: Pocket Camp.

Nintendo hasn’t released a lot of info about the game yet. We do know that it is slated to be launched at the end of Nintendo’s next fiscal year, which is March 2019.

Mario Kart’s future success on mobile is still up in the air. So far, Nintendo’s other games have received only lukewarm reactions. Miitomo, their first mobile app, is already shutting down after only two years since launch.

Nintendo Switch Online is a paid subscription service that follows in the footsteps of other similar premium services, PlayStation Plus and Xbox Live. It will allow subscribers to access exclusive games, including classic ones.

Meanwhile, Nintendo also confirms that a feature-length Super Mario animated film is in the works. Mario creator Shigeru Miyamoto and Illumination Studios CEO Chris Meledandri will co-produce the film. As such, Meledandri’s Illumination will animate the film. They have previously made the Despicable Me and Minions films.

Finally, Nintendo caps off its news day by announcing the massive success enjoyed by the Nintendo Switch. The portable console has already sold more units than the previous Wii U.