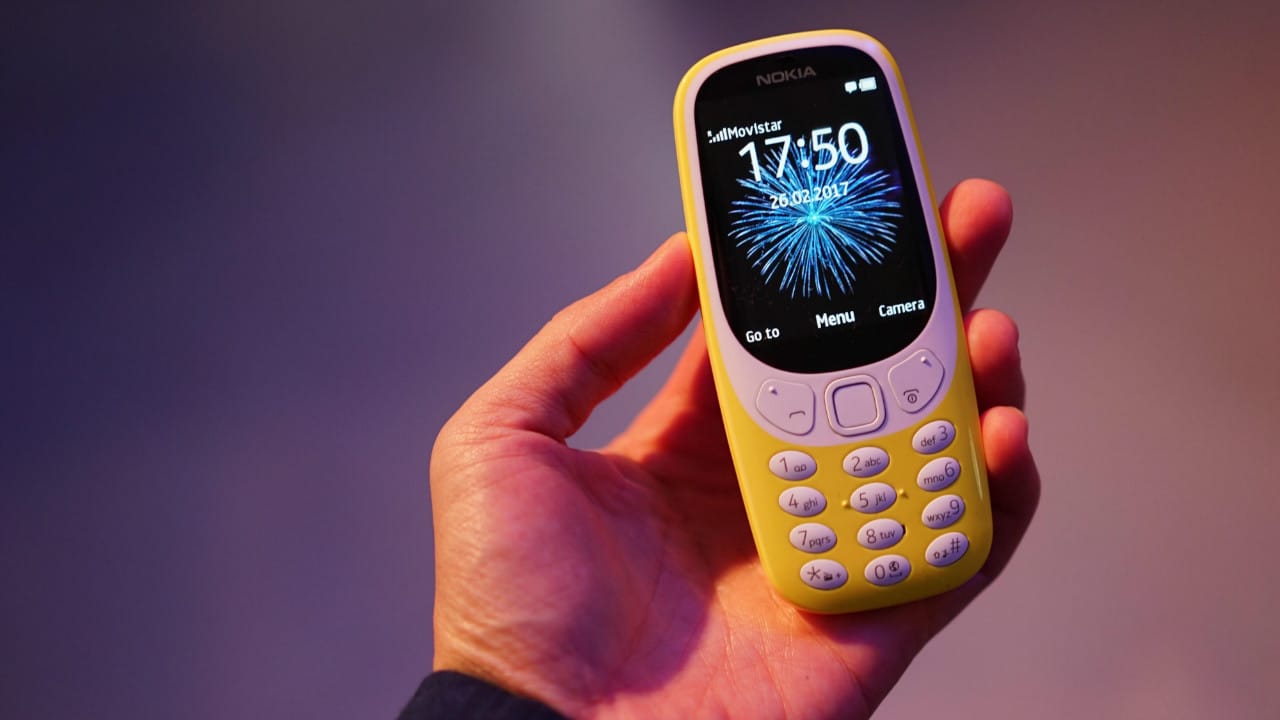 Writing about how Nokia, for a moment, excited people in 2017 somehow feels weird. However, HMD Global — the Finnish company that now owns the Nokia brand — hit the right buttons by appealing to fans in the most nostalgic way possible.

Forget for a second that Nokia announced a few new smartphones at Mobile World Congress in Barcelona, Spain. This moment is about the comeback of the Nokia 3310 — an instant classic.

This isn’t a faithful replica, and it shouldn’t be. The 2017 Nokia 3310 makes a few improvements here and there. It now has color and is equipped with a camera. 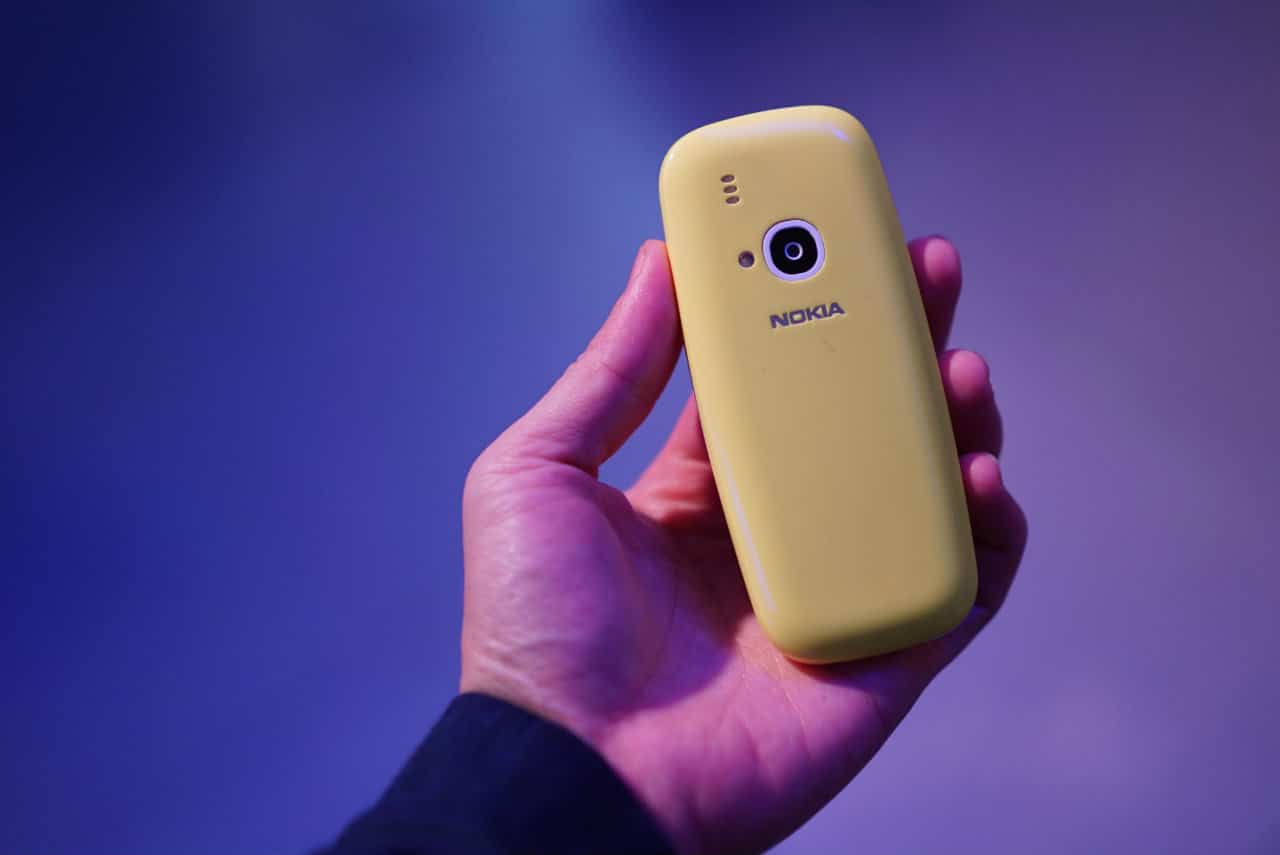 Popular game Snake is making a comeback along with the 3310. It will also make its way to Facebook Messenger!

Now that we got that out of the way, let’s turn our sights onto the phones. Nothing special here, to be honest. It’s clear Nokia hopes the buzz generated by the 3310 resurrection would carry over to these new phones. We’ll list them below. See if you get excited.

We’ve already seen the Nokia 6 and its ability to crack nuts. First released in China, it retails for €229 and will soon come to the rest of the world.

To celebrate the release, the Finnish company also announced a new, limited edition color variant: Arte Black, which will sell for €299. 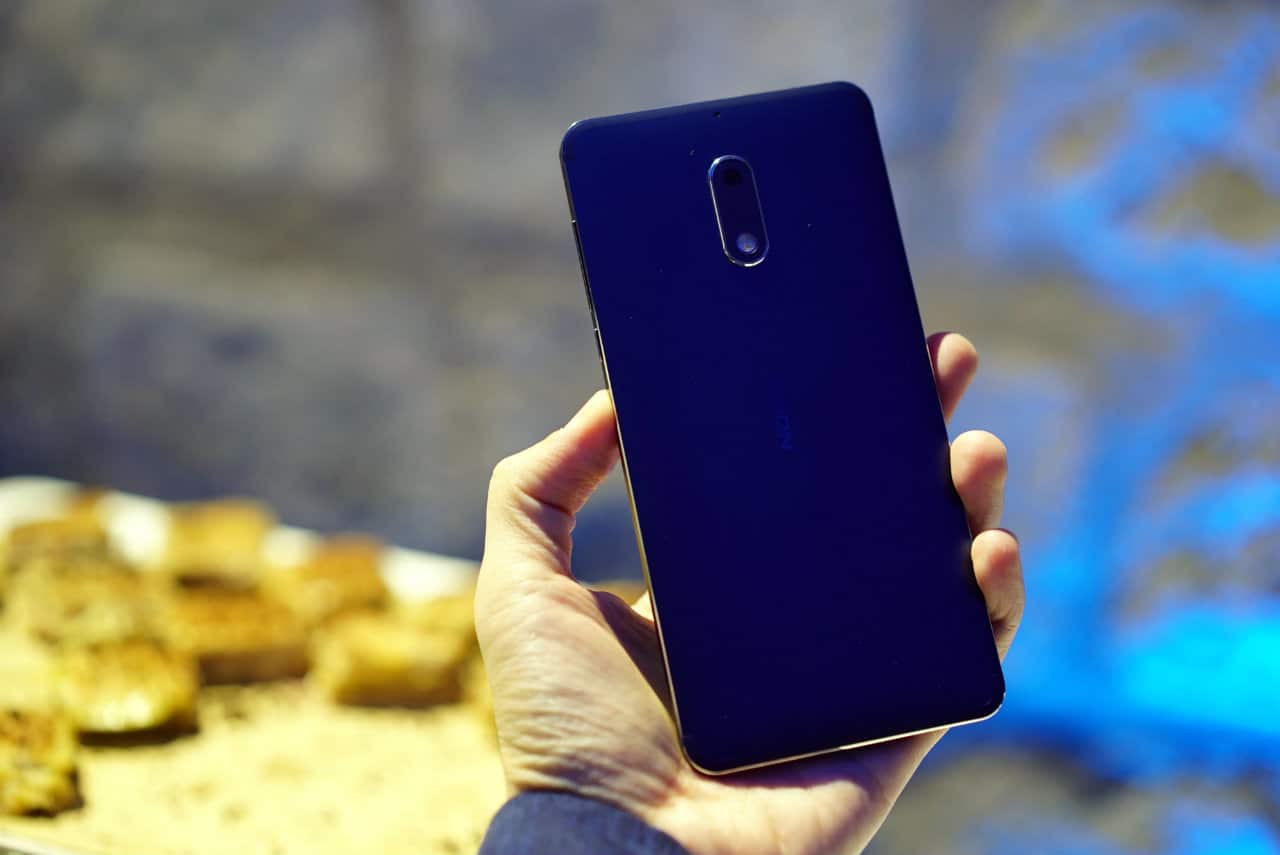 The Nokia 5 has a 5.2-inch form factor. If you find the Nokia 6 too big to grip, Nokia wants you to turn your attention to this one.

Nothing special inside; it’s powered by a Qualcomm Snapdragon 430 processor and starts at 16GB for the internal storage. Don’t fret, there is support for microSD to expand the storage up to 128GB. 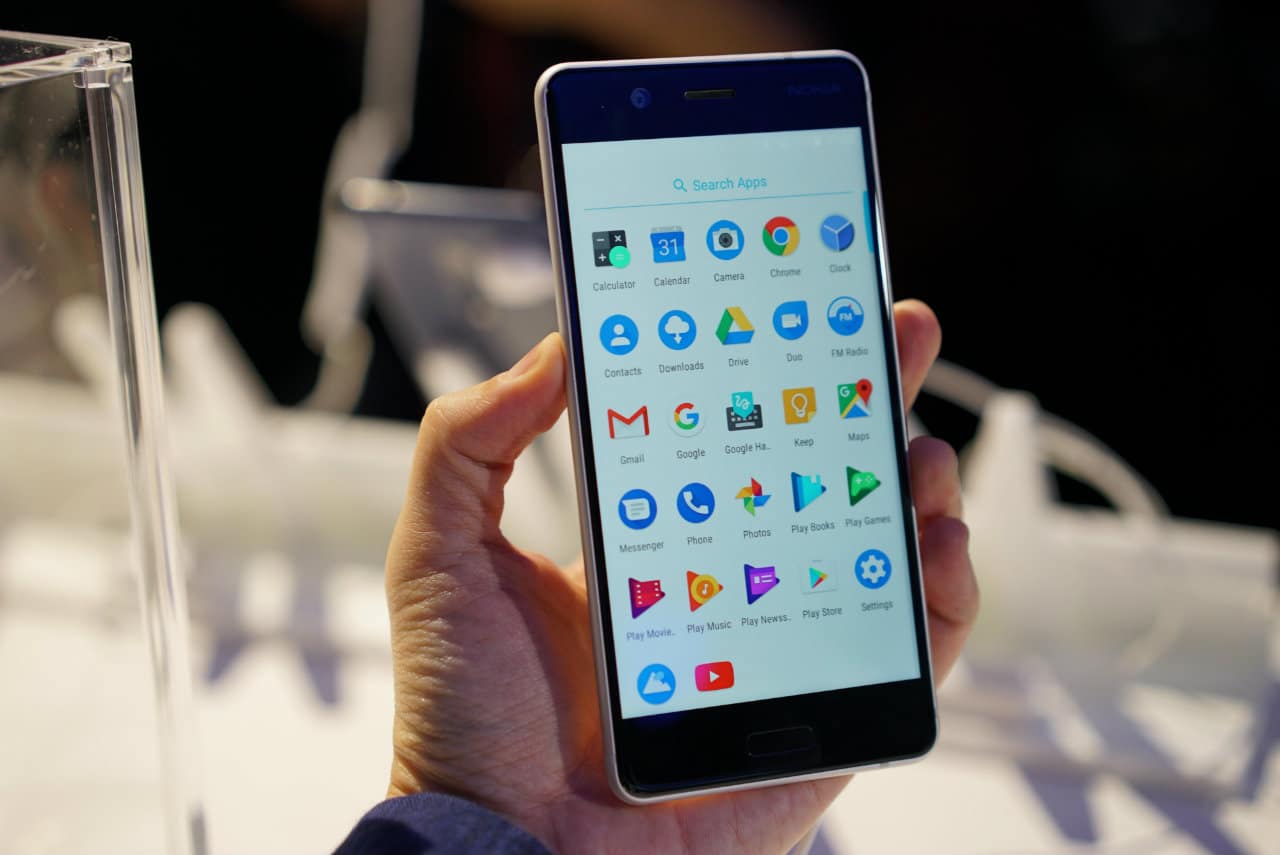 It has a 13-megapixel main camera and a 8-megapixel shooter in front. It will be available in both single-SIM and dual-SIM variants that will retail for €189.

Lastly, there’s the Nokia 3, the budget phone of the bunch. For €139, you’re getting a 5-inch phone with 8-megapixel cameras both on the front and back, NFC support, and 16GB of internal storage (expandable up to 128GB). Mostly basic stuff. 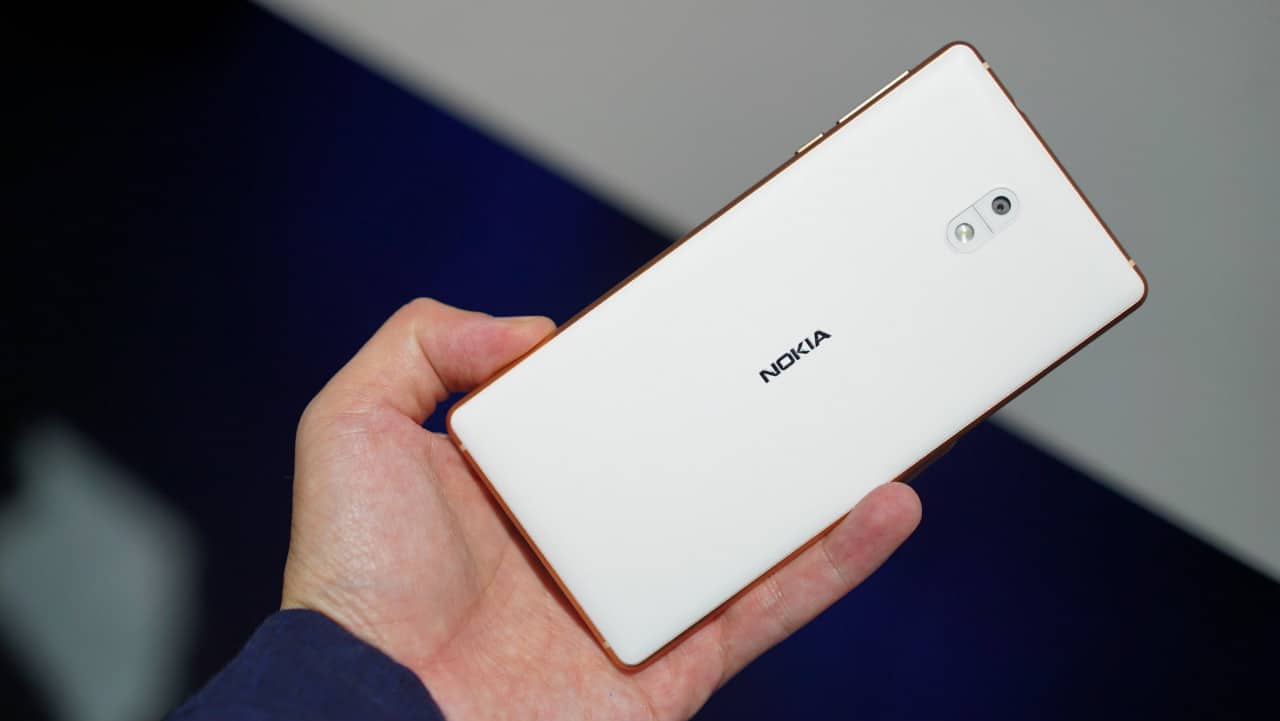 All the phones run Android, ditching Nokia’s Windows past, and will be available in the second quarter of 2017.

For the most part, it does look like Nokia has stayed true to crafting beautiful phones with a strong build. However, there’s nothing here to get extremely excited about. Any attempt to explain to anyone that today’s Nokia is not exactly the same Nokia that dominated the phone market from what feels like a lifetime ago will fall on deaf ears. However, this HMD Global-owned Nokia could be on the right marketing track banking on nostalgia to catch attention. Here’s to hoping the actual smartphones catch up, too.

The newest LG flagship boasts a bigger display that fits in your hand, but that wasn’t exactly why I got excited over the G6.  END_OF_DOCUMENT_TOKEN_TO_BE_REPLACED

END_OF_DOCUMENT_TOKEN_TO_BE_REPLACED

Nokia managed to get the internet all hyped up with a feature phone. The hype reached fever pitch when Nokia finally unveiled the 2017 version of the 3310 at Mobile World Congress in Barcelona, Spain. For a closer look, here’s our Nokia 3310 hands-on video. END_OF_DOCUMENT_TOKEN_TO_BE_REPLACED