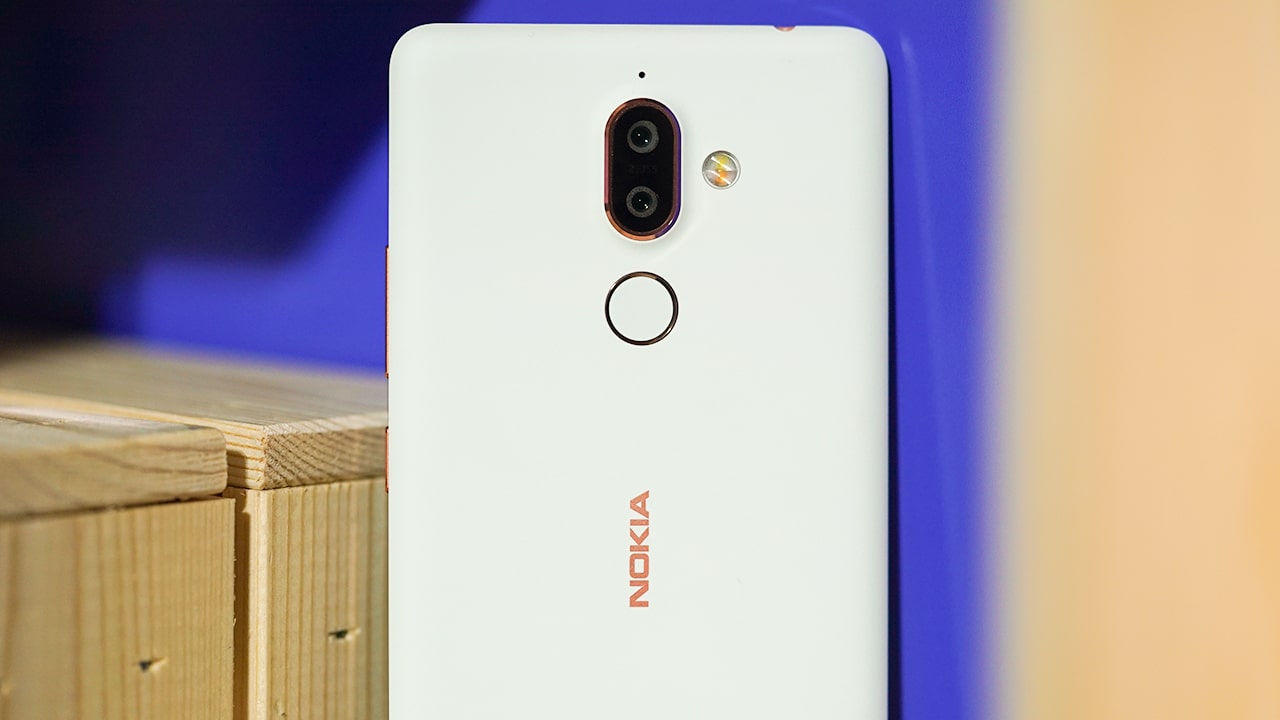 With all the new Nokia phones announced today, this is probably the one people are most looking forward to. When Nokia came back to the smartphone game, fans loved its pure Android approach and timely updates and patches. If that’s not enough, Nokia joins the Android One initiative for an even fresher and faster Android experience.

The Nokia 7 Plus has been long rumored and consistently leaked before its official announcement, so the launch was more of a confirmation of what we’ve already expected starting with the 6-inch Full HD+ display with an 18:9 aspect ratio, making it Nokia’s first phone to sport a near-borderless display. 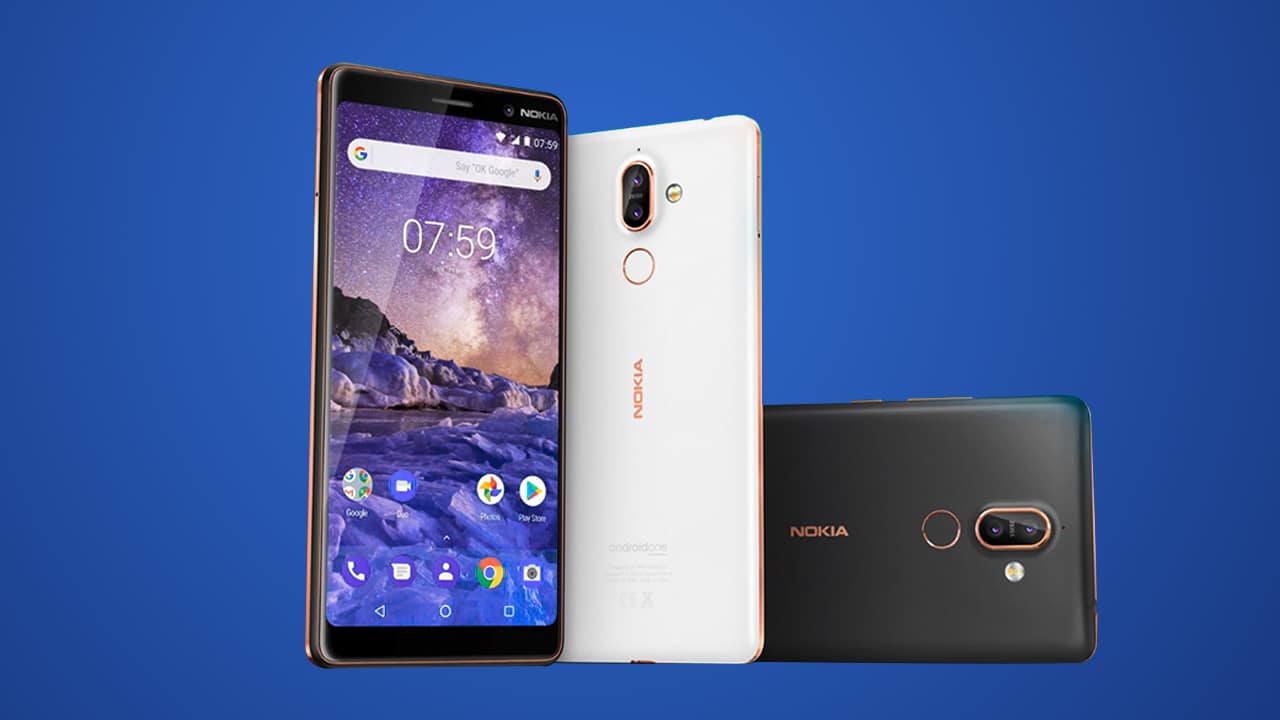 The phone is powered a Snapdragon 660 processor paired with 4GB of memory and 64GB of expandable storage. With this kind of power, it’s already assured that it’ll be able to run Android smoothly, especially since it doesn’t have any bloatware or skin on top. Nokia brags about the phone’s two-day battery life thanks to its massive 3800mAh capacity that supports fast charging through USB-C.

It has dual rear cameras that are equipped with Zeiss optics — a common Nokia trait. There’s a 12-megapixel main shooter with a bright f/1.75 aperture and large pixel size, and it’s partnered with a 13-megapixel telephoto lens with 2x optical zoom. Even the selfie shooter has Zeiss optics for the lens of its 16-megapixel sensor. 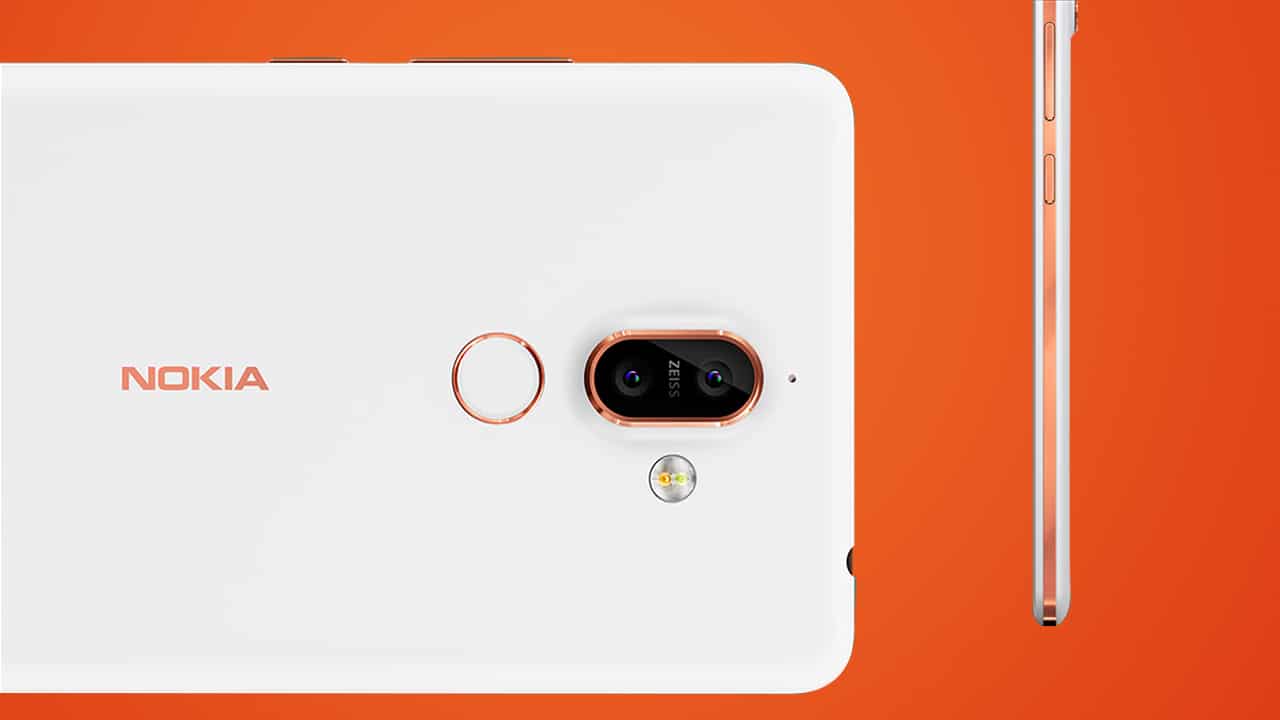 Manual control over the camera is possible through Pro Camera mode and there’s also Nokia spatial audio capture using the three onboard microphones. And, let’s not forget about “Bothie,” wherein Nokia wants you to use the front and back camera simultaneously as a unique way of creating content.

Another Nokia trait that we see on the 7 Plus is the premium quality build. The phone has a ceramic-feel coating for a comfortable grip but the whole structure of the phone is made from a single block of 6000 series aluminum with copper edges for styling and added durability. 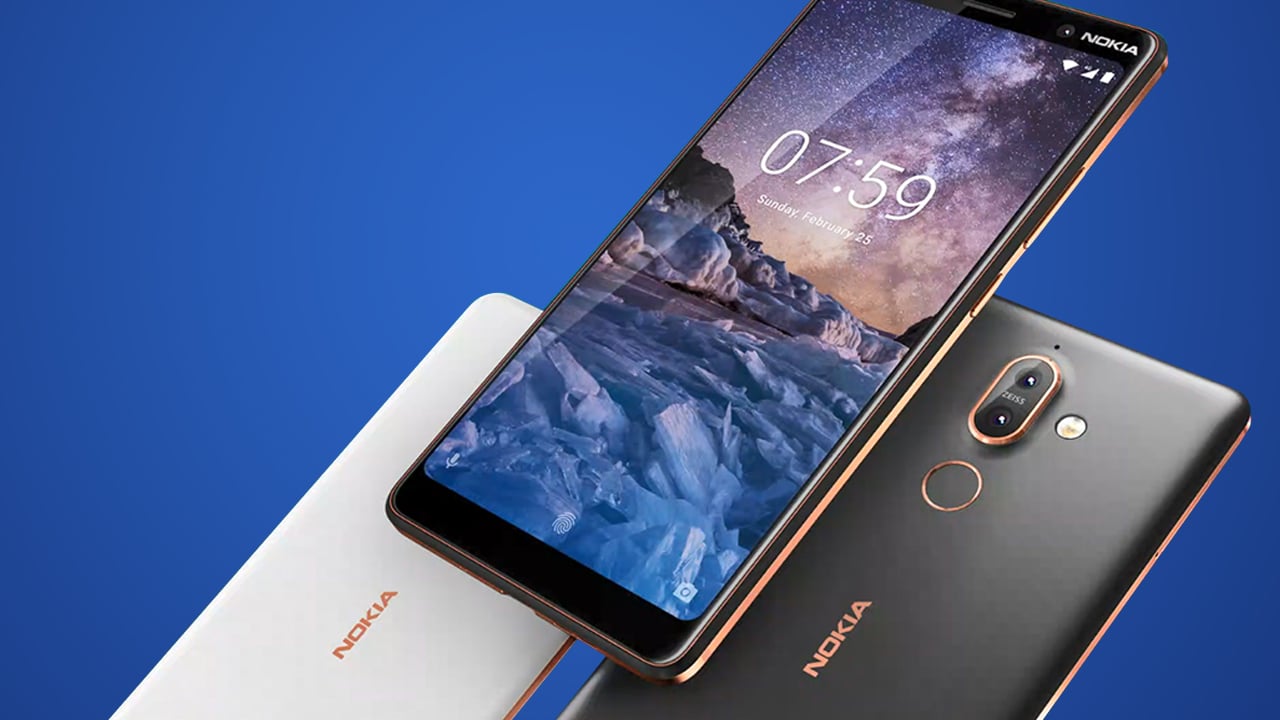 Of course, regular software updates and monthly security patches are promised because it’s under the Android One platform. Interestingly, most Android One phones are usually on the budget side, but the Nokia 7 Plus positions itself as a premium midrange phone with a price tag of EUR 399 (US$ 490).

The Nokia 7 Plus will be available starting in April and will have two color options: black or white. Both have a copper trim highlighting the edges of the phone.