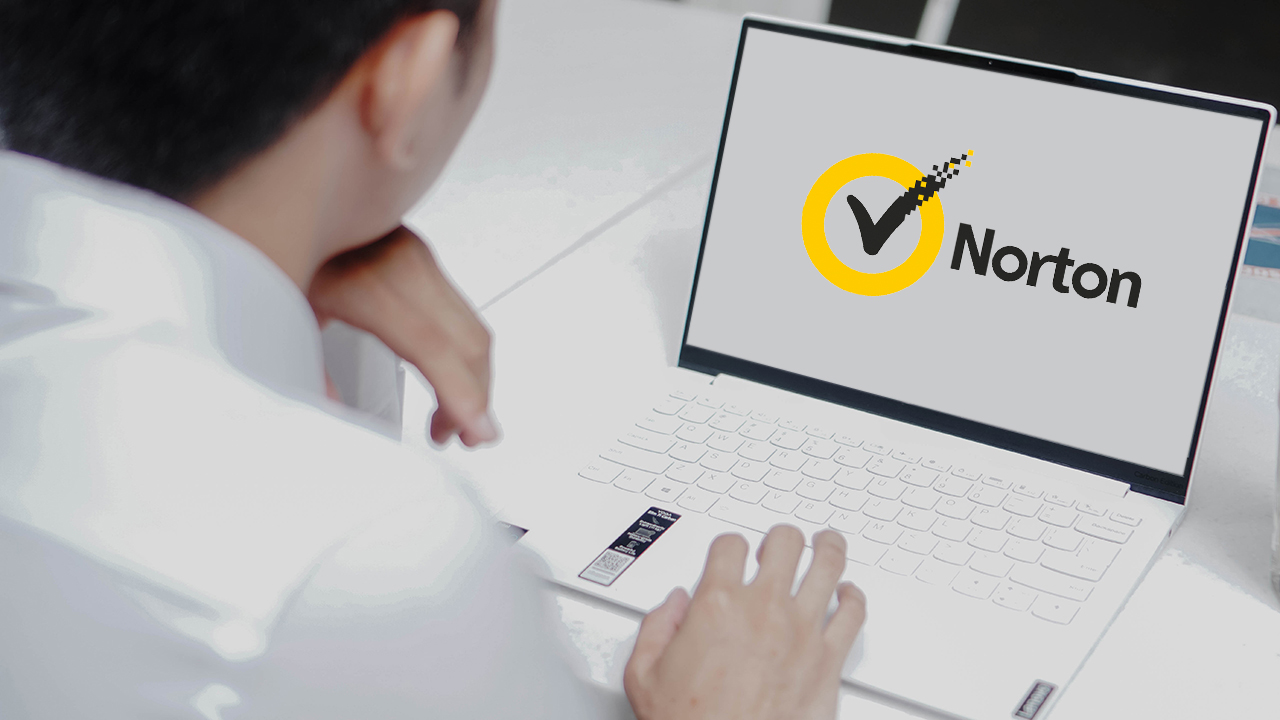 Anti-virus and cryptominers are two words you don’t usually associate, but that is set to change soon. Norton 360 — one of the popular antivirus that comes bundled in some PCs — will soon include a cryptominer in its set of features.

The reasoning may sound fair and square, but there are still potential issues with this. Users may not even be aware of the bundled cryptominer in the first place. Norton stressed that the cryptominer will be available to all Norton 360 consumers in the coming weeks, so it’s obvious that this feature isn’t limited to those who just wanted it.

Some users may inadvertently toggle this feature on, which may pose issues to PCs without powerful GPUs. Mining cryptocurrencies is a resource-intensive task, so PCs without the hardware to match will definitely see slowdowns.

On the other hand, this feature may be a boon to users dabbling into mining cryptocurrencies. Although it really is odd to mine cryptocurrencies with an anti-virus software, the whole thing may just work for Norton. After all, the company is already an established name when it comes to security solutions.

Norton also guarantees that all the user’s earnings will be stored safely in the cloud. The company has already indicated that Ethereum is supported at launch, with support for more reputable cryptocurrency in the future.