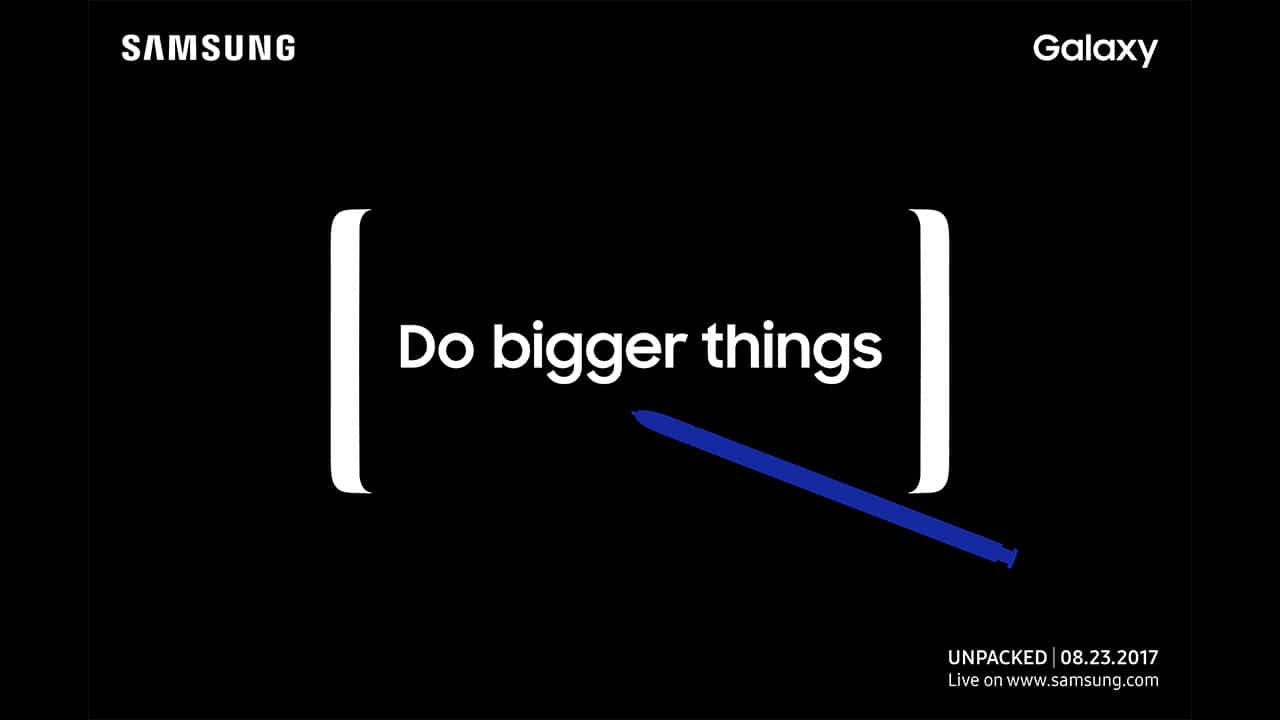 Samsung just sent out invitations for an Unpacked event happening next month. It comes with a familiar image from the Galaxy S8 launch but has what looks like a stylus.

This is it, everyone! Samsung has announced the launch date of the Galaxy Note 8. 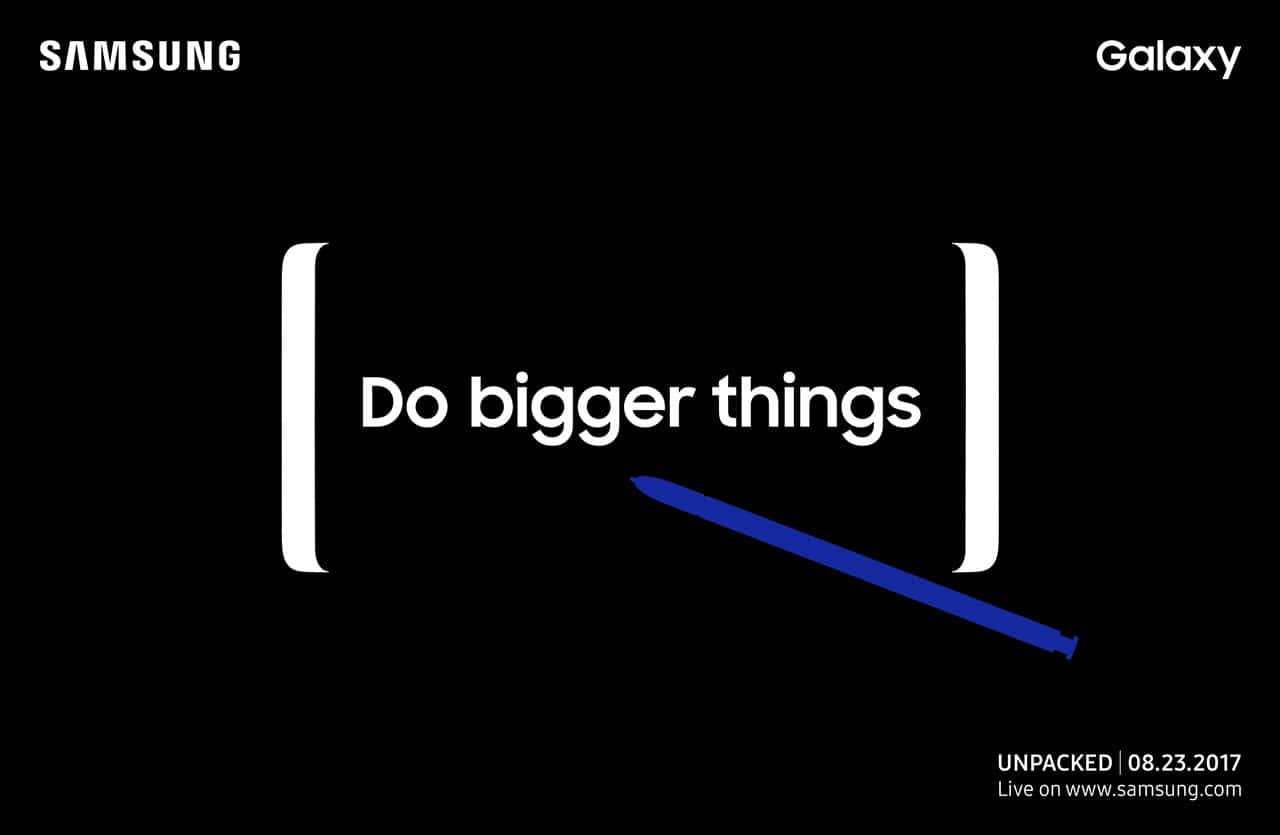 While the “Note 8” words are nowhere to be found on the invite, we’re confident that this is definitely it. The launch is happening on August 23 in New York City with a live broadcast on Samsung’s website.

Not much is disclosed aside from the confirmation of the Infinity Display feature and, of course, the S-Pen. The GadgetMatch team will be there at the launch to give you comprehensive coverage of Samsung’s latest smartphone.

Note 8 rumors have been floating around for a long time, and now that we’re about a month away from its announcement, we’re expecting more leaks to arrive.

You may read our Galaxy Note 8 Rumor Round-up to get a good picture of what to expect like dual rear cameras and more!

We’ve pretty much established that the Galaxy Note 8 is the best stylus-equipped smartphone in the market. The real question is: Is there more to it than that? END_OF_DOCUMENT_TOKEN_TO_BE_REPLACED