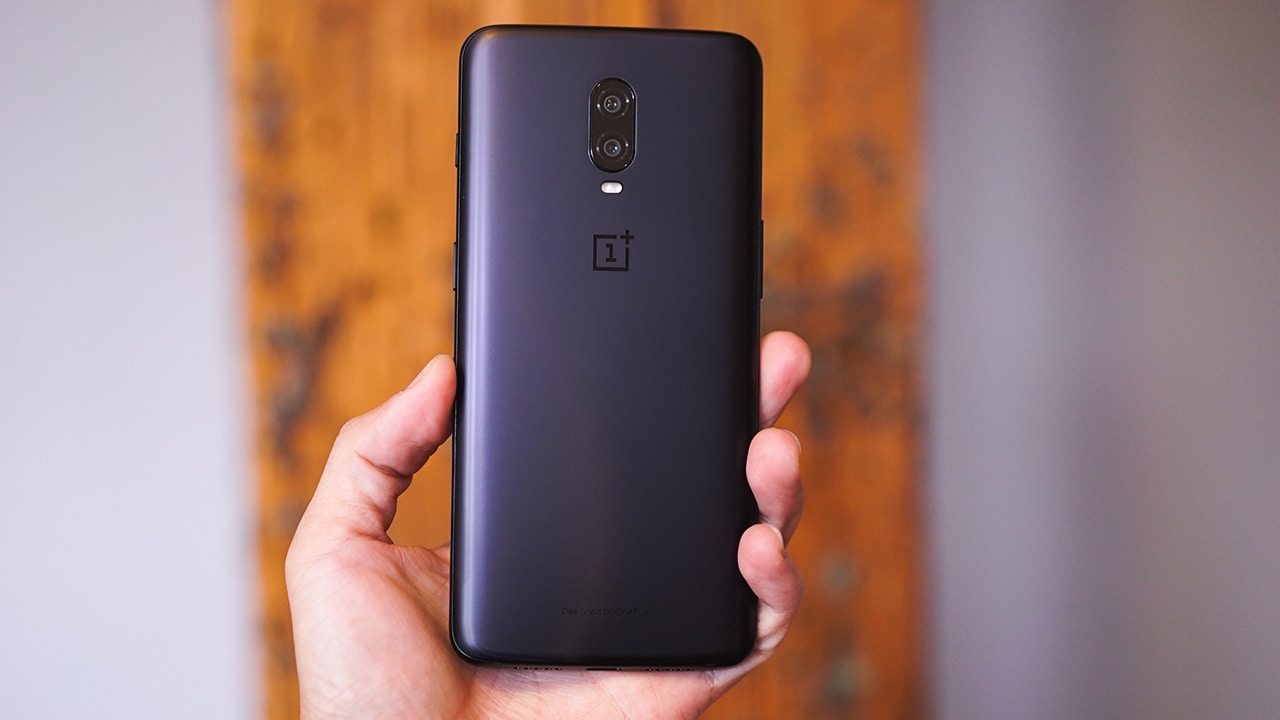 As complete as the OnePlus 6 was at launch, OnePlus knew they could do better. That’s made evident by all the tech jammed into the updated OnePlus 6T.

Like the OnePlus 5T released this time last year, the 6T comes six months after its base model, yet brings a generation’s worth of goodies to the table.

This time, the most impressive addition is Screen Unlock, which is OnePlus’ take on the in-display fingerprint reader. It takes only 0.34 seconds to unlock the phone this way, keeping with the company’s speedy theme. 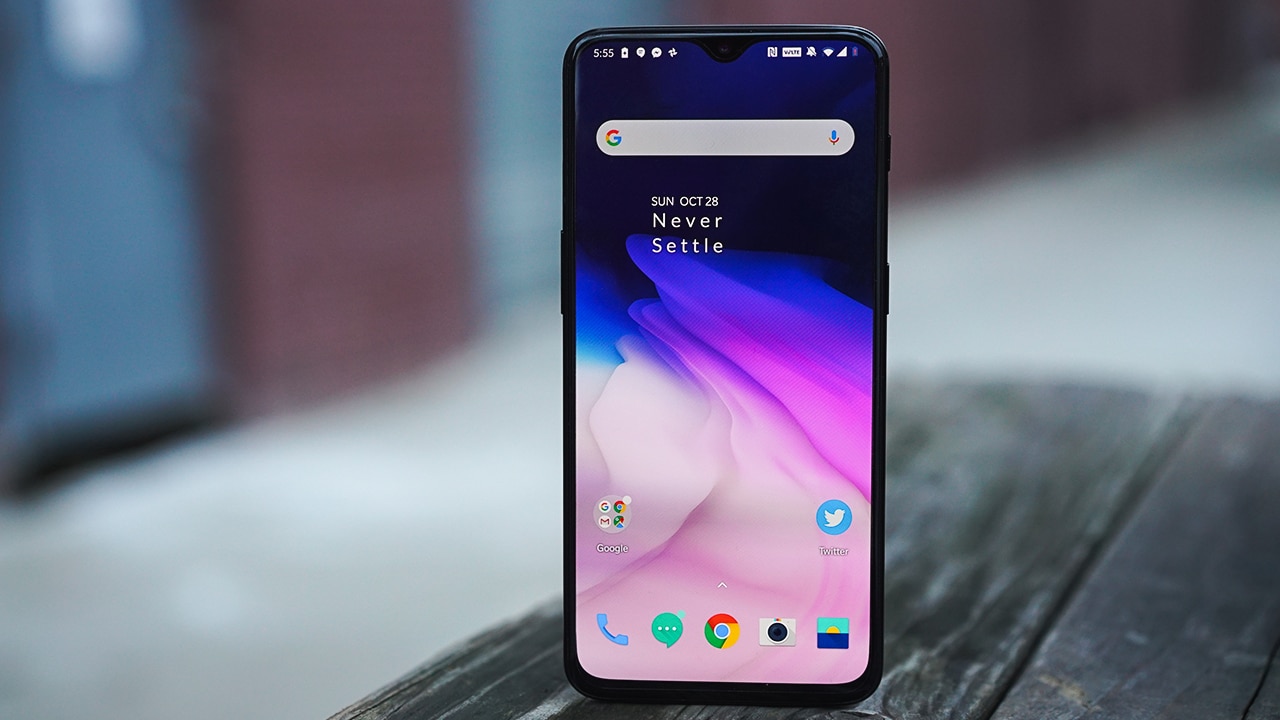 To improve the experience even further, a larger 6.41-inch Optic AMOLED 1080p display is installed and it has a less intrusive notch for the front-facing 16-megapixel camera. The latest Gorilla Glass 6 is also here to strengthen the phone.

From here, the other upgrades are in line with most year-end flagships. There’s a high-end Snapdragon 845 processor, up to 8GB of memory, up to 256GB of storage, and a fast charge-capable 3700mAh battery.

In addition, the rear cameras have been refined despite having the same 16- and 20-megapixel sensors. They both have an f/1.7 aperture and image stabilization, making HDR photos and slow-motion videos crisper than ever. 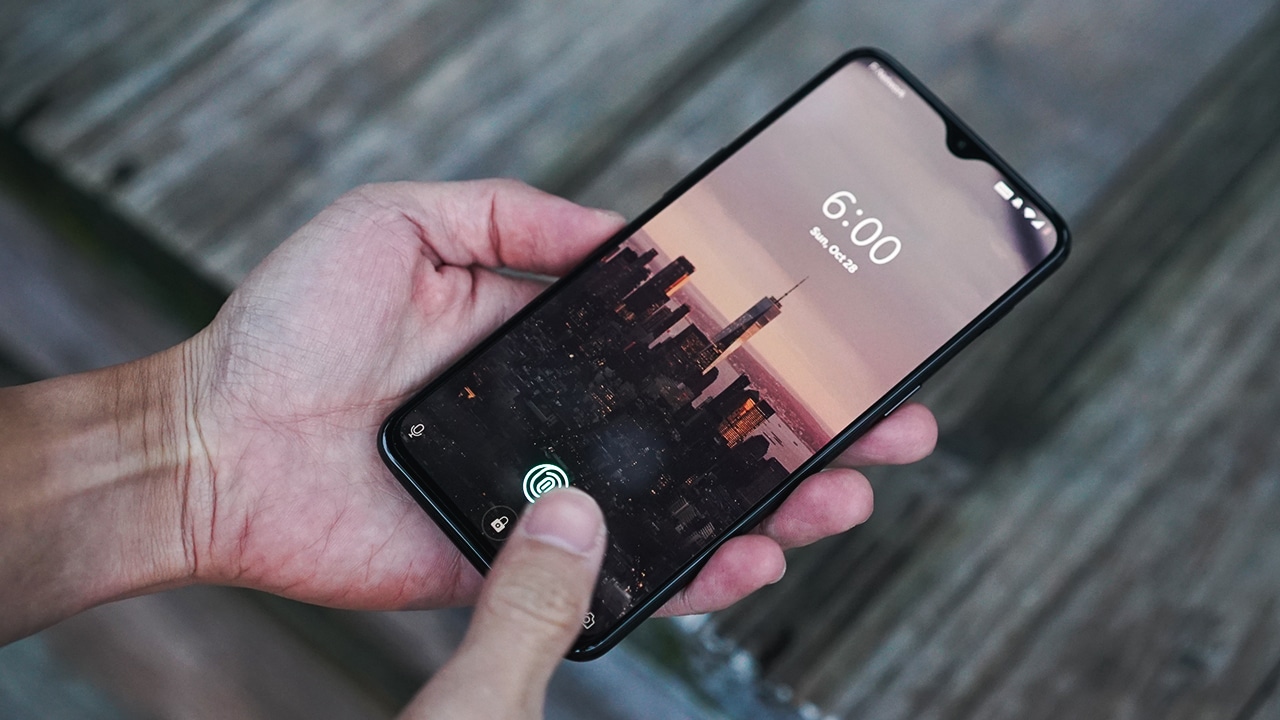 On the software side, OnePlus offers Smart Boost to speed up app load times, as well as Nightscape, which improves low-light performance for the cameras — a clear answer to what Huawei and Google have been up to.

Sadly, the audio port is no longer here, and only a single bottom-firing speaker complements the impressive screen. On the bright side, the Android 9 Pie-based OxygenOS is already on board, along with OnePlus’ intuitive navigation gestures.

As of writing, there are only two color options available: Midnight Black and Mirror Black. Pricing starts at US$ 549 for the 6GB memory with 128GB storage variant, US$ 579 for 8GB+128GB, and US$ 629 for 8GB+256GB. Availability begins on November 1 through the official website.