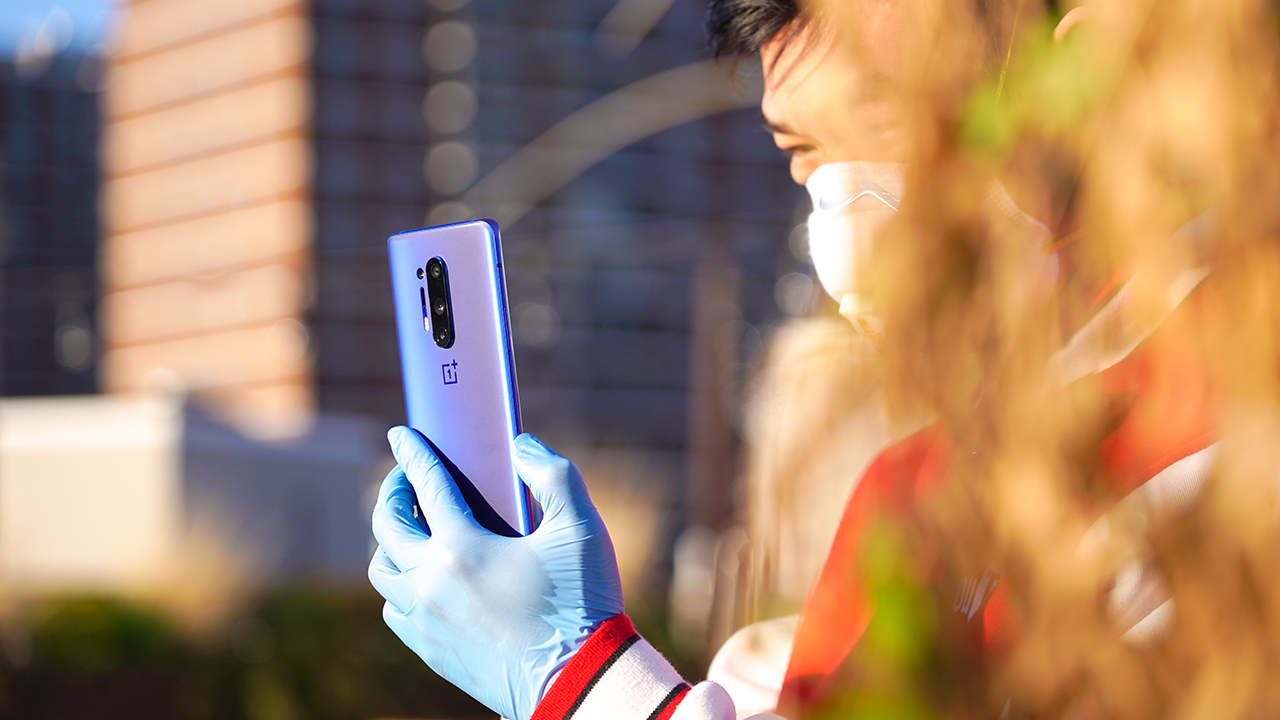 When phones started developing better camera technology, smartphone photography became clearer and more accurate to how the real world looks. However, for all the additional megapixels and better sensors, no one expects a consumer-friendly sci-fi camera yet. Against all odds, the new OnePlus 8 Pro has somehow shipped an X-ray camera under everyone’s noses.

Of course, we’re not in a cyberpunk timeline yet. The X-ray feature is actually the so-called Photochrom filter. Instead of capturing visible light, the filter takes in infrared light, which we normally can’t see. As a result, Photochrom photos brilliantly manipulate color without the help of overlay filters. 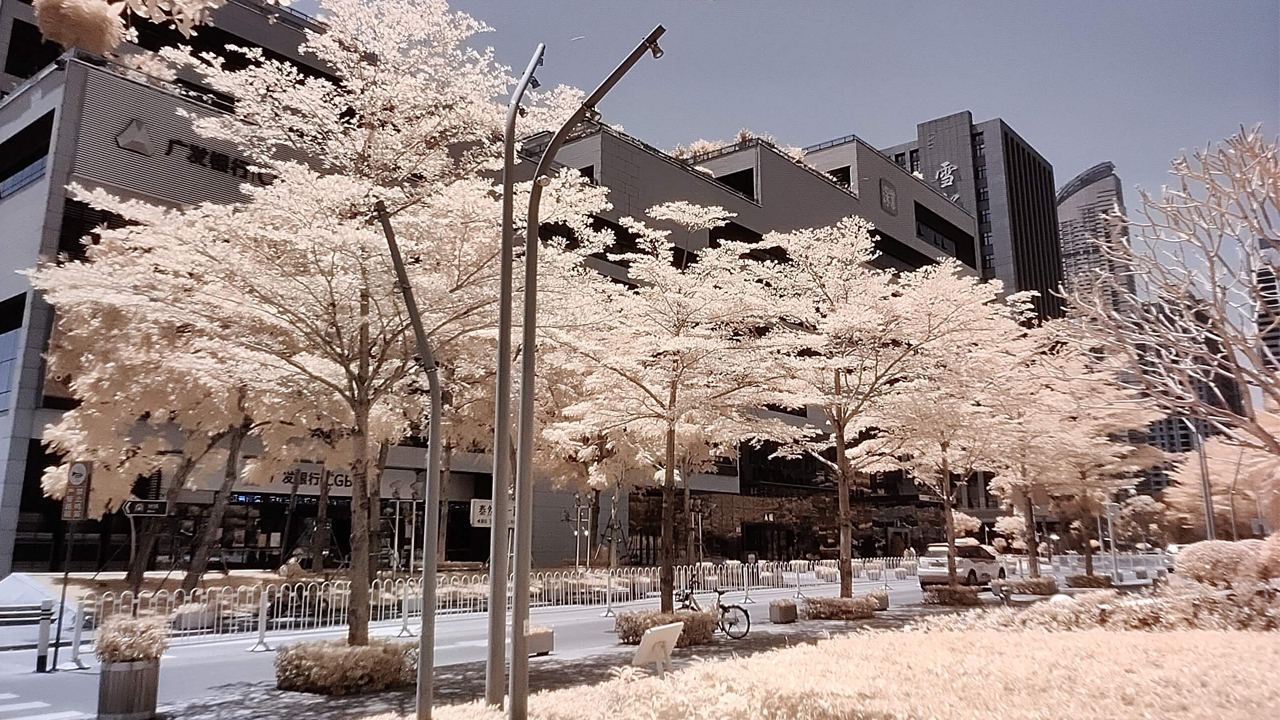 Besides smartphone photography, you might have heard of infrared technology used in another way, particularly in security settings. High-profile stores use infrared to detect fake bank notes. Airports use thermal infrared cameras to detect feverish passengers. Obviously, the technology allows cameras to see behind what’s visible to the naked eye.

One of the best examples 🤯#OnePlus8Pro Color Filter Camera can see through some plastic pic.twitter.com/UkaxdyV6yP

With that in mind, OnePlus 8 Pro users have started using the camera for more than creative purposes. As demonstrated by popular tech enthusiast Ben Geskin, the smartphone can see through plastic, revealing a device’s inner workings. Meanwhile, Unbox Therapy demonstrated how the camera can even see through very thin clothing.

Naturally, a rudimentary X-ray camera has the potential to be a privacy nightmare for everyone. However, OnePlus assures users that the camera can’t penetrate through “most objects — including clothes or even a piece of tissue paper,” according to a statement issued to Abacus.

Regardless, OnePlus is launching an OTA update for OnePlus 8 Pro models running on HydrogenOS “out of an abundance of caution about some false and misleading information circulating on social media in China,” according to OnePlus forum post. The update will disable the feature temporarily. On the other hand, OxygenOS (used on international models) can still use the feature as of now.