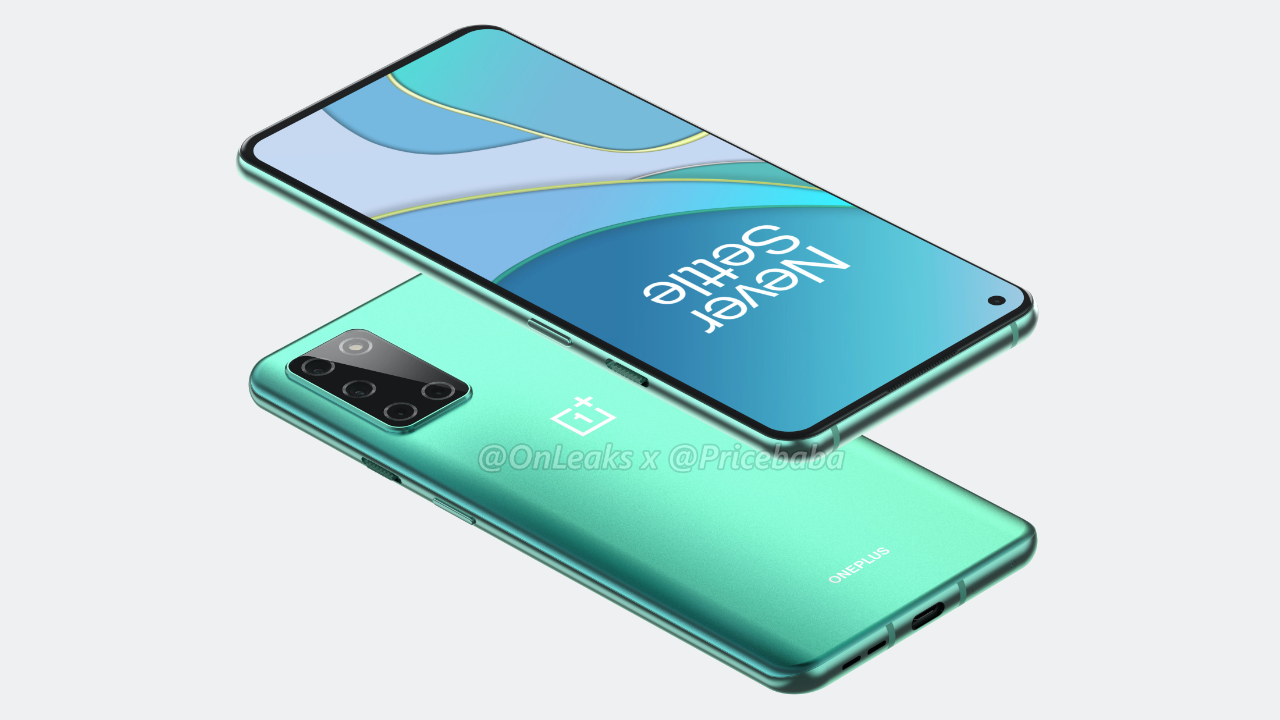 OnePlus 8T is definitely coming together. Over the past few weeks, specs of the upcoming OnePlus flagship have appeared online. Now, detailed renders of the OnePlus 8T has appeared thanks to Pricebaba.

However, the change also means that the OnePlus 8T now resembles Samsung’s latest Galaxy flagships more than ever.

According to rumors, OnePlus is putting a quad-camera setup once again on the 8T. Leaks put the arrangement at 48MP primary + 16MP ultra-wide + 5MP macro + 2MP portrait lens. Rumors also suggest a better imaging sensor, which would help boost imaging quality for the upcoming flagship. 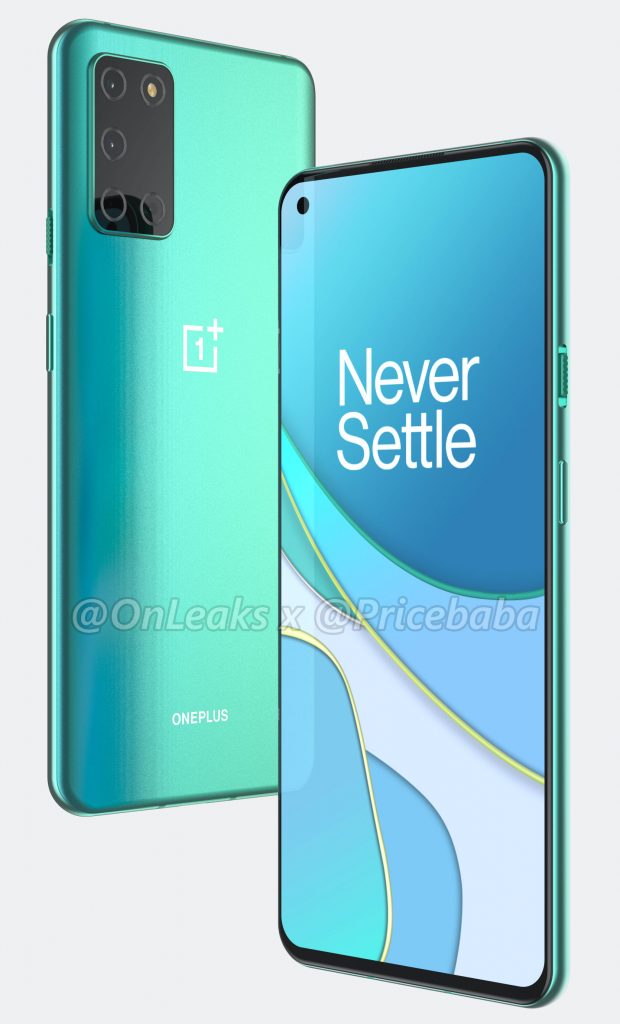 The front design of the OnePlus 8T will also feature a major change. The renders suggest a flat display with almost symmetrical bezels on all sides. These renders are consistent with the recent render discovered by XDA-Developers. A flat display for the 8T is a departure from the company’s move to a curved display with its flagships this year.

The single selfie camera located on the display cut-out is here to stay though. Leaks suggest a 32MP selfie snapper, which is two times more than the OnePlus 8 series. As for the display, one can expect a 6.55-inch OLED display with a 120Hz refresh rate.

Complete specs for the OnePlus 8T

OnLeaks also posted the complete specs for the OnePlus 8T. Surprisingly, they claim that the upcoming phone will only have a Qualcomm Snapdragon 865. So far, leaks have pointed towards the use of a much powerful Snapdragon 865+. Either way, it is interesting to see what OnePlus has in store for this year’s T refresh.

Powering the device is the latest OxygenOS 11 based on Android 11.

Finally, OnePlus is said to be retaining the 4,500 mAh battery for the 8T. OnePlus 8T users will also enjoy faster wired charging thanks to a new 65W Warp Charge bundled out of the box.

The pricing and availability of the upcoming OnePlus flagship are unknown at the moment. However, a late September or an early October launch is pretty much set, so it won’t be long before OnePlus 8T breaks cover.