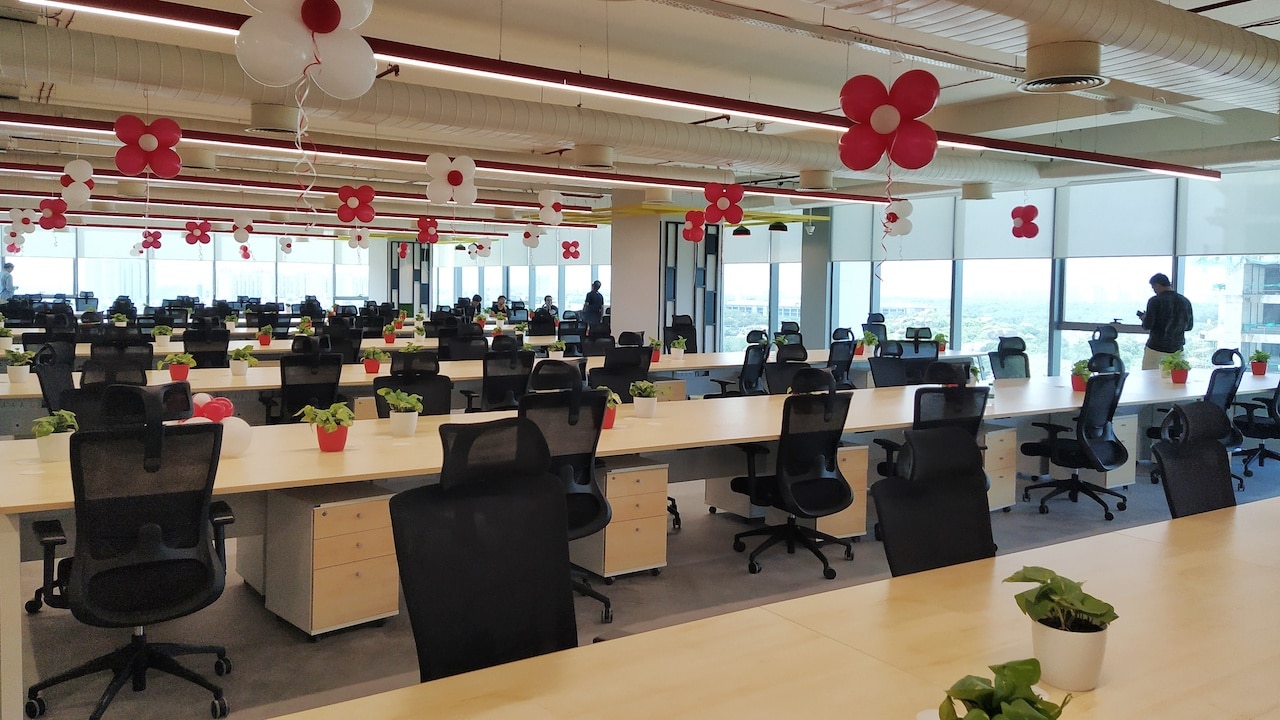 OnePlus is a solid example of a well-managed brand that started from scratch and went to dominate the markets. Within a short span of five years, the Chinese company has managed to dethrone legends like Samsung and Apple in the premium segment.

It started out in the southeast Asian markets and slowly made in-roads to India. This one market has played a pivotal role in turning the company’s fortunes thanks to insane demand and a thirst for value products.

Taking a step further, OnePlus has now opened its largest research and development facility in the Indian city of Hyderabad. Located at a central location, the city is not very far from the country’s Silicon Valley, Bengaluru. In fact, the city caters to a range of other companies like Google and Amazon.

OnePlus plans to invest INR 1,000 crore (US$ 139 million) in the facility within the next three years. This center will work in tandem with the ones in Shenzhen and Taipei to develop India-specific OxygenOS features. This will also include OnePlus applications, designs, and more. 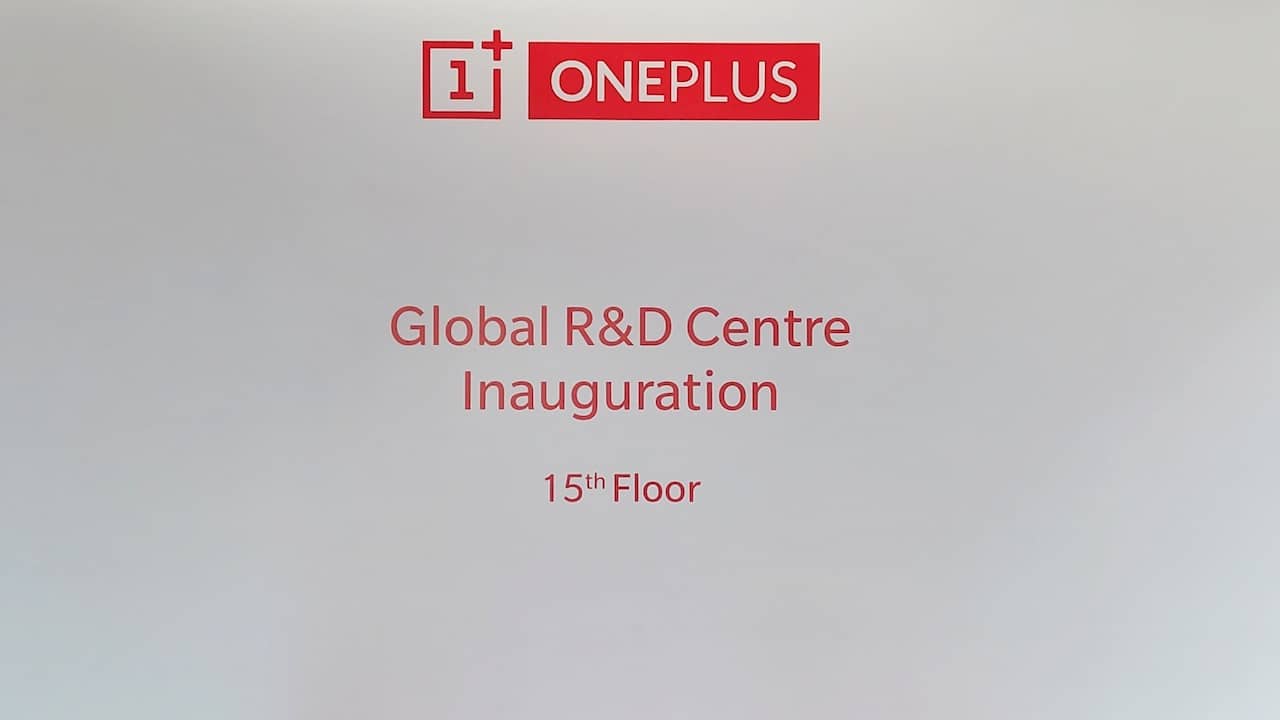 “In three years, we plan to grow the new R&D center in Hyderabad into our biggest globally. We plan to re-focus our R&D efforts on a large scale and drive innovations in India for the global product, especially on the software side with special emphasis on artificial intelligence, 5G, and IoT,” said Pete Lau, founder and CEO of OnePlus.

The facility will have house test labs for improving the camera, networking, and automation. It will also focus heavily on 5G testing, AI improvements, and performance testing.

The facility is spread across five floors with over 186,000 square feet of space. Further, the brand will be able to leverage easily accessible talent in and around Hyderabad. The inaugural event was also addressed by the working president of the elected government, K.T. Rama Rao. 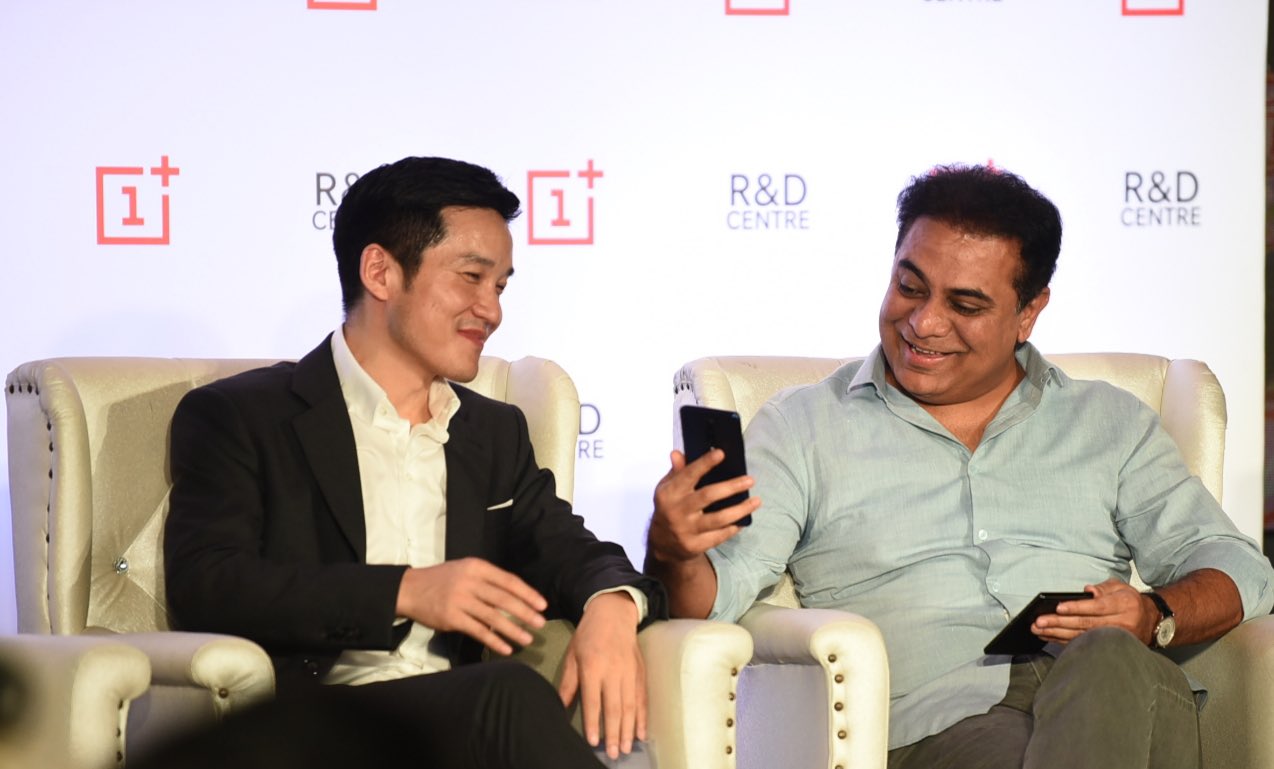 India is a developing economy and hence, a perfect market for premium phones. Adding to this, technology companies have doubled down on their investment in the country to avoid import duty and take advantage of government schemes like Make in India. While assembling is just the first step, long-term research and development are essential for a country to create its own industrial lobby.

With the on-going US-China Trade War, developing economies like India and Vietnam have a plethora of opportunities coming their way. 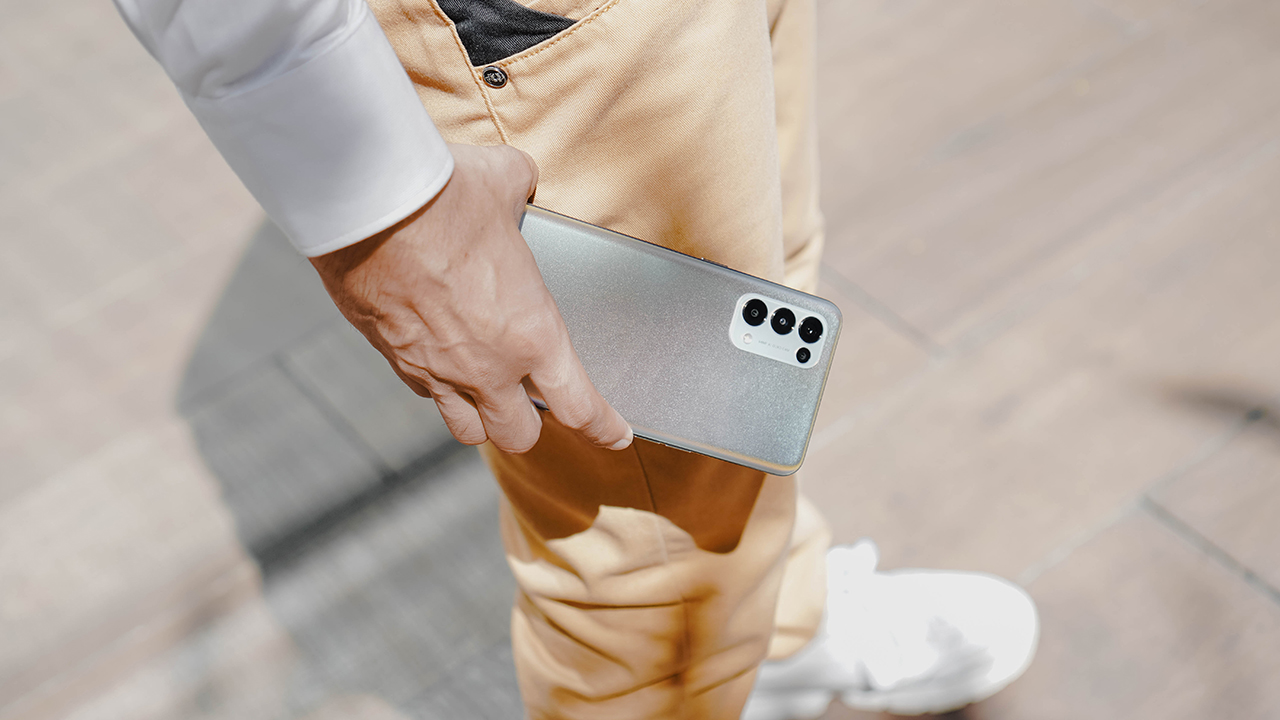