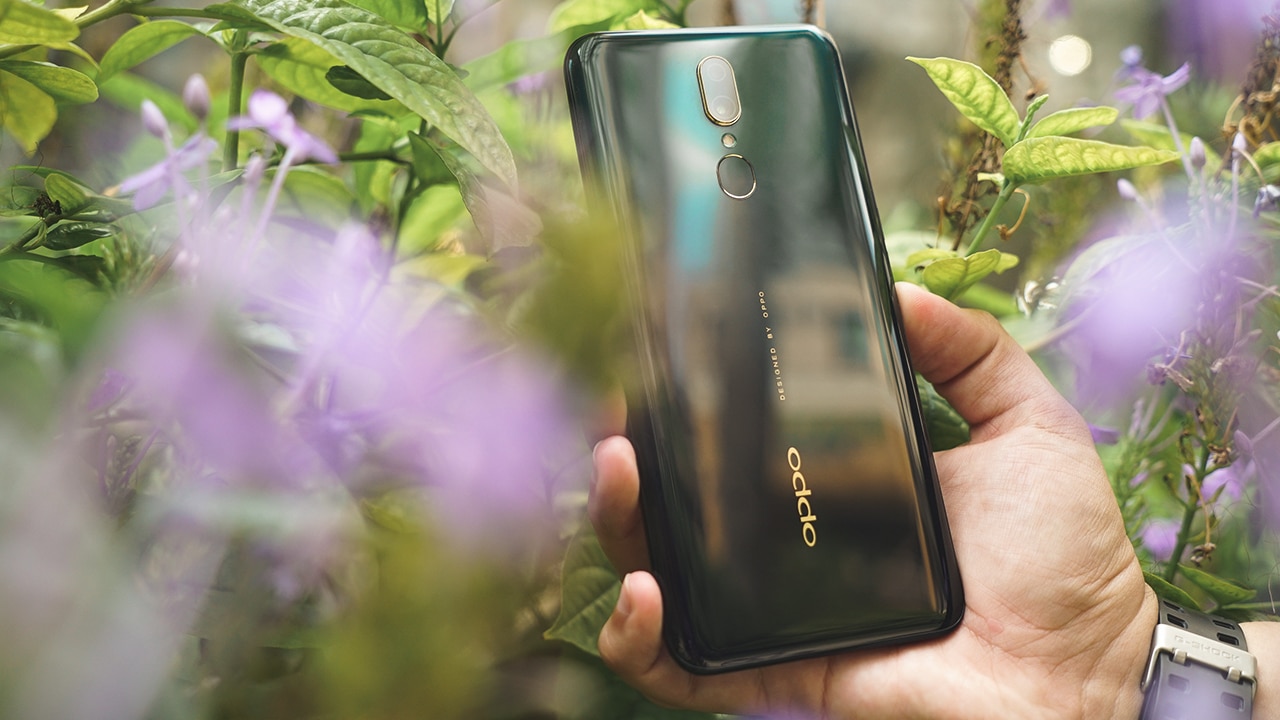 OPPO‘s midranger, the F11, comes in different variants: the F11 Pro with its pop-up camera, the special Marvel’s Avengers Limited Edition, and the regular F11 without the bells and whistles. Three models are already plenty, but the company decided to add a fourth one.

A new addition to the F11 family is the F11 Online. As its name implies, it’s an online exclusive variant for the Philippine market. No need to go to the stores, because you can get one for just PhP 12,990 on Shopee (link here). It’s cheaper by PhP 3,000 compared to the regular F11 model.

The F11 Online is identical to the regular F11 model with a minor downgrade to make it slightly inexpensive. From 6GB, the F11 Online has only 4GB of memory. Also, it’ll be available in Marble Green color only. 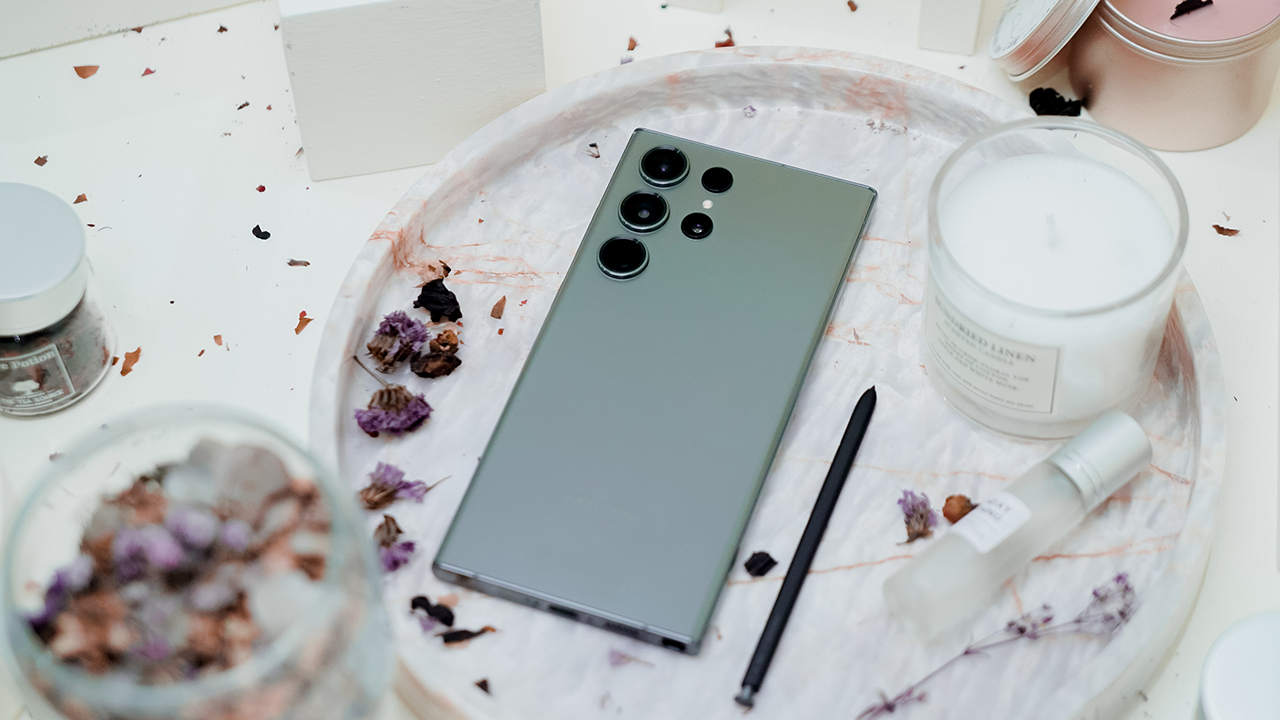