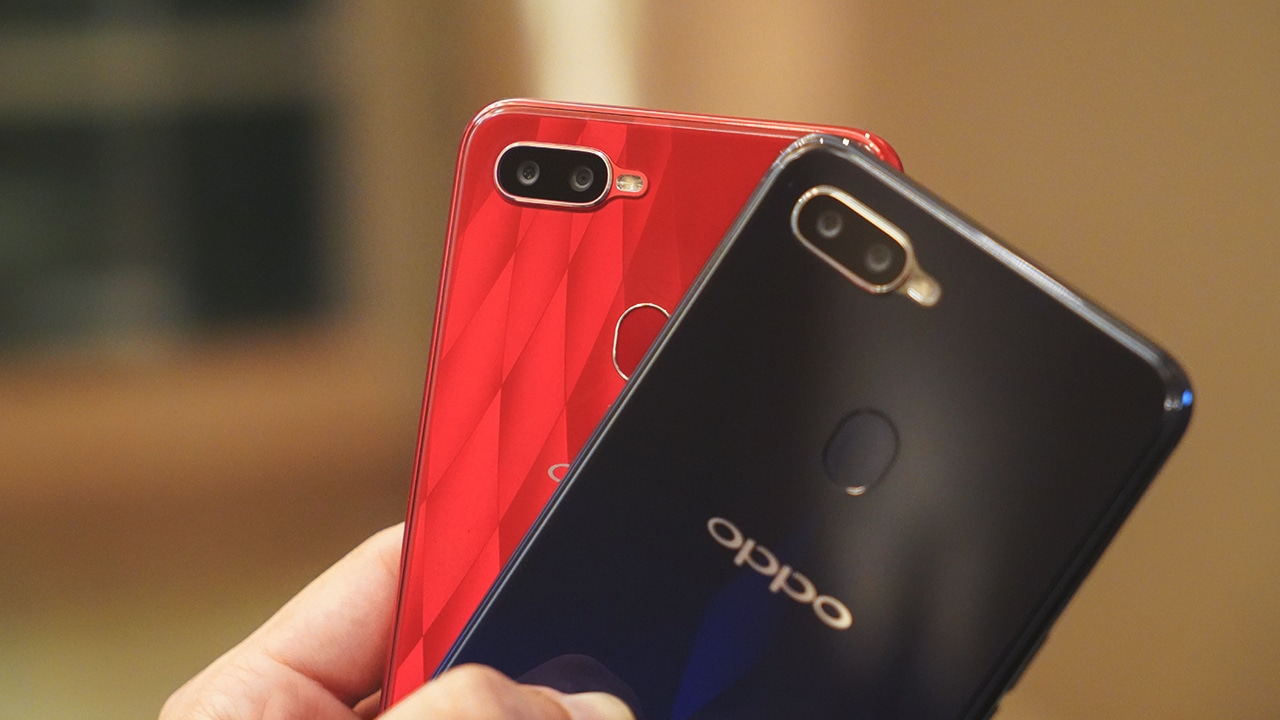 There’s a new borderless phone in town! OPPO has just announced the F9 which succeeds the OPPO F7 after five months. The introduction of the new F-series phone came in quick compared to the usual annual smartphone release of other manufacturers. So, what’s new about the F9? There’s quite a lot.

First, the F9 has a new notch design. Unlike the Find X, the F9 still carries a cutout to house its selfie camera. Instead of a wide space though, the F9 sports a waterdrop-like notch that is significantly smaller, increasing the screen-to-body ratio to 90.8 percent. The display now also measures 6.3 inches with a taller 19.5:9 aspect ratio, but still with a Full HD+ resolution. 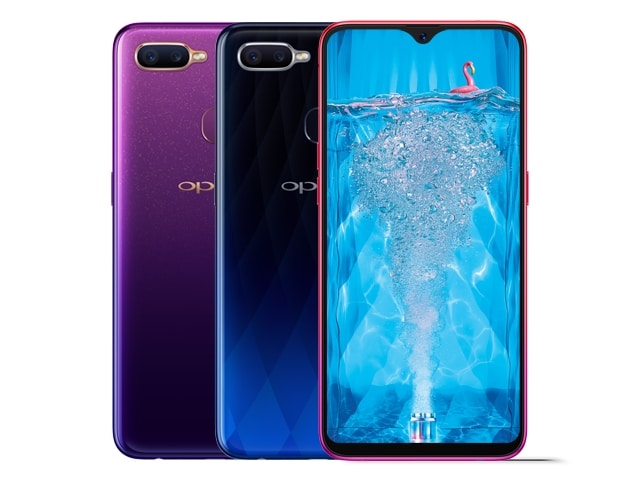 The other obvious difference of the F9 is its back. Following in the footsteps of Huawei, OPPO gave the F9 new gradient colors, namely Sunrise Red, Twilight Blue, and Starry Purple. In addition to the new hues, the rear of the F9 has petal-shaped patterns that reflect light effectively, giving the phone a multi-color effect. The fingerprint reader is also located at the back of the phone, making it easy to reach by either index finger. 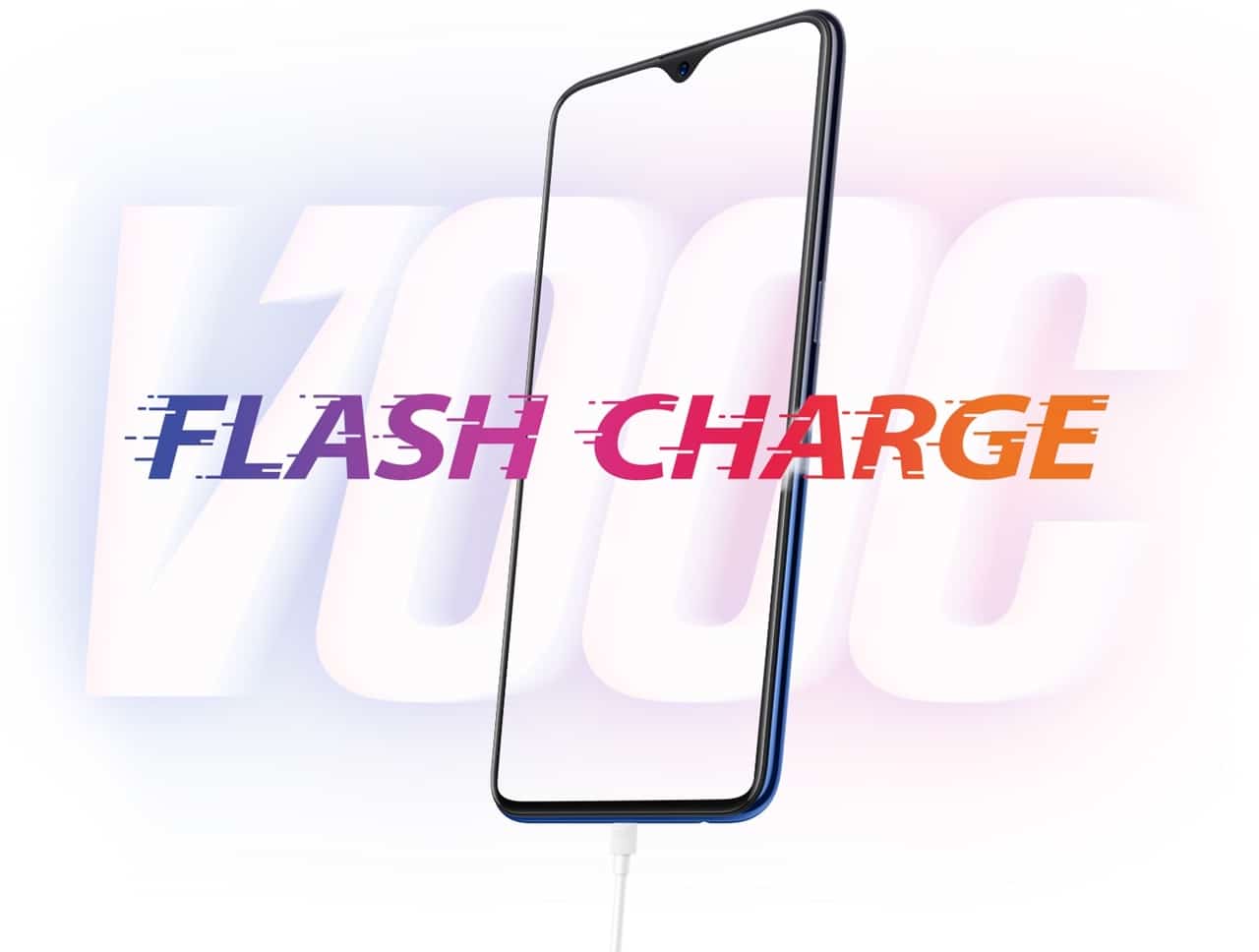 Perhaps the main feature of the F9 is the 3500mAh battery with VOOC Flash Charge technology — a first for their midrange lineup. According to the company, the F9 can deliver two hours of talk time after a quick five-minute charge. Despite having VOOC, the F9 still has a micro-USB port.

Lastly, there are now two rear cameras on the F9. The AI-enhanced 16-megapixel main shooter is accompanied by a secondary 2-megapixel depth sensor to take portrait photos. The front camera is still an AI-powered 25-megapixel sensor which is more than enough to take the best-possible selfies. 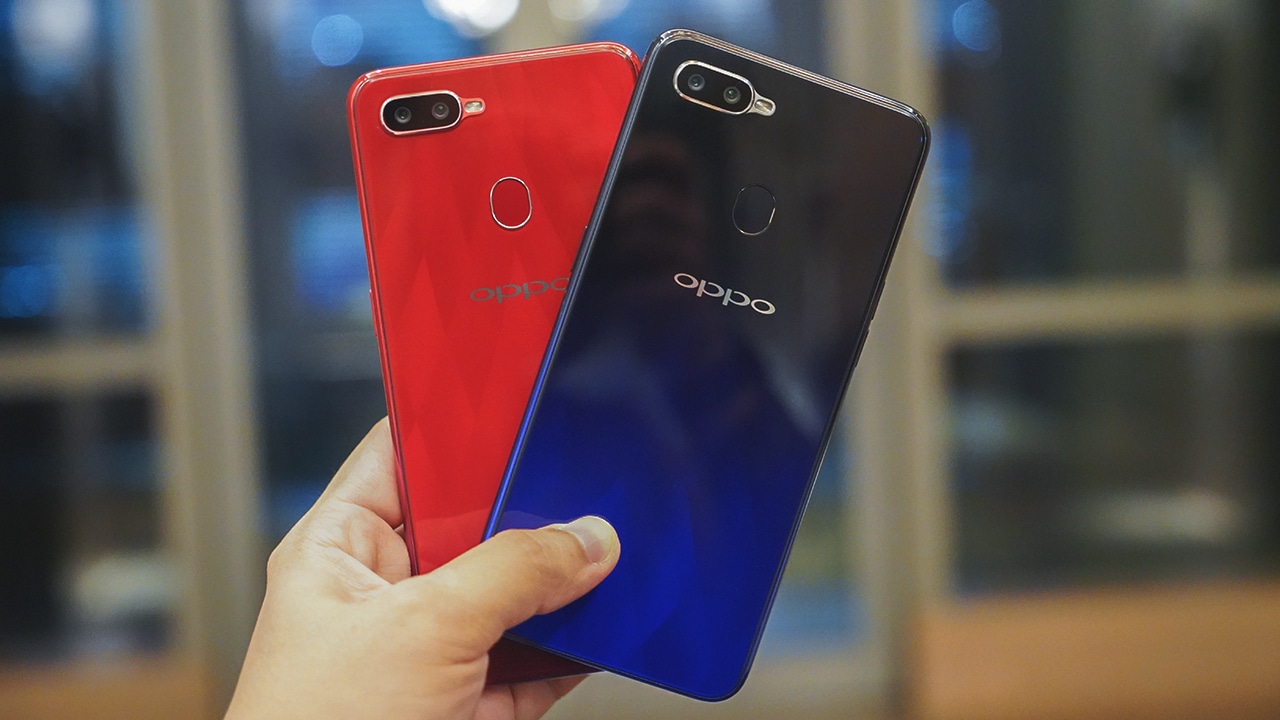 Inside the F9 is a MediaTek Helio P60 processor, same as the F7’s, but it’s now paired with up to 6GB of memory and 64GB of internal storage. If that’s not enough, you can always put in a microSD card to have additional space for your photos, files, and apps.

Update (08/16/2018): Updated with memory variants and their respective prices.