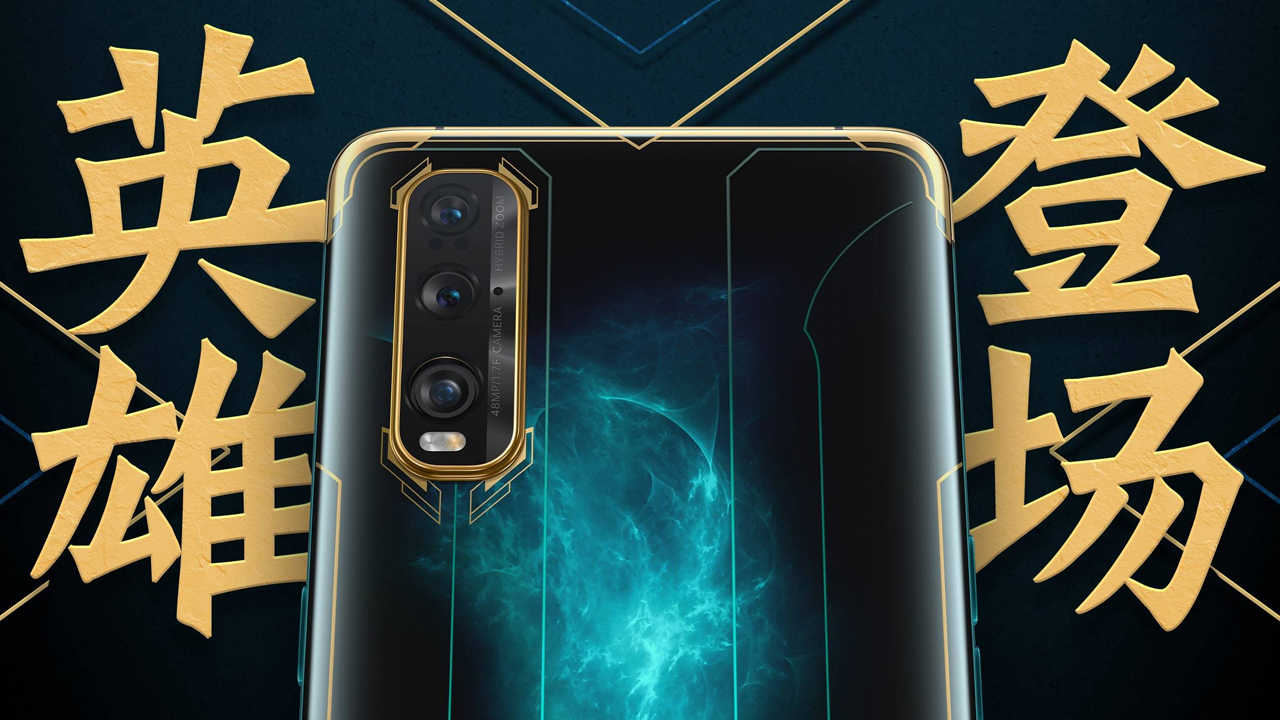 Earlier this year, OPPO launched the Find X2 series. Despite losing the revolutionary camera module, the smartphones series brought the best of what OPPO can offer this year. Further, after the initial launch, the series continued flapping its wings, outing several variants including a Green Vegan Leather and a Lamborghini variant. Now, the OPPO Find X2 is getting a League of Legends variant.

Leaked on Weibo, the upcoming special edition celebrates the League of Legends’s 11th anniversary as a mobile game. Though the specs will likely remain the same, the leaked phone will sport a custom chassis and an exclusive theme.

Glowing in dark blue, the rear panel shines with spectral turquoise accents and a logo for Worlds 2020, the biggest League of Legends tourney in China. The sides are likewise emblazoned in turquoise and gold. Meanwhile, the custom theme displays design elements from the game.

Under the hood, the upcoming smartphone will ship with the Snapdragon 865, 8GB of RAM, and 256GB of internal storage. It will still carry the same triple rear camera setup.

Besides the custom Find X2 variant, OPPO is also launching an OPPO Watch with the same theme. According to the leaked poster, the company is launching the League of Legends editions on October 19. To add fuel to this fire, OPPO is holding an event at the indicated date for its first smart TV.

Apart from the regular version, the Find X2 series also has the Find X2 Pro, a more capable beast. The premium version sports up to 12GB of RAM and up to 512GB of internal storage. 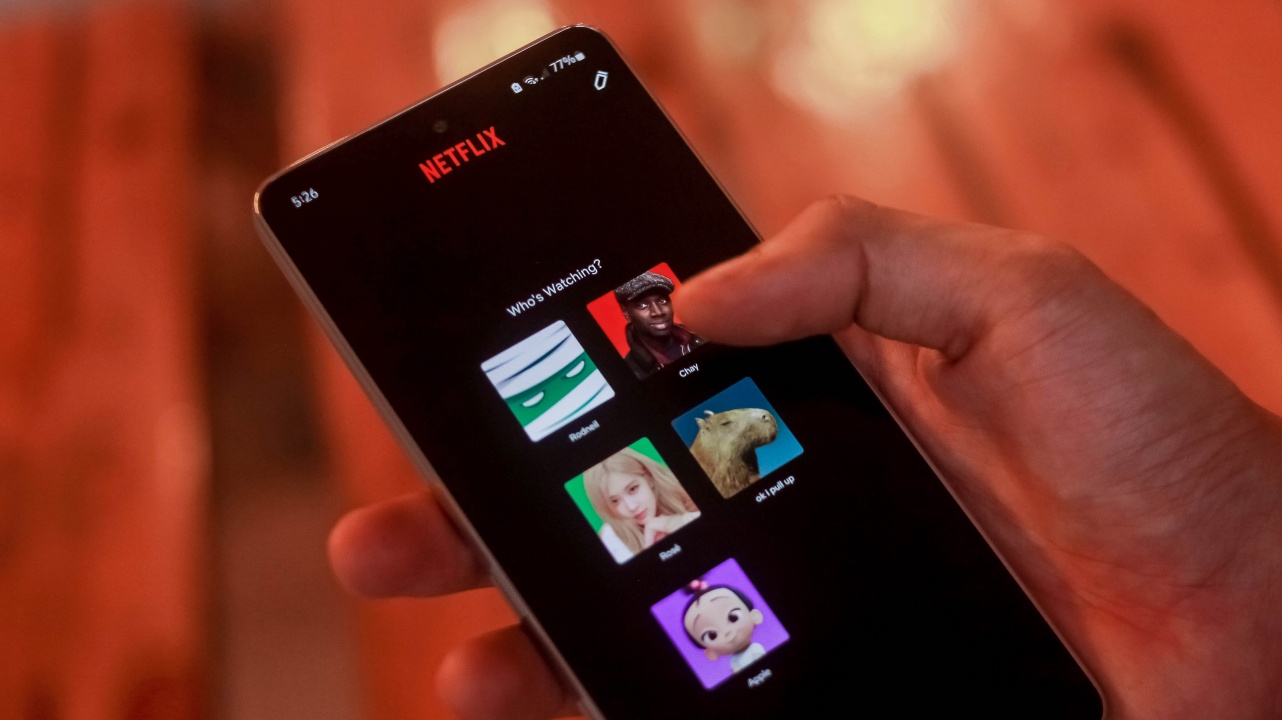 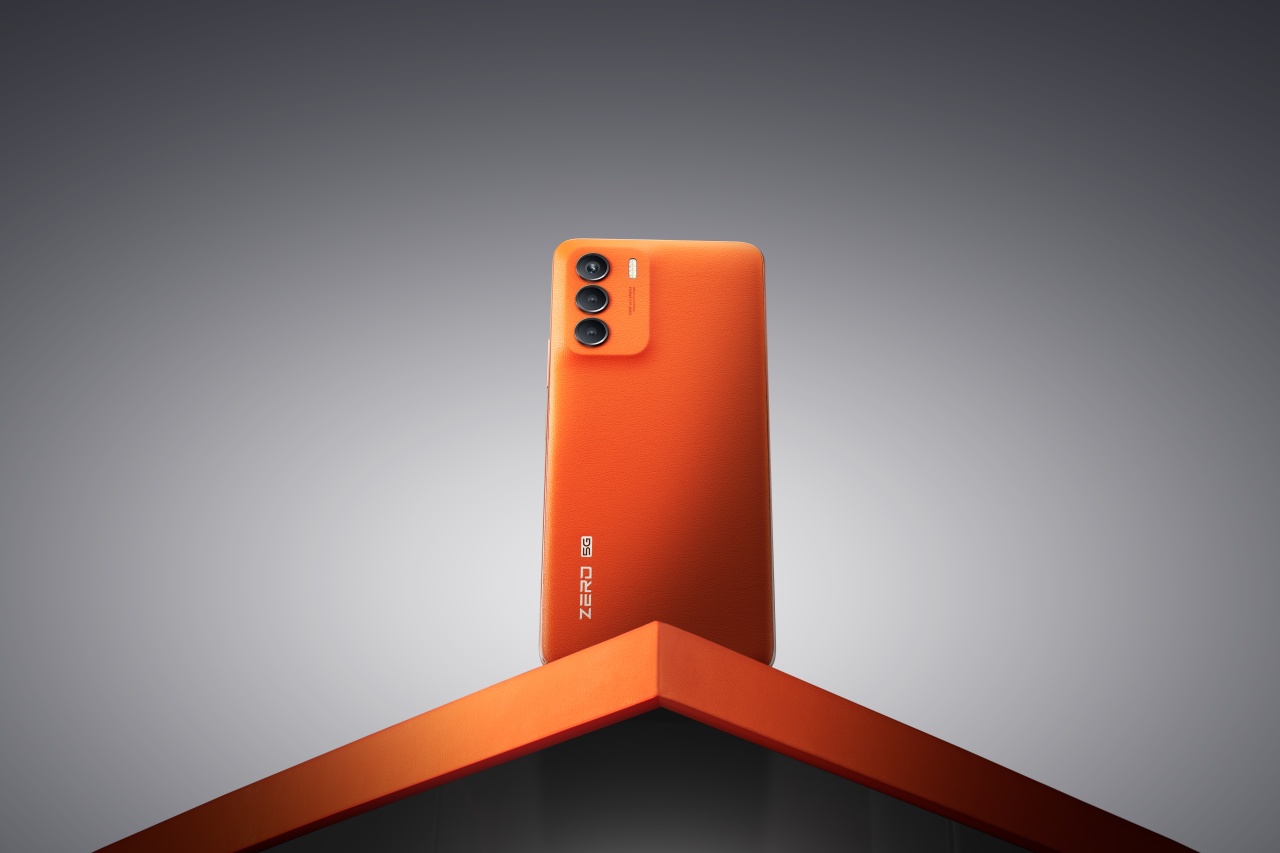 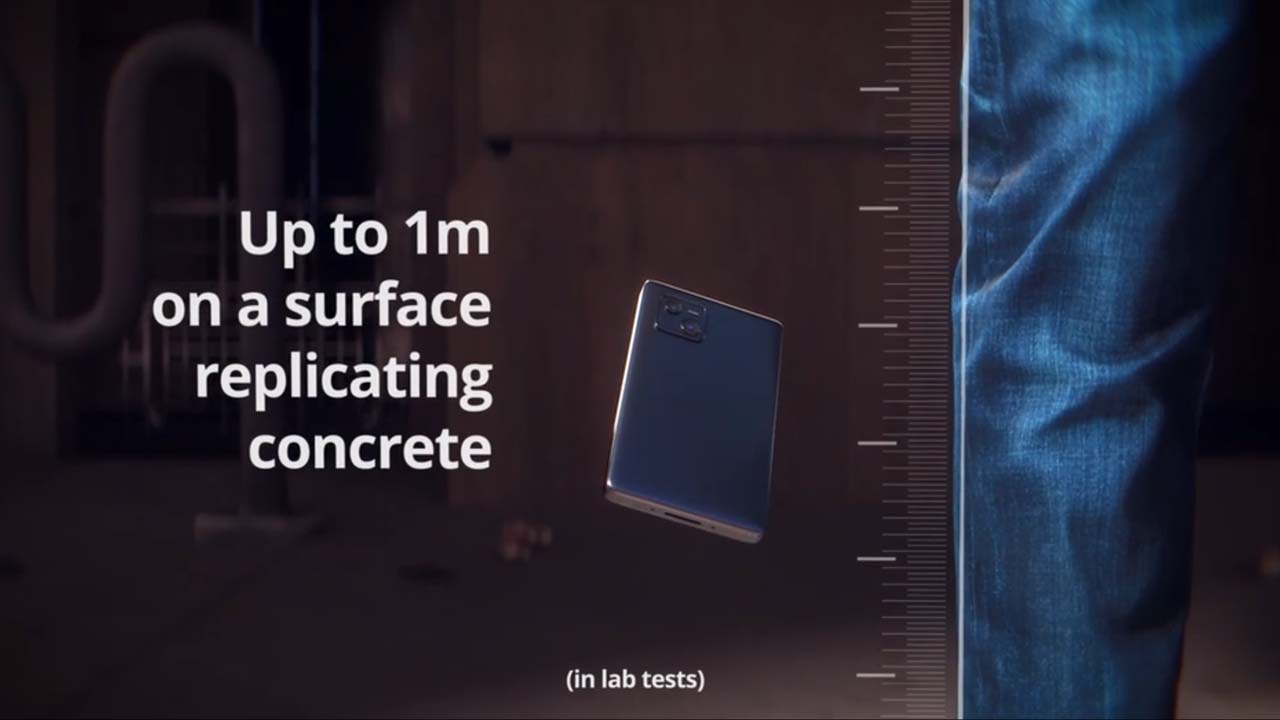