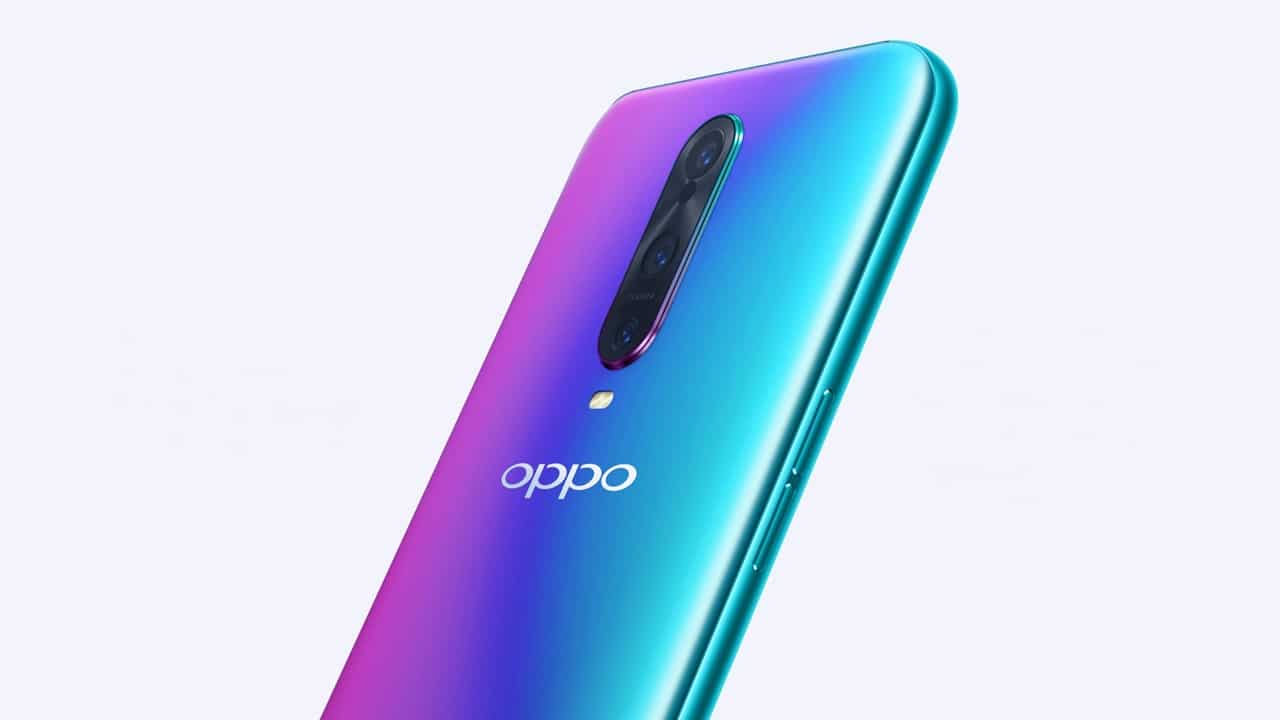 OPPO is on a roll lately with new devices almost every month. After the flagship Find X and the midrange F9 phones, here now comes the R17 Pro which will fill in the gap. It comes with the newest hardware for the upper-midrange segment plus all the design trends from other 2018 smartphones.

The OPPO R17 Pro sports a 6.4-inch AMOLED display with a Full HD+ resolution and the waterdrop-style notch. It’s topped with the latest Gorilla Glass 6 and has an impressive 91.5 percent screen-to-body ratio, according to OPPO. Also, there’s an in-display fingerprint reader beneath the display for unlocking the device. 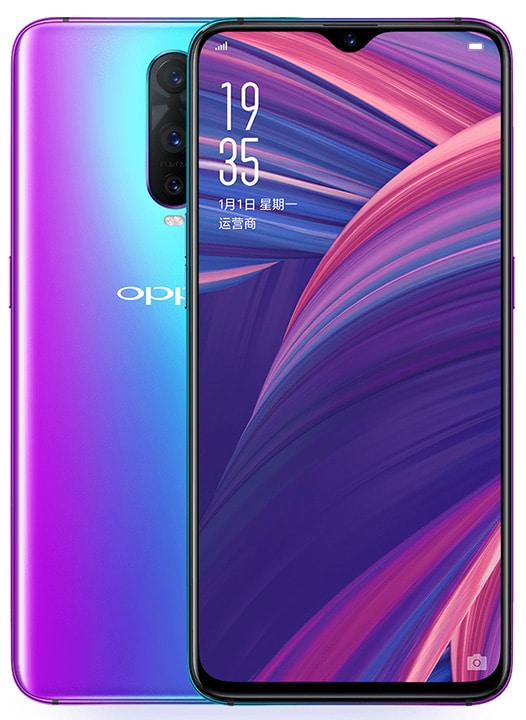 The phone packs a Snapdragon 710 processor with a whopping 8GB of memory and 128GB of internal storage. Unfortunately, it’s got no microSD card support for expanding storage capacity.

The camera department is pretty intriguing with a 25-megapixel front camera and three cameras at the back — a first for OPPO. We first saw three rear cameras on the Huawei P20 Pro, but the R17 Pro’s setup is different. It has a main 12-megapixel sensor with variable f/1.5 to f/2.4 aperture lens like on the Samsung Galaxy S9+, a secondary 20-megapixel unit, and a 3D TOF depth sensor. 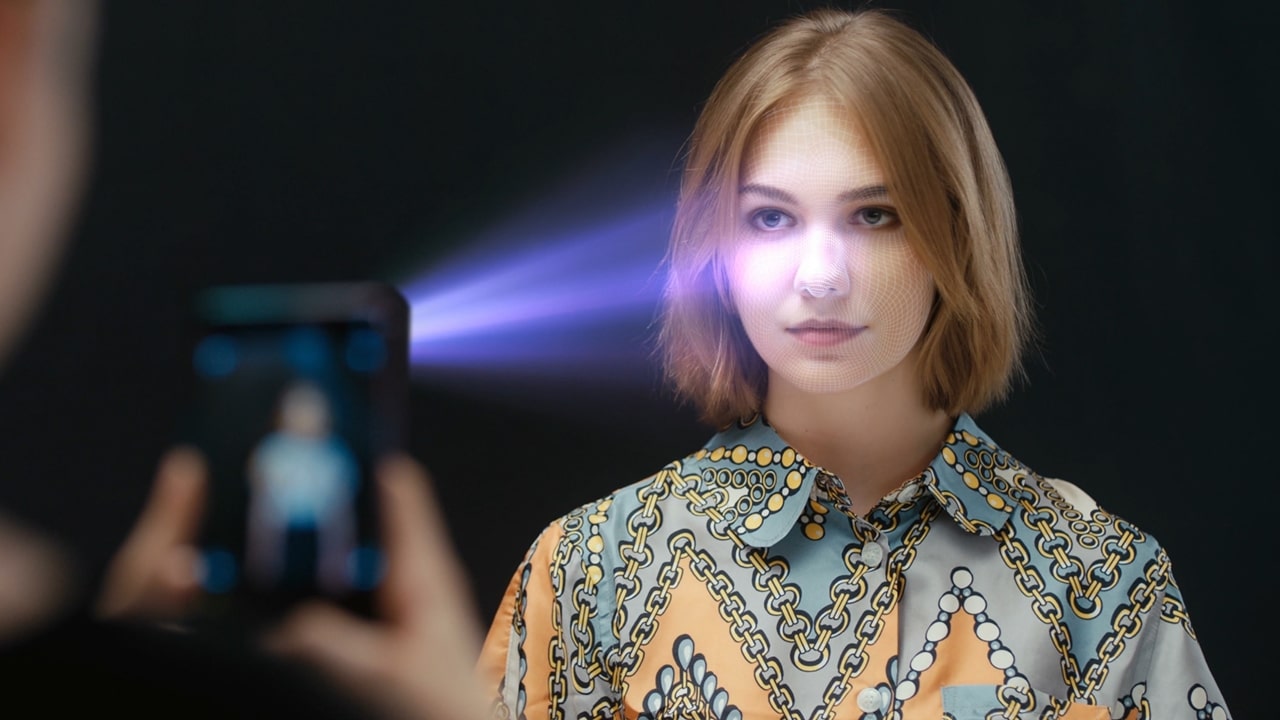 Usually, 3D TOF depth sensors are used for accurate facial recognition. But, OPPO says that they’ll use it for 3D photo capturing and to connect the phone to the TV as a game console. We have to see that in action before we draw conclusions.

The phone owns two 1850mAh batteries for a combined capacity of 3700mAh. Why is that? The R17 Pro has 50W SuperVOOC charging technology enabled which debuted with the Find X Lamborghini Edition. It promises a 40 percent charge in 10 minutes with the bundled fast charger. 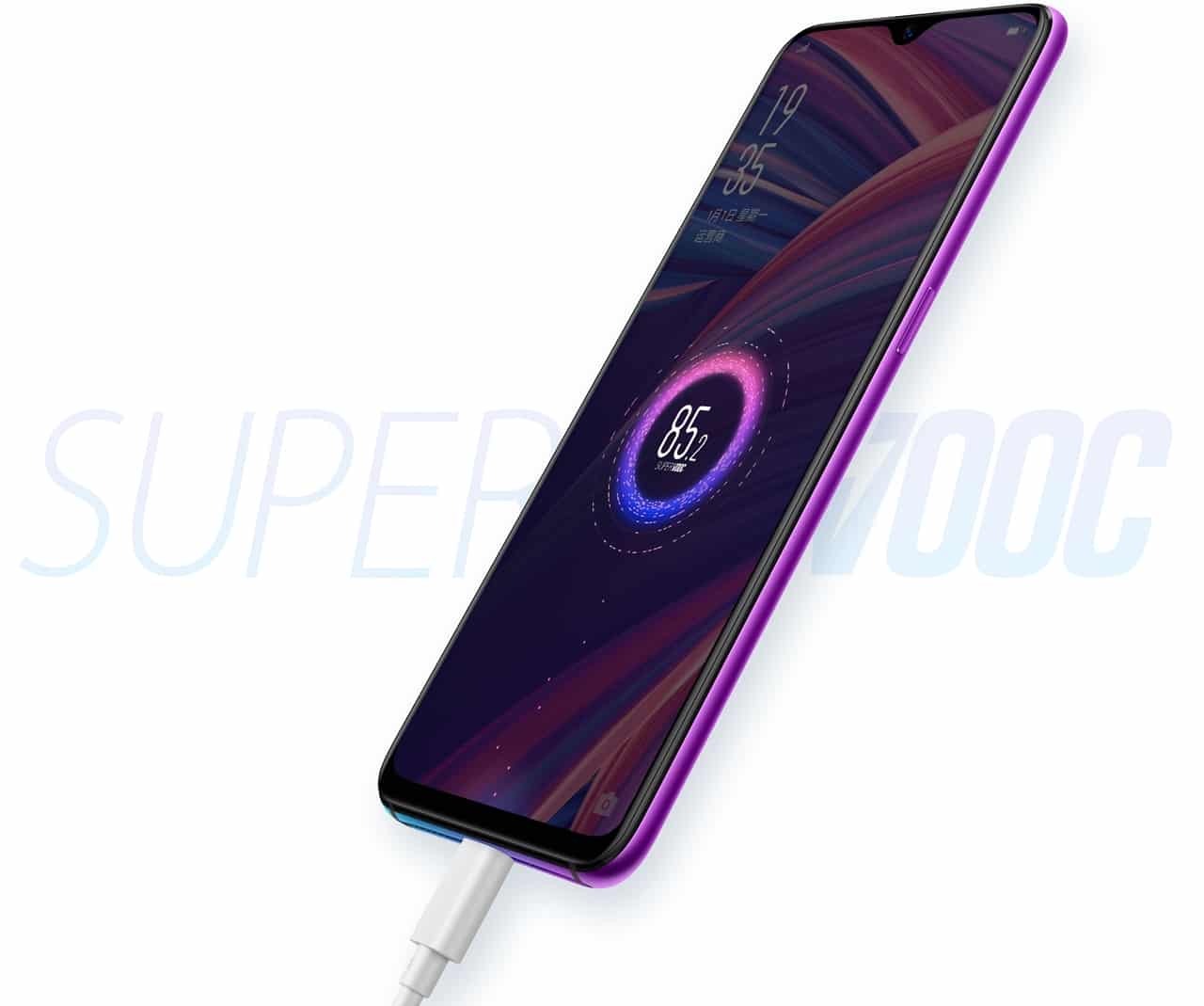 As for the software, it’s got Android 8.1 Oreo that’s heavily skinned by the company’s own ColorOS 5.1.

Like other Chinese-made phones lately, the R17 Pro comes with a gradient color glass back. It’s priced at CNY 4,299 (US$ 625) and it’ll start selling by mid-October in China. International availability is yet to the announced.