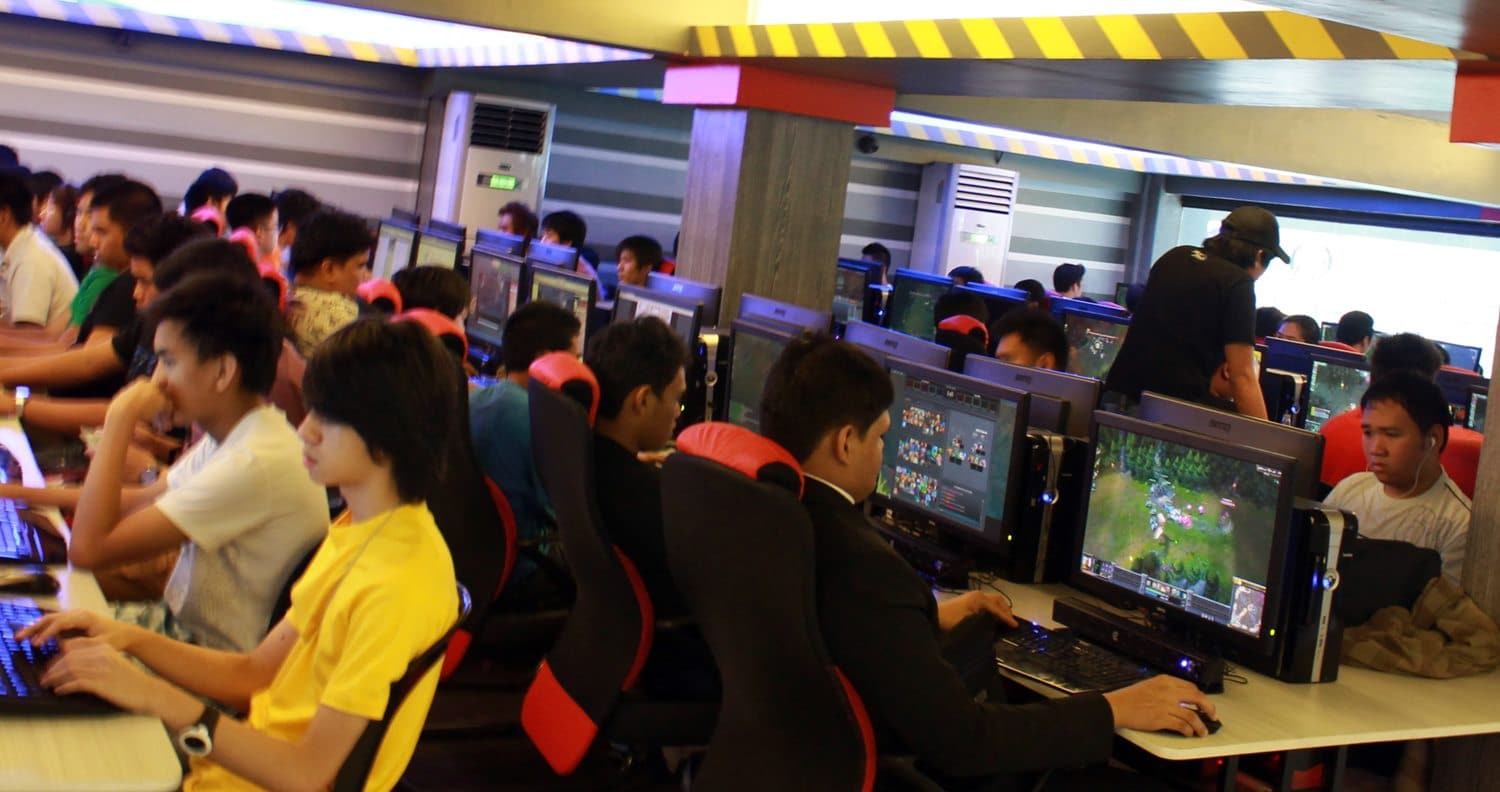 Today marks the 22nd anniversary of the Philippines’ connection to the World Wide Web, which might set off waves of nostalgia for some of you who may be old enough to remember the infancy of Internet culture in the country.

I can hardly remember when I first hooked up my computer using a prepaid dial-up service — Internet cards were all the rage back in the early 2000’s — but I’m certain my use of the Internet involved a lot of time spent listening to the now-iconic modem handshake tone and waiting, and then more waiting. Oh, how I wish I could get all those idle hours back. (Insert situational GIF here.)

But enough about me, let’s talk about how where the Philippines is right now in terms of Internet adoption. Spoiler alert: Things don’t look rosy if the latest State of the Internet Report by networking-services company Akamai Technologies is to be believed. In fact, judging by how local Internet service providers have performed the past quarter, you could argue that the Philippines hasn’t matured enough with time. Which is a bit like saying the rest of the world has moved on to HTML5, whereas we’re still collectively living in the Adobe Flash Player era. Or that we’re rooting for Michael Jordan and the 90’s Chicago Bulls to win the NBA championship in 2016.

The Philippines, based on Akamai’s Q4 2015 survey, has the second-worst average broadband connection speed in the Asia-Pacific region, barely besting only India (3.2Mbps vs. 2.8Mbps). The country’s peak download speed of 27Mbps also trails most of its Asian neighbors, with only China and India faring worse. On a slightly positive note, the numbers have improved drastically year-over-year, which might indicate better days are ahead. Or at least I’d like to think so, what with the proliferation of residential fiber-broadband access and increasing competition between service providers. And I don’t mean the kind of competition that’s led to Australian telecom giant Telstra waving the white flag on a joint venture with San Miguel Corporation, as unfortunate as the situation with the local telecom industry is.

Speed is the metric by which consumers judge ISPs — and this holds true even for the nation with the second-slowest Internet speed in all Asia. Thankfully, more and more broadband companies are learning that lesson, as shown by the recent surge in fiber-network rollouts since the previous year. Akamai estimates around 2 percent of broadband subscribers in the Philippines are able to connect to the Internet at speeds higher than 10Mbps, which represents a triple-digit growth (from a low base) compared to the same period a year ago. So what’s the takeaway from all of this? We’re not where we want to be, but the industry is moving somewhat in the right direction, if at a snail’s pace. Which means it could be some time before things get much better.
[irp posts=”7566″ name=”Singapore, S. Korea dominate 4G LTE rankings, Philippines struggles”]
Source: Akamai
Image credit: The Taft Life
Related Topics:AkamaiGlobe TelecomInternetISPPLDTtelco 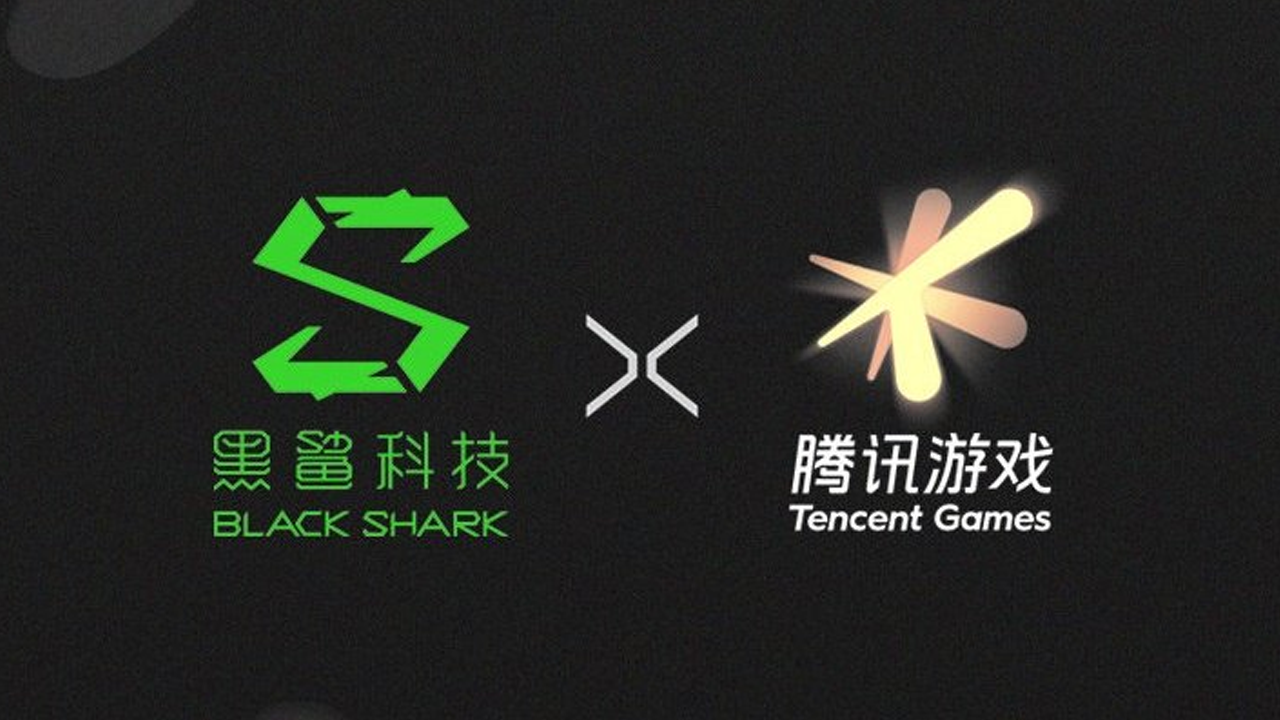