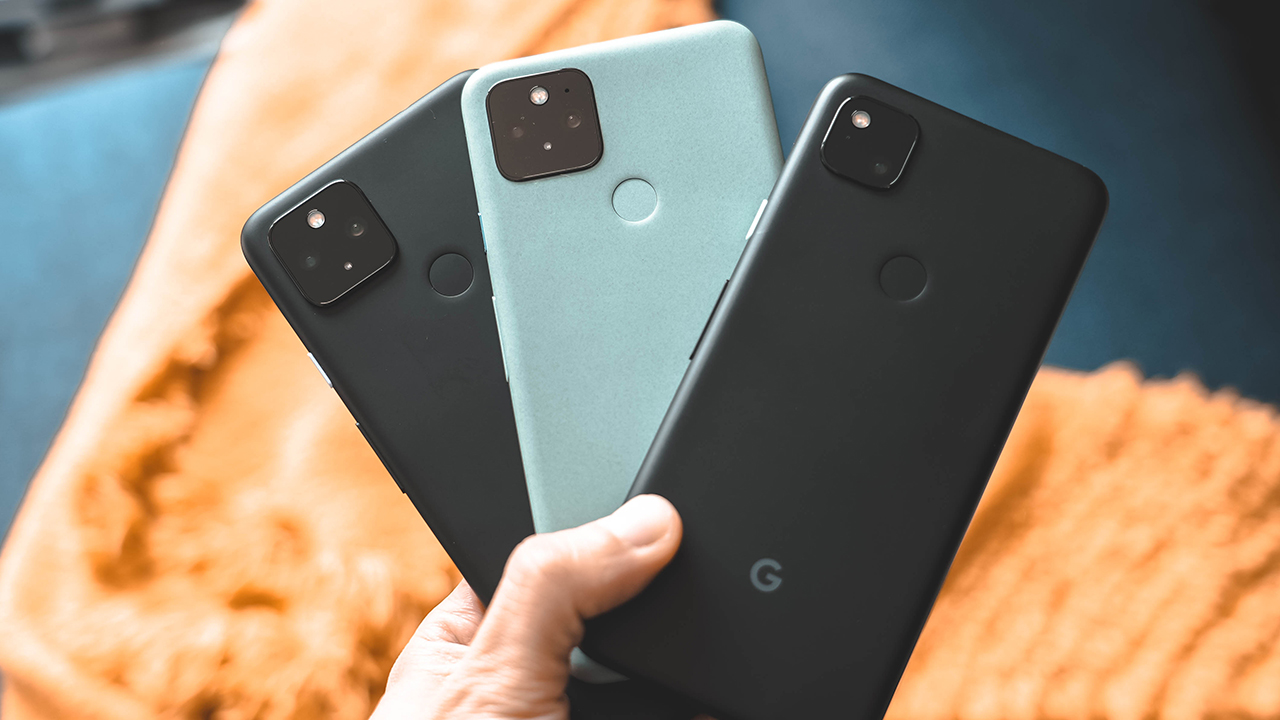 Google’s Pixel lineup has sported a Snapdragon-branded processor since its debut, and it’s a practice that’s followed by pretty much all phone makers globally. However, if a new report is believed, the Pixel 6 shall ditch the routine and instead house Google’s in-house chip.

According to a report by 9to5Google, Pixel 6 may run on Google’s own “GS101” Whitechapel SoC. The new silicon is developed with the help of Samsung and shall power Pixel phones and Chromebook laptops. Whitechapel is currently an internal codename for the processor, and its official name isn’t confirmed yet.

As per the report, Google CEO Sundar Pichai had teased deeper investments in hardware and promised a ‘terrific roadmap ahead’ for 2021 during an earnings call in October 2020.

The company’s increasing focus on hardware isn’t surprising since Apple has also started pivoting to custom silicon. The new M1 processor is speedy and makes the MacBook Air more efficient than ever. Most importantly, an in-house chip gives full access and control of the technology stack to the phone maker.

Everyone across the globe enjoys apple’s products because of their insanely intelligent hardware and software integration. In fact, software updates also become far easier to push when the phone maker has full access to the stack, which includes — operating system (Android), custom skin (launcher), hardware kernel, and drivers (backend programs that convert digital signals to machine language), and the hardware itself.

It’s worth mentioning that this isn’t Google’s first try with hardware chips. The Pixel Visual Core is a dedicated chip included in all Pixel phones since the Pixel 2 series. Its sole responsibility is to ensure better image processing capabilities, and it can compile HDR+ images 5 times faster than an application process. Furthermore, complex tasks like image adjustments and enhancements are handled by the chips AI while consuming barely any power.