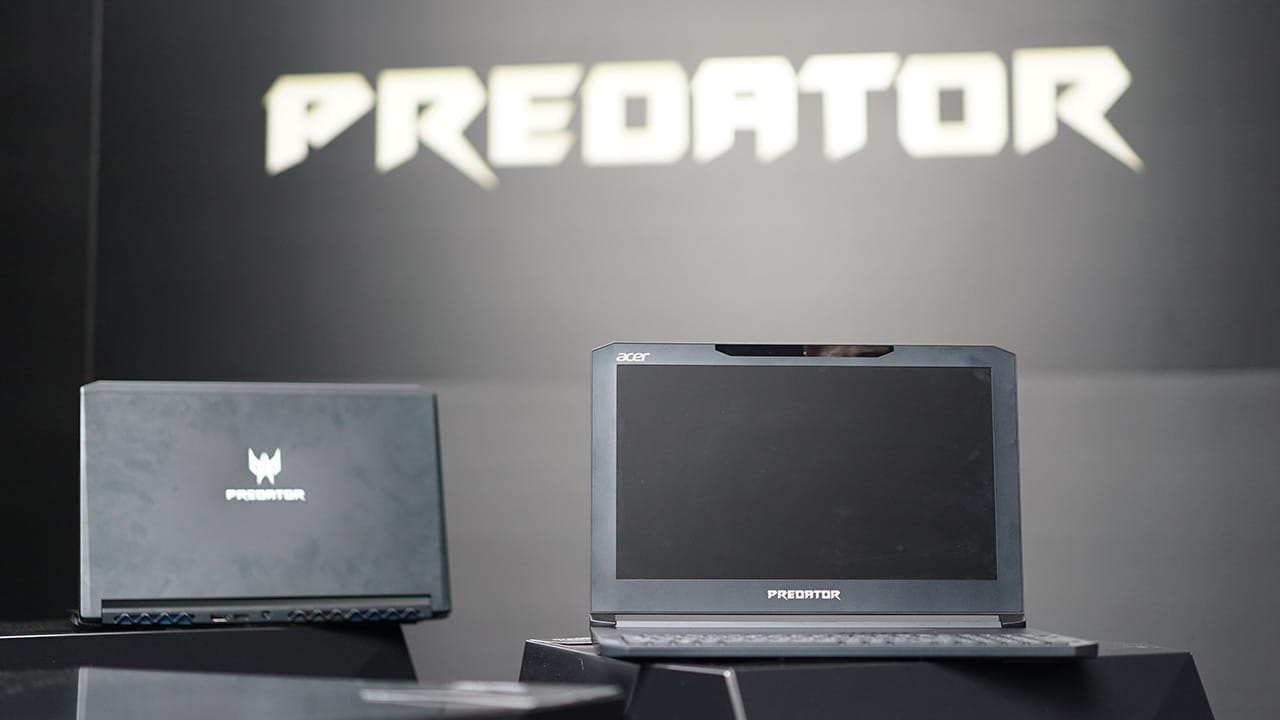 As mind-blowing as the Predator 21 X is, it’s not something you’d actually buy — heck, only a single unit is being sold in certain countries and it comes with a hard case on wheels. That’s why it’s such a relief to see Acer launch the Predator Triton 700, which is oh-so slim yet terribly fast.

With a clear end goal of making something powerful and portable at the same time, the Triton 700 is built with a 18.9mm-thin aluminum chassis that weighs only 2.6kg and makes use of the same Dual AeroBlade 3D Fan design found in the simultaneously launched Predator Helios 300 series. 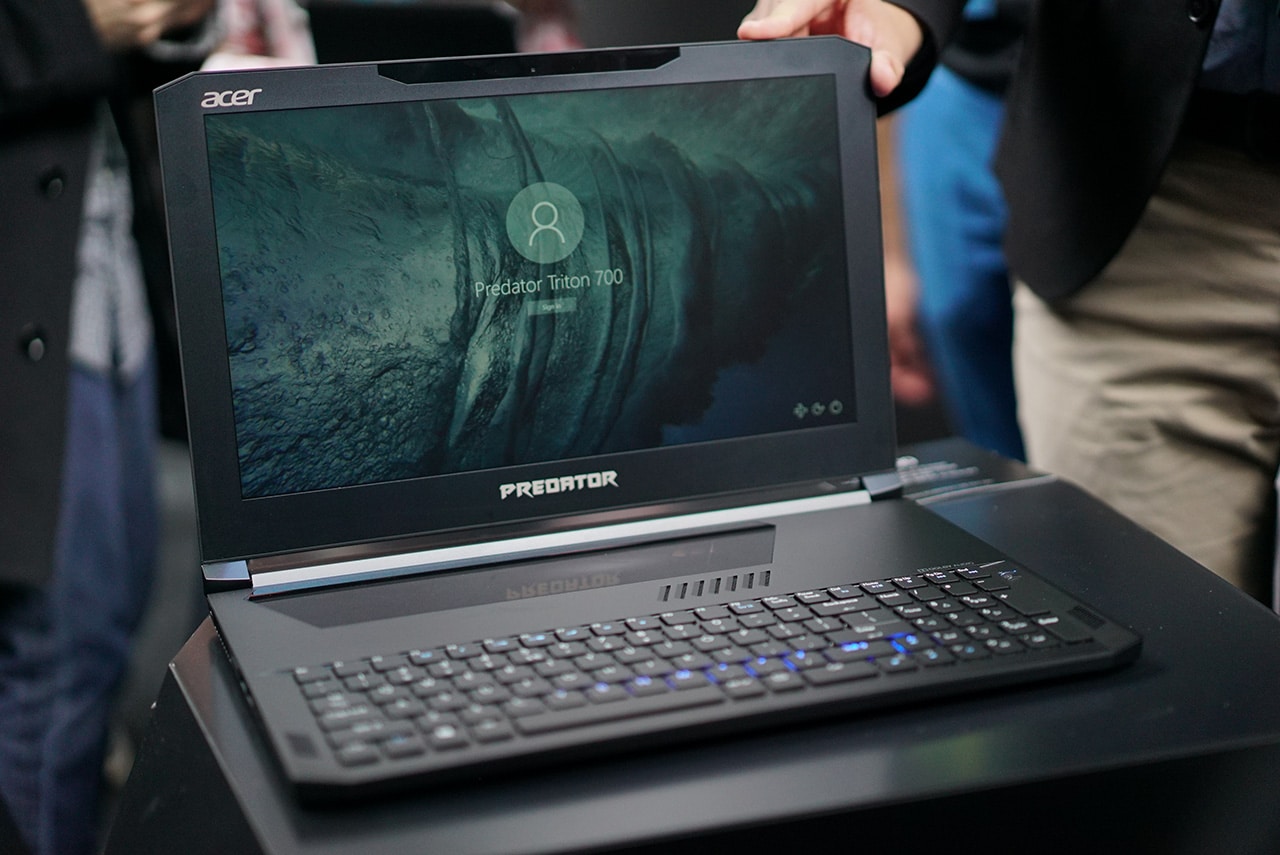 What separates this from the midrange Helios 300, however, is the price. Starting at $2,999 in North America and EUR 3,399 in EMEA (Europe, Middle East, and Africa), this is by no means an easy purchase, but the pricing makes more sense once you know the specifications.

Clearly, it’s going to have the latest and best Intel Core processor, as much as 32GB of memory, and NVIDIA’s GeForce GTX 10-series graphics card in it; but the real deal-maker is its two NVMe PCIe SSDs working in RAID 0 configuration. If you’re familiar with that setup, you know what you’re in for. If not, rest assured it’s possibly the fastest storage setup you could have. 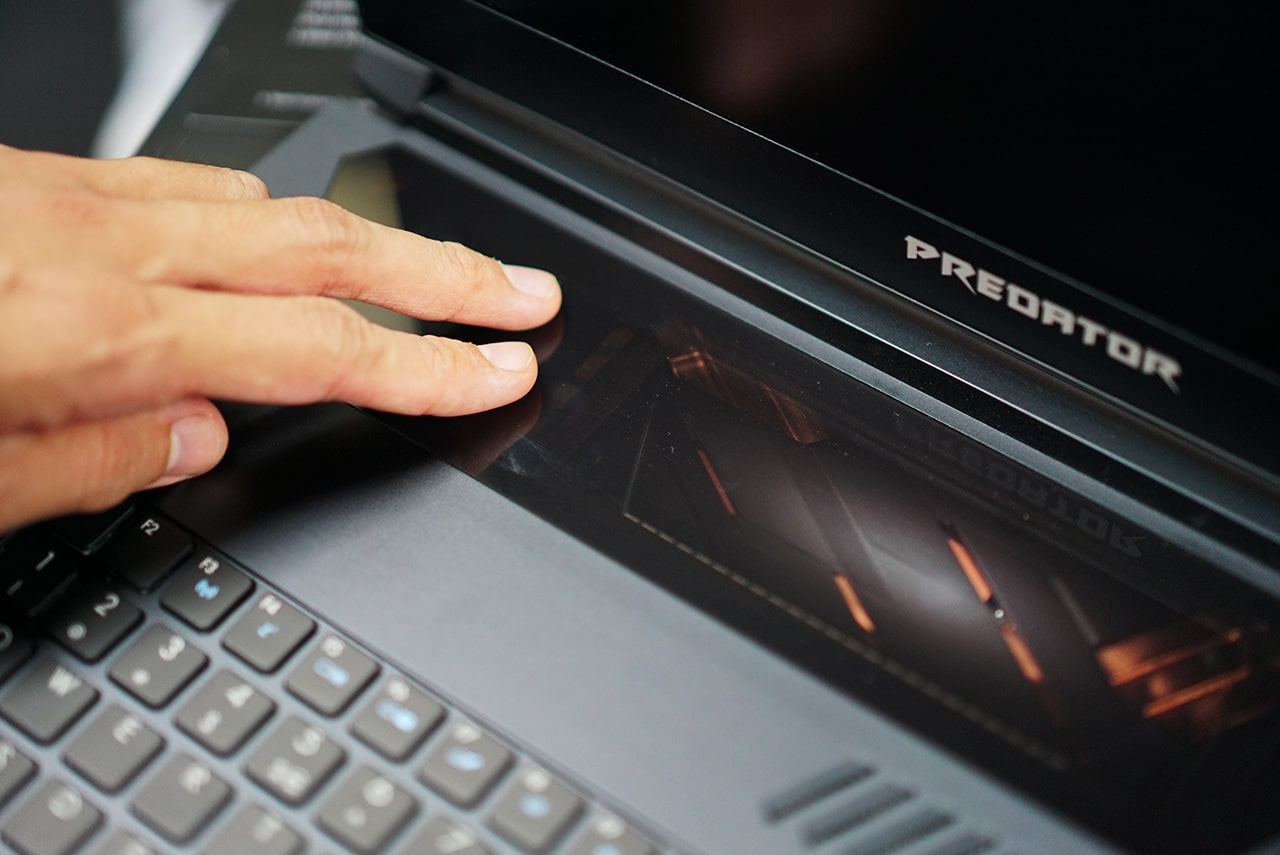 Further justifying the tough-to-swallow price is a built-in mechanical keyboard with programmable RGB backlighting (no confirmation of switch types, though). There’s mention of NVIDIA’s G-Sync support, but it’s only for external monitors, apparently.

Right above the keyboard, you’ll find a clear Gorilla Glass touchpad showing off the guts, consisting of the cooling system with its five heatpipes. It’s a nice touch to an otherwise mostly minimalist design. 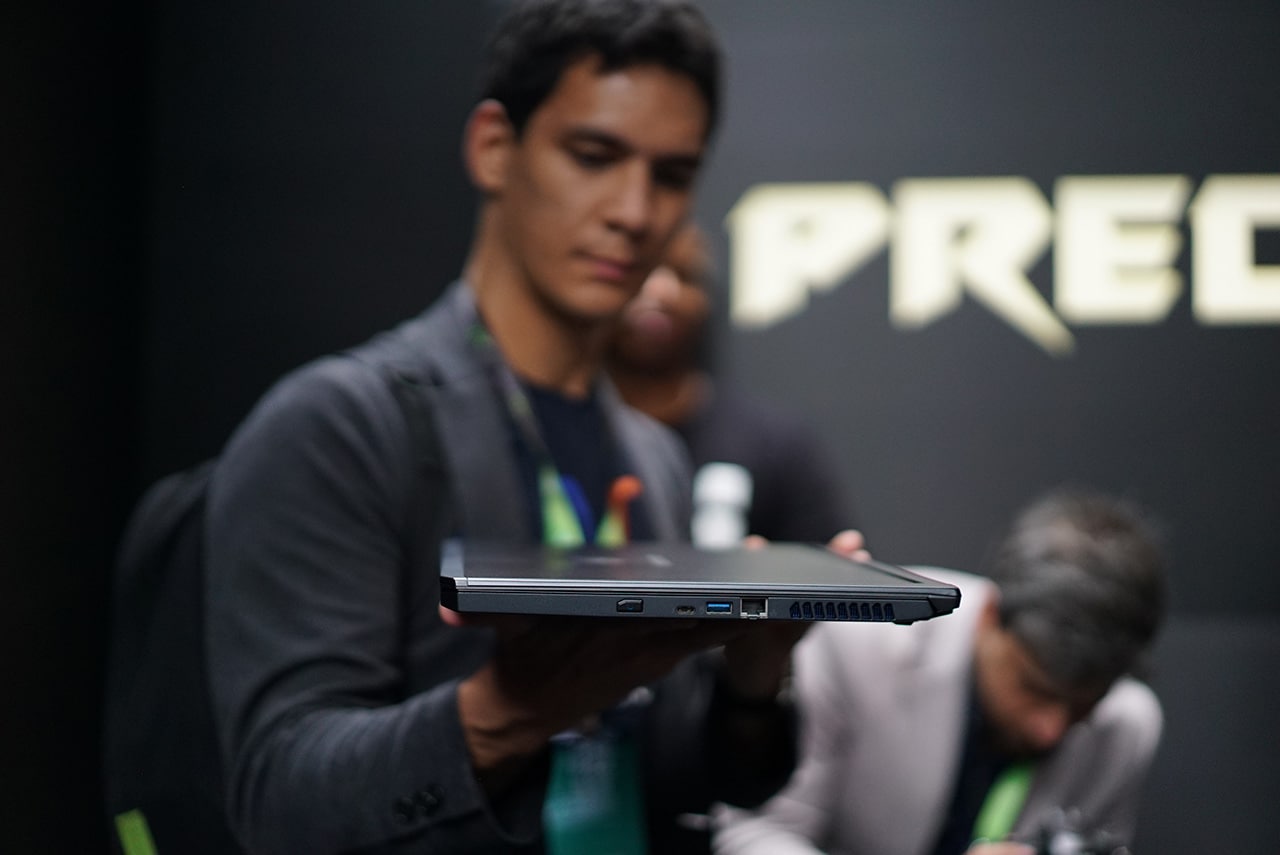 Having used it for a short time, I must say the Triton 700 is quite the stunner in person; the size and weight really make a difference, and the mechanical keyboard, despite its shallow depth, is still an upgrade over any standard keyboard. The awkward placement of the glass touchpad is the only potential negative here.

As expected of a premium gaming notebook, connectivity options are abundant, from Killer DoubleShot Pro networking and Thunderbolt 3, to a DisplayPort connector and Ethernet port for the fastest possible network connection. 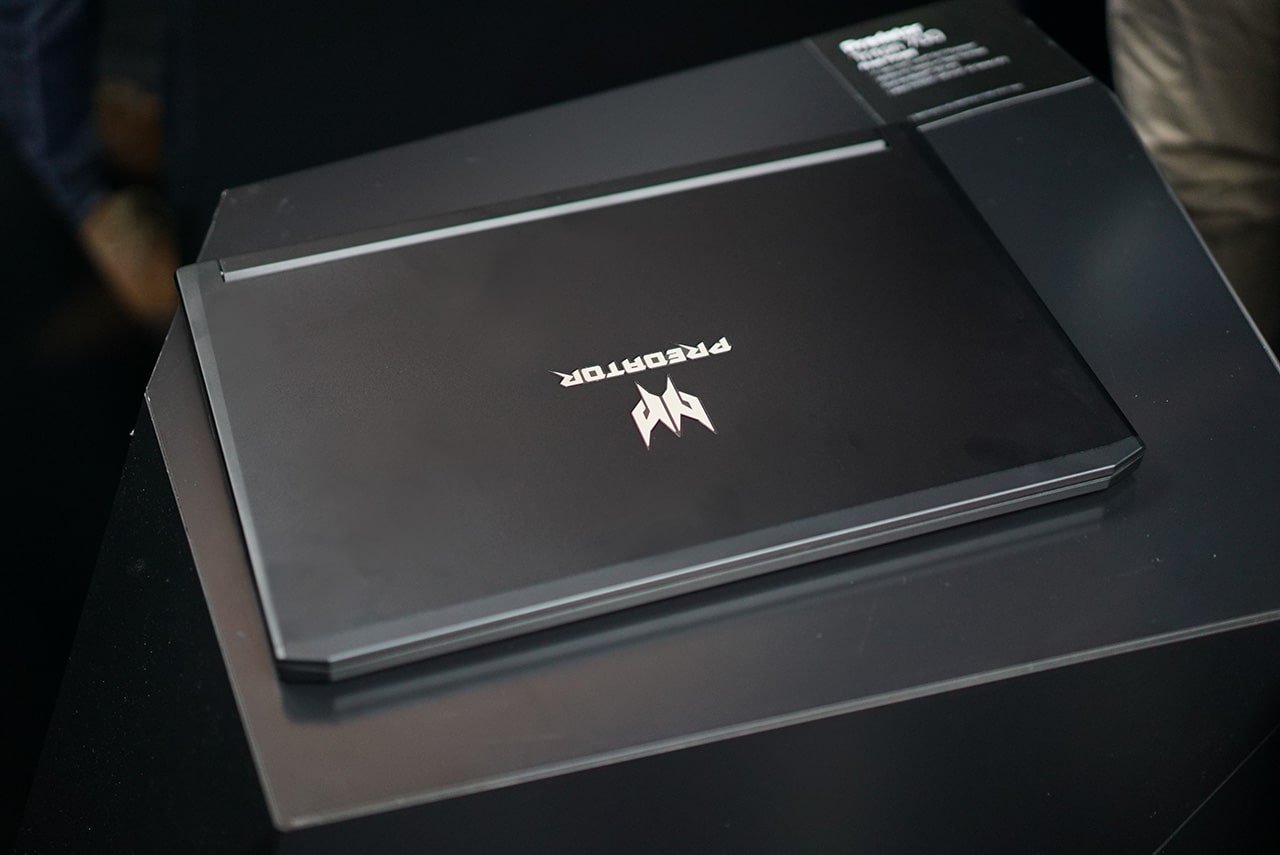 Availability will begin in August for all regions. Acer mentions pricing, exact specs, and stocks will depend on where you buy it.