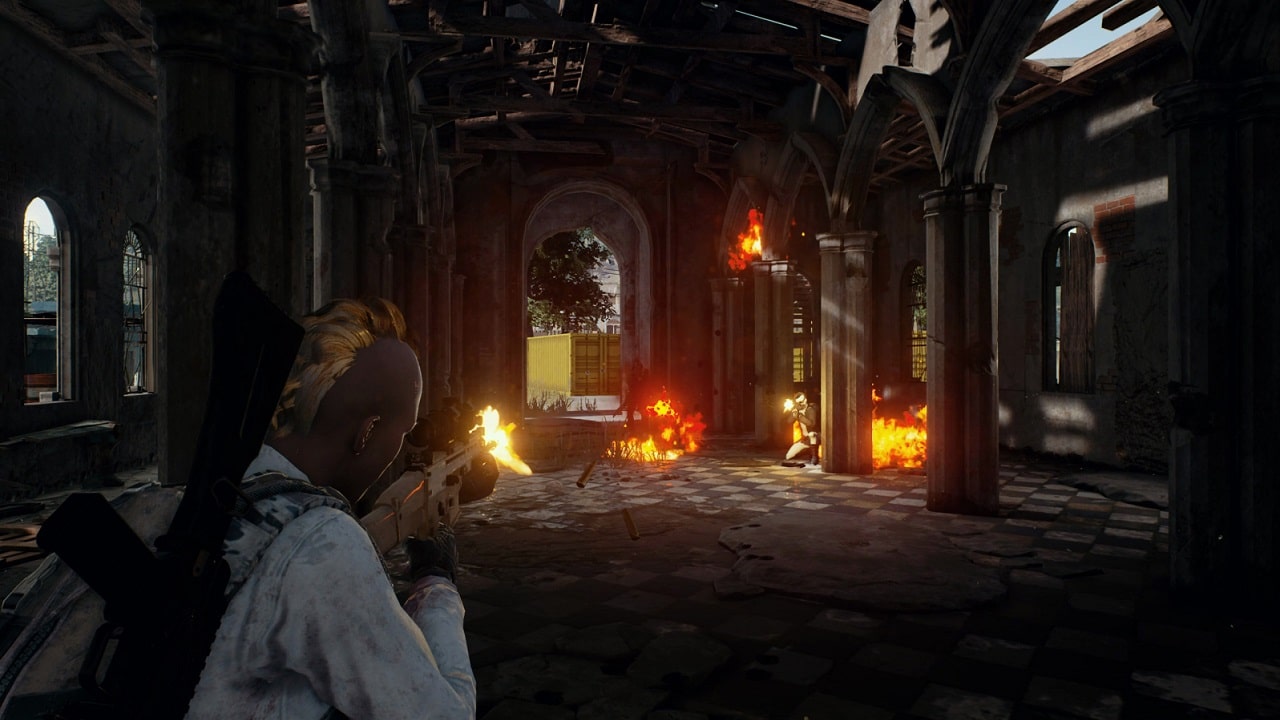 Throughout the past months, Fortnite has staked its unbeaten claim atop the gaming world. Through timed events and continuous happenings, the best-selling battle royale has outperformed the genre’s initial popularizer, PlayerUnknown’s Battlegrounds (PUBG).

Unfortunately, PUBG’s deteriorating performance has kept hammering nails on the game’s coffin. While Fortnite enjoyed success, PUBG sank in a mire of game-breaking bugs and hackers. Both steadfast and lapsed gamers have constantly demanded PUBG developers to fix their game.

Highlighted by its own webpage, the initiative seeks much-needed improvements in a plethora of sectors. Moreover, PUBG Corporation also presents a roadmap for these eventual updates. The entire plan supposedly takes only three months to complete.

For more major updates, the studio will optimize servers, improve matchmaking, and eliminate cheaters. Additionally, the updates include quality-of-life improvements for better graphics and effects. The latter set of updates aim to improve performance on individual machines.

To track the roadmap, the PUBG Corporation invites fans to keep checking in on the initiative’s webpage.

While this is a huge leap towards a return to form, it also serves as the developers’ apology letter to all their disappointed fans. Through the website, Greene has definitely admitted to the game’s many shortcomings.

Sadly, the initiative does not indicate if the improvements will also work on the game’s lackluster mobile version. Regardless, we’ll take what we can get with an improved main game.